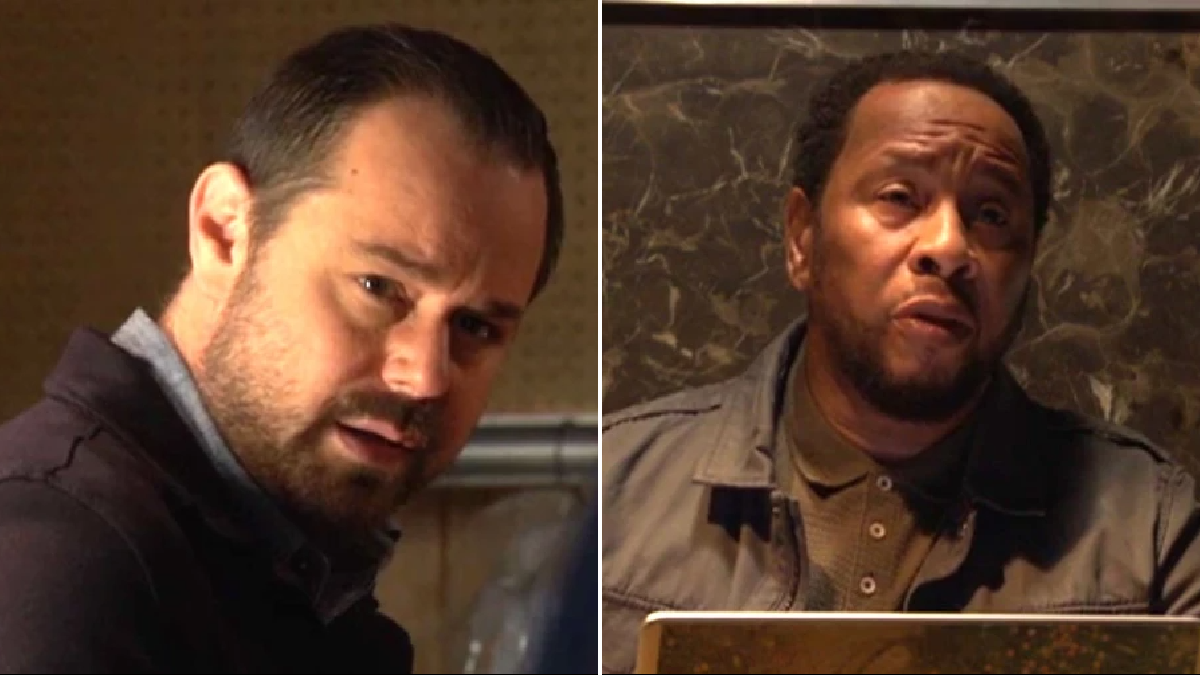 Mick Carter (Danny Dyer) could be about to destroy Rainie Highway’s (Tanya Franks) hopes of motherhood in EastEnders after telling a cruel lie about her drug addiction.

Tonight (September 20), worried about Rainie, Linda expressed her concerns to Mick, but was sure having her husband sign Annie’s legal documents would help get rid of a pestering Rainie.

Meanwhile, determined to expose the truth, Rainie set about forming a plan.

Heading outside, Nancy (Maddy Hill) was horrified to find flyers stating Max is the father of Linda’s baby.

Nancy rushed to take them down but couldn’t help feel people’s piercing stares.

After discovering the flyers, Mick threatened Rainie, but she was far too focused on getting Max back to Walford.

Realising he needs to take drastic action, Mick met up with the Taylors and lied about Rainie, saying he had found her high on drugs.

Will Mick’s lie destroy Rainie’s hopes of becoming a mum?