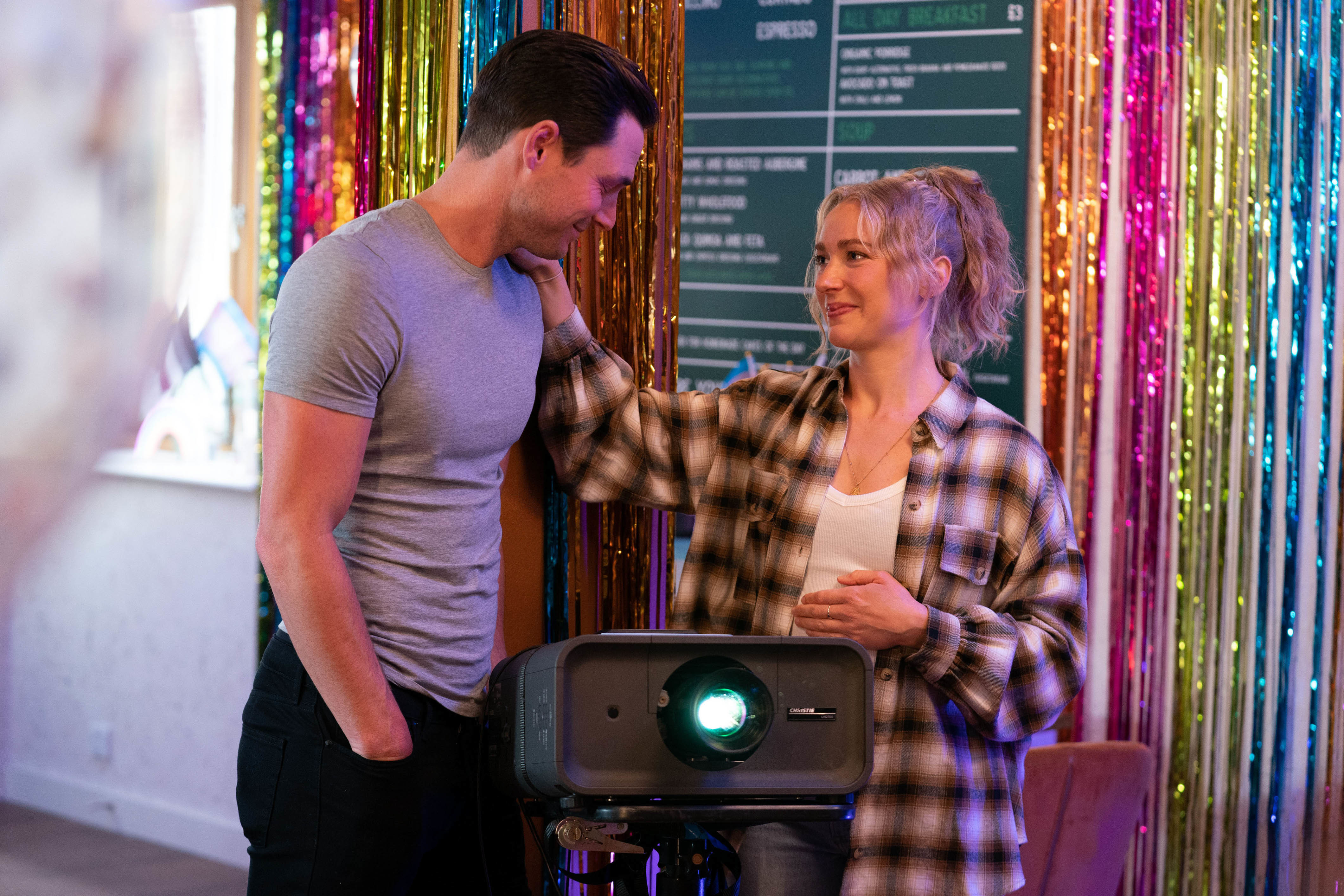 As a guilty Zack decides it’s best Nancy doesn’t learn of his betrayal, he distracts himself by organising a party after learning Kathy (Gillian Taylforth) is putting a plaque up in memory of Tina.

At The Albert, the party gets underway, but it ends in disaster when Nancy learns of her partner’s betrayal.

The next day, Nancy is devastated by Zack’s lies but as a fuming Mick (Danny Dyer) approaches Zack, Shirley (Linda Henry) gets to him first and punches him in the face.

Later on, Zack pleads with Nancy for forgiveness, but she fails to give him another chance and ends their relationship.

Martin (James Bye) advises Zack to give Nancy some space, but he doesn’t listen and instead, rushes over to finds her.

But what will she say?