This is My House: Stacey Dooley hosts new BBC show

Stacey Dooley returns to BBC One on Wednesday for a brand new show which sees four people all claim to be the same person and live in the same house. However, as the Strictly Come Dancing champion reflected on why she’s excited to be a part of the show, Stacey opened up on the “unbearable” time she, and many others have had over the last year.

The Strictly winner will be joined by an all-star celebrity panel which includes Bill Bailey, Emily Atack, Jamali Maddix and Judi Love.

The panel has to pick out who is the true owner of each house and if they are correct the homeowner wins £1,000.

Opening up on why the BBC series appealed, Stacey explained how the show “breaks down boundaries”.

Stacey revealed: “This is the first time I have done a pure entertainment show, I just feel there is such an appetite for total escapism at the moment.

Read more: This is MY House BBC: Who is on the celebrity panel? 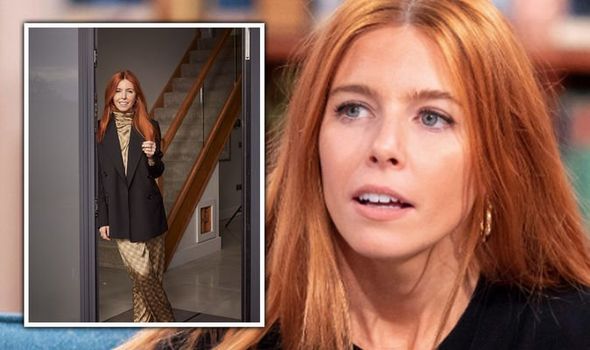 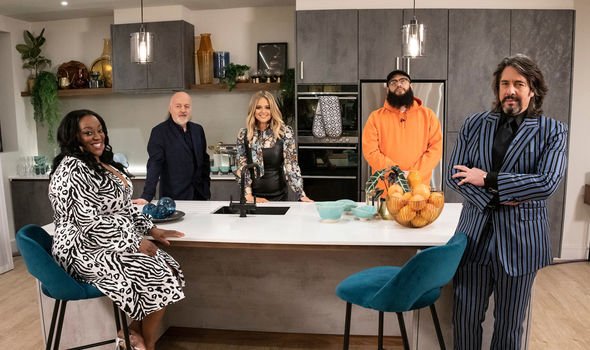 “We’ve all had such a hellish time and everyone has had such an unbearable year, and this show is just such a laugh.”

“You find yourself playing along, everyone has those unconscious biases, and you’re trying to suss everyone out which is really fun,” she said.

“We’re all wired with these prejudices and unconscious biases, and find ourselves automatically judging people, so I love the fact the show breaks down those boundaries and it goes against the grain.

“At the end of filming when the actors broke character, it was so interesting hearing about 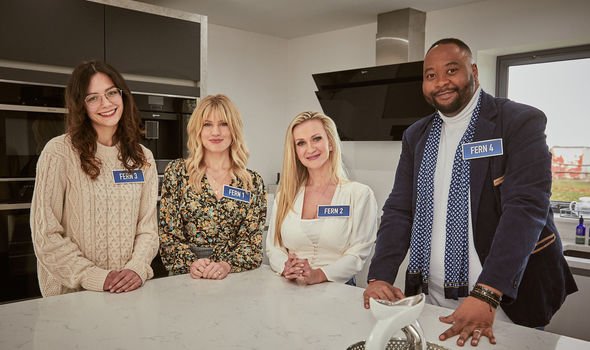 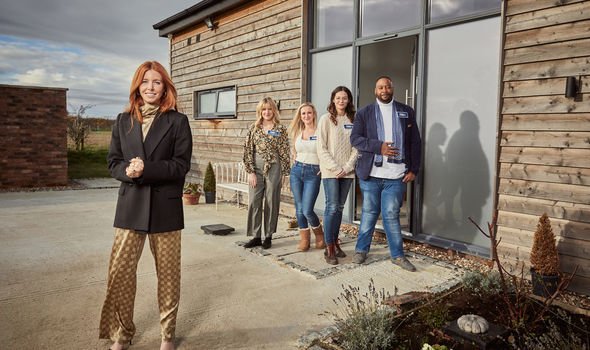 “So I love how the show goes against everything you know.”

Although Stacey is not involving in the guessing aspect of the show, she admitted she loved to play along.

“Right at the start when I signed up, I said I didn’t want to know who the homeowner was or who the actors were, so I could play along as we filmed,” Stacey continued.

“Sometimes I cottoned on really quickly, but there was a couple where for a few hours I was convinced it was one of the actor’s homes.

“The tell-tale signs for me were how they moved around the home, the way they opened drawers, answered the phone and little things like that.

“There was one episode, I was certain it was one of the imposters, and he slipped up on one of the questions, and then it was a boomerang of doubt.”

The celebrity panel has a tough job on their hands and the presenter explained she was thrilled to be a part of the show with them.

“Emily is a total sweetheart, I have never worked with her before so that was lovely,” Stacey said.

“Judi is a scream, she is so funny, Bill is the kindest man on television, he bought me a cake on the last day of filming, and Jamali reminds me of the lads I grew up with which was really lovely.”

“They worked so well as a team which was so nice to watch,” Stacey added.

“Jamali had the best eye for honesty though, nothing got past him, he is so sharp.

“But I loved watching them debating, and it was fun to see them have a different train of thought to me.”

This is MY House begins on BBC One on Wednesday at 9pm.