STACEY Solomon showed off her hairy legs on Instagram after forgetting to shave before filming her new show.

The Loose Women presenter, 31 – who is pregnant with her fourth child with Joe Swash – told fans she thought she "smashed" the day on Tuesday. 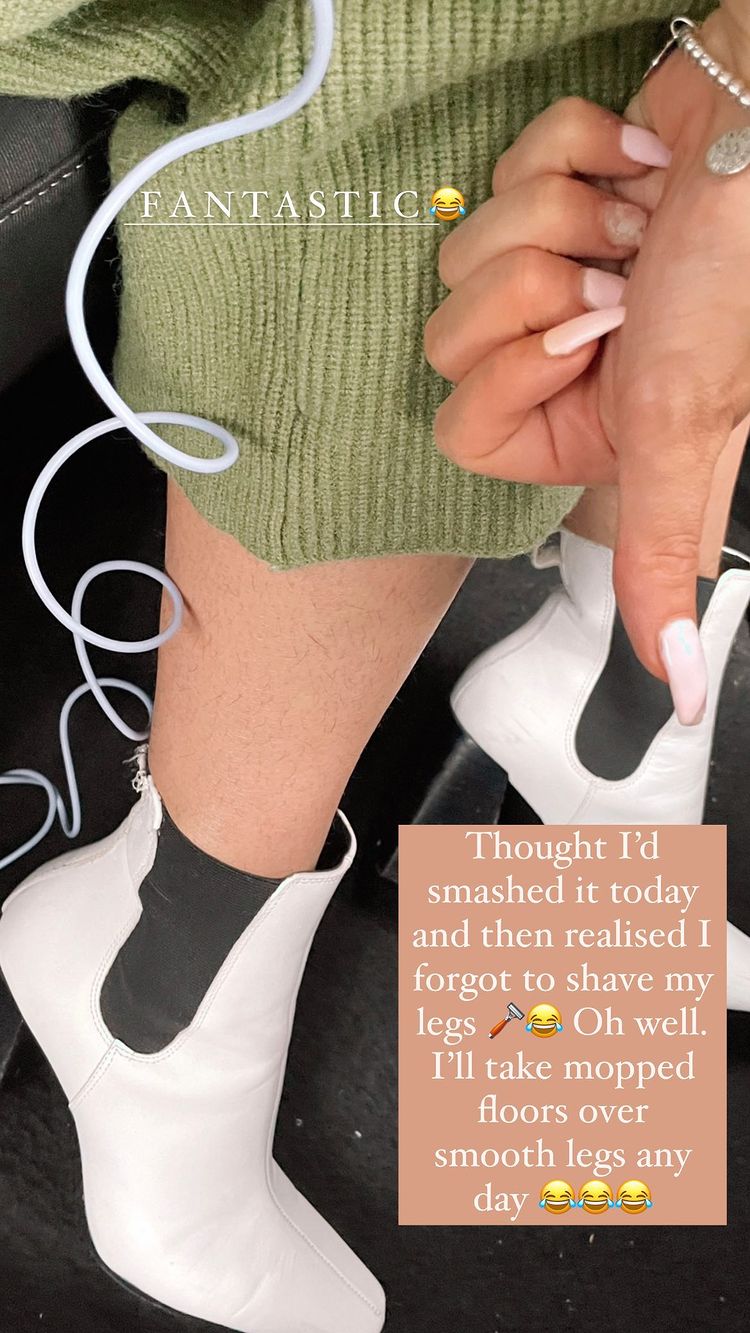 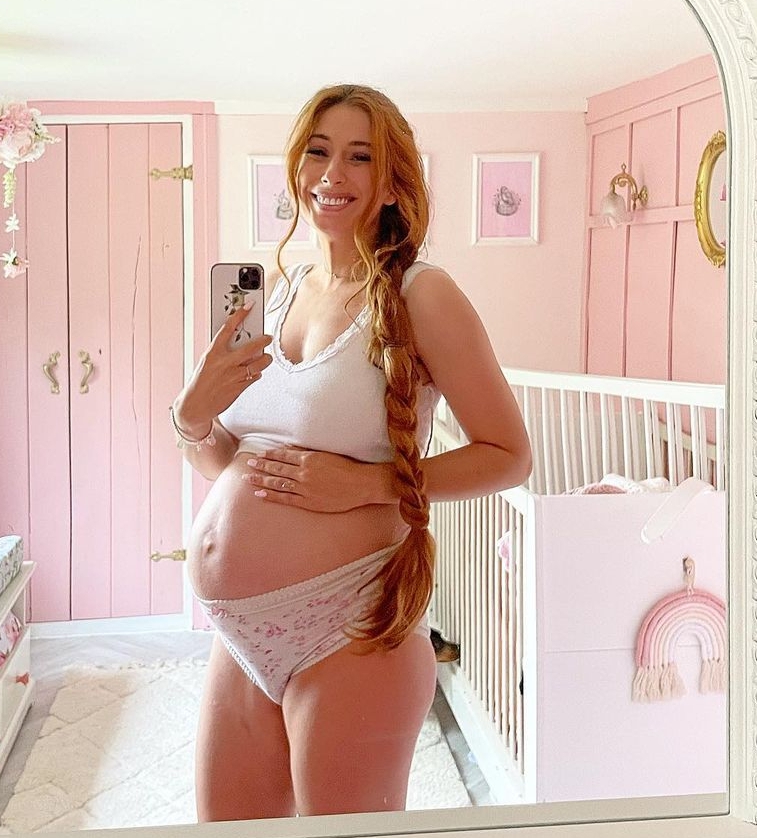 However, Stacey realised she missed out on one important job – she forgot to shave her legs before filming.

The star then unveiled her leg, which featured some visible hairs across it.

She wrote on Instagram: "Thought I'd smashed it today and then realised I forgot to shave my legs, oh well.

The panellist baffled viewers yesterday when she appeared on Loose Women, despite announcing she would be off-screen until 2022.

One confused fan tweeted: "Huh? I thought Stacey was in maternity leave?"

Another asked: "What happened to Stacey's maternity leave?"

A third added: "I just thought the same thing – unless this show is pre-recorded but it doesn’t make sense!"

Last week the star told her Loose Women co-panellists: "I will probably come back after Christmas, I reckon. I've never had a proper maternity leave."

But she returned to screens yesterday talking about house moves, pensions and things that keep her up at night.

The lack of current affairs, often a mainstay for the ITV daytime show, made many suspect the show has been pre-recorded.

The Sun has contacted a rep for Loose Women.

She said: "I'm just so excited. I'm so glad we had the chance to have another baby so I can't wait.

"I feel like this will probably be the last time that we do it, do you know what I mean? So I just want to enjoy it.

"Well, not every moment because I know I'll be ringing Nadia in tears at some point. I feel really grateful."

The TV presenter shared her happy news with fans in June, alongside a picture with her three sons and fiance Joe Swash – and a scan of the new arrival.

She revealed they had been trying "for a long time" and shared a letter, which stated she had suffered miscarriages.

Alongside the stunning family snap, wrote: "We are growing another pickle. We’ve never felt so grateful… I have no words. 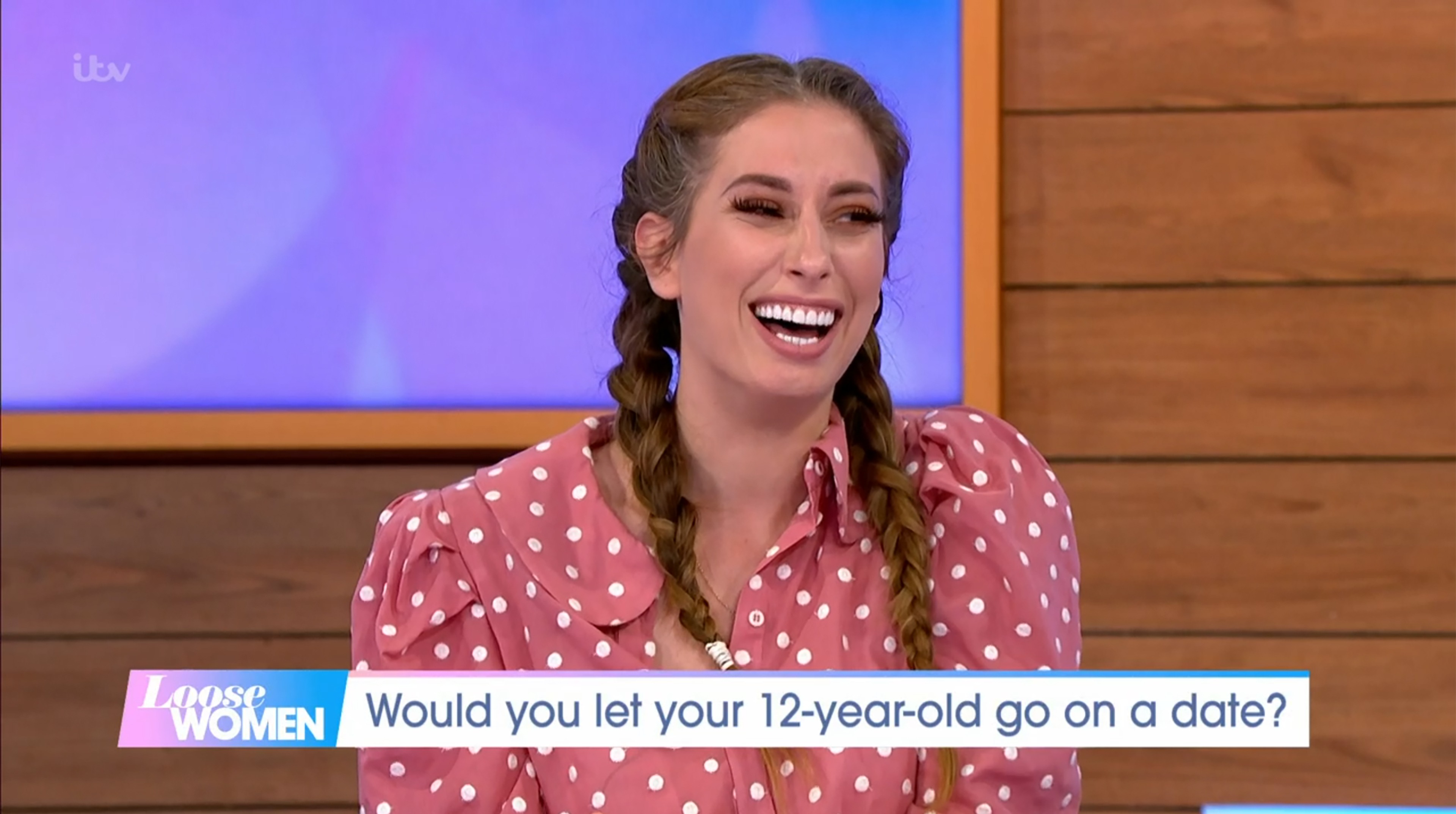 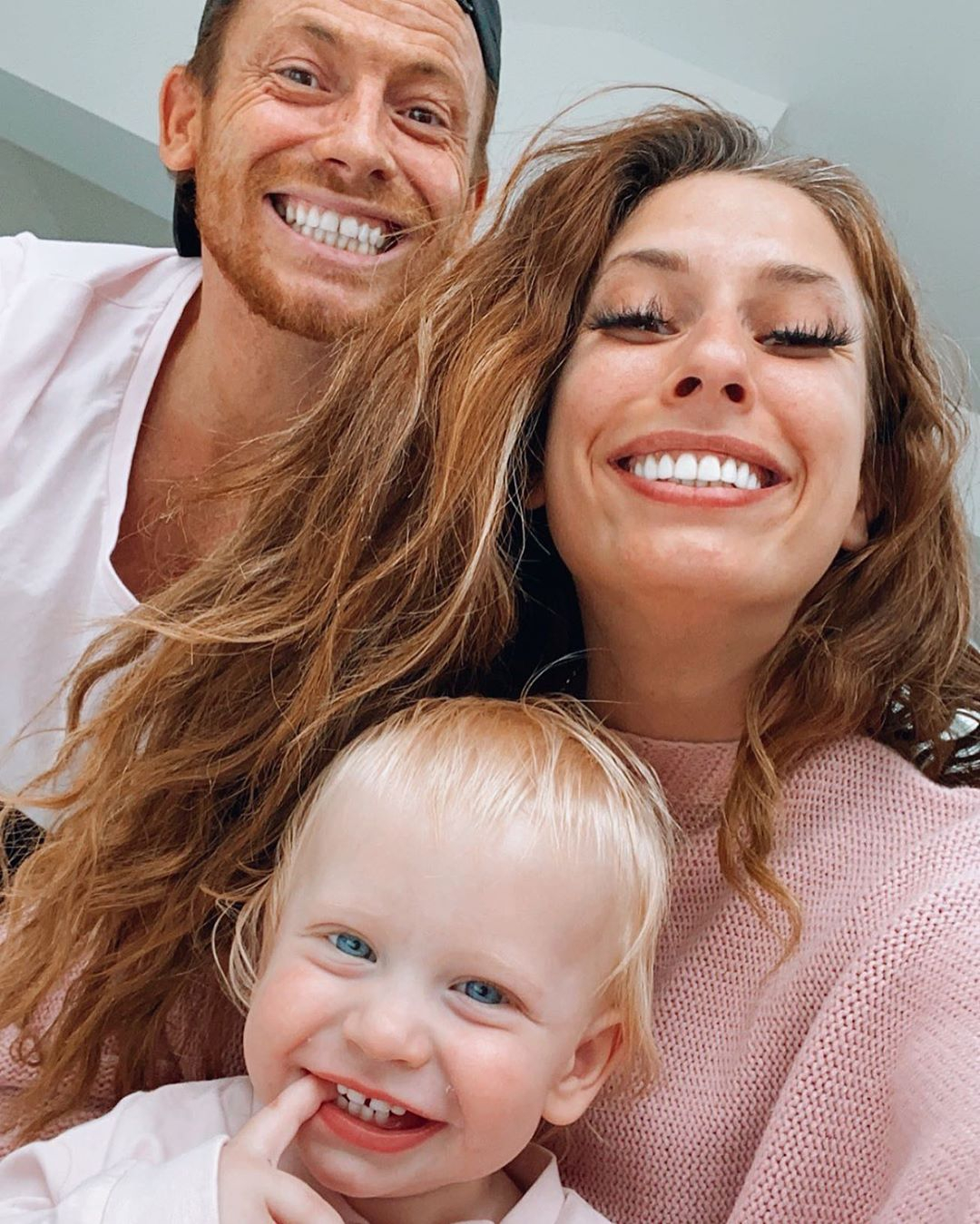