STEVE Irwin's daughter Bindi has shared a touching snap of her smiling beside her brother Robert and mum Terri ahead of her wedding to her fiancé Chandler Powell.

Wearing their Australia Zoo uniforms, the trio sit side by side in the shot as meerkats climb over Robert's lap. 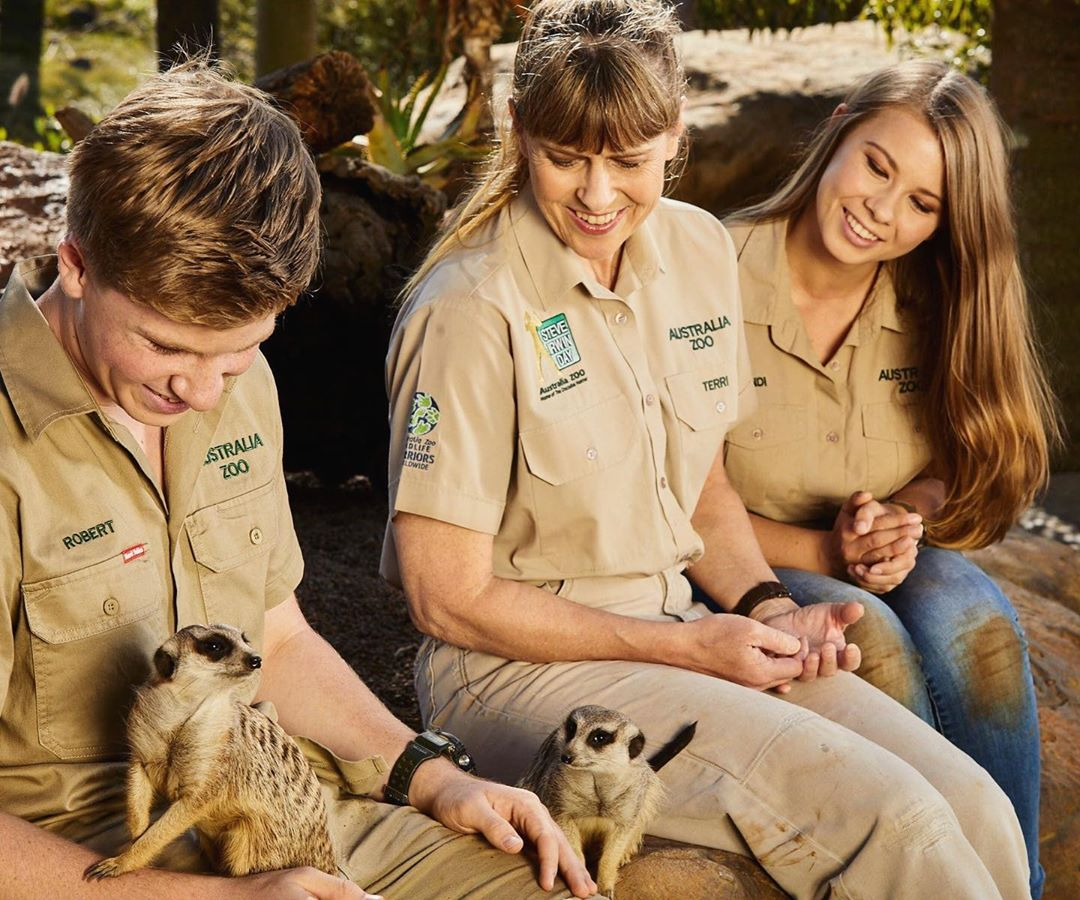 Bindi, 21, wrote on Instagram: "Thankful to be on this life journey with my beautiful family. They are my greatest inspiration and whole world❤️."

She will marry Chandler at the family zoo next year and said she wants to make her late dad a big pert of the day.

Speaking to People, she said: "I really want to include Dad on the day and make sure that he is with us in some way.

"Just little bits of Dad that will make it feel like he’s there with us. 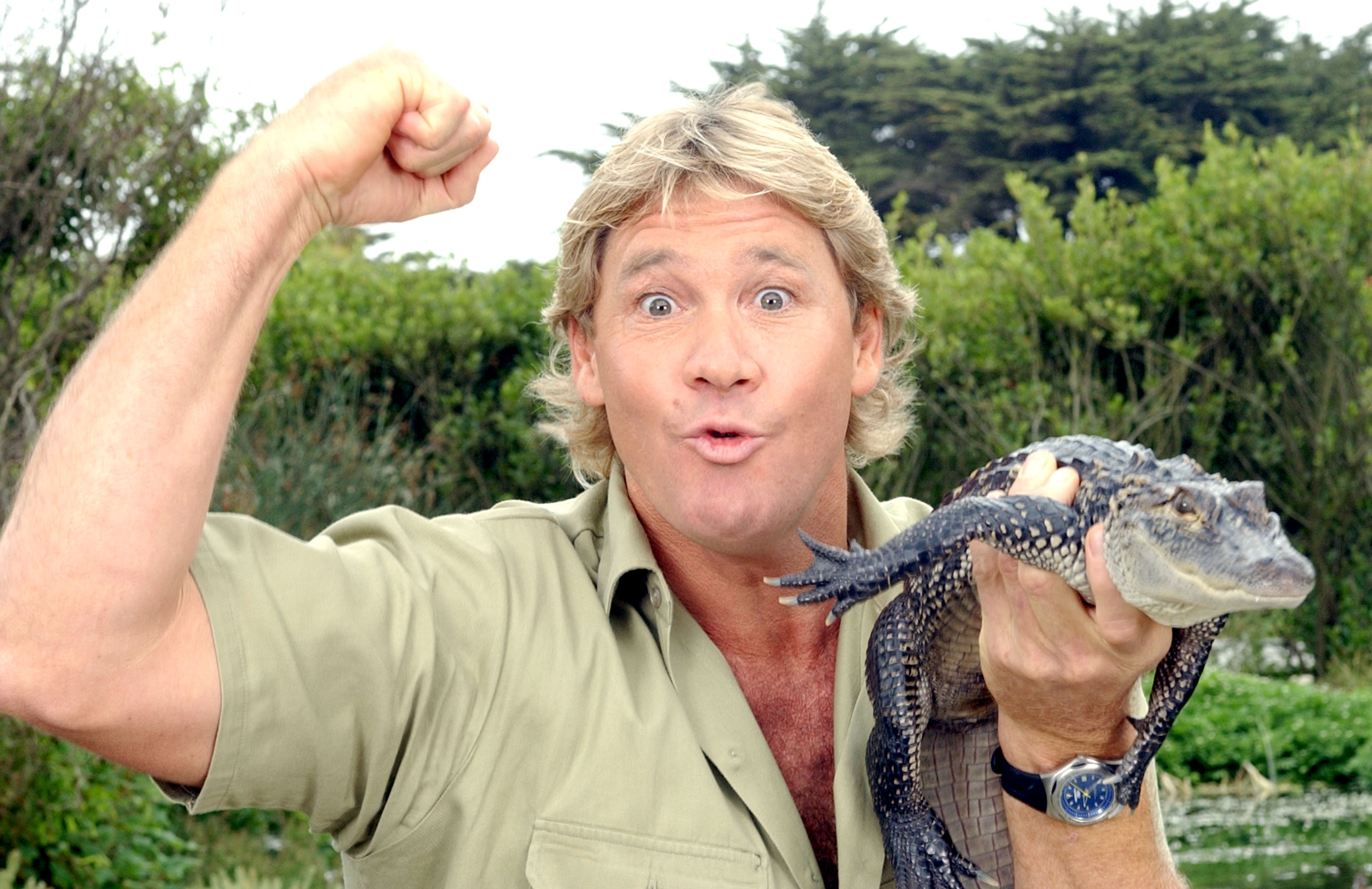 “We’ll have candle lighting ceremony. So we’ll be able to all get up as a little family and light a candle in his honour and share a few words on what an amazing dad he was and still is.”

This week a poisonous feud between members of the Irwin family came to light.

Since Steve's death aged 44 in 2006, a series of rows have erupted over the alleged “commercialisation” of his legacy, Bindi's growing fame and rumours of a romance between his wife and best friend.

Earlier this month, Steve’s father Bob Senior, 80, fuelled the flames by saying he didn’t expect to be invited to the wedding of his granddaughter.

Steve's daughter Bindi became a celebrity in her own right in the years after Steve's death.

By 2008, the 10-year-old had her own show – Bindi The Jungle Girl- a bizarre fitness DVD complete with dancers and her own range of action dolls. 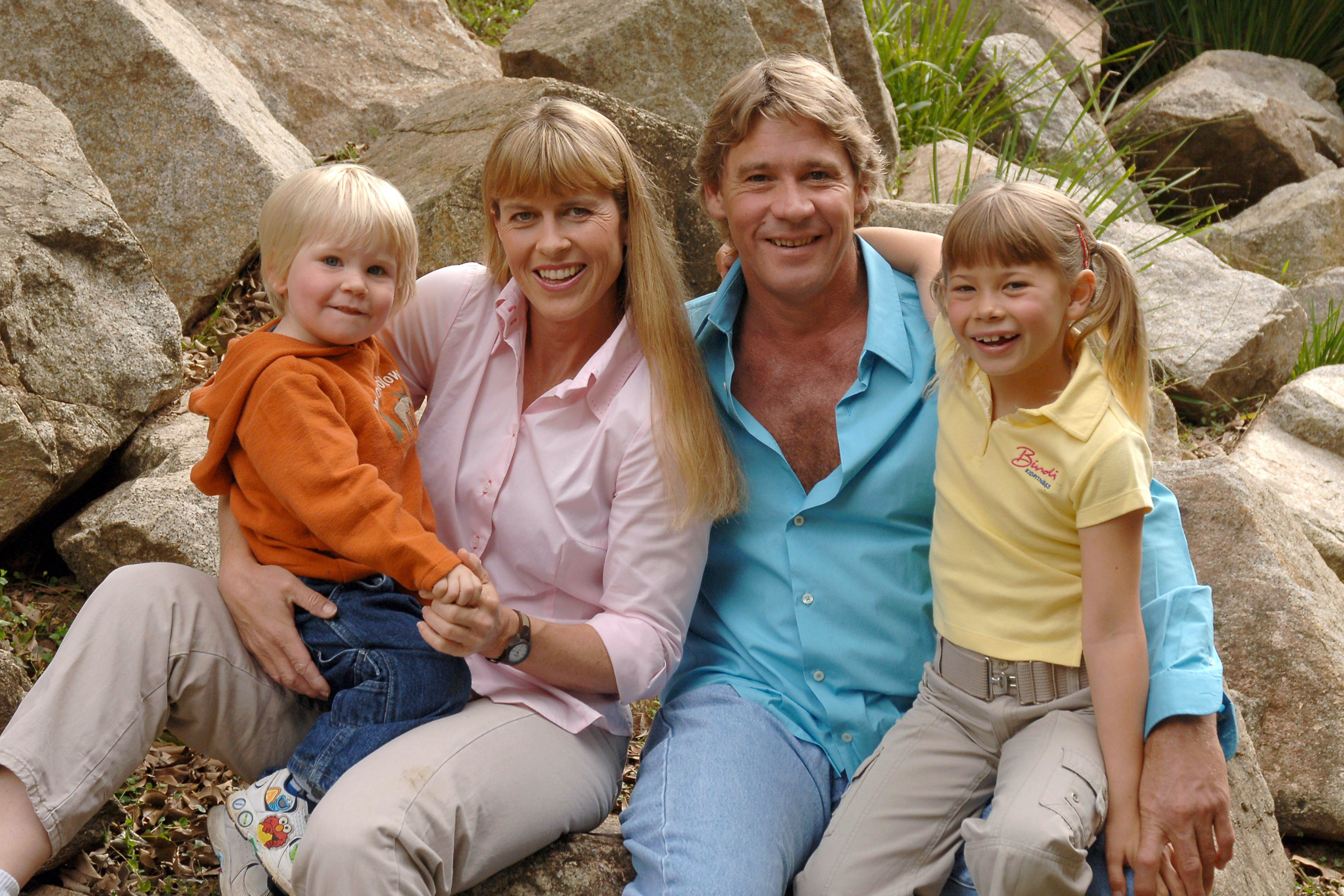 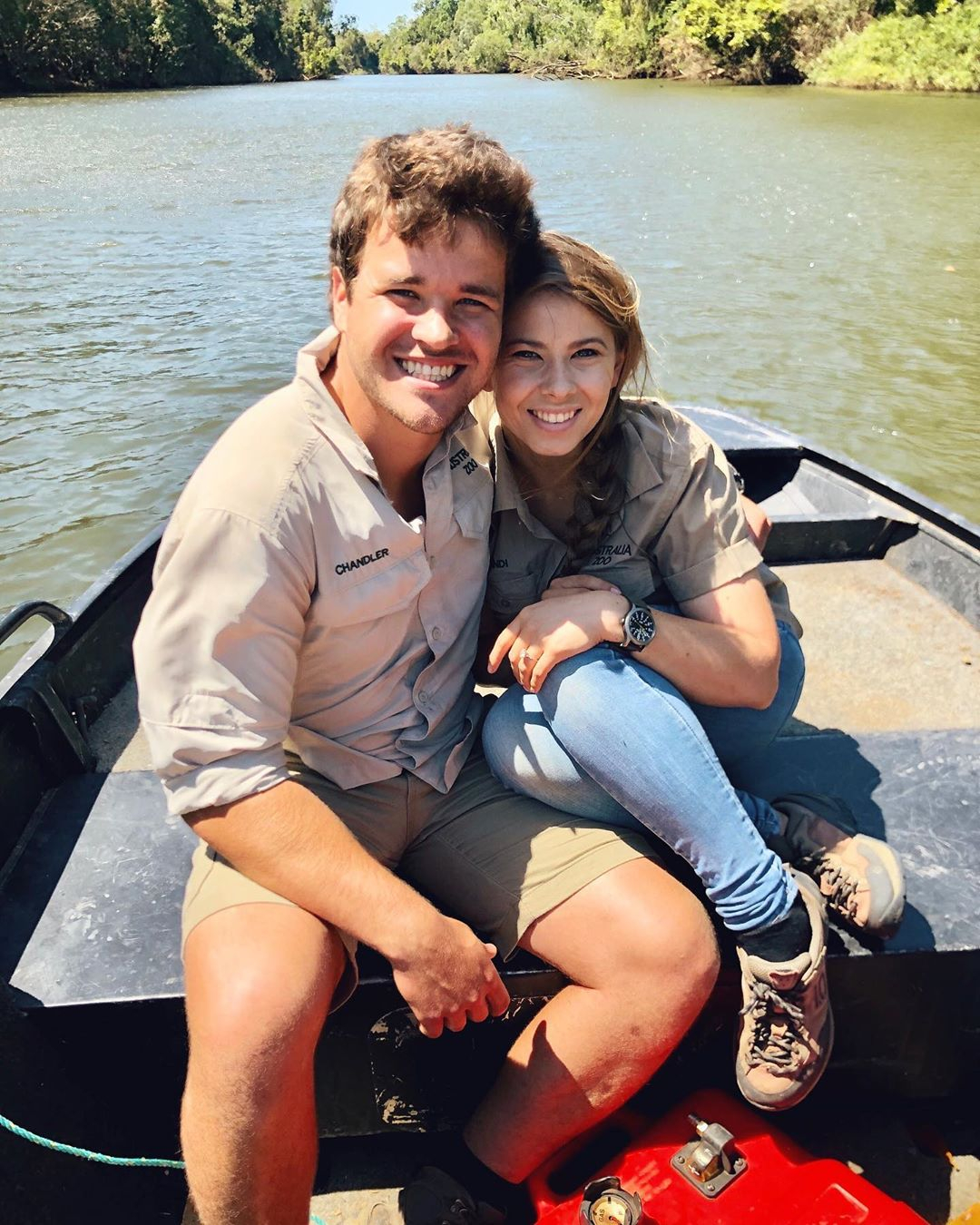 As the Discovery Channel looked for the next big thing, there were reportedly hopes she could ‘do a High School Musical’, with the group’s chief executive proclaiming: “We think Bindi will be a big, big star”.

Her rapid rise led to a wave of concern from critics and politicians, but Terri brushed it aside.

“You don’t see Bindi endorsing some fast-food restaurant or a new trendy anything, because she’s a kid.” 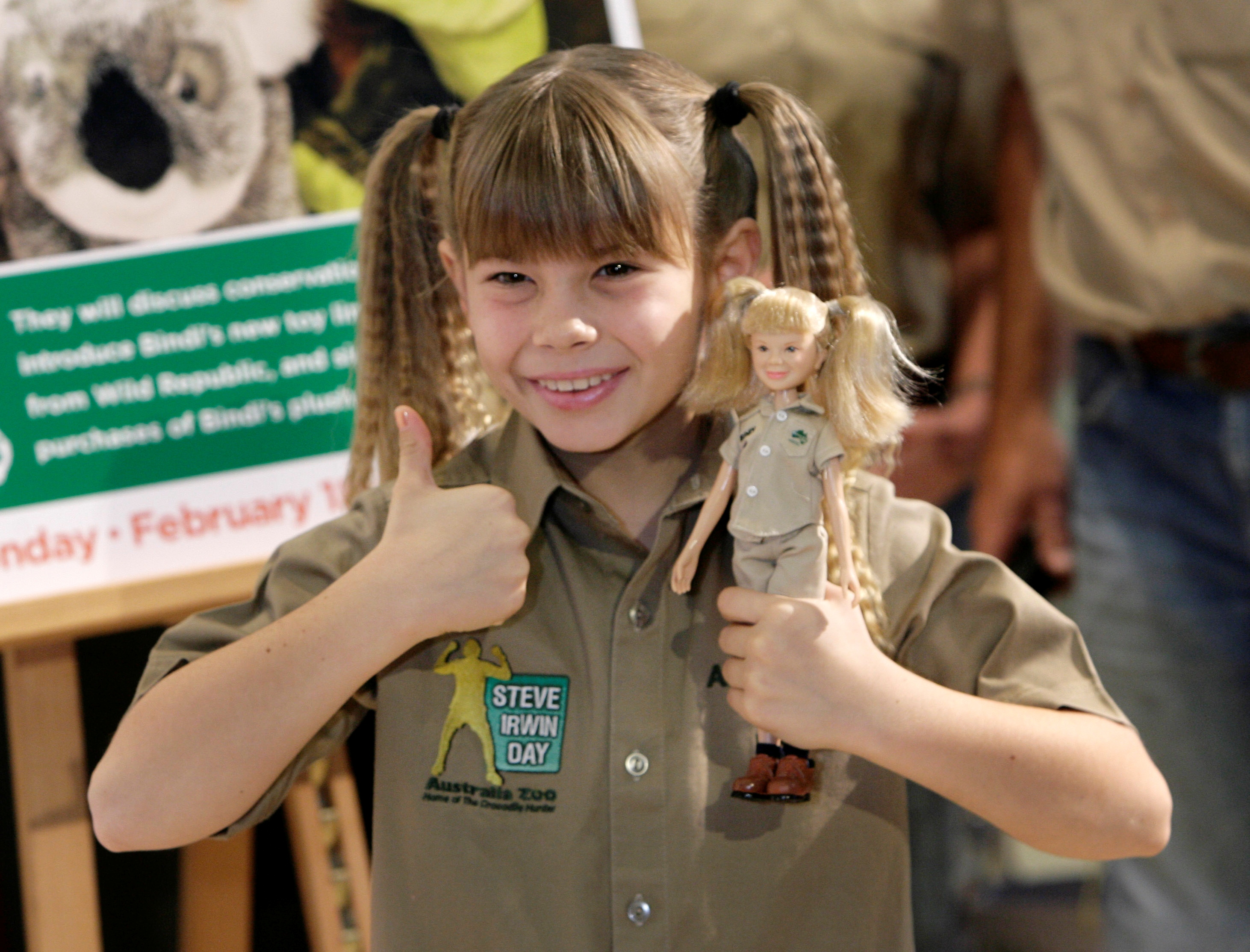 Terri herself also faced a backlash as she hit the publicity trail.

A year after his death, she published the memoir, Steve And Me: My Life With The Crocodile Hunter, while hiring an American psychic to contact her husband at the zoo raised eyebrows.

She was also forced to deny a romance with John Stainton, Steve’s best pal and colleague, who witnessed his death.

"Good luck with that," she told New Idea, saying Steve was a hard act to follow.

An ambitious £47million plan to expand the zoo hit the skids during the financial crisis, but last year a new water park opened and this April a £4million partnership was announced that will allow visitors to camp over in glamping-style accommodation.

While Bindi’s fame has never quite eclipsed her father’s, in 2015 she won Dancing with the Stars and this July she announced her engagement to boyfriend Chandler Powell.

With no mention of her grandfather, she said her brother Robert, 15, will walk her down the aisle. 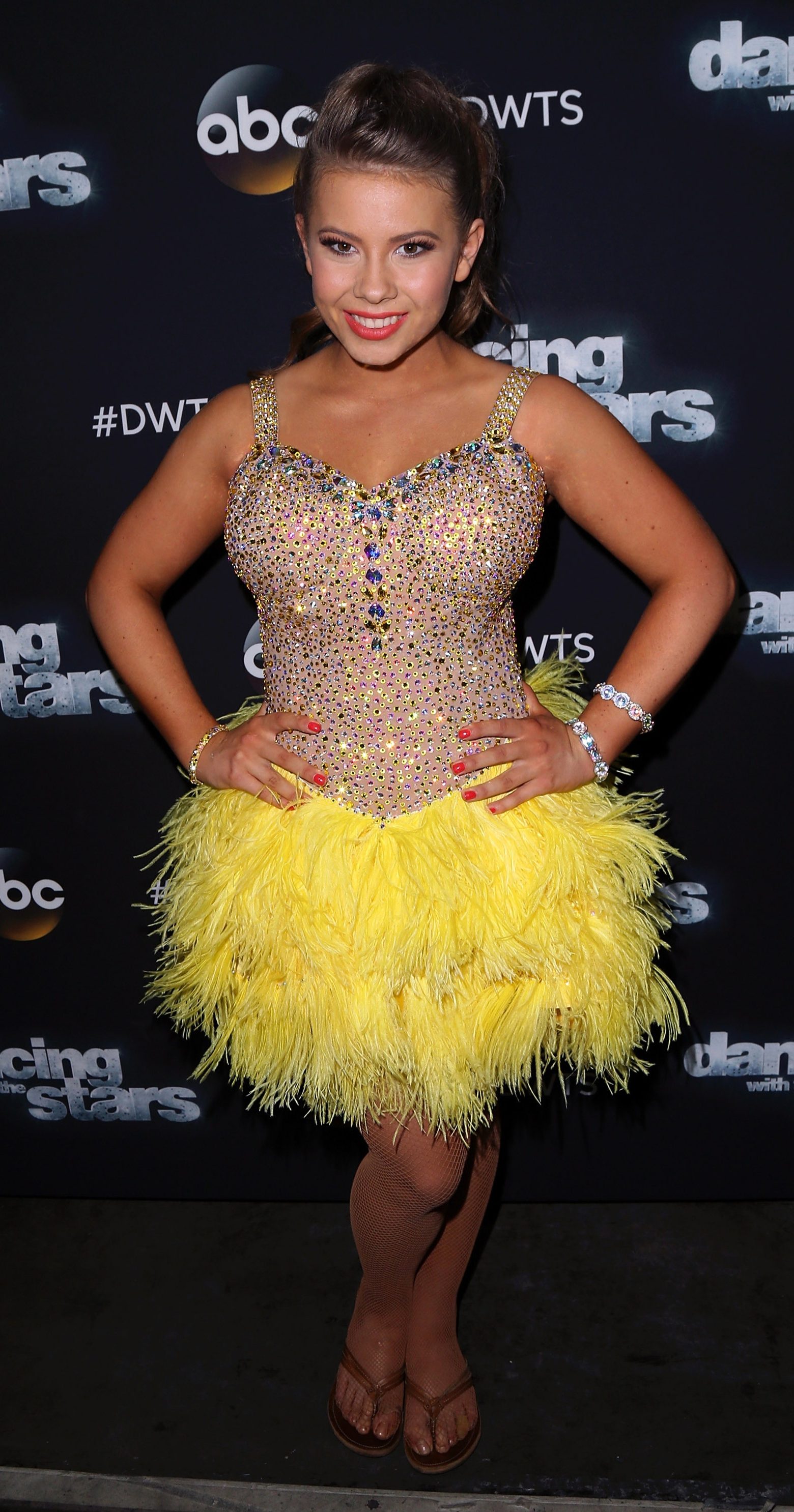 In an interview last year, she revealed her hurt over her treatment by Bob Senior and said she hasn’t received a single gift from him in years.

“'I remember, when I was still quite young, receiving a parcel in the mail from him," she told Daily Mail Australia.

“I opened it with great joy and anticipation, only to discover he had opened and returned the Christmas presents I had sent him.

“Heartbroken, I began to understand what it meant to have someone close to me hurt me in my time of need.”