STRICTLY Come Dancing has been hit with nearly 300 complaints as even more furious viewers slam the same-sex routine.

Last month, Johannes Radebe and Graziano Di Prima made show history as they performed a dance together alongside mixed-sex couple Luba Mushtuk and Aljaž Skorjanec. 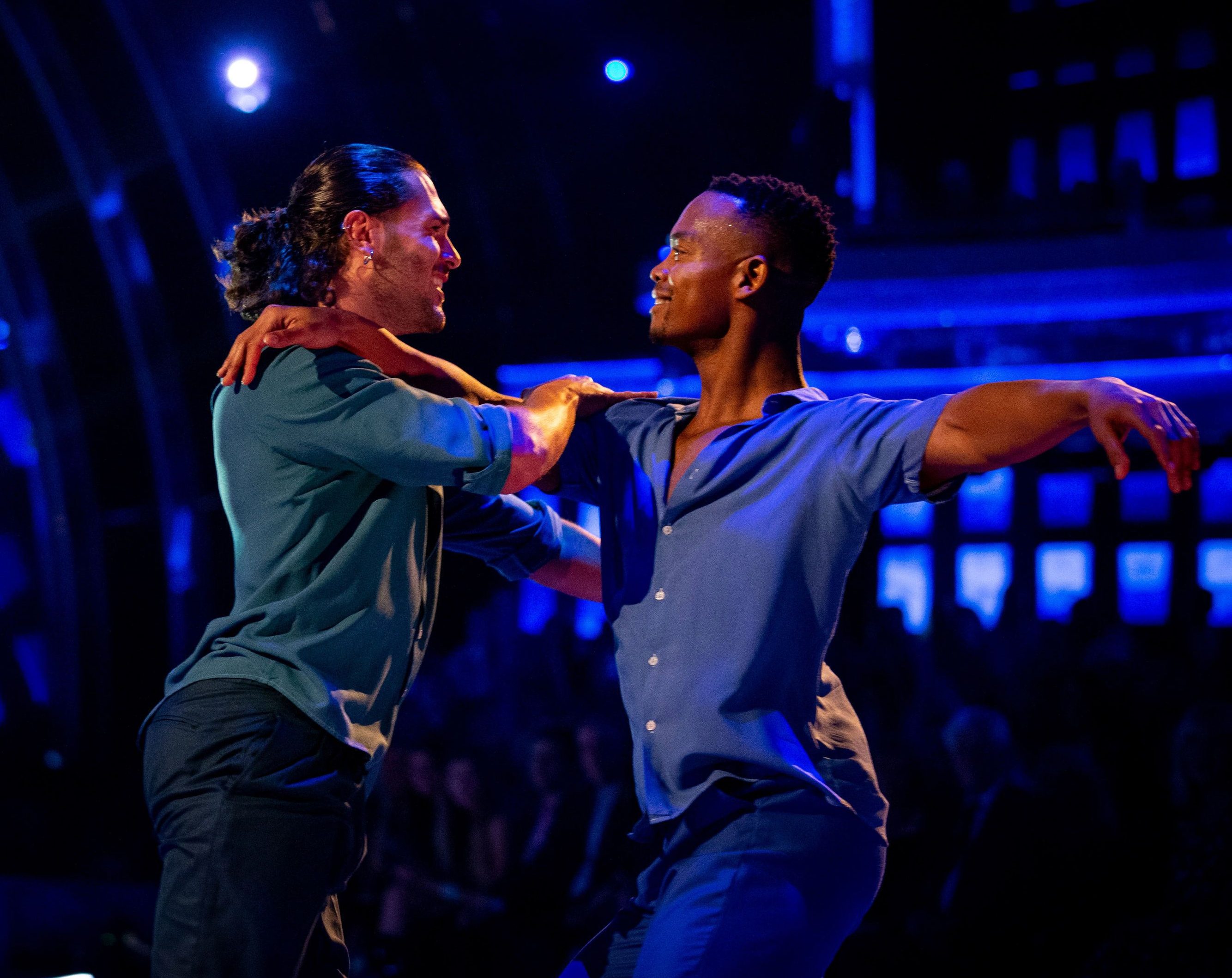 It originally sparked complaints from 189 people, but almost one month later the number is still rising as an additional 103 viewers lodged formal complaints to the BBC.

Official documents state the "main issue" of the results show transition as: "Further complaints from people who felt it was offensive to feature two men dancing as a pair."

The number was revealed in the fortnightly report for the BBC complaints service.

The barefoot routine, which aired on 3rd November, saw Johannes and Graziano do spins, lifts, and even gymnastics as they held hands and beamed at each other.

The move got an overwhelmingly positive response on Twitter at the time, with fans flocking to their social media pages to heap praise on Strictly's decision to feature a same-sex pairing.

A backstage Strictly source told The Sun Online at the time: "It’s a brave move for the Beeb and will break boundaries but bosses are under a lot of pressure. 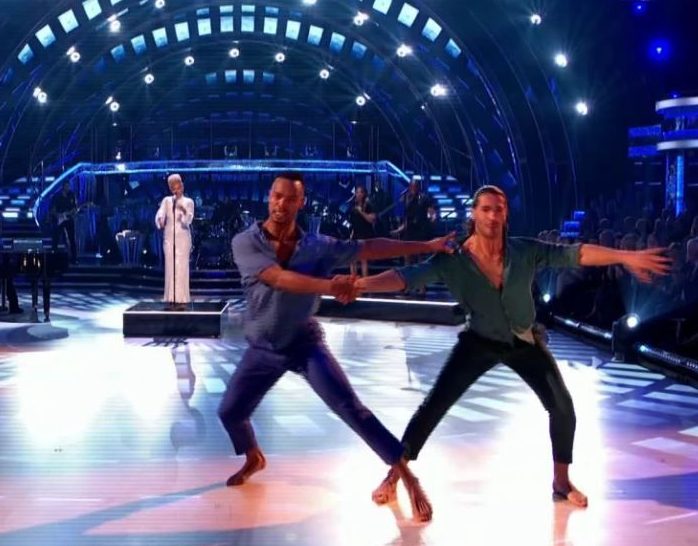 "There have been calls for same-sex pro and celebrity pairings. This is an ideal way to integrate that.

"It will hopefully pave the way for a same-sex couple next year. It’s a step in the right direction for making the show even more diverse.

"Graziano and Johannes are ideal for the dance as they’re the same height and good mates, having joined the show at the same time."