STRICTLY Come Dancing has been plunged into anew fix row as fans claimed Dan Walker should have been in the dance-off – NOT Adam Peaty.

They took to Twitter to complain about the outcome after the results show last night. 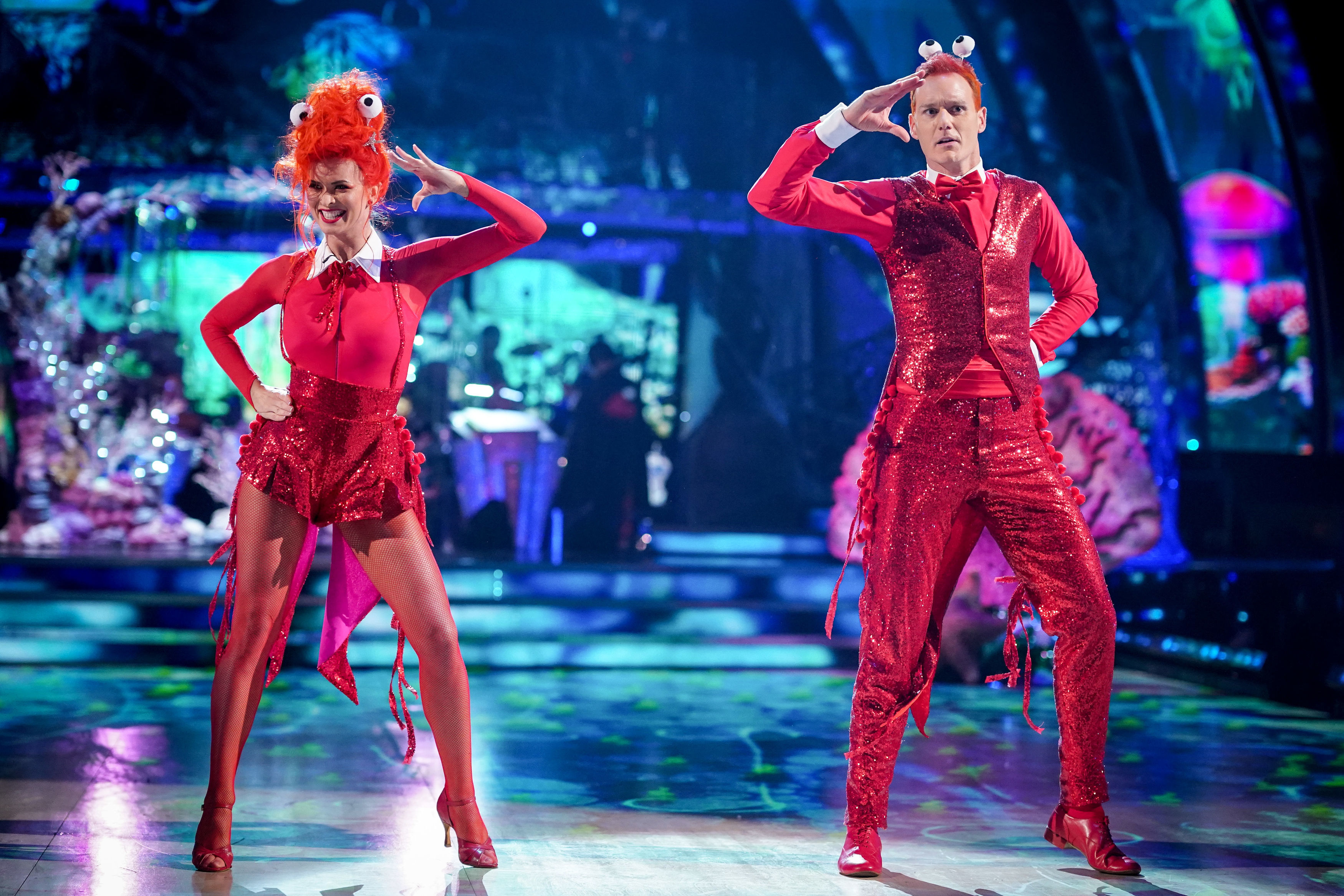 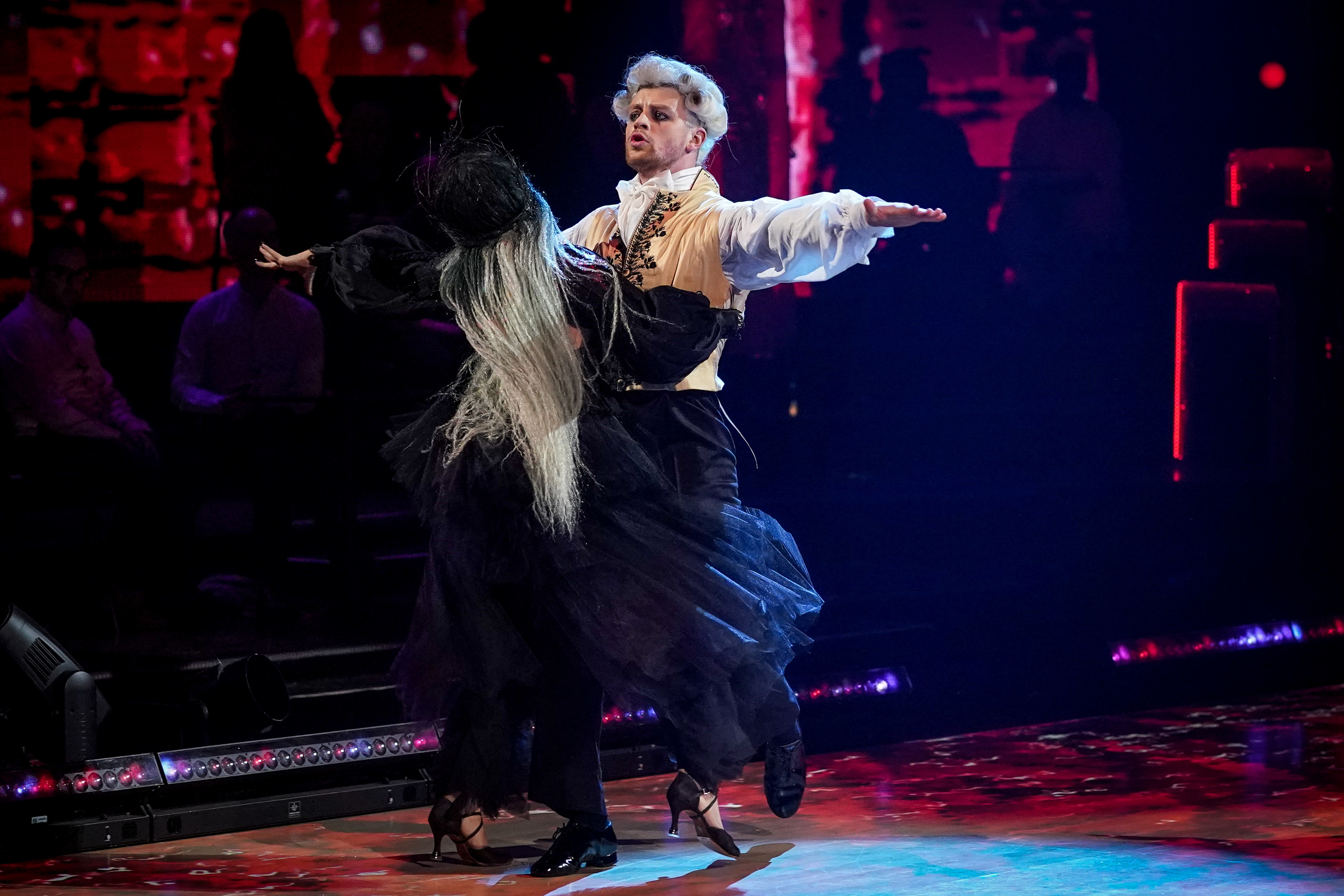 Loose Woman Judi Love became the fifth celeb to be voted off the competition on Sunday night.

Strictly  fans were not impressed to see Adam in the dance-off with her.

Many agreed BBC Breakfast star Dan should have been there instead.

One Tweeted: "Dan should've been in the dance off don't know what's wrong with the British public Adam was involved as always amazing choreography Dan was overmarked."

A second agreed: "Dan is on borrowed time."

Meanwhile former Strictly star Julian Clary has claimed the show is 'fixed' by producers who kick out popular celebs before the last show.

The comic, 62, who was a finalist in 2004, has sensationally spoken out about his experience on the hit BBC show.

Julian told The Times: "It was all done on the public vote then and I don’t think they wanted me in the final.

"There were better dancers than me.

"Now they have the dance-off thing.

"They’ve sussed a way to control it.” 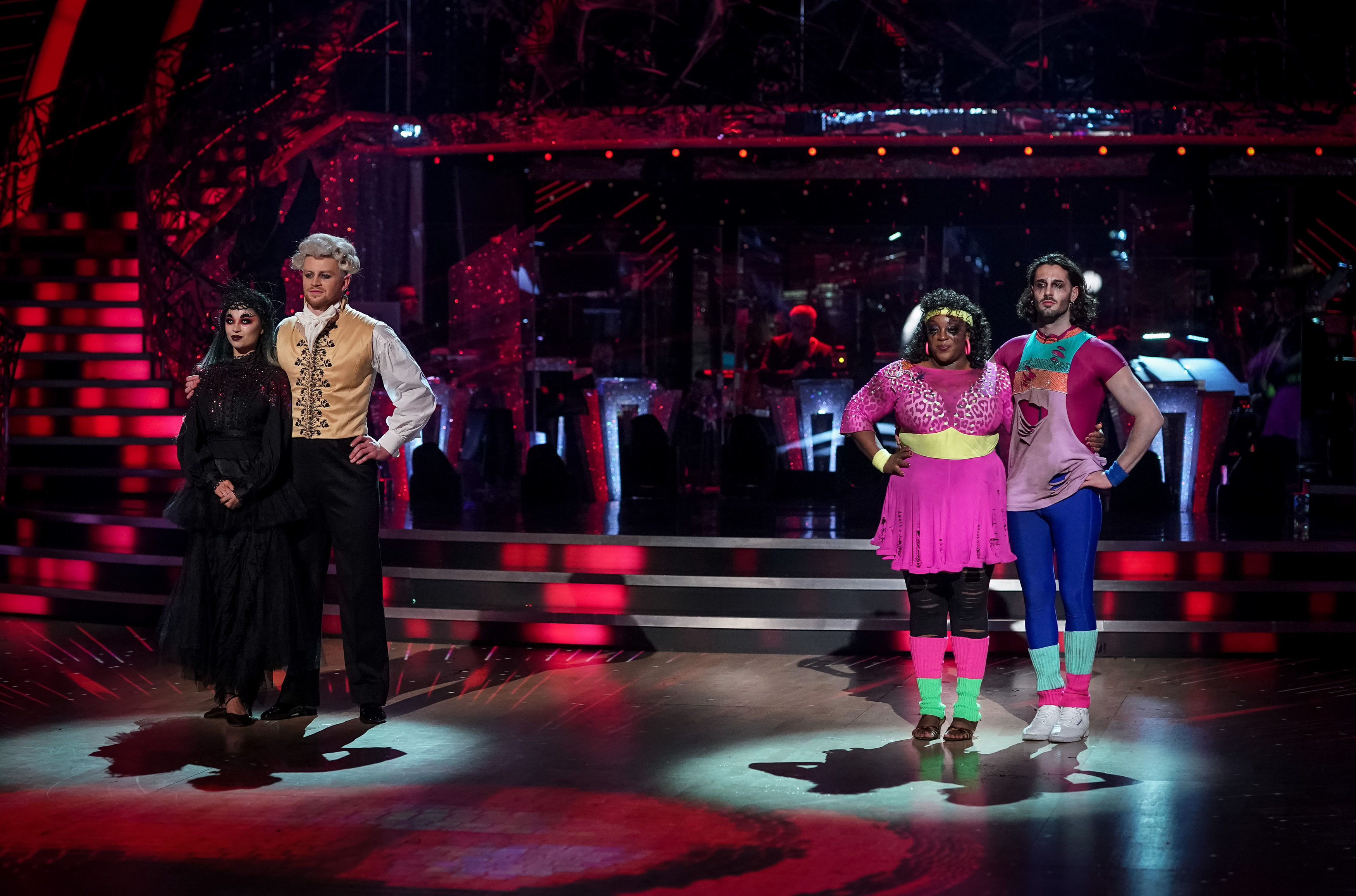 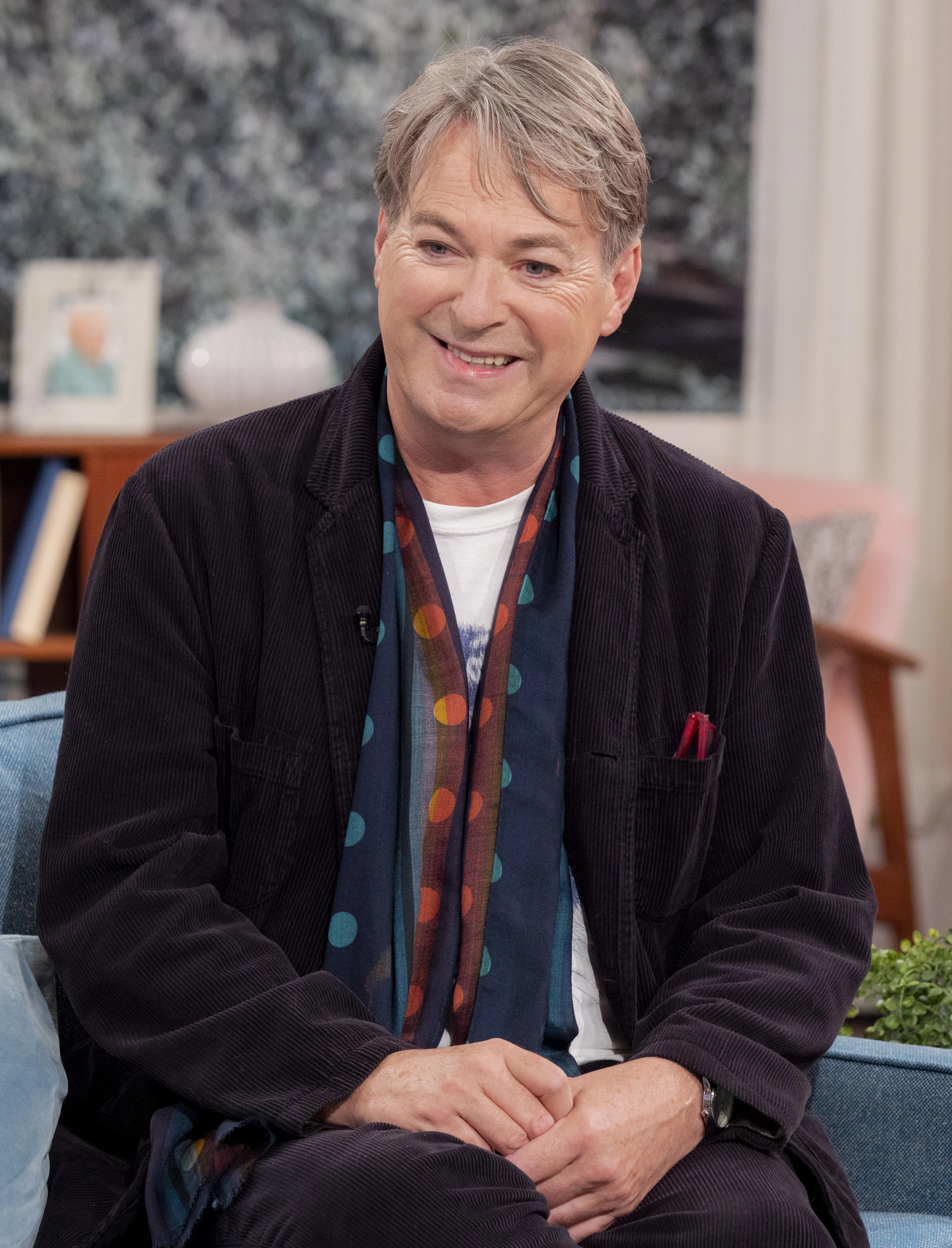 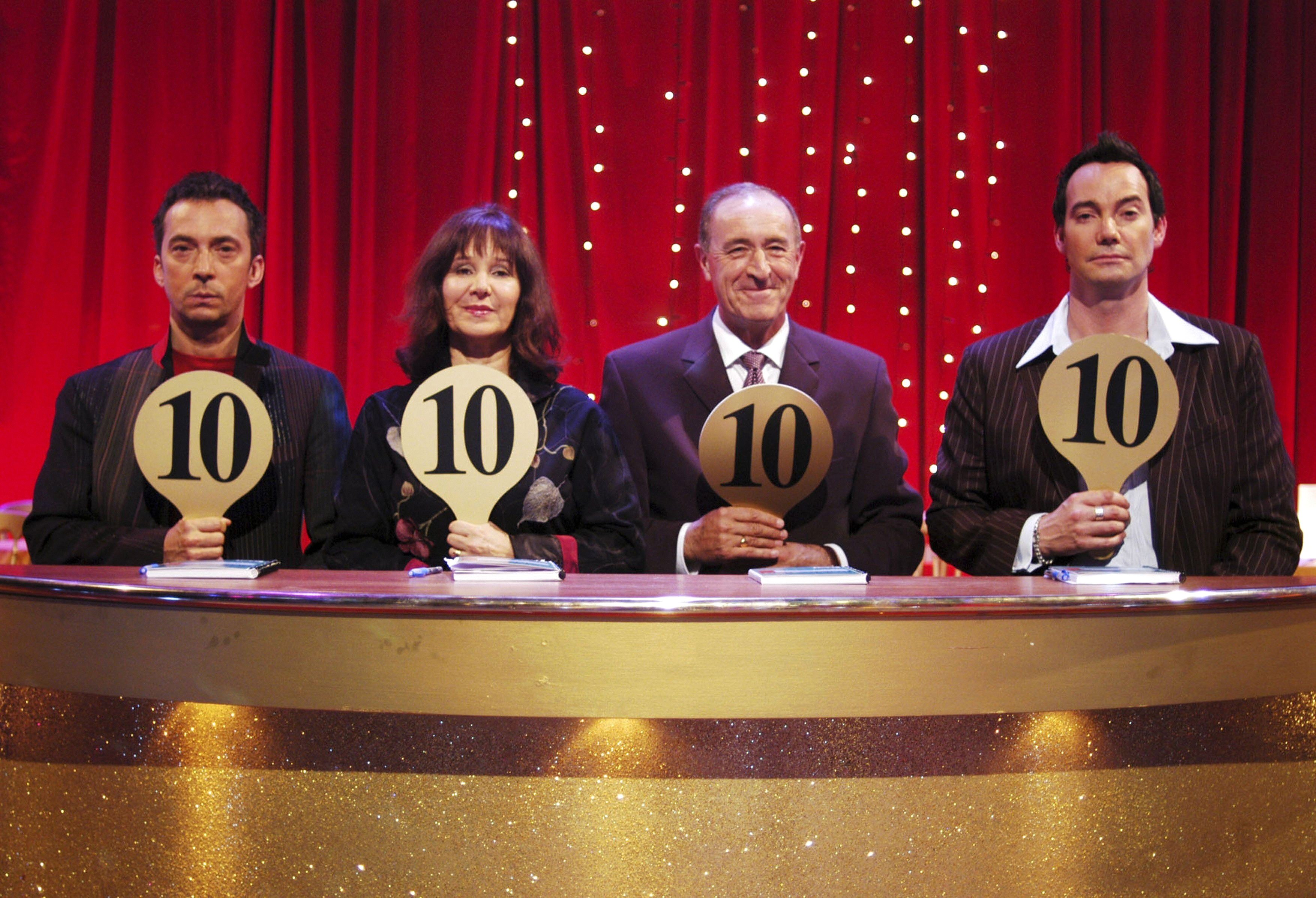