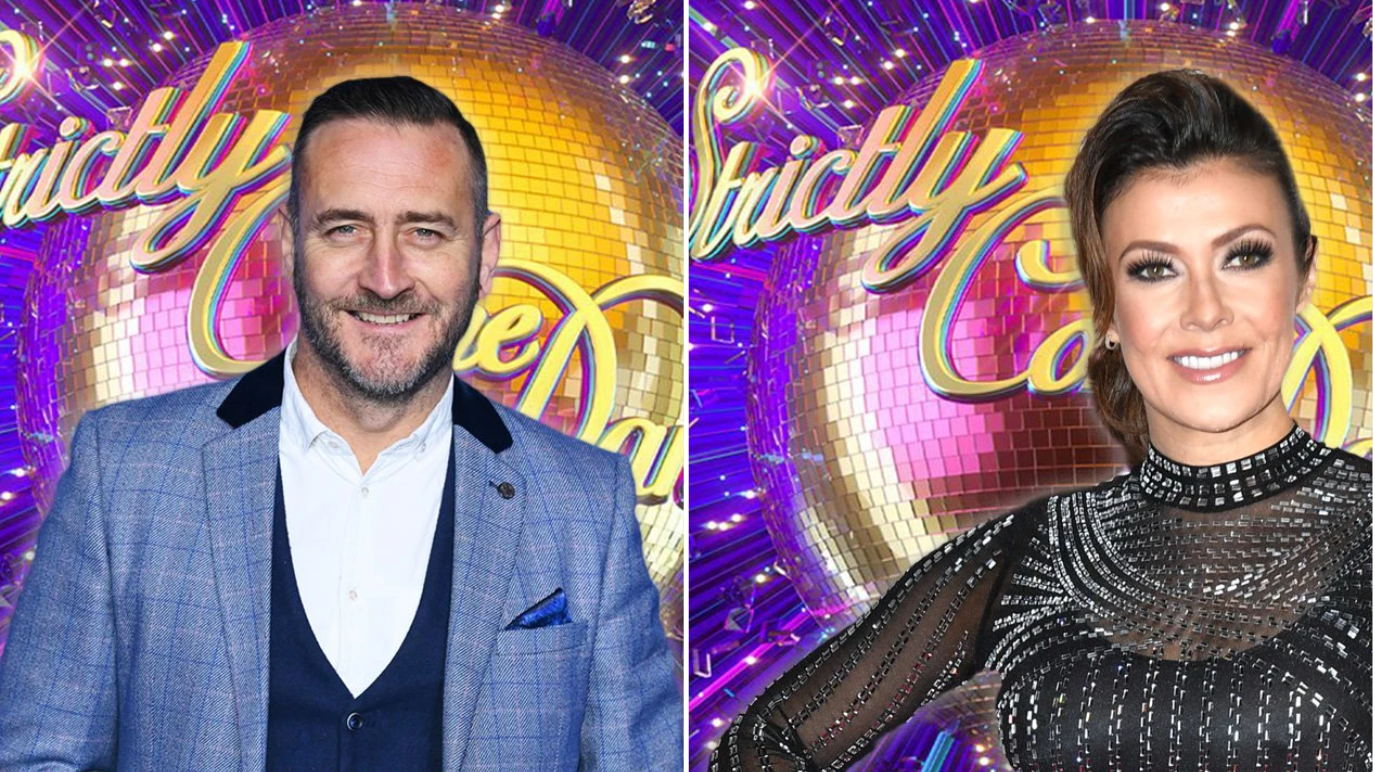 Coronation Street fans are really looking forward to this year’s Strictly Come Dancing as the line up so far just features stars from the ITV soap!

On BBC Breakfast this morning, Will Mellor was announced as the first contestant for the dancing competition.

Shortly after, Kym Marsh was confirmed as the second famous face!

Will played the role of Harvey Gaskell in Corrie, an evil drug lord who made Leanne (Jane Danson) and her family’s lives a living hell.

During Super Soap Week last year, Harvey escaped from prison and made his way back to Weatherfield.

He was determined to get revenge on Leanne, and very nearly did – but the storm and collapsing road meant he fell through a sinkhole and ended up near the canal.

After grabbing the gun belonging to Abi (Sally Carman), Harvey returned to the cobbles once more and shot who he thought was Leanne – but it was actually Sam’s (Jude Riordan) mum, Natasha (Rachel Leskovac).

Elsewhere, Kym Marsh’s character, Michelle Connor, departed Coronation Street in 2019 after the breakdown in her marriage to Robert Preston.

It transpired that Robert was seeing Michelle and Vicky at the same time, but he died after getting caught up in the Christmas Day gun siege.

Fans have been reacting to the Corrie/Strictly news all morning, and they’re loving the line up so far!

Hilariously, one Twitter user said: ‘I think they should keep this theme and make all the strictly celebs ex corrie stars tbh.’

Oh wow, Weatherfield residents are going to be switching on BBC1 shocked to see so many former residents on the dance floor! #Corrie #Strictly https://t.co/F8VbPLwch3

Another can’t help but wonder if Millie Gibson will join the show this year, following her exit announcement from Coronation Street.

‘Kelly Neelan quit Corrie to go on Strictly?’, they wondered.

Oh its a corrie year on Strictly

Leanne and Simon are going to be shocked to see Harvey doing the Charleston on the telly… #Strictly #Corrie https://t.co/SNobyIzHsb

Away from Coronation Street, Kym is currently in the middle of filming the new series of Waterloo Road, and co-presents BBC One’s Morning Live alongside Gethin Jones.

Will Mellor is also known for Two Pints of Lager and a Packet of Crisps, and presents a podcast alongside his co-star Ralf Little, called Two Pints with Will and Ralf.