STRICTLY Come Dancing fans will be pleased to know that Graziano Di Prima's 2020 calendar is even sexier than 2019's.

The professional dancer, who is known as the Italian Stallion, looks stupidly handsome as he shows off his ripped torso in the new snaps. 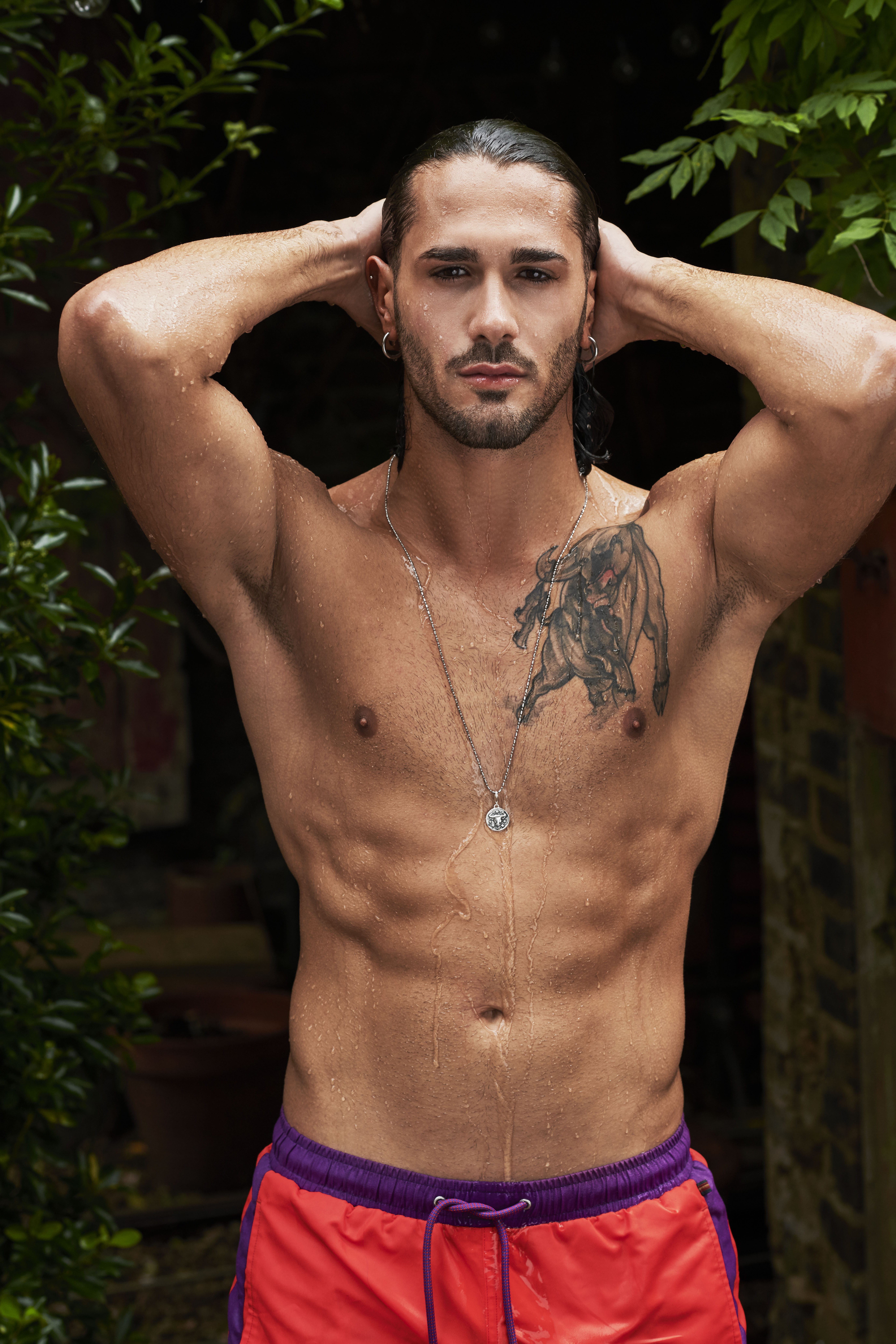 In one shot, the hunky dancer wears a pair of swimshorts as he runs his fingers through his hair and smoulders for the camera.

Another image shows him wearing double denim as he once again flaunts his toned, tanned torso.

Graziano, who is engaged to fellow dancer Giada Lini, is incredibly popular with viewers of the BBC dance show, but sadly wasn't paired with a celeb for the 2019 series.

According to reports, the Sicilian was left out of the main line-up and was replaced by backing dancer Johannes Radebe. 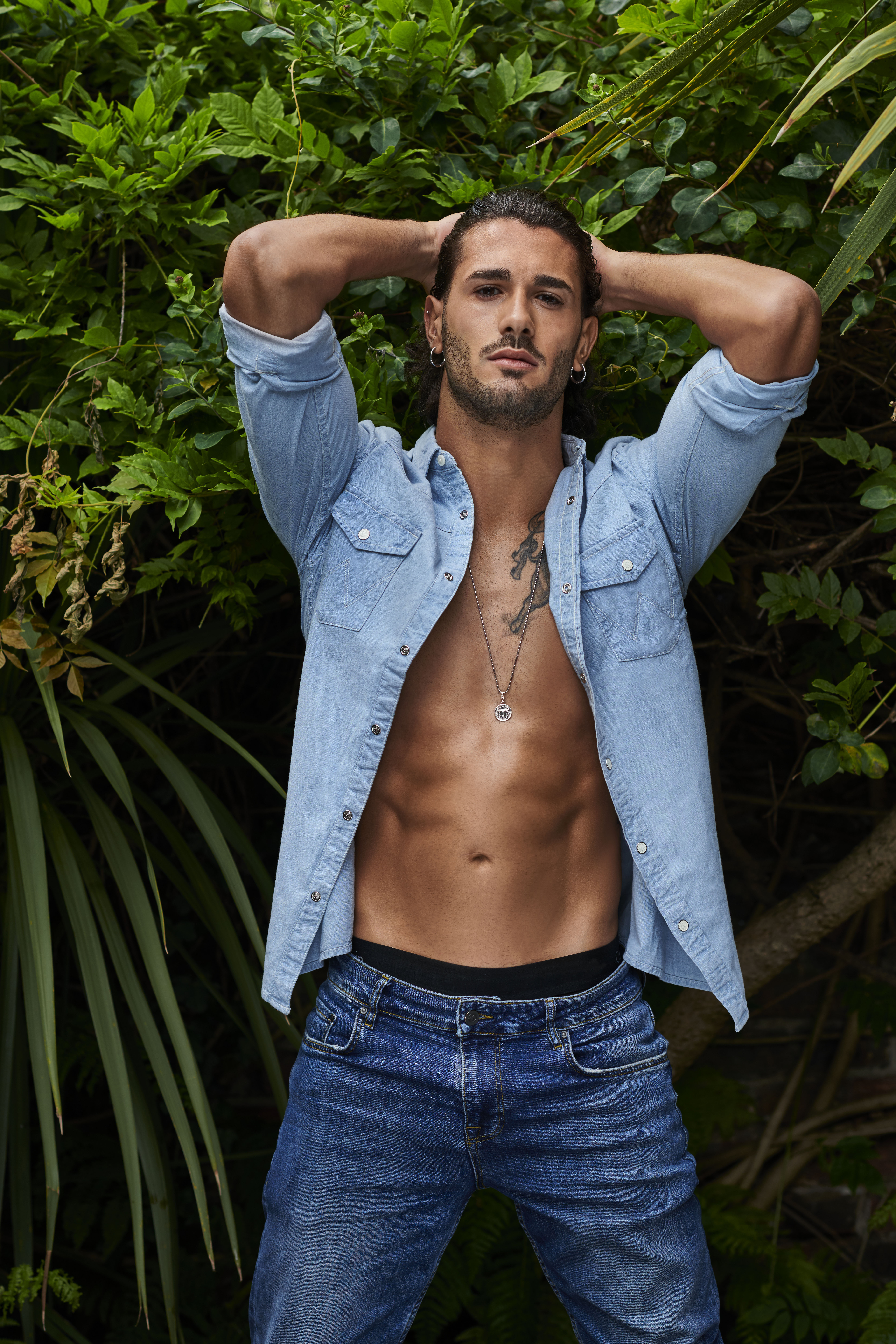 However, there's certainly no tension between the two men as they appear to be the best of friends on social media, and even took part in the first same-sex dance together in November.

At the time, a backstage Strictly source told The Sun Online: "It’s a brave move for the Beeb and will break boundaries but bosses are under a lot of pressure.

"There have been calls for same-sex pro and celebrity pairings. This is an ideal way to integrate that.

"It will hopefully pave the way for a same-sex couple next year. It’s a step in the right direction for making the show even more diverse. 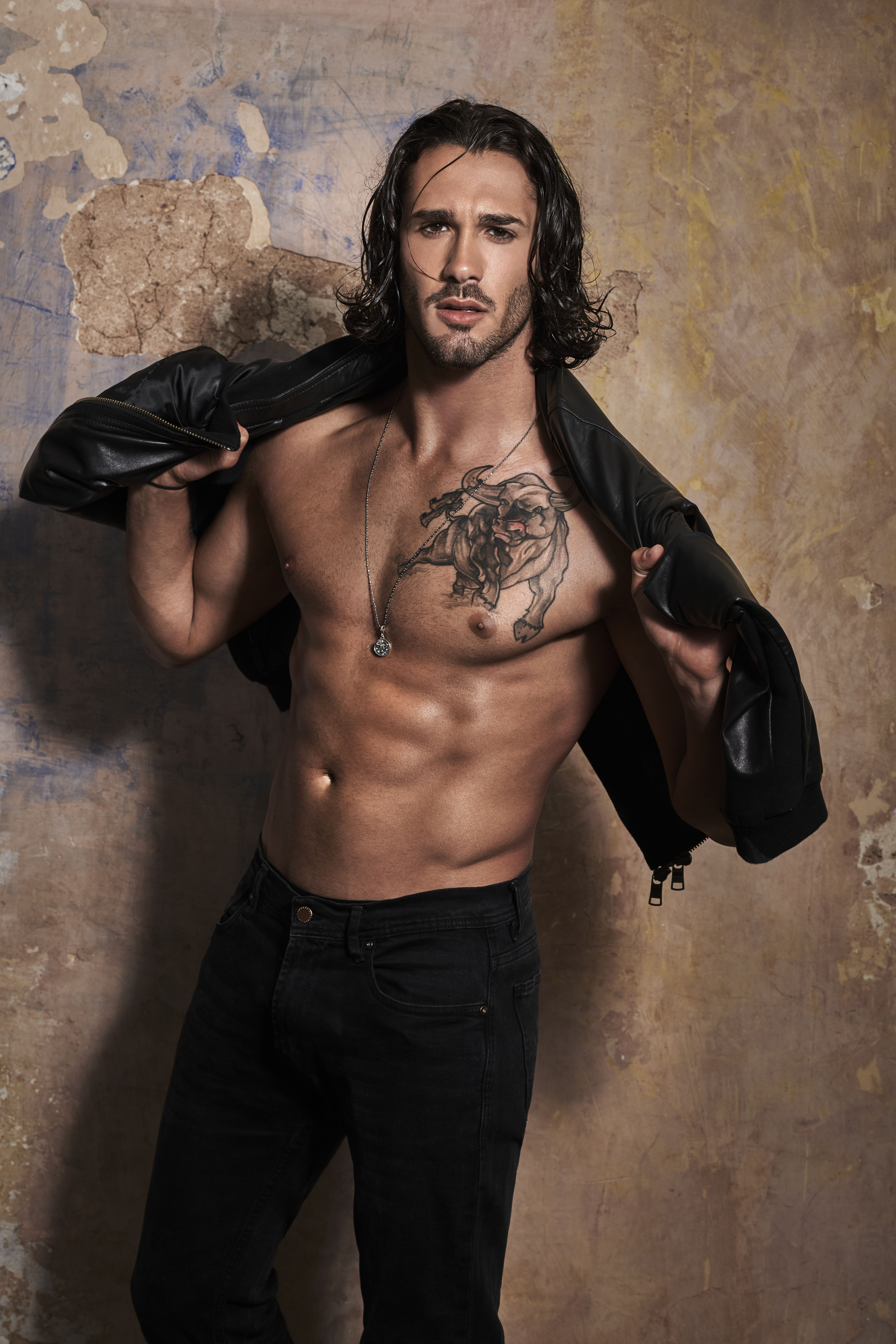 "Graziano and Johannes are ideal for the dance as they’re the same height and good mates, having joined the show at the same time."

This week it was revealed that Graziano will be paired with EastEnders actress Emma Barton on the 2020 Strictly tour.

Emma is currently dancing on the show alongside Anton du Beke and will compete in the semi-final this weekend. 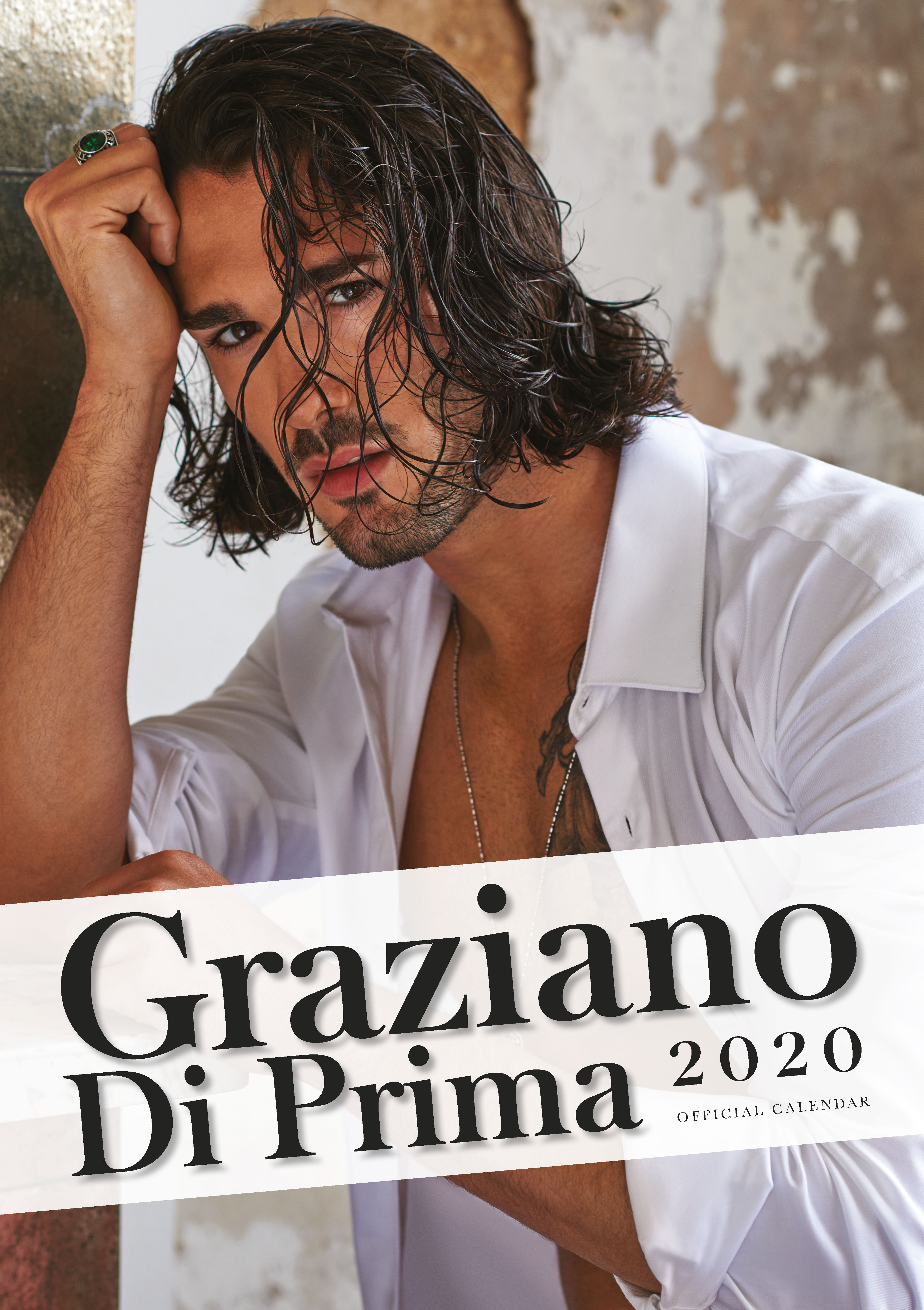 Graziano’s Official 2020 Calendar is available to buy online at Amazon or ShopGiraffe25.com