STRICTLY’S dancers flouted social distancing on a boozy night out after two of the show’s big names caught Covid.

Bosses are facing a frantic battle to keep the BBC1 show on air following Tom Fletcher and Amy Dowden’s shock test result and are sweating over further infections. 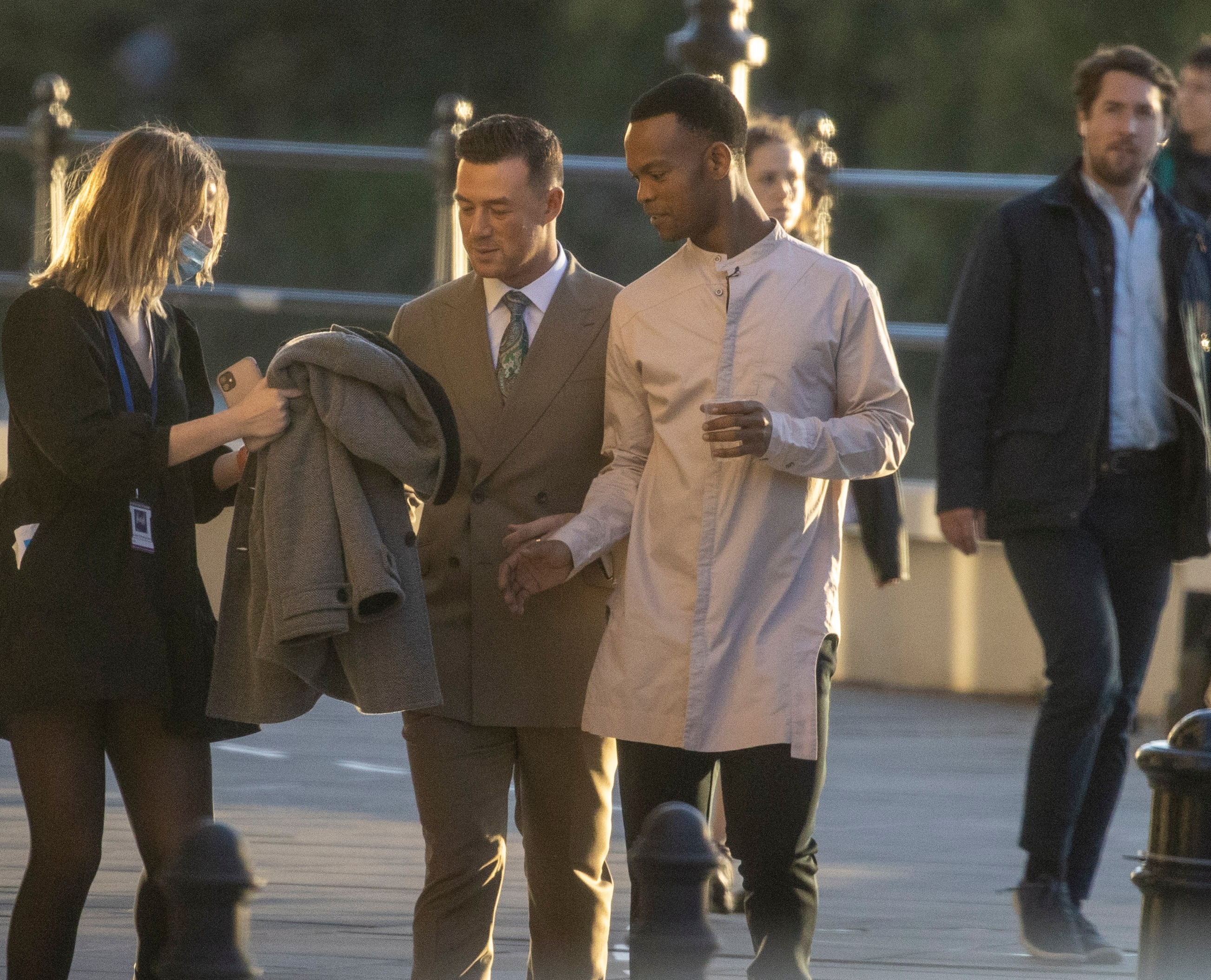 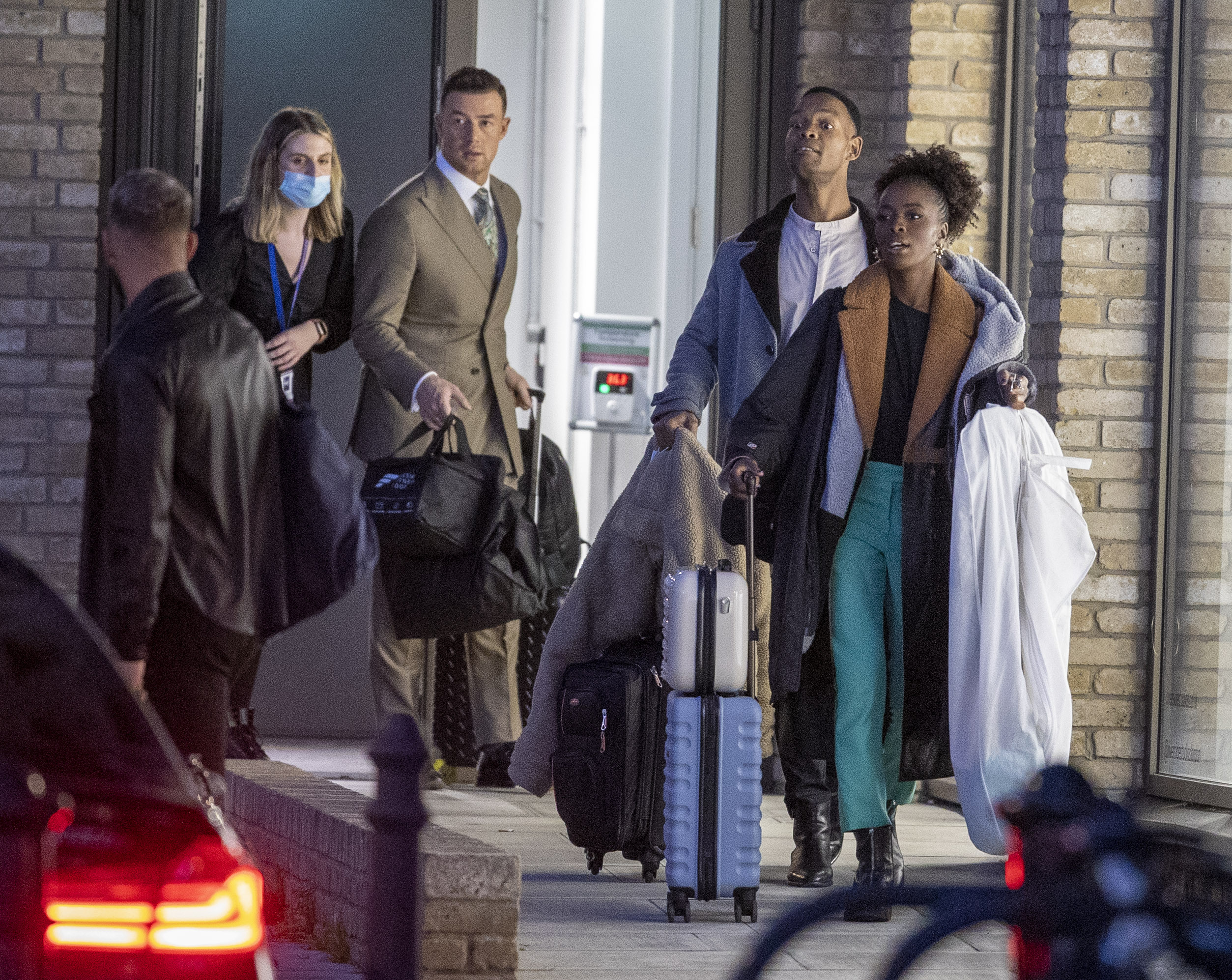 But pro dancers including Johannes Radebe, Neil Jones and Kai Widdrington were getting cosy with each other at a drinking session at the TV studios in West London.

Celebs including AJ Odudu and John Whaite were at the gathering, which came after filming spin-off show It Takes two with Rylan Clark.

The group were also pictured smoking, drinking and meeting passing fans outside.

A source said: “The rules are more relaxed this year but it hasn’t taken long for things to spiral out of control.

“This time around producers had just asked people to be sensible and do their best to reduce the risk of contracting Covid.

“But clearly this lot weren’t too bothered and just wanted a good time.

“They were happily laughing, joking, cuddling up and meeting other people.

“It looked like a great night out but if more people start testing positive it’s going to be a nightmare for the show.”

It comes after it emerged three of the show’s pro dancers were refusing to get vaccinated.

One has since agreed to have a jab. 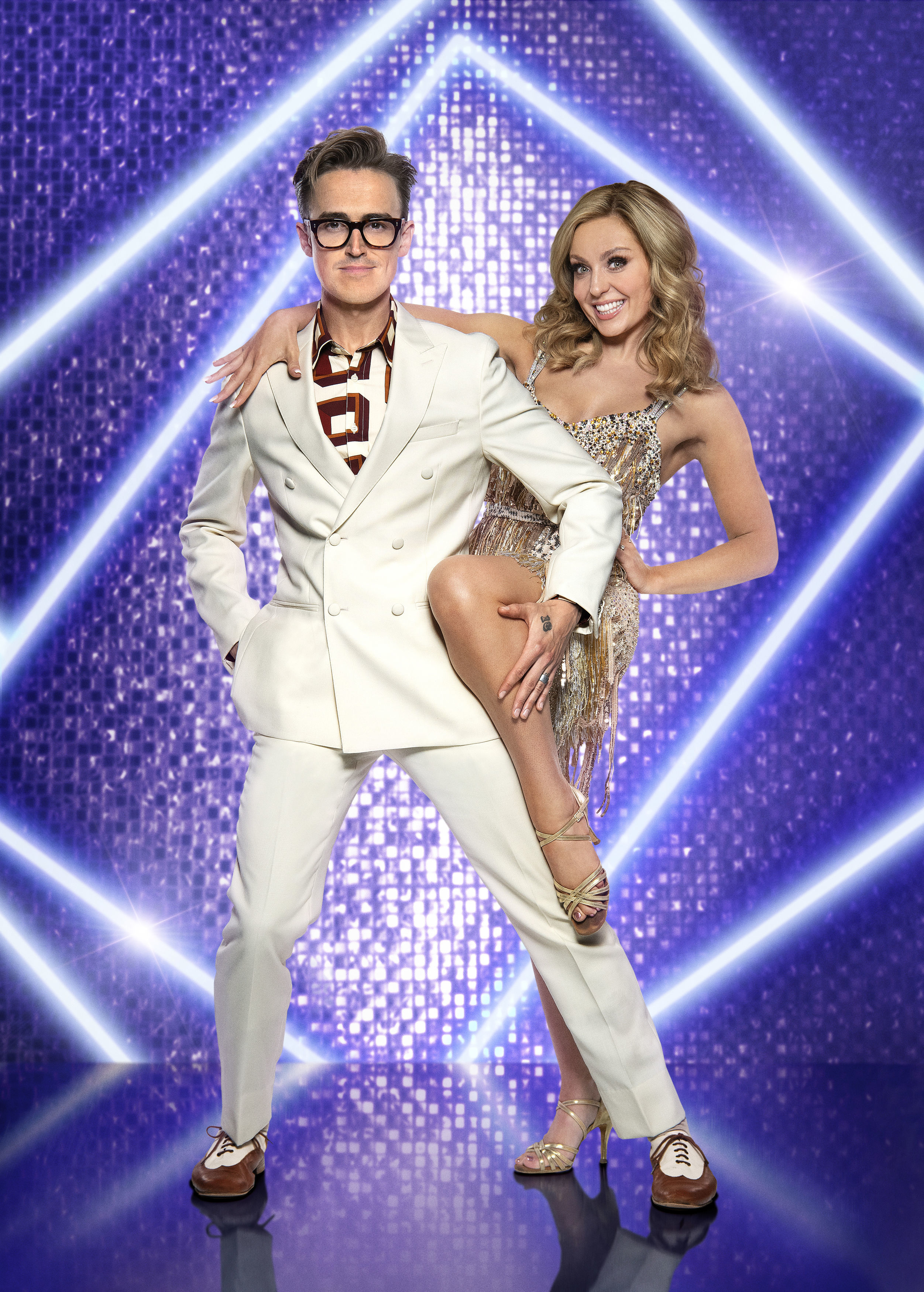 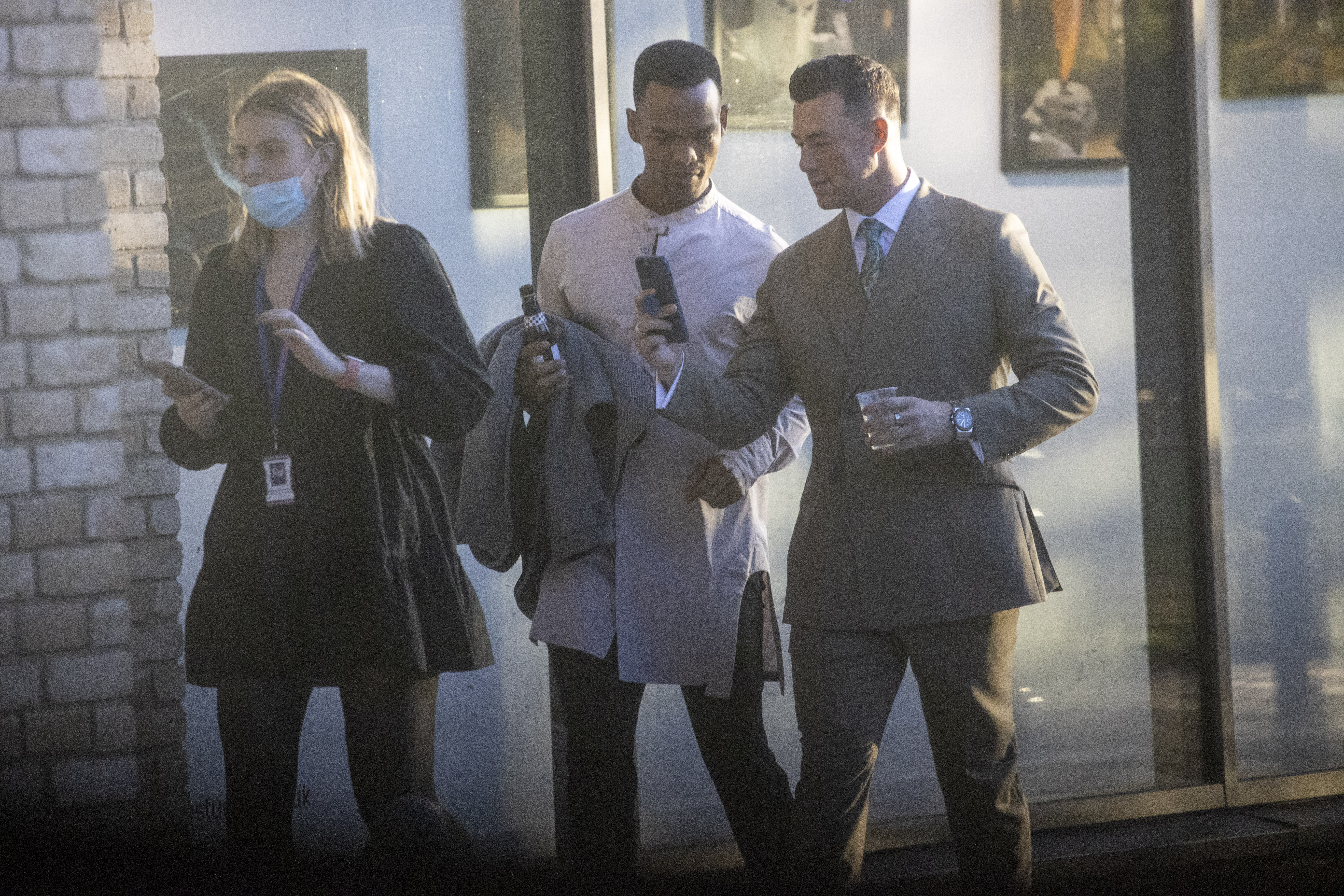 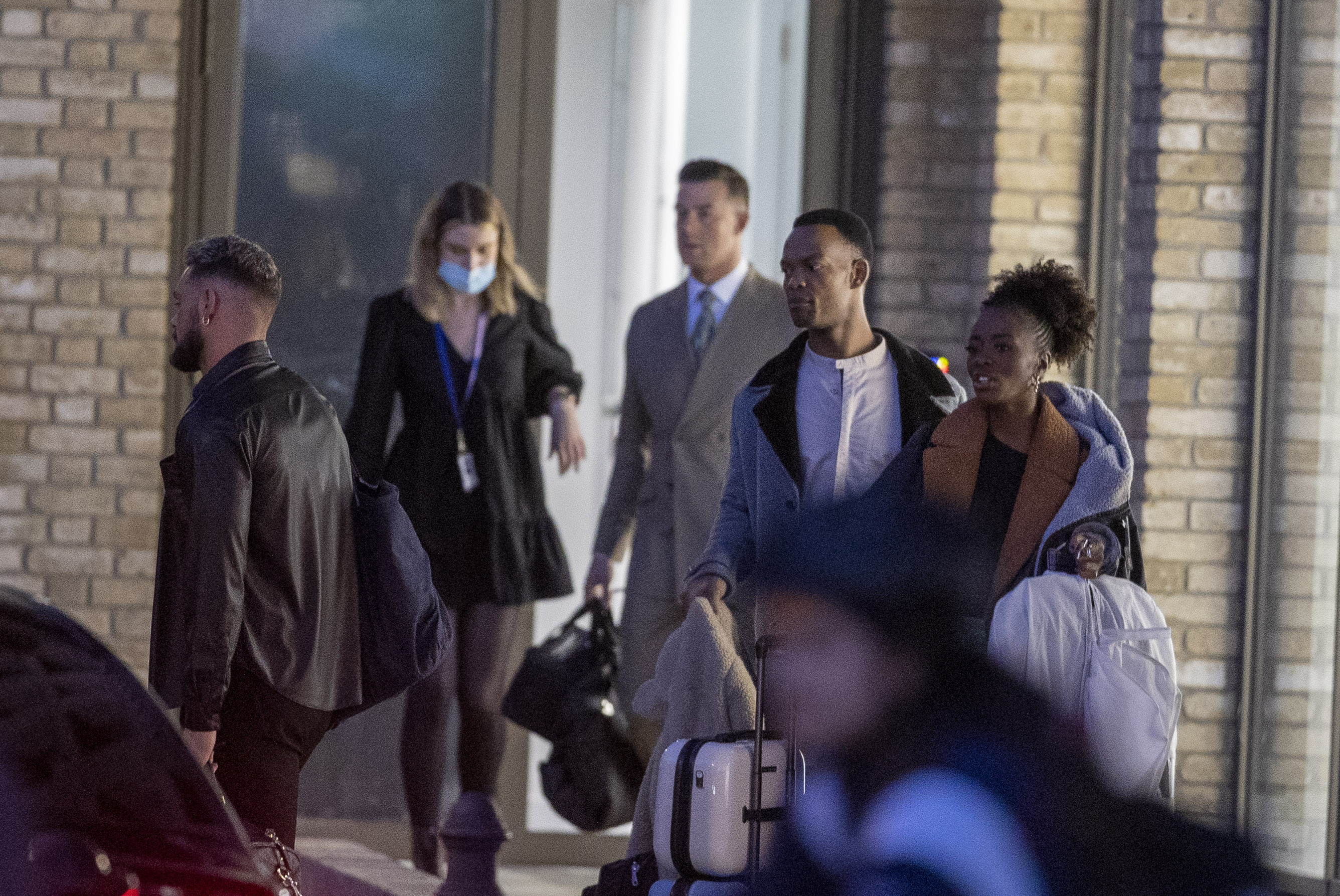