JAMES Jordan was left shocked on Loose Women when Coleen Nolan made a dig at his wife, Ola. 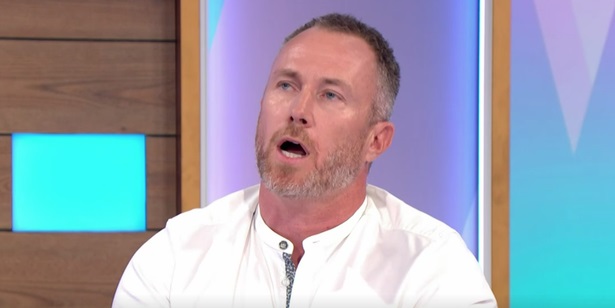 They were discussing whether it was acceptable for couples to pick their bridal party based on appearance, when Coleen made the savage dig.

James who is married to Strictly professional, Ola Jordan, 38, said: "But choosing people because of the way they look, isn't that a bit.."

Coleen quickly replied: "Well I don't know Ola chose you. What was she on at the time?"

Coleen continued her pile on, saying: "Yeah she needs to go Specsavers like I did."

Even though James ended up laughing, he was at first taken aback by Coleen's comment and quietly replied, "that's rude."

James also opened up on Loose Women about grieving his dad Allan Jordan, who died from a brain tumour in March 2021 at the age of 67.

He told the women how he was in a "very dark place" after his dad's death.

"I don't think men suffer with grief differently to women," he explained.

"I wasn't very good at all. It put me in a very dark place and I started grieving the day I found out he was going to die.

"I was grieving for a year and then we lost him and then you start grieving again. It's the worst thing I've ever been through."

James admitted he wanted to be open about his emotions because his dad would've wanted that and he knew it would be the best thing for him.

"I cried pretty much every day for a year. I have no shame in saying that. My dad was one of my closest friends and I'll miss him every day," he explained.

"I still think about it now and get upset. It was cruel he was taken the way he was. Just retired and just started enjoying life."

James spoke to The Sun about becoming a dad for the first time with daughter Ella, one, who was born two weeks before lockdown began last year.

“For anyone, to have your first child is a big deal," he said.

“But within two weeks of her being born we went into lockdown, and at the same time, my dad got diagnosed with a brain tumour.

“It has been a really horrific time as there were mixed emotions.

“I wanted to have the joy and elation over having a baby, but with my dad, it meant that it was probably the darkest, and most horrible time of my life.”

His daughter Ella was born on 27 February after taking a difficult three-year journey to become parents, which saw them turn to IVF.

Then to have his father diagnosed with a stage-four brain tumour –  a glioblastoma – within weeks, James found the time extremely difficult to get through.

He says: “It has been a rollercoaster, the last two to three years has been emotional. 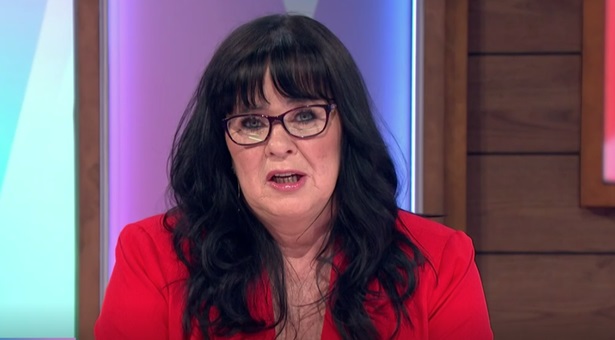 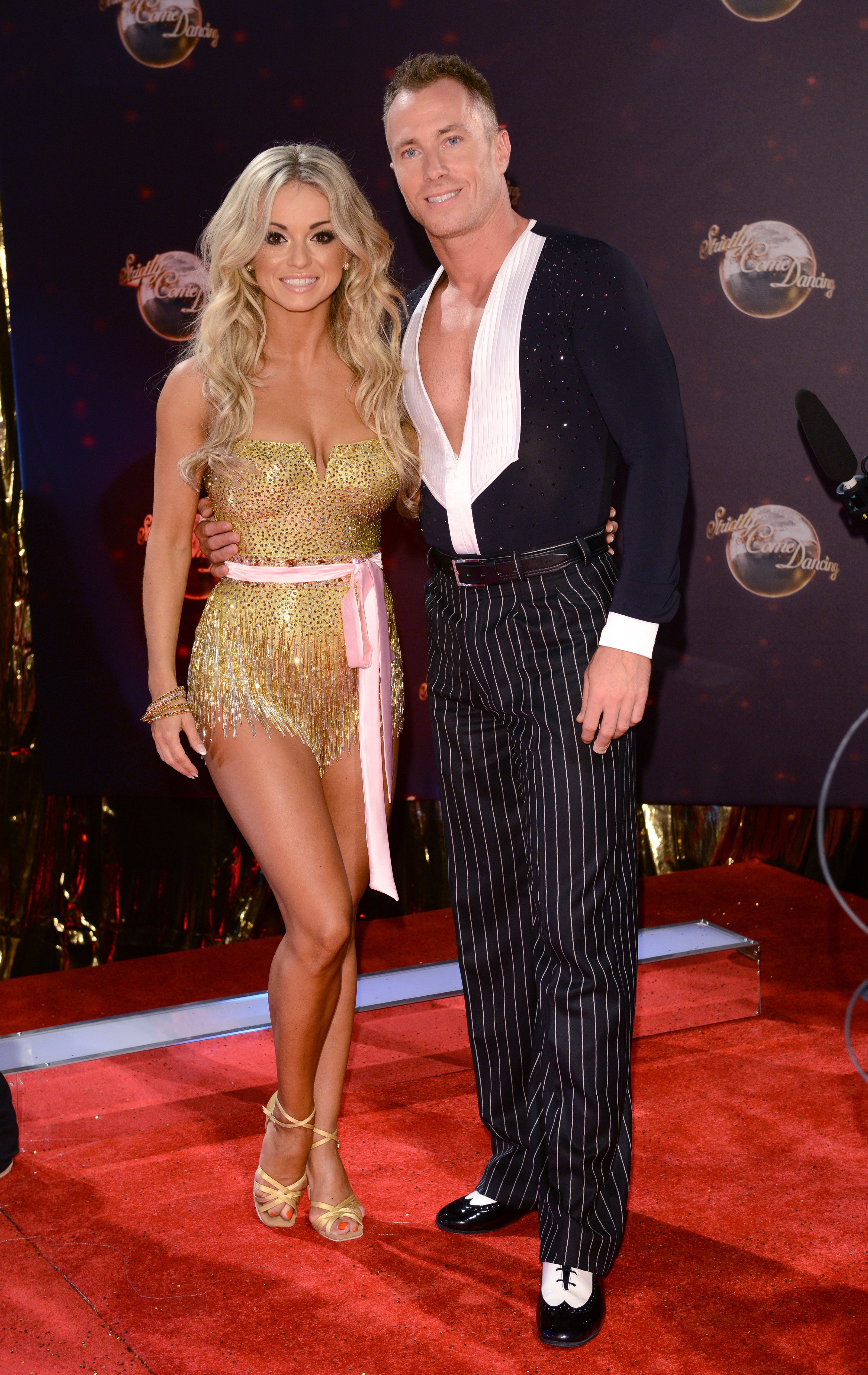 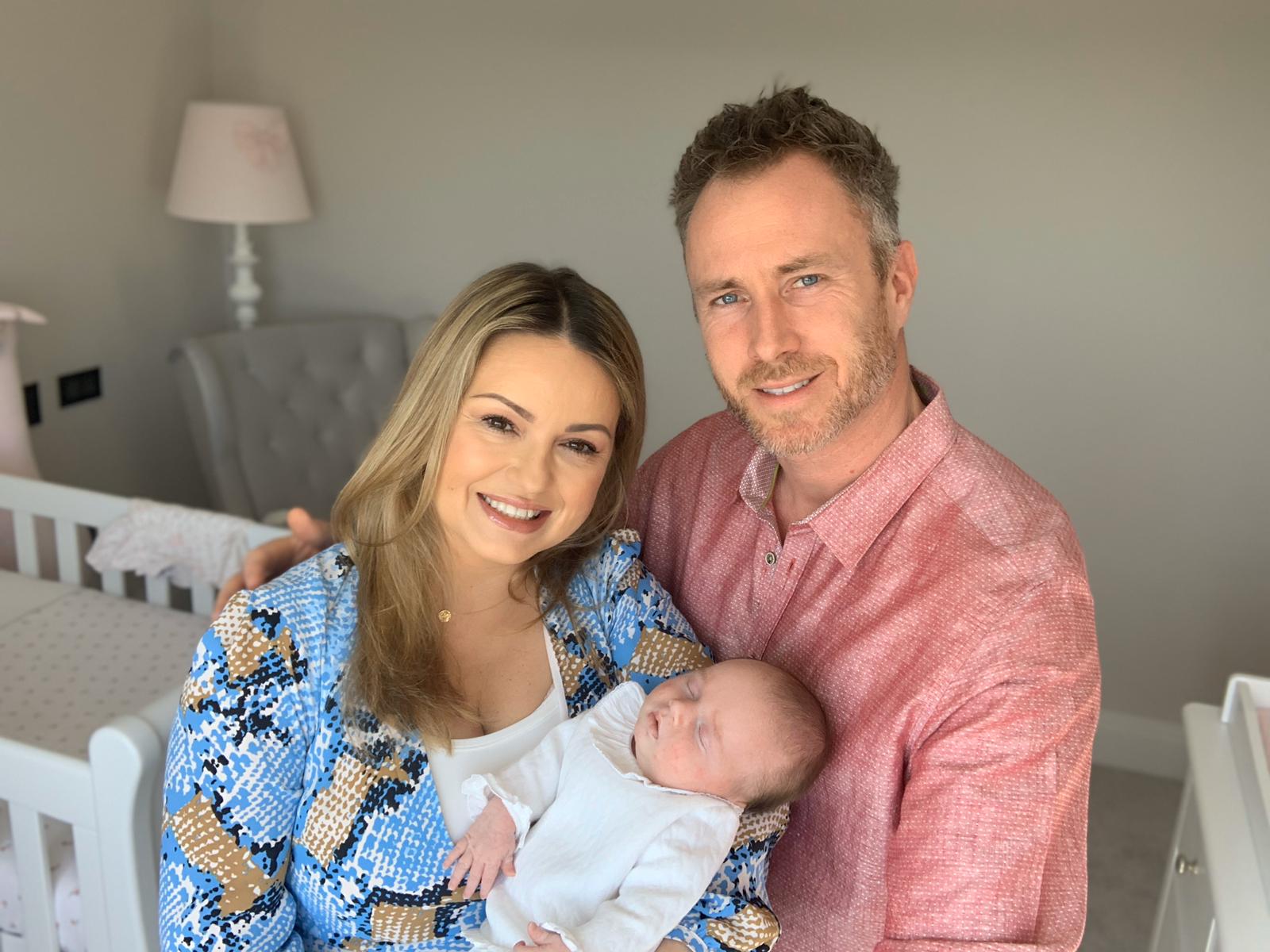