The BBC Breakfast sports correspondent is partnered with Katya Jones on this year series. 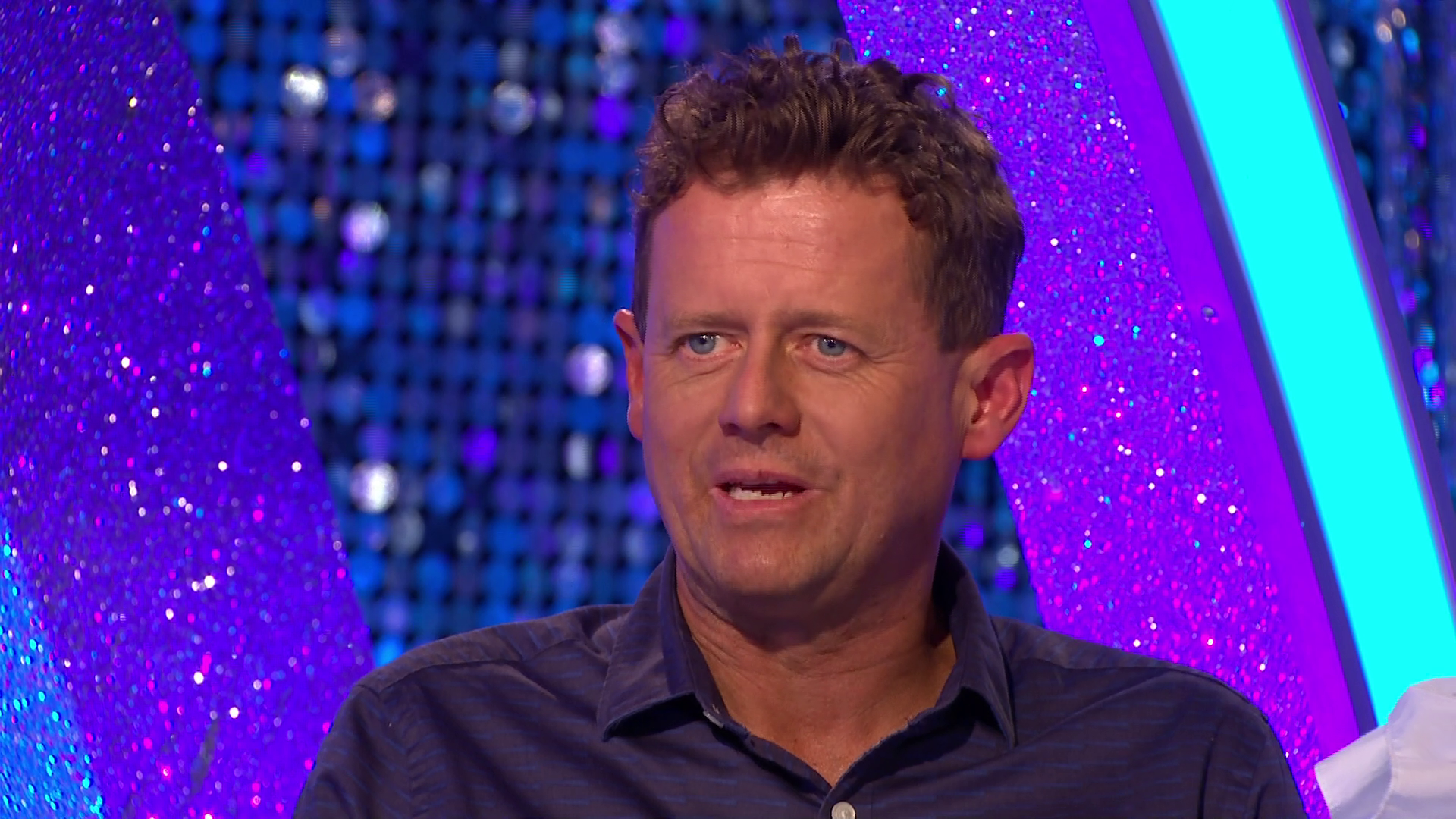 Appearing on tonight's show to talk about their Quickstep last week, as well as what everyone can expect from their performance this week, Mike shocked viewers with his appearance.

All the celebrities and pro dancers get weekly spray tans ready for the live shows on Saturday, and it looks like Mike could have overdone it with his this week.

Viewers took to Twitter to comment on the 53-year-old's skin tone, with one writing: "Eeek. Mike Bushell has been dipped in creosote #Strictly #ItTakesTwo."

Another added: "I think Mike has been rolled in gravy granules." 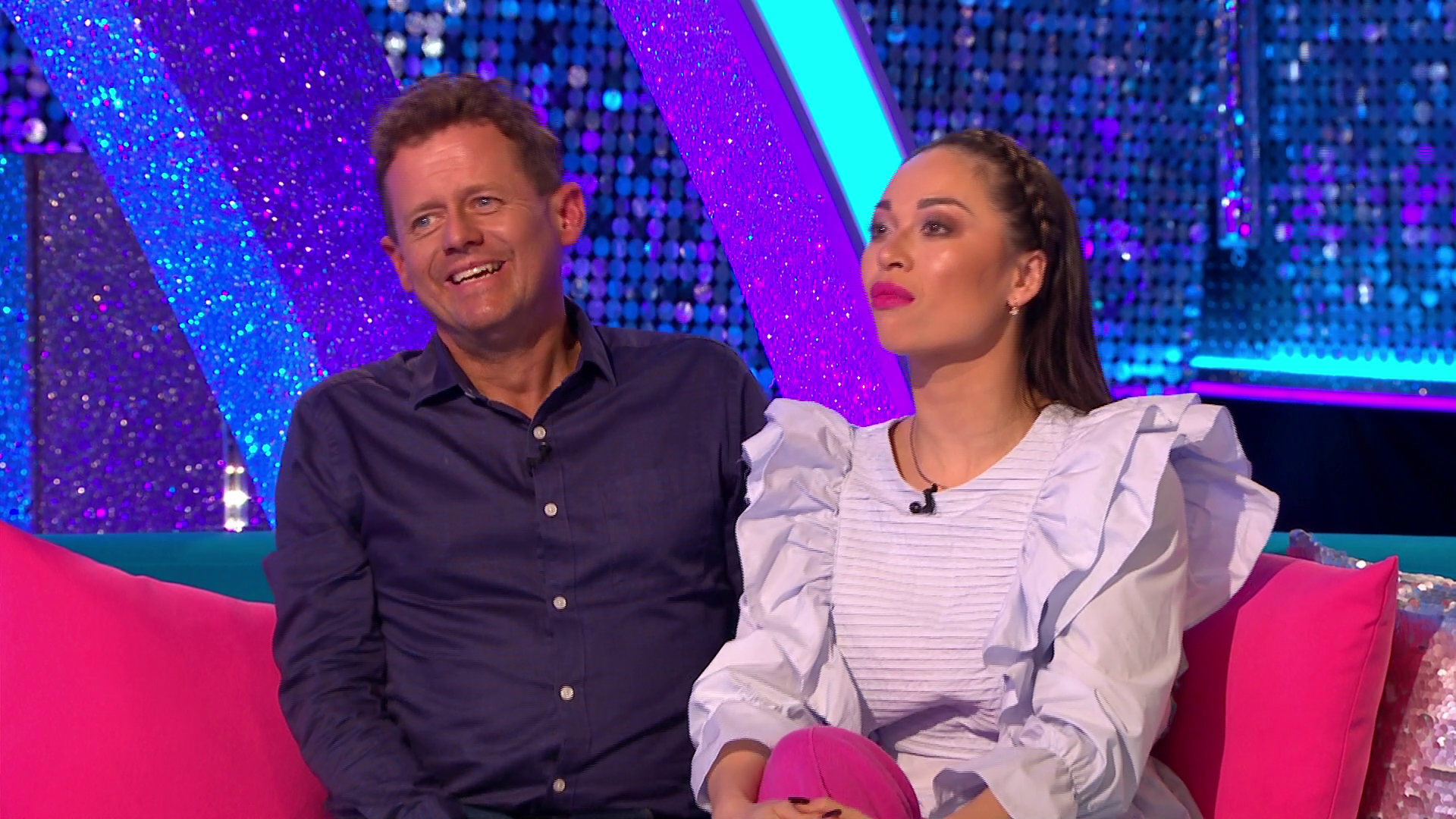 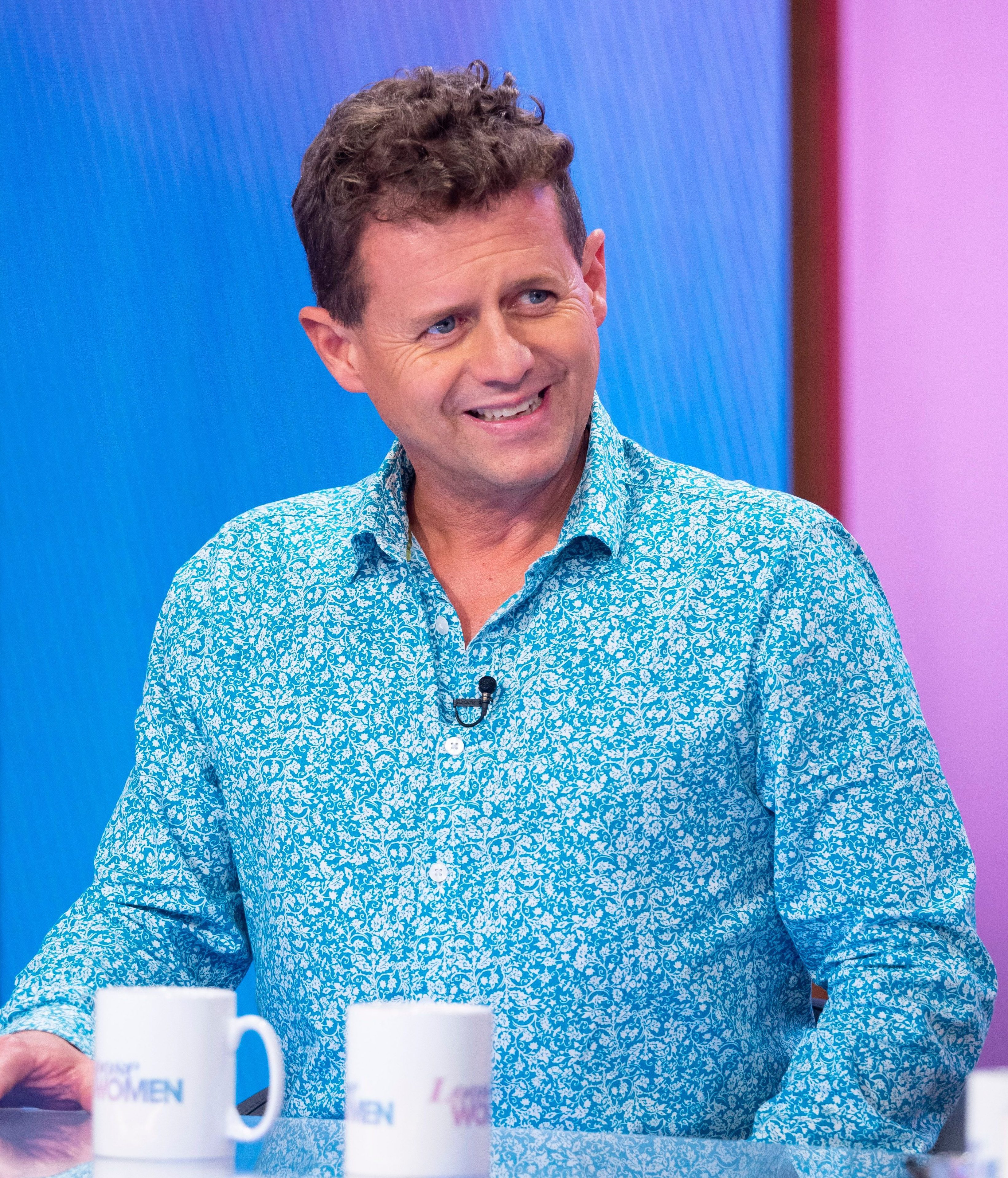 Host Zoe Ball also pointed out Mike's tan, telling viewers: "I must say at this point, as the viewers at home might be wondering about the colour on their tele, Mike is actually changing colour as we are going on.

As well as Mike's tan, his weight loss since starting the competition was apparent on tonight's show. 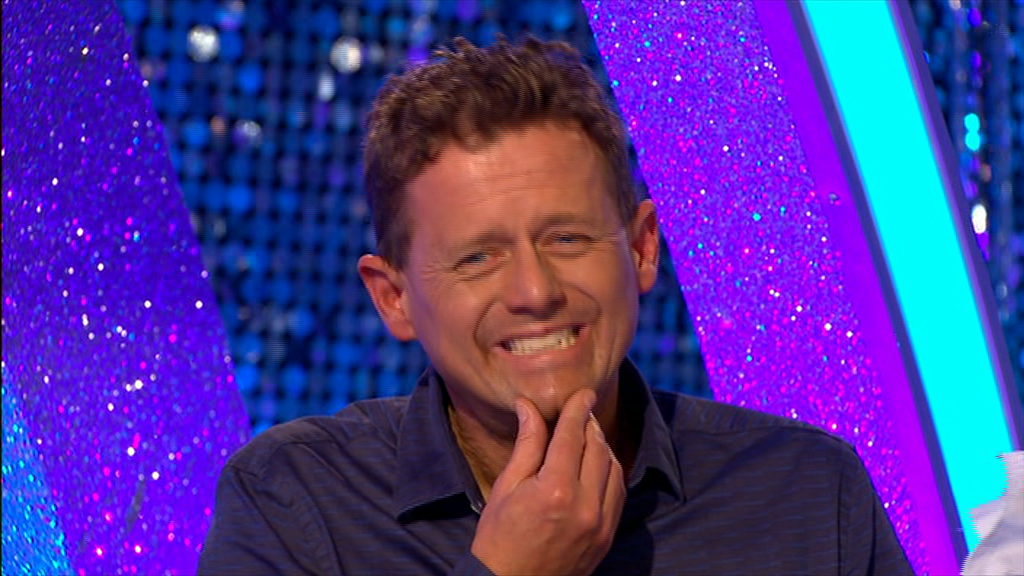 Mike previously revealed he has lost a stone already from the endless hours of dancing with Katya, 30.

He said on the show: "The hours we've put in I have lost about a stone! 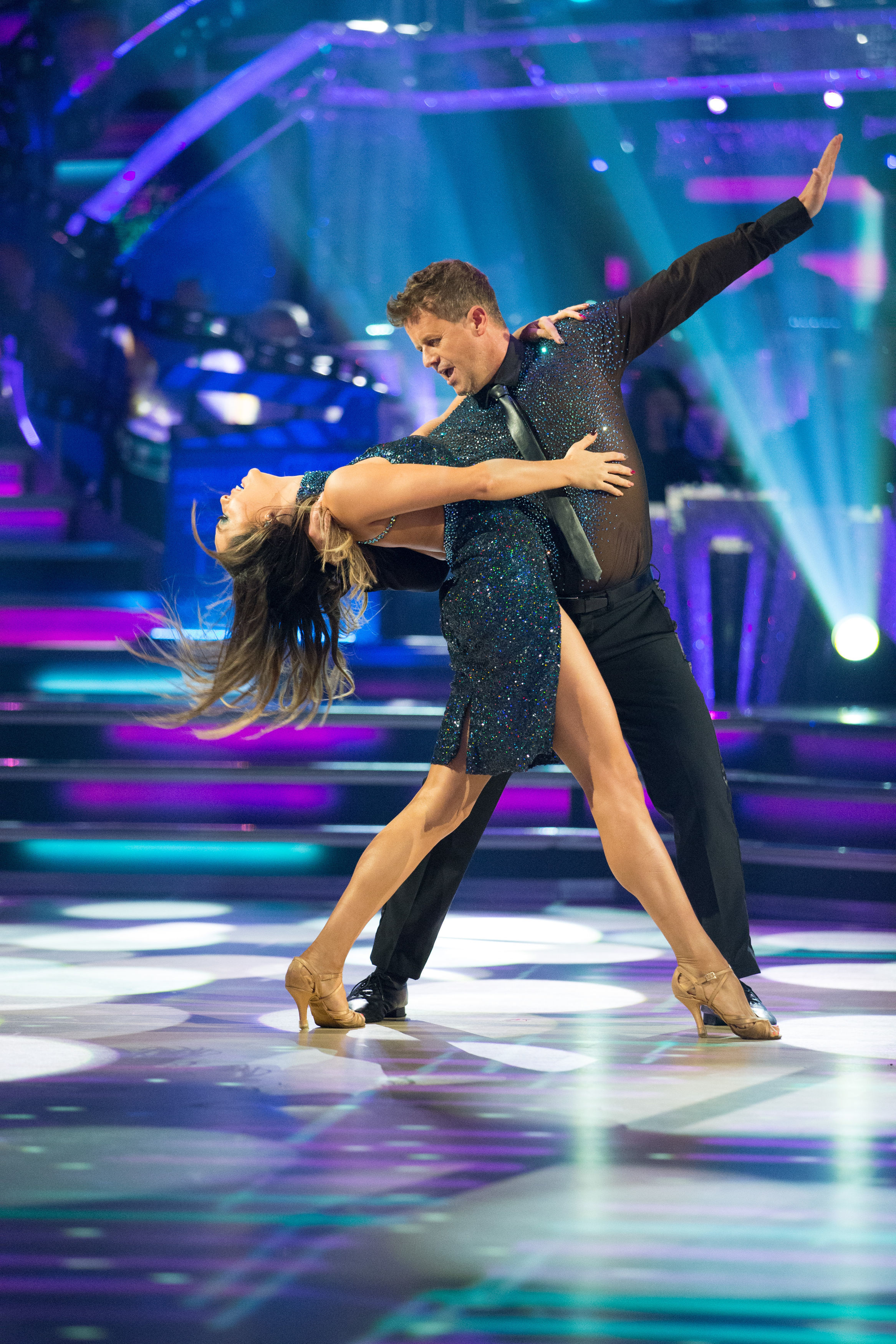 "People say I am taller because of my posture and my daughters think Katya has banished the dad dancer from the training room!"

He added during a recent appearance on Loose Women: "I like my food, my wine and my beer.

"It just shows how good dancing is for you. Dancing is transforming. I'm standing up straight, I have a different posture."