RYLAN Clark has revealed he plans to frame his £25,000 veneers after getting new smaller teeth.

The Strictly It Takes Two host, 33, underwent the major dental transformation last month, saying goodbye to the eight-year-old gnashers that have been their throughout his celeb career. 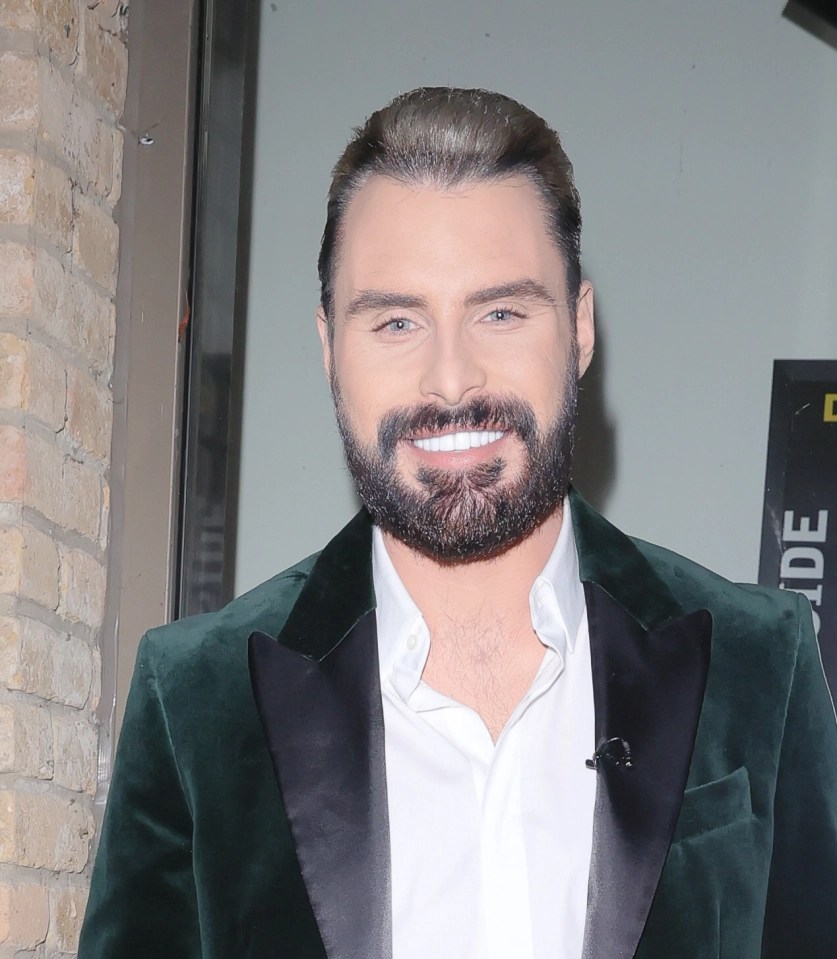 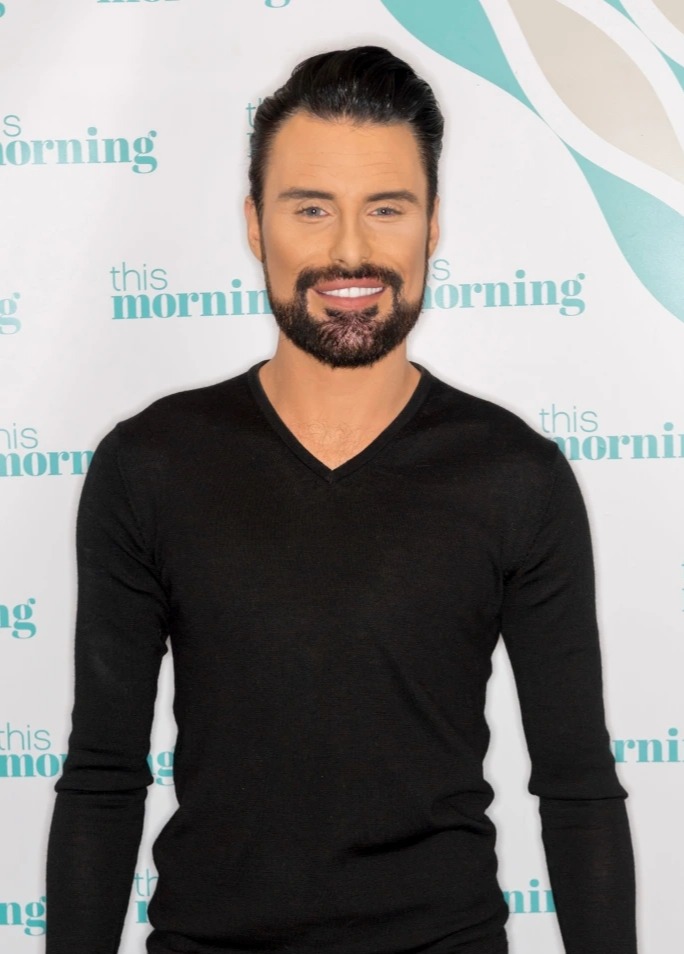 But he couldn't bring himself to get rid of them permanently.

He told the Mail: "I've still got them, they're in a bag somewhere, I'm gonna get them framed.

"The new ones are a hell of a lot smaller, I couldn't fit the last ones on a plane to the Pacific so I thought I'd make them a lot more natural.

"If I didn't have the veneers, I would look like a gummy t**t so they're staying."

Rylan hasn't been shy about his cosmetic procedure, poking fun at himself at any opportunity.

On his Instagram, he recently joked: "New teeth. New hair. Swollen face. How's your day?" followed by an Emoji icon crying with laughter.

Kerry Katona devastated as daughter Molly cancels Christmas with her

ORA I WANT FOR XMAS

The next slide showed him snug in a black hoodie with snazzy sunglasses as he asked fans: "Can I host Strictly like this?"

He previously told the Lorraine show how his teeth were "a lot" smaller than before, as he jested about having a "mid life crisis."

Rylan previously revealed how they helped him out ahead of his first major TV gig following The X Factor.

He told Notebook in 2017: "I got my veneers finished the day before I started hosting Big Brother's Bit On The Side, my first presenting job.

"My mouth was swollen from the anaesthetic, they were brilliant-white, brand new.

"That was the first night everyone saw them , and all people did was take the p**s out of my teeth.

"So no one realised I was a s*** presenter, and by the time they stopped talking about my teeth a few months later, I'd got better at the job."

His image re-vamp comes after a "hard" year which saw Rylan split with husband Dan. 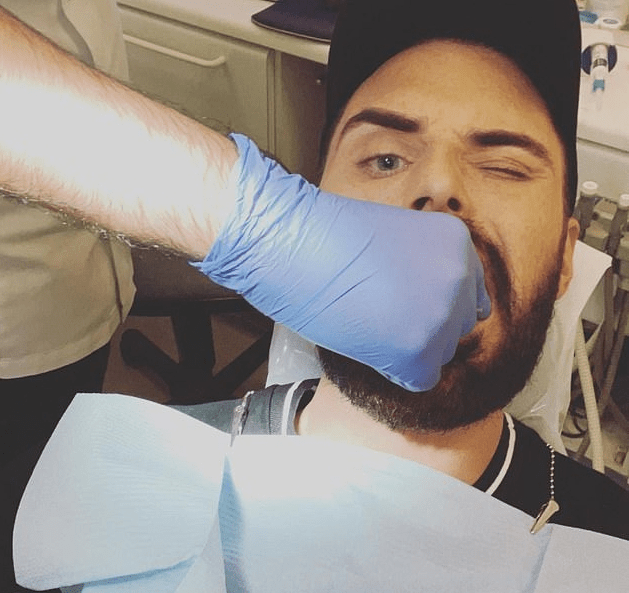