Tie up your deck shoes and cue the Nicholas Britell. HBO renewed Succession for Season 3 just two weeks into the show’s sophomore run.

“We are elated that Succession and its exploration of wealth, power, and family has resonated so powerfully with audiences,” Francesca Orsi, executive vice president of HBO drama programming, said in a statement. “We cannot wait to see how the complex characters that Jesse Armstrong has created continue to navigate this captivating, ruthless world of the uber-rich. In today’s world where the intersection of politics and media is increasingly prevalent, Succession presents an especially piercing look behind the curtain of this elite, influential, and cutthroat community.”

What lies ahead for the Roy family and Waystar Royco following the Emmy-nominated Season 2 and its brutal finale? Here’s what we know so far.

Filming could begin in November.

The Season 3 release date remains unconfirmed, but historically, Seasons 1 and 2 arrived in mid- or late summer. However, production was delayed due to the coronavirus pandemic, eliminating the possibility of a summer or fall 2020 premiere for Season 3.

The third season is expected to start filming in New York “right around the middle of November,” Alan Ruck, who plays Connor Roy, told People. His comments align with showrunner and creator Jesse Armstrong’s hopes that production would begin before Christmas.

Nicholas Braun, who plays cousin Greg, is hopeful that production could resume soon. “I think there’s a lot of positivity,” he told Esquire. “I think we’re seeing a lot of shows go back or movies will start shooting again. They’re able to do it and it doesn’t sound like a catastrophe. So, I think everybody’s feeling really optimistic. Hopefully, we’ll figure out a way to do it, and we’ll do it safely.”

Expect the cast to return.

The season could be shorter than usual.

While the first two seasons consist of 10 episodes each, Season 3 could possibly contain fewer due to production changes amid the pandemic. “There’s certainly a story line,” Cox told The New York Times in July. “We don’t know how many episodes we’re doing. It could be eight, it could be nine. We’re in that ballpark.”

He continued, “But of course we have to see how the current crisis affects the writing and what we take on board.”

The question on every Succession fan’s mind over the past few months: How would the Roys handle quarantine? Armstrong just might address that query in the third season, but he “wants to be delicate about it and just classy,” according to Snook, who plays Shiv Roy. 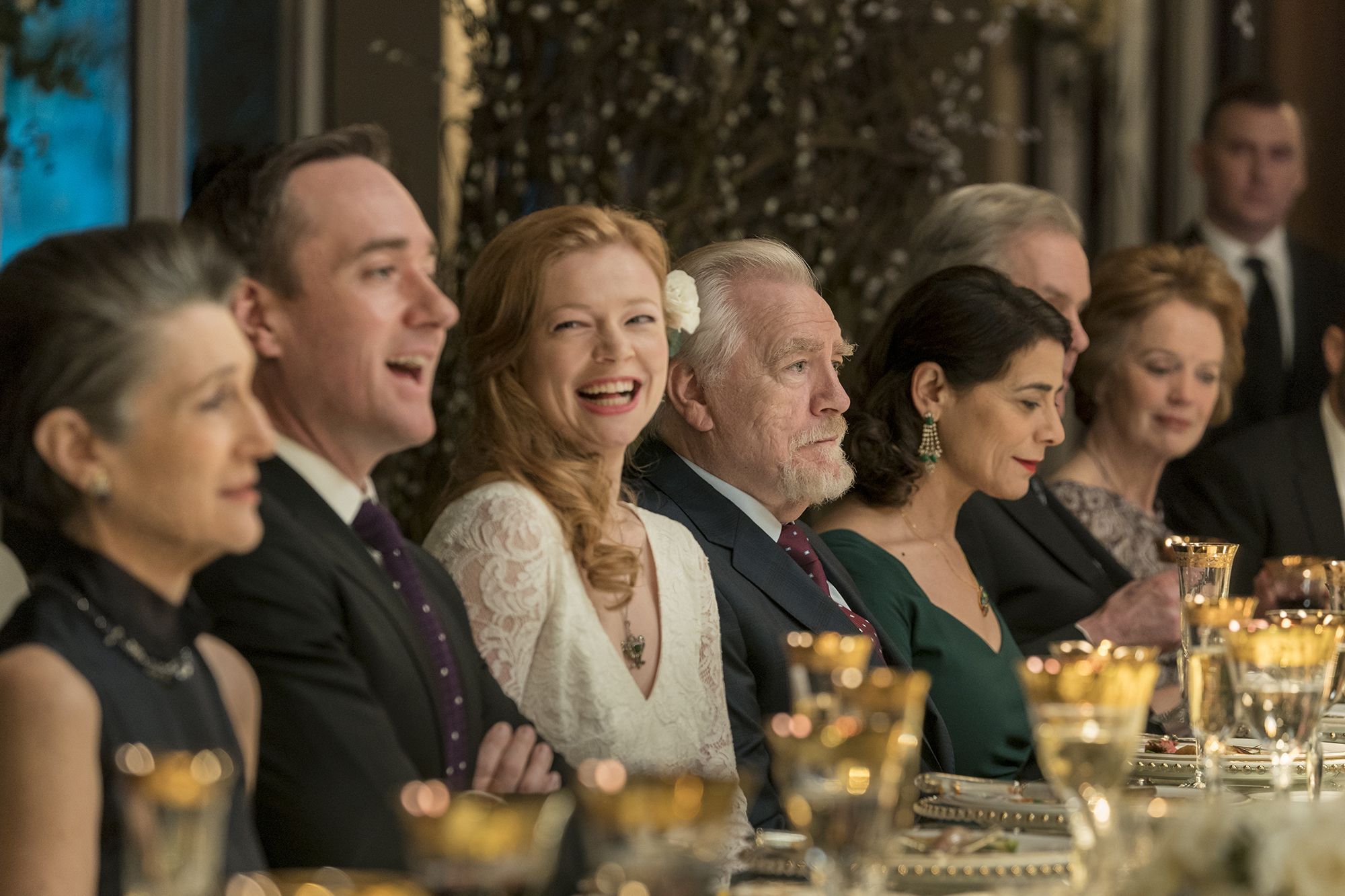 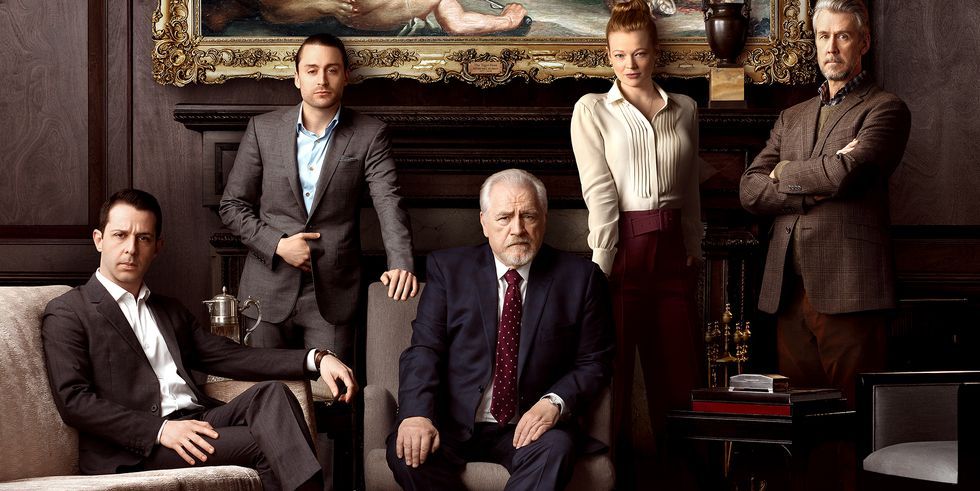 “I think it’s a thing that everybody’s aware of, and audiences are really intuitive these days,” she added to Variety. “Even just seeing a mask in the background of something or hand sanitizer, those things that have become part of our daily lives, those things maybe, but nothing that is so overt that is going to really tackle it head on, because that’s not the show. We want to see the Roys doing the thing that they’ve been doing that we love, not pivoting towards a pandemic story.”

For those wondering how patriarch Logan Roy would fare under stay-at-home orders, Cox thinks he’d be “fine,” he told the Times. “He might get a bit bored but he’s got enough money to survive. It might be an opportunity for him to get a sense of the world — not that I think he would. Because he’s such an ornery cuss.”

We don’t know if this is the last season.

It’s unclear how many seasons Succession will run, but Armstrong revealed in an interview with Entertainment Weekly interview that his end game includes ultimately revealing the Waystar Royco inheritor. “It’s not the sort of show which should go on forever, because there’s a question set up in the title of the show and I think it’s a question you eventually want answered,” he said. Additionally, Armstrong revealed on a panel in 2018 that his plan for executing the finale could eventually change. “It’s smart to be flexible about that type of stuff,” he said.