SUSANNA Reid was overcome with emotion as she spoke to Arthur Labinjo-Hughes' grandmother today.

Madeleine Halcrow, Arthur's maternal grandmother, was on the ITV show to discuss the laws around child protection and what needs to change, following Arthur's death in June last year. 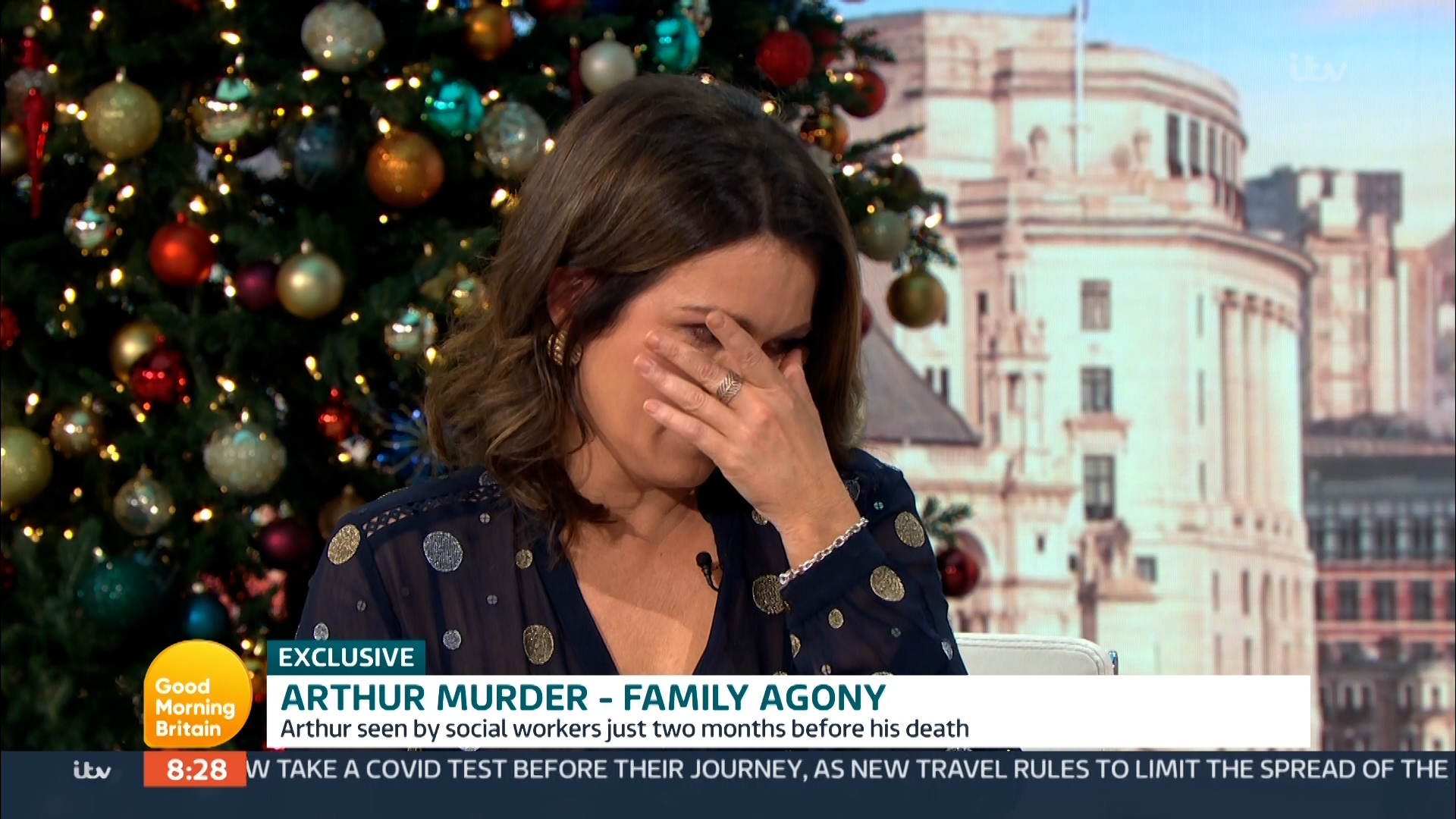 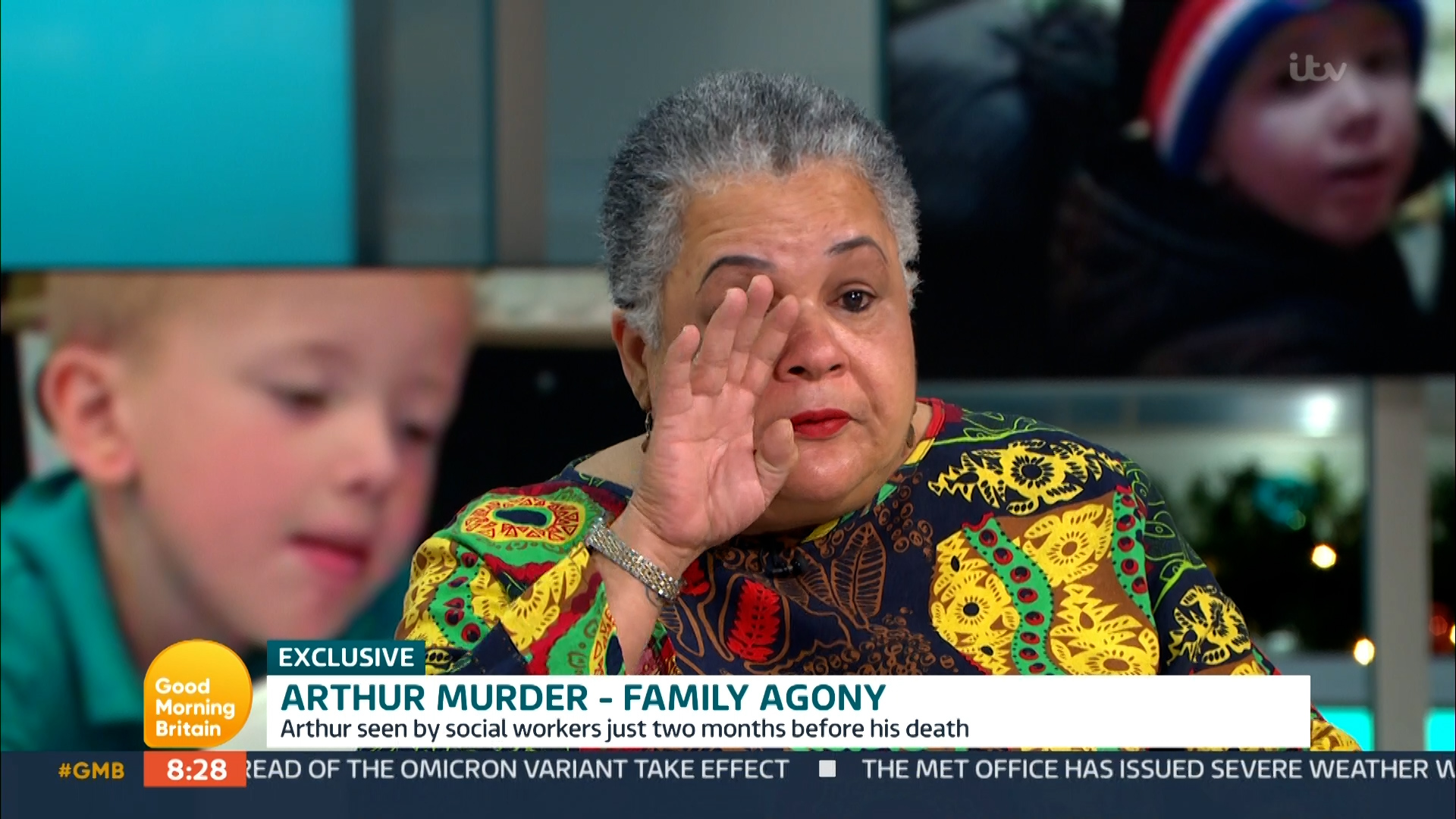 During the interview, Susanna, 50, was seen breaking down as Madeleine discussed the bruises she'd seen on Arthur ahead of his murder.

Susanna later told Madeleine that there is a "special place in hell" for Arthur's father Tom Hughes and his stepmother Emma Tustin, who were last week sentenced for manslaughter and murder respectively.

She added: "Your strength is incredibly inspiring for people, we wish you all the love in the world."

During Monday's edition of Good Morning Britain, Susanna and co-host Martin Lewis insisted that Arthur's killers should stay in prison for the rest of their lives.

Arthur's grandfather Peter Halcrow, has said that Tom and Emma should never be released from prison.

Martin said: "Do you know what, I'm normally very liberal when it comes to justice. I normally think about people should be forgiven because mercy is important and second chances are important and and I feel the same as the grandfather in the case of this little boy." 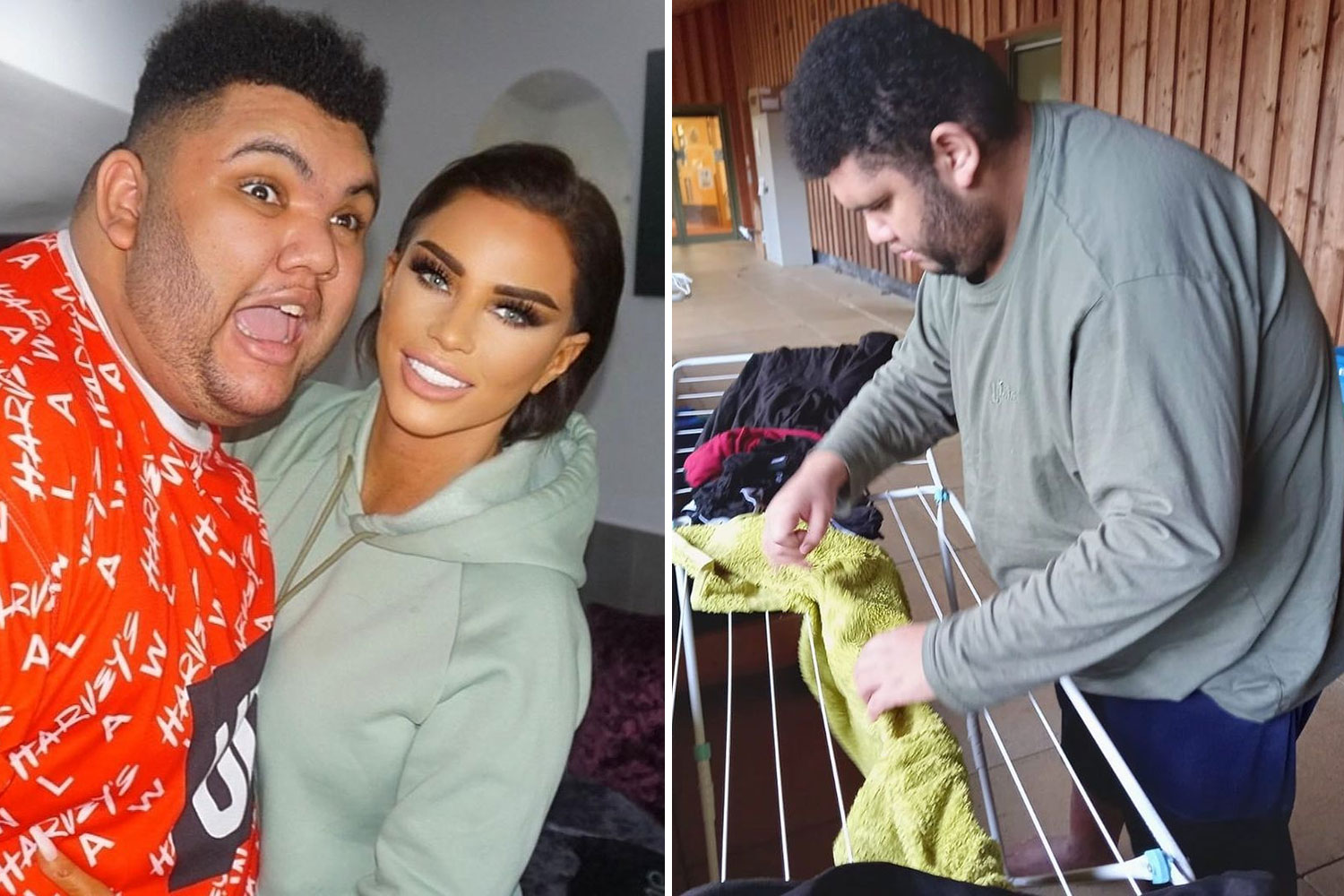 Agreeing, Susanna replied: "In this case I feel that anything that can be done to change those sentences should be done."

Yesterday PM Boris Johnson promised to bring in a new "Arthur's Law" so child killers like Tom and Emma will never be released from prison.

The Prime Minister told The Sun: “Anyone who plans then carries out the murder of a child should never be released from prison.

“So we’re toughening the law to make whole-life orders the starting point for such abhorrent crimes.” 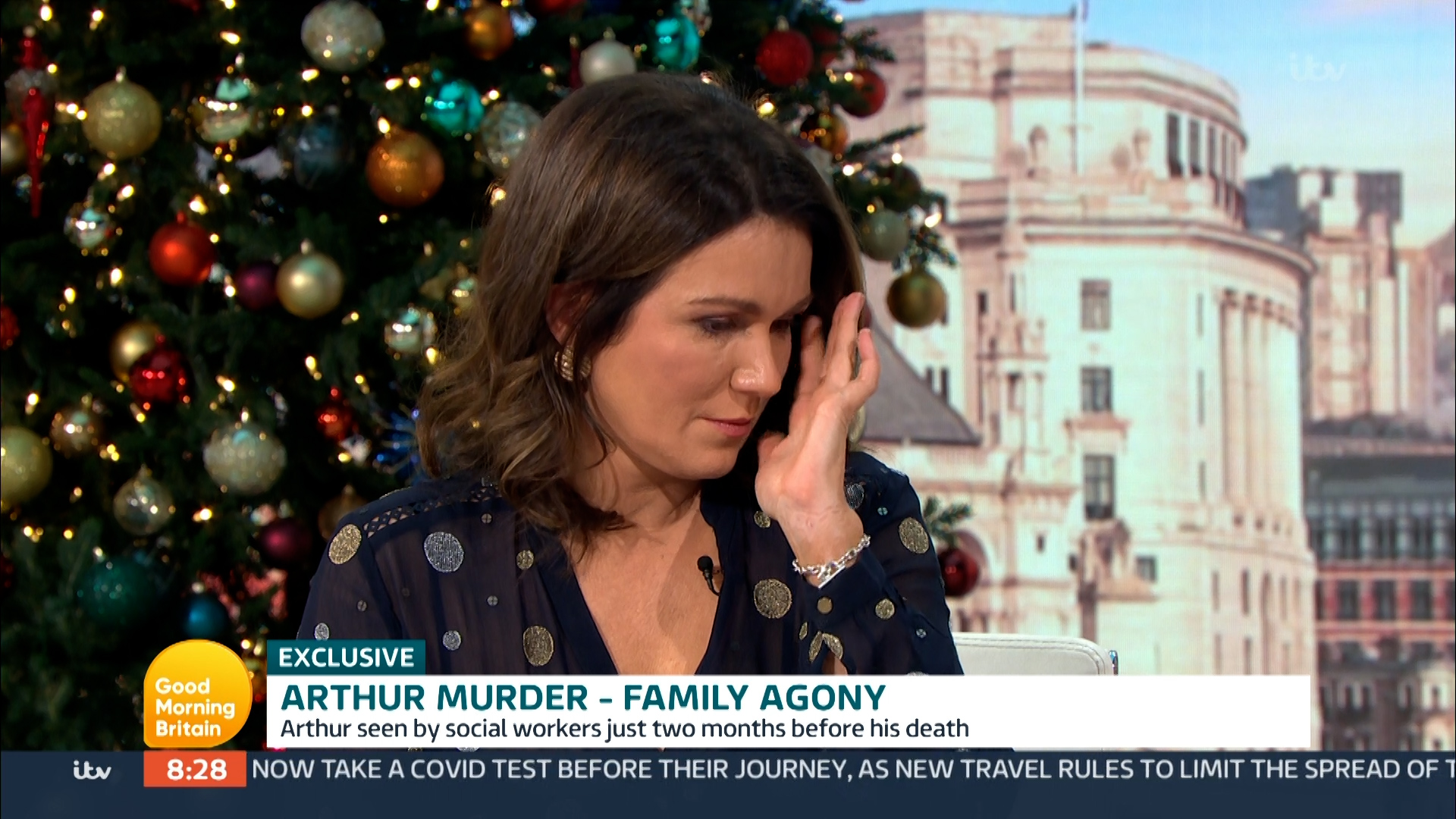