SUSANNA Reid revealed her swollen face after nearly breaking her nose in an accident on Sunday.

The Good Morning Britain host showed off her larger lips and red nose but covered her eyes in dark sunglasses in photos shared on Twitter yesterday. 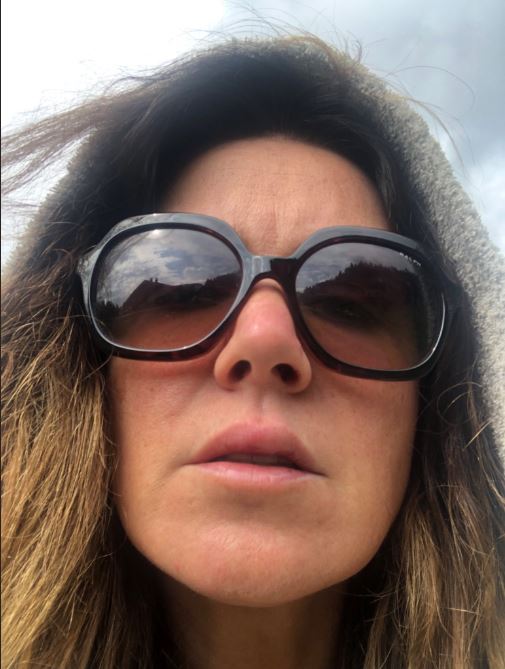 Susanna, 48, admitted her injuries made her look like she'd had lip filler injections but said she could have come off worse.

She told her 603,000 followers: "Responding to (non-existent) demand for holiday snaps, here’s one of me having walked into a pane of glass thinking it was an open door and looking, as a result, like I’d had lip filler."

Susanna, 48, admitted she missed the show during her summer break today, as Piers Morgan bragged about his lavish cruise around St Tropez with his family and Lord Alan Sugar's. 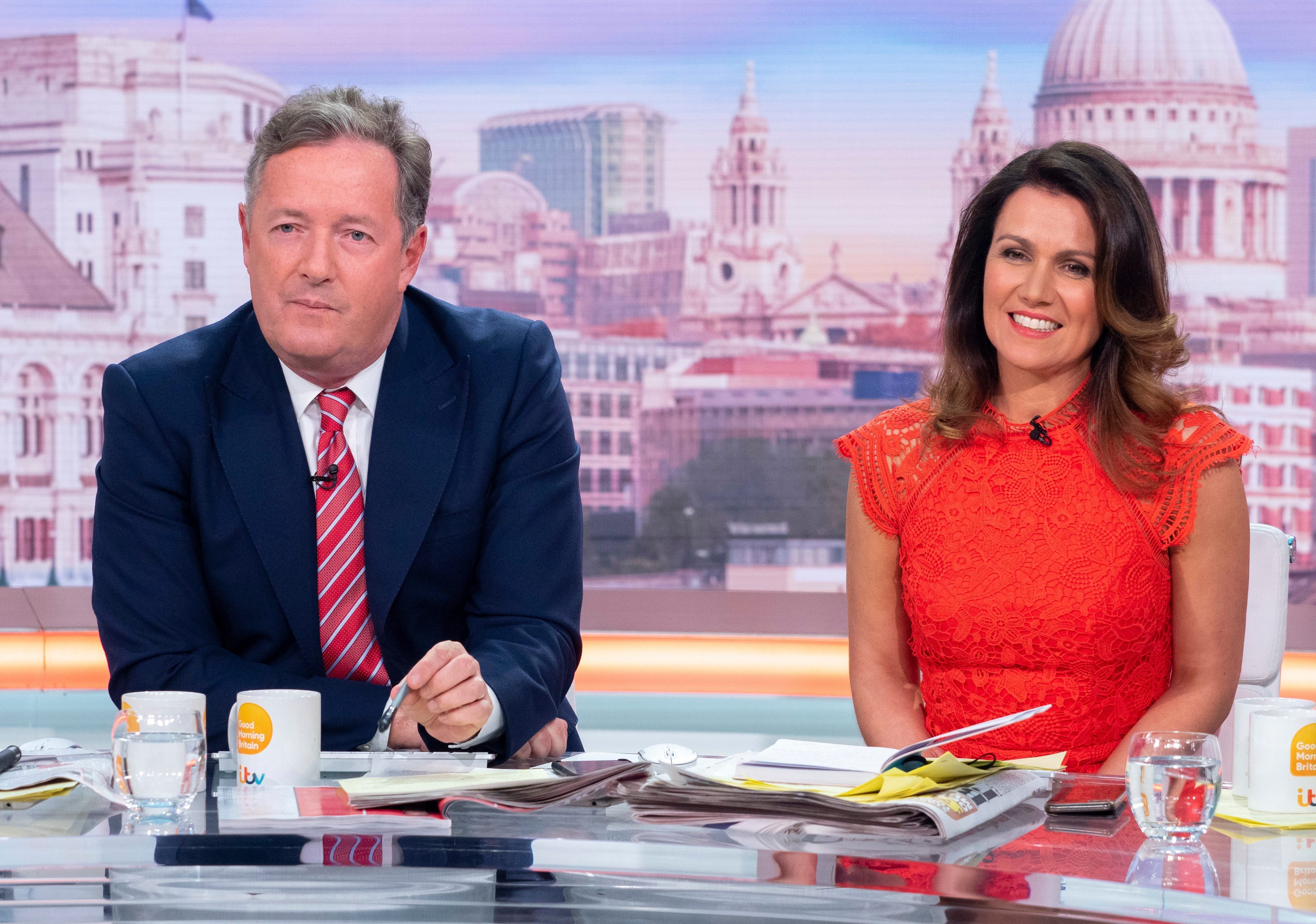 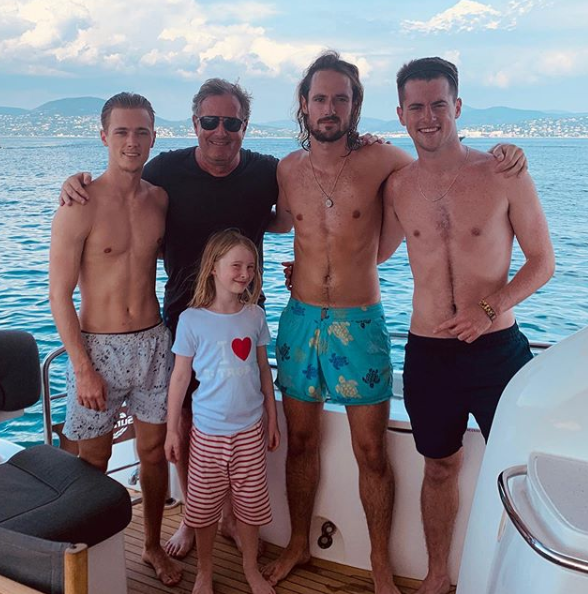 The 54-year-old enjoyed a trip to St Tropez with Spencer, 26, Stanley, 22, Albert, 18, and Elise, 7, and photos flashed up of Piers posing for rare family photos with all four of his children.

In one, Piers could be seen smiling as he stood at the edge of the yacht, which he captioned: "The Morgan crew." 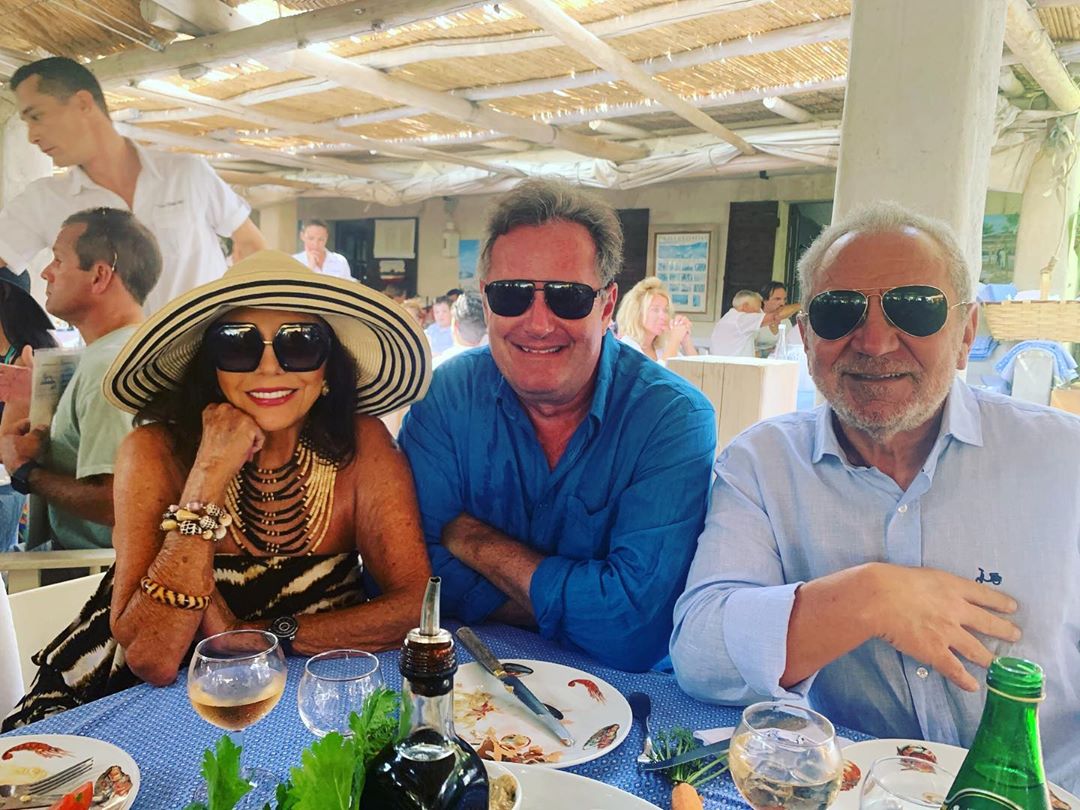 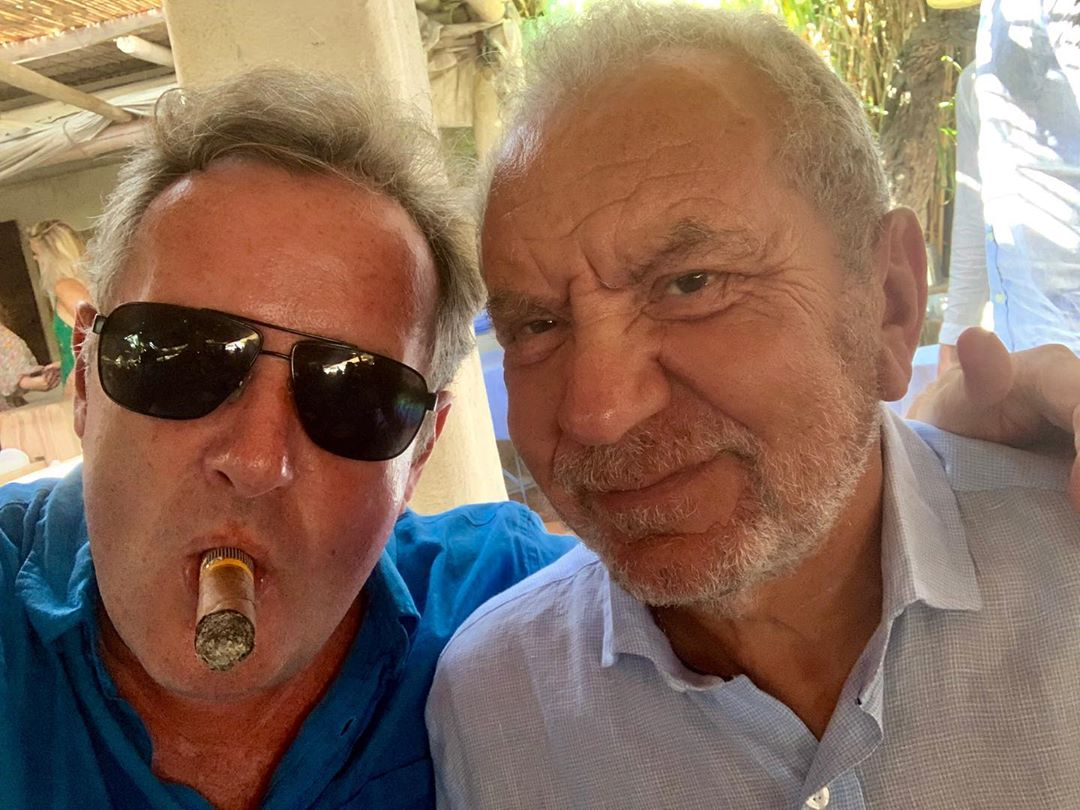 Cheeky broadcaster Piers joked beneath another snap: "A Dame, a Lord and massively under-honoured human being.  #Club55  #StTropez."

He followed the snap with a picture of his arm wrapped around Lord Alan as he puffed on a cigar, captioned: "El Chapos."

At the start of his holiday Piers made a public dig at Meghan Markle and Prince Harry’s private jet use by tweeting a photo of him on an economy flight.