TEEN Mom star Chelsea Houska has revealed that she had "severe postpartum depression for a year" after giving birth to daughter Layne.

Chelsea, who welcomed her youngest Walker in January with husband Cole DeBoer, also shares Watson and Layne with Cole, as well as Aubree with ex Adam Lind. 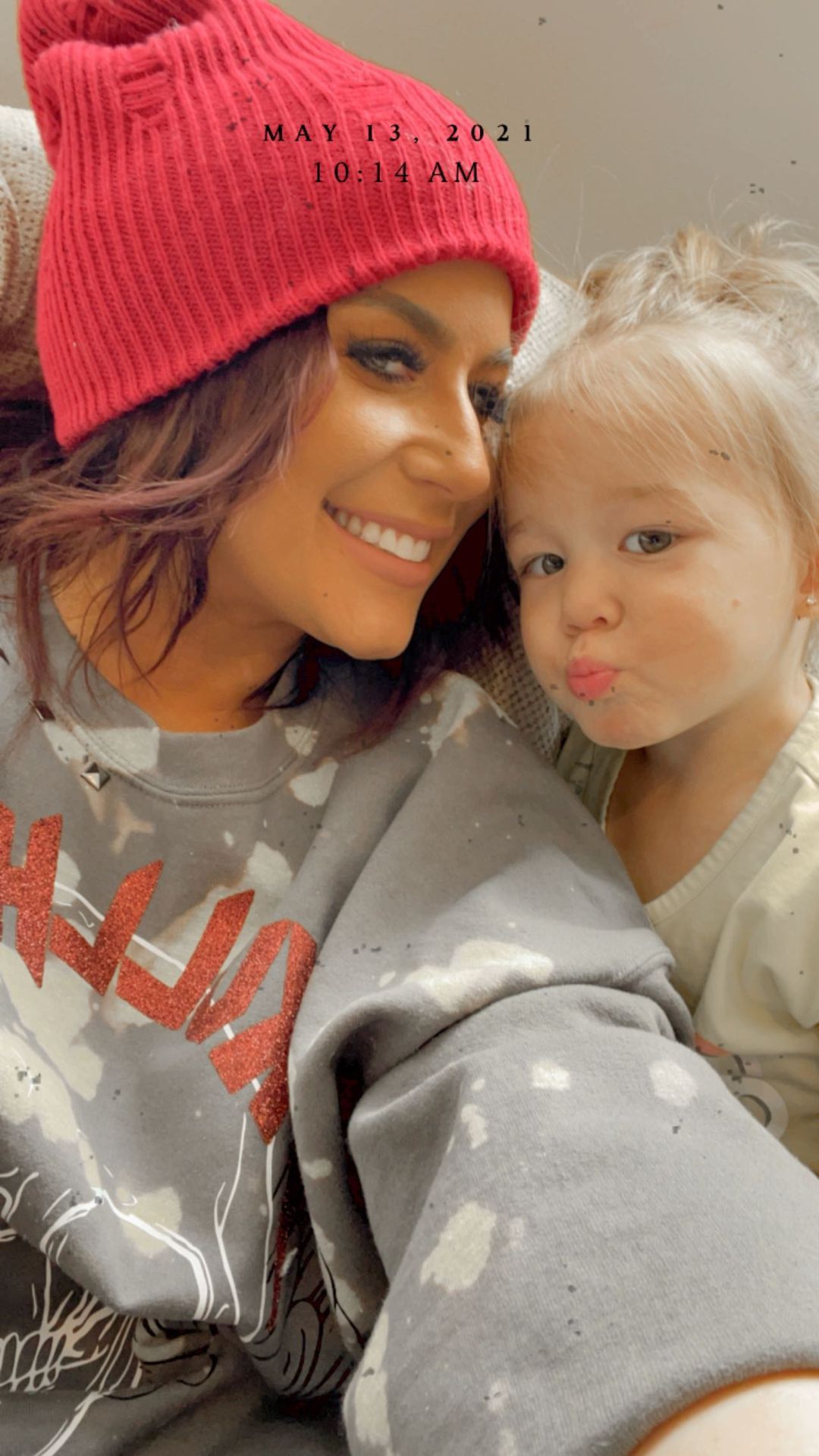 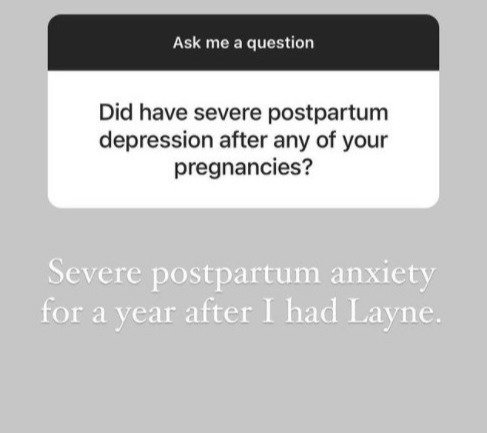 During an Instagram Q&A with fans, Chelsea was asked if she had ever experienced severe depression after any of her pregnancies.

The TV star revealed that she previously experienced postpartum symptoms three years ago.

She replied: "Severe postpartum anxiety for a year after I had Layne."

Earlier today, Chelsea showed off the “loose skin and stretch marks” on her stomach after having four kids.

Lifting up her gray sweatshirt, the Teen Mom flashed her flat stomach while also revealing during some “postpartum stomach talk” that she does have “a little bit of loose skin and some stretch marks on my front.”

She added that “most of my stretch marks are on my side.”

Chelsea shared that though she got the marks when she had her eldest, Aubree,”they didn’t get worse with each baby.”

Since giving birth to daughter Walker earlier this year, the 29-year-old has been working to tone up and recently started a new program.

“I’m doing a 75-day challenge right now,” she shared, “and with that you work out 45 minutes every single day.”

Prior to that, she was still working out about five days per week,

She added: “I just have been going really hard after I had Walker. I’ve been documenting the whole process and taking pictures.

“Maybe I will share them one day if I feel comfortable.”

Earlier this month, Chelsea further explained the rules of the challenge to her fans while wearing a yellow sports bra.

Chelsea said on the program she has to "eat a healthy diet, work out 45 minutes a day, drink a lot of water, read 10 pages of a book, and only drink on social occasions."

Chelsea has been honest about her post-partum figure and even showed off her body about five days after she gave birth.

While flaunting her mom tummy in a pair of comfy leggings and a brown hoodie, she wrote: "Also let's keep it real, real lol.

"Wanna keep it open and homey this post-partum journey. The belly still chillin." 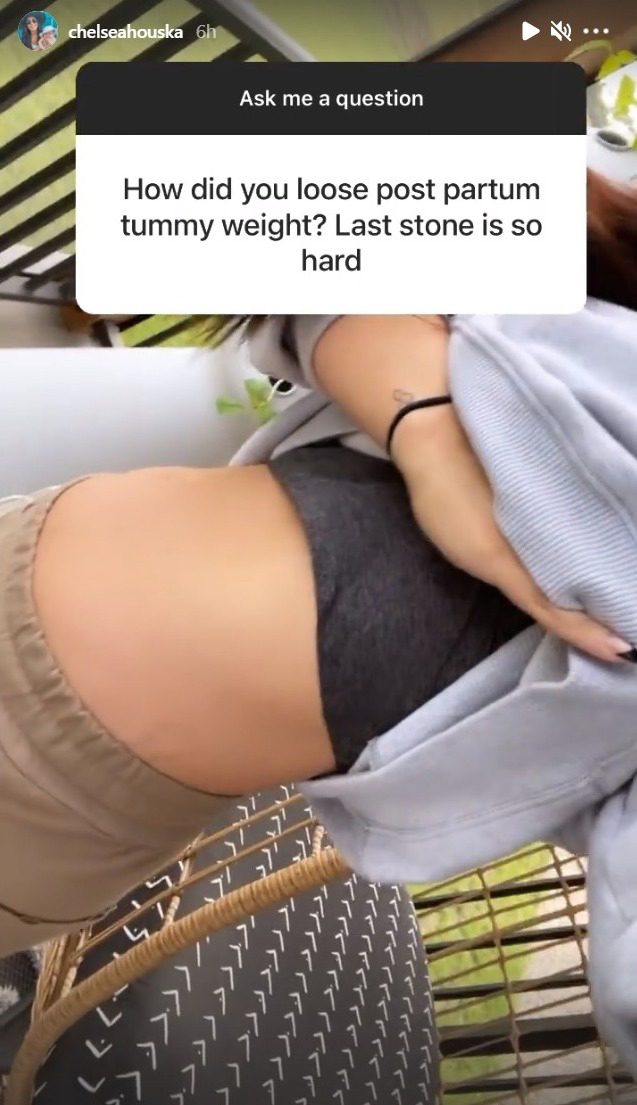 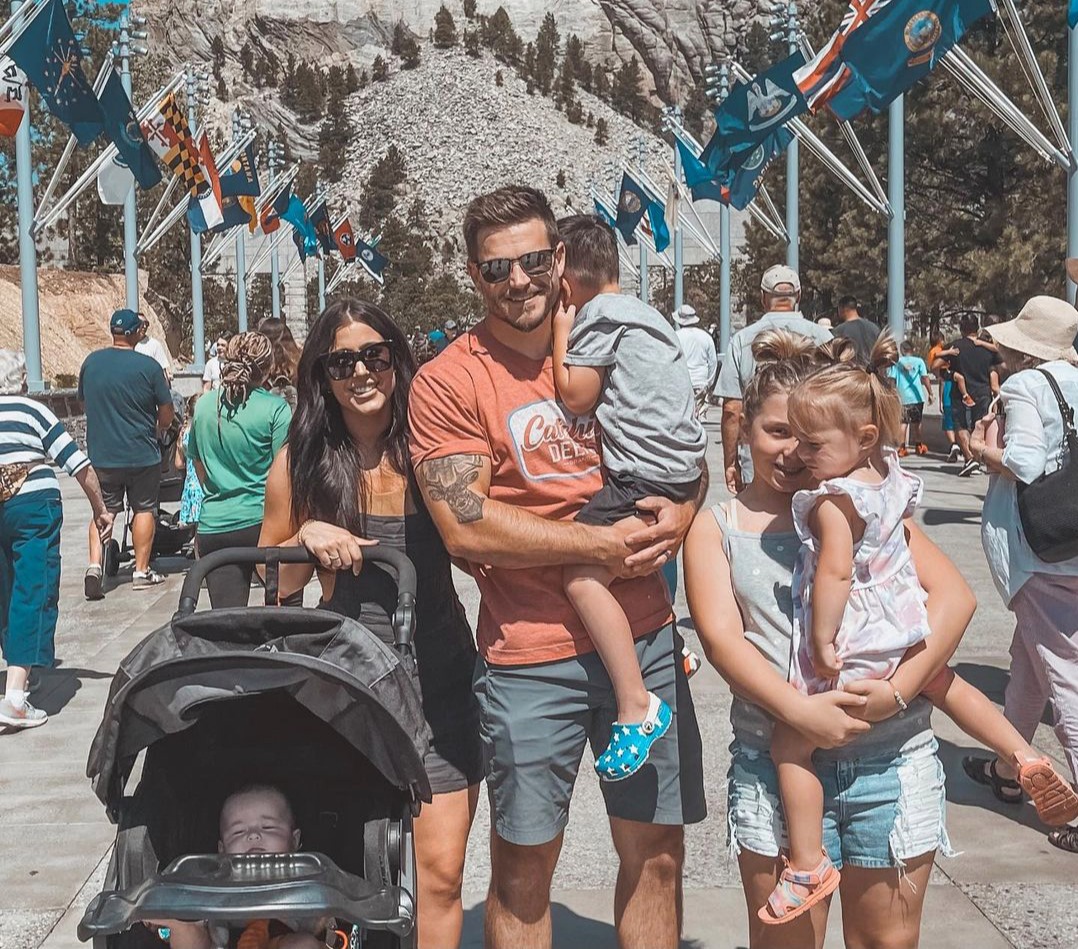