JENELLE Evans has sparked concern after revealing her cat has given birth to kittens.

The Teen Mom 2 alum's fans are fearing for the animals' welfare due to her husband David Eason's history of aggression with the family's pets. 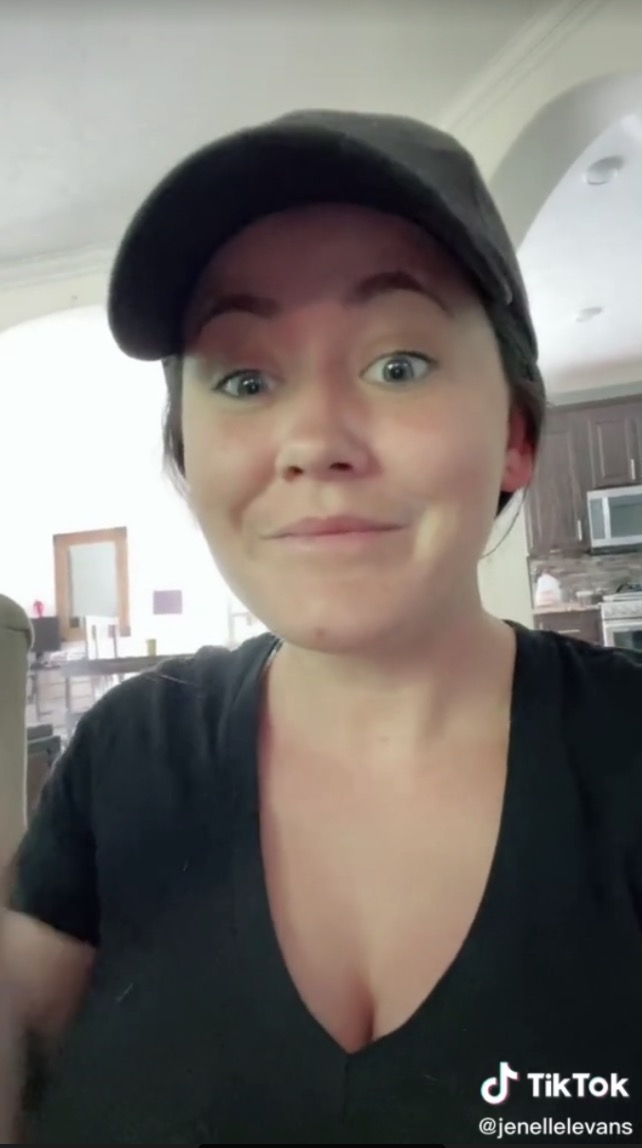 Jenelle revealed her cat gave birth on Monday, sharing a video of the cat and her kittens on TikTok.

She filmed her cat lying among towels with the newborn kittens, before grooming them.

At the very end of the clip, David's hand could be seen petting the kittens.

Jenelle captioned the video: "My cat 'pooped' out babies according to our kids." 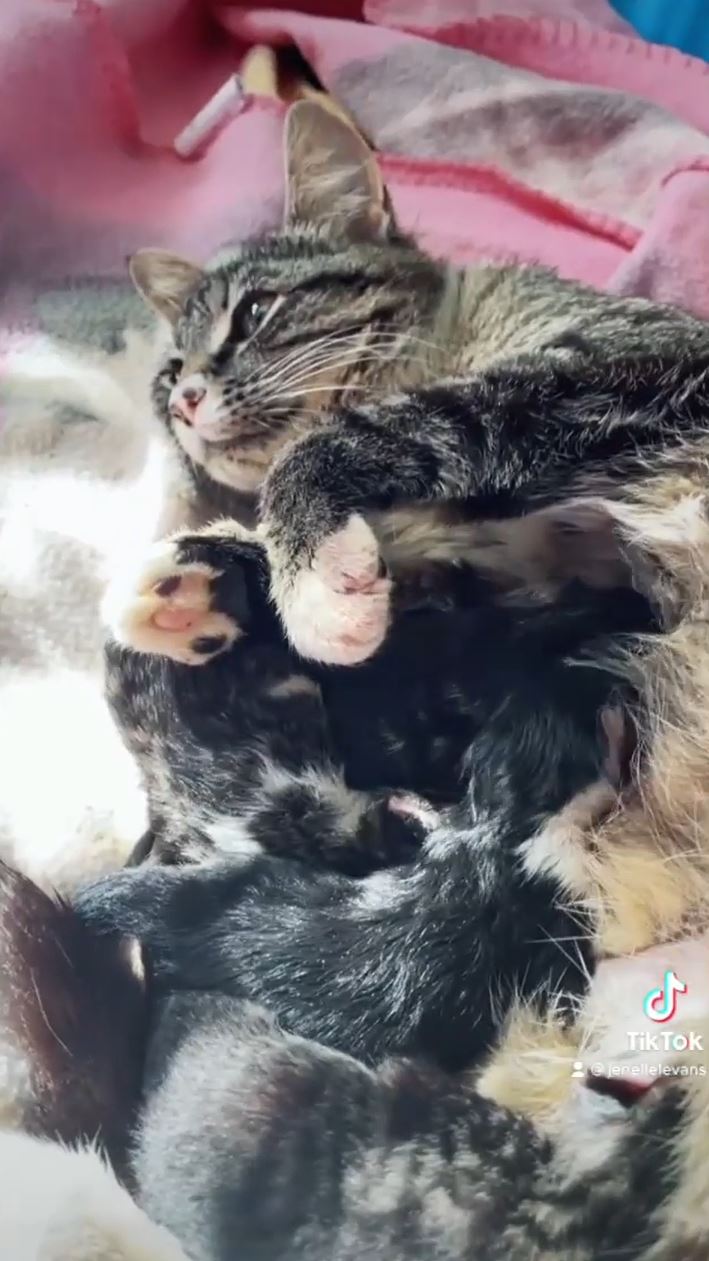 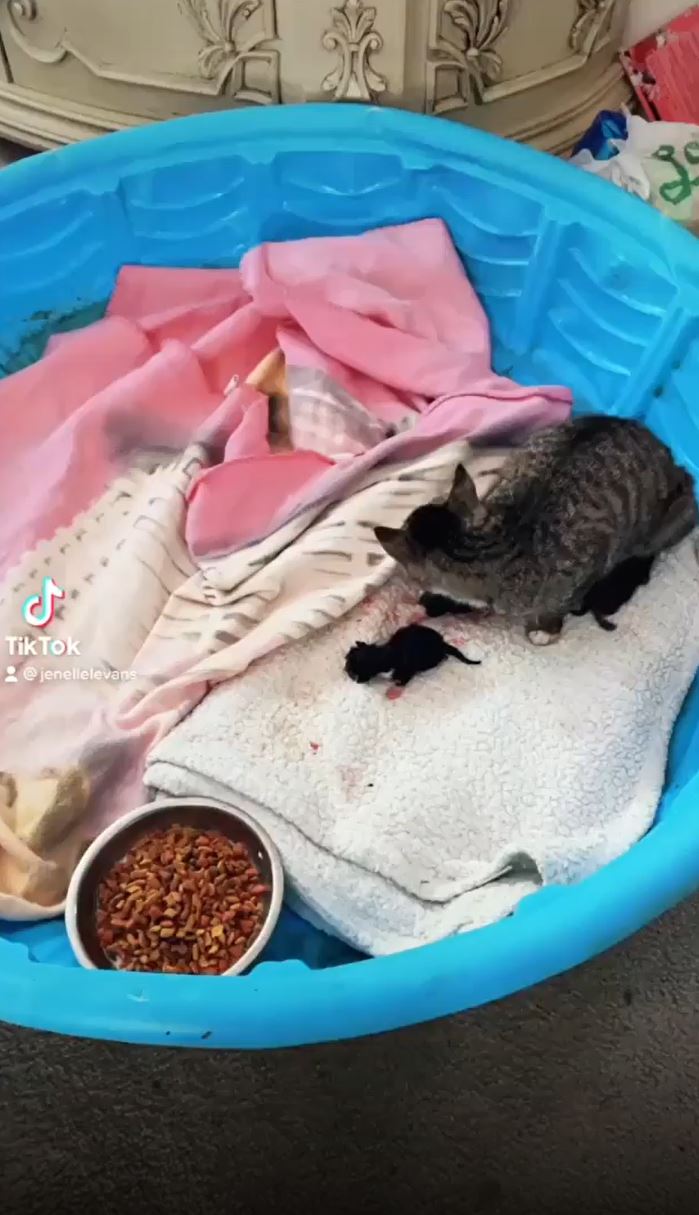 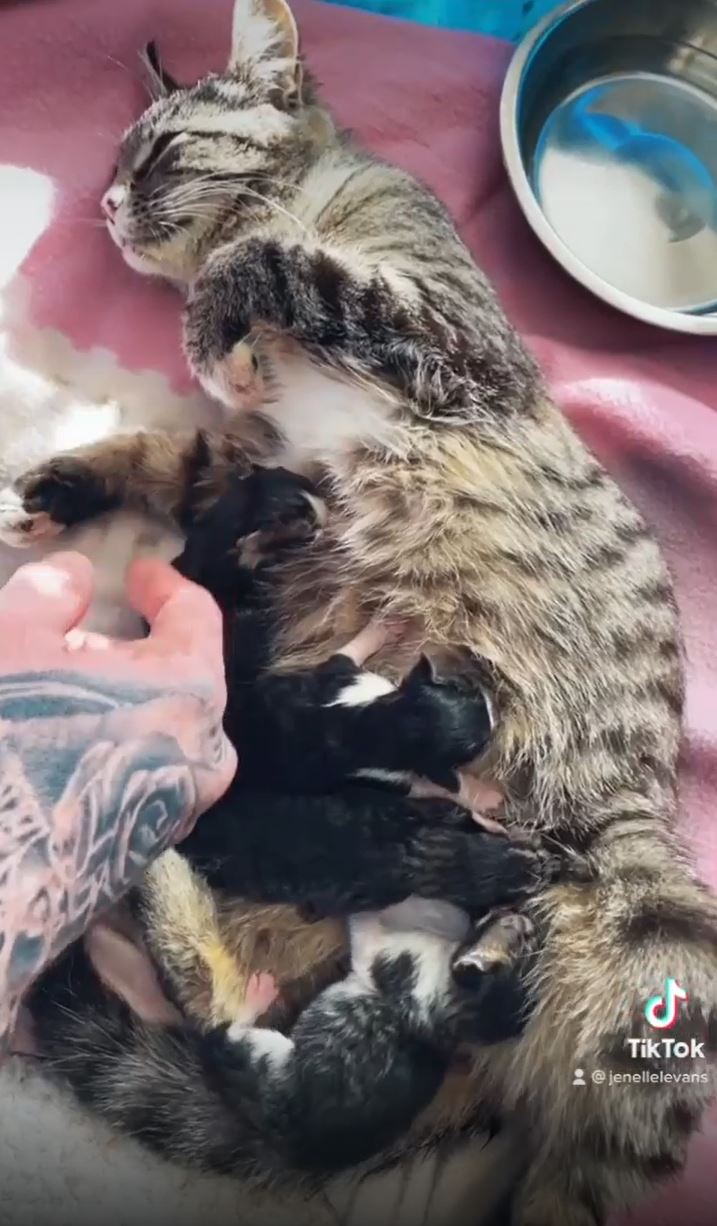 She added: "This was very unexpected but they are all alive, happy, and healthy! #Kittens."

The Teen Mom alum's critics expressed their concern for the kittens, saying they hope the animals get sold soon so they can leave the household.

One wrote: "This is dramatic, but I feel like I need a trigger warning whenever Jenelle gets new pets. It stresses me out so much."

Another added: "Has she not killed enough animals? Seriously why do people who mistreat animals always have them?? Wouldn't it be better to just not have any??" 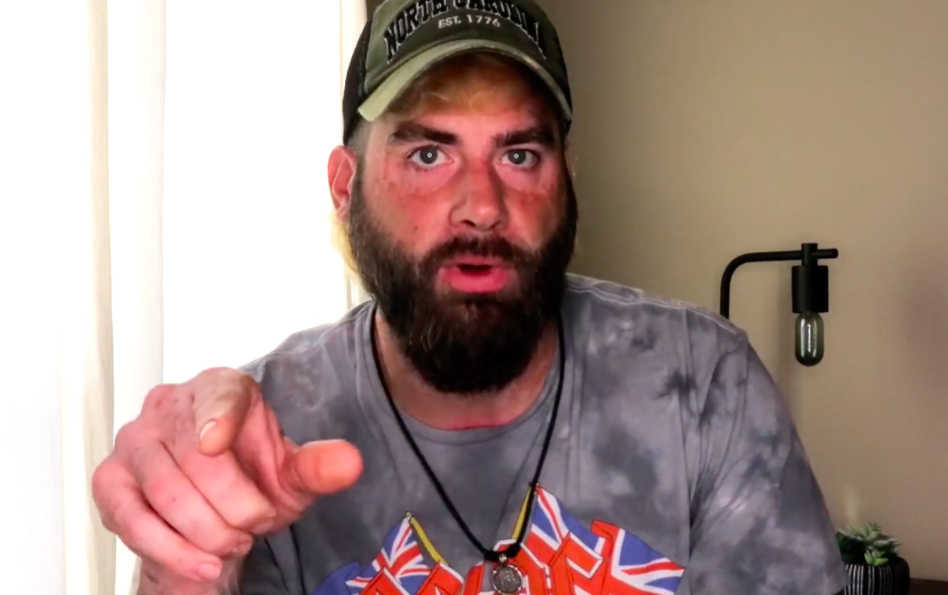 A third raged: "I am so worried about those poor kittens!"

David has faced a slew of backlash over the years for killing the family's animals.

In May 2019, he shot and killed Jenelle's dog Nugget after the pet allegedly nipped at Ensley's face. 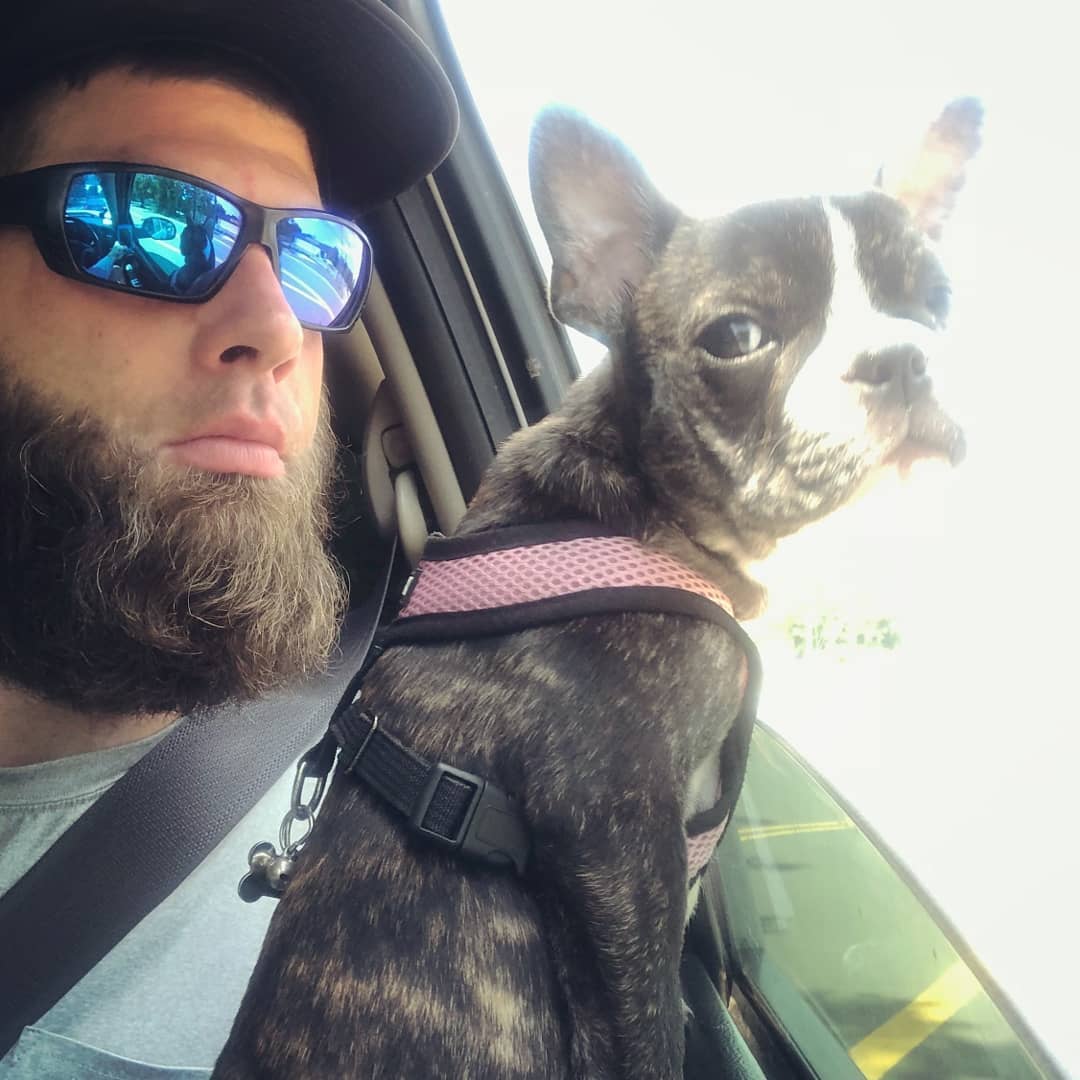 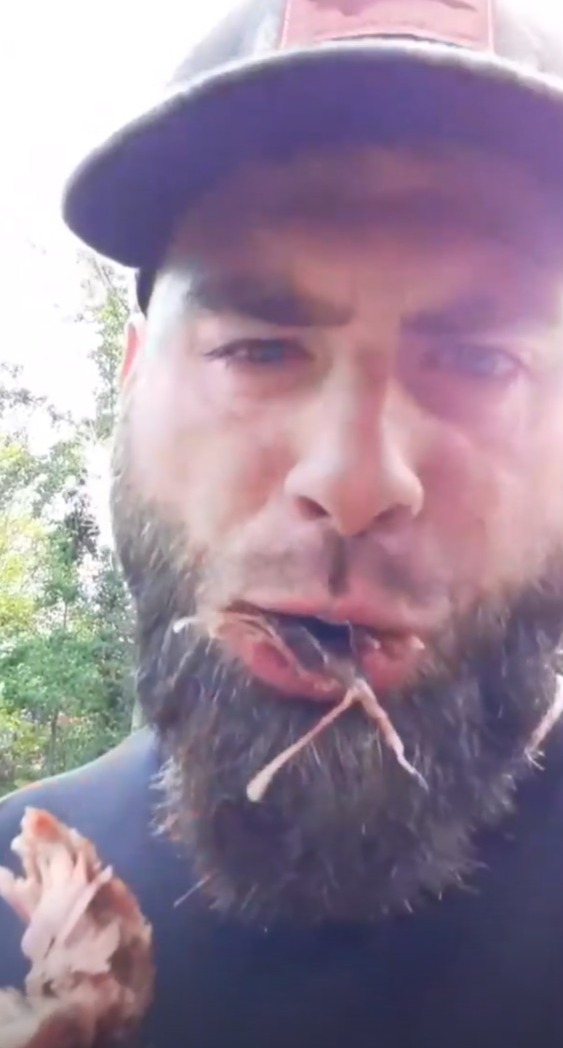 The shooting led to Jenelle's kids being temporarily taken away by the CPS.

Last September, he was slammed for killing and eating their pet goat Elvis, who they had reared from birth. 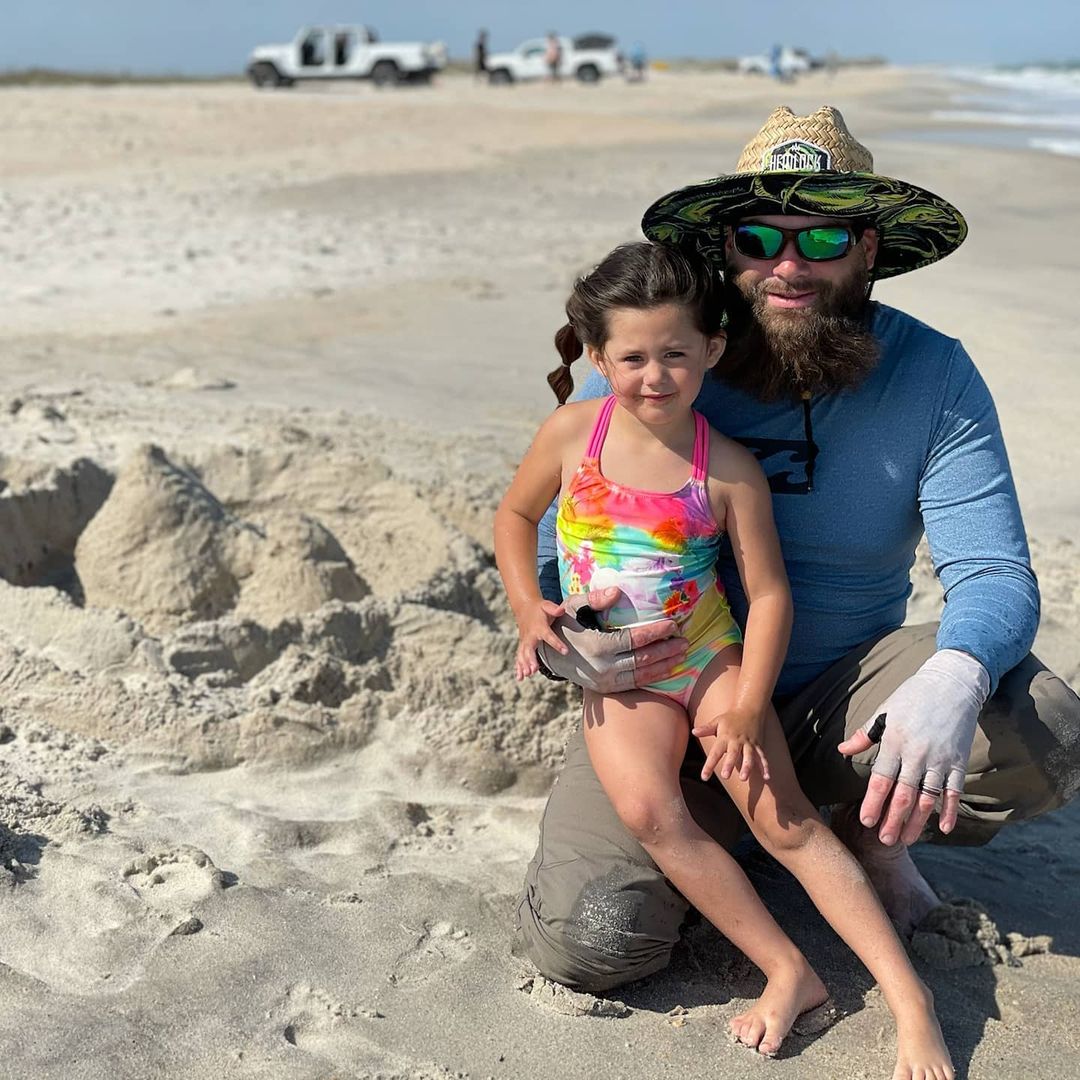 A clip – which has surfaced on several Teen Mom fan accounts – shows Ensley wandering over to a chicken coop in the family yard.

She says: "Hey, remember you killed a baby chick? Don't kill them again. Then I'll be so mad."

David says from behind the camera: "What? Girl, you have lost your mind. What are you talking about?" 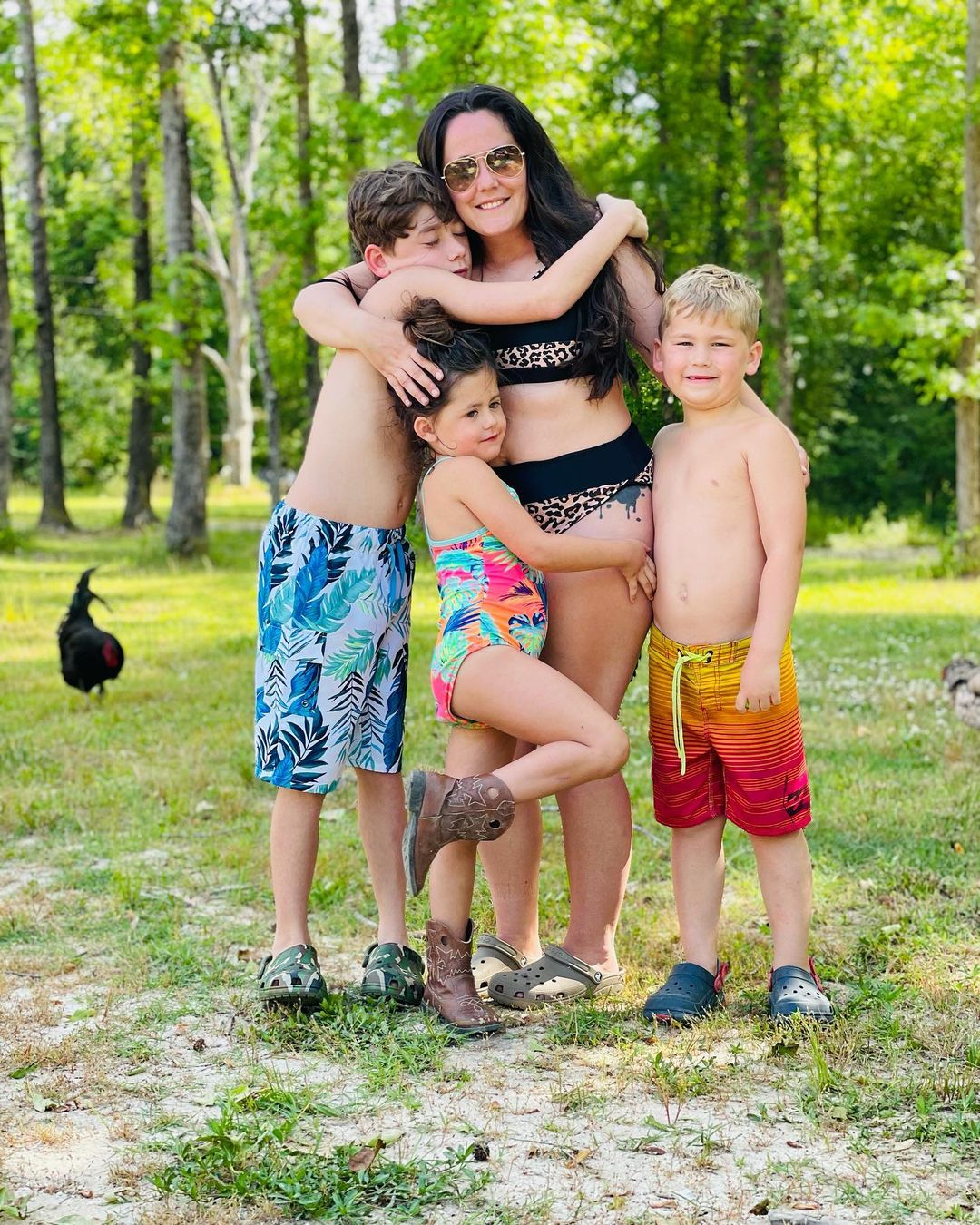 David asks, "Why would you say that?" and Ensley persists, "Because you did!"

David replies in an aggressive tone: "No I did not. I will smack you in the mouth."

Following backlash to the shocking footage, Jenelle urged people to "stop judging" her family and insisted that David is the "best father".