Most of the Teen Mom cast has been on television since they were just teenagers. Now that they’re all grown up, they rely on the show for most of their income. Their kids have also been on television since birth. Now they’re getting big. Bentley, Maci Bookout’s son Bentley is the oldest child on the franchise, and he’s about to turn 12. It’s well known the moms and dads get paid to be on the show, but do the kids benefit from having their whole lives recorded? 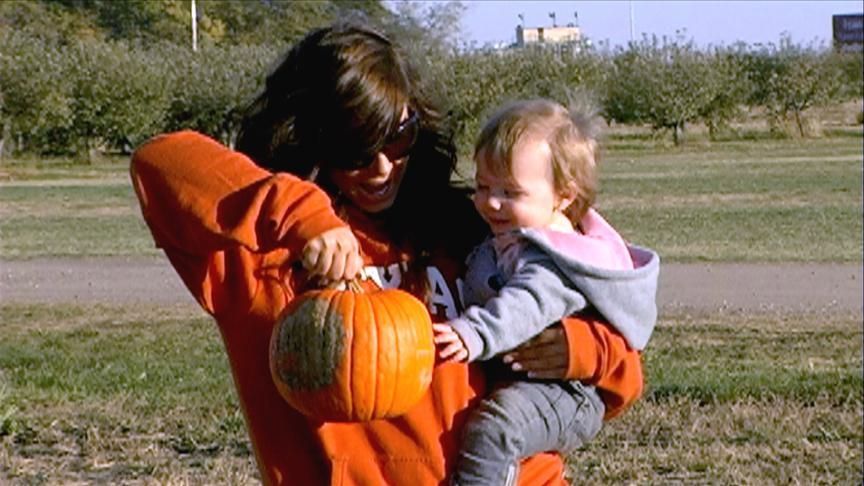 According to Adam Lind, the ‘Teen Mom’ kids get paid

Adam Lind, the father of Chelsea Houska’s daughter Aubree, disclosed how much his daughter makes on the show. According to Lind, Aubree was making $50,000 a season as of 2018. That’s in addition to her mother’s $250,000 salary. So far, Lind seems to be the only Teen Mom parent who has discussed their child’s salary. It’s unclear how much other kids on the show make, although it’s probably about the same as Aubree. All the moms on Teen Mom 2 reportedly have the same salary for doing the show, although others make extra cash with books and brand deals.

Another thing that’s unclear about the children’s salaries is whether or not each child in the family gets cash for being on the show. For example, both of Leah Messer’s twin daughters have been on the show since birth. Presumably MTV would pay $50,000 to each of them for appearing on the show. But parents may not get to spend all the money their kids make on the show.

Coogan’s law will likely apply to the ‘Teen Mom’ kids

Thanks to Coogan’s law, Teen Mom parents likely won’t be able to spend all their kids’ salaries. The law, also known as the California Child Actor’s Bill, is named for child actor Jackie Coogan who was made popular acting alongside Charlie Chaplin. Coogan made a lot of money over the course of his career, but his parents spent all of it. Despite the fact that he had earned millions as a child, he was virtually broke as an adult.

The law mandates that 15% of a child actor’s salary be held in trust until they reach the age of maturity. Parents and guardians can access the account to monitor it, but not to take anything out. However, the rest of a child’s salary can be used at a parent’s discretion. So, if each child makes $50,000 per season, only $7,500 of that would go into the Coogan account. Parents would be able to use the other $42,500 as they see fit.

Does Coogan’s law apply to all the ‘Teen Mom’ kids?

Predictably, aside from California, New York requires production companies to comply with Coogan’s law for their child actors. But the other two states are kind of surprising. Louisiana and New Mexico both enacted Coogan’s law, requiring a percentage of a child’s salary be held in trust. But not many of the Teen Mom moms live in those states. Houska lives in South Dakota, so she would be able to spend all of Aubrey’s $50,000 salary as she sees fit. Of course, the Teen Mom parents can always choose to put some or all of their children’s salary in trust. But unless they live in California, New Mexico, Louisiana, or New York, it’s all up to them.