EXCLUSIVE: Sony Pictures International Productions’ original comedy Tequila Re-Pasado recently wrapped filming in Mexico and we’ve got first-look images from the film (see above and below).

Gabriela Tagliavini (Despite Everything, How To Break Up With Your Douchebag) is directing with Sebastián Zurita (Cómo Sobrevivir Soltero) leading the cast. When it was initially announced, Tequila Re-Pasado had Omar Chaparro and María Ripoll attached, respectively, to star and direct, but scheduling conflicts resulted in a change.

Zurita plays Dany, a workaholic who’s waiting for the opportunity to stand out and be considered by his boss, Gero (Rodarte) instead of his rival, Taylor (Paleta). When the moment finally arrives, things will not turn out so well: in addition to losing his job, Dany could lose Montse (Gaitán), the woman he loves. He will resort to drinking a magical tequila that will allow him to go back in time and try to fix things, but he doesn’t count on the fact that he will have to face past versions of himself that will complicate the task.

The film is adapted from an original script by Judd Pillot and Gerald B Fillmore, with a screenplay by Fillmore, Ilse Apellanis, Ricardo Aviles and Joan Vives.

Says Tagliavini, “The movie has a daring premise, if you got the chance to redo something in your life, what would it be? I want the audience to look back into their life and become a better person. For me, every second chance I get, I will continue to make movies with friends, and the team at Sony Pictures is part of that group of friends.”

Michael Rifkin, Co-Head of Sony Pictures International Productions, adds, “We thank the entire cast and crew for their tireless effort during the pandemic to complete this amazing production and can’t wait to share this fresh and unique comedy with Mexican audiences.”

This is the latest from the local-language production arm of Sony Pictures Entertainment’s Motion Picture Group which releases over 30 films annually across 12 territories. SPIP produces Tequila Re-Pasado in association with Santiago García Galván and Fernando Pérez Gavilán from Feel Good Films, marking their third collaboration after Guerra De Likes and the Mexican adaptation of 25 KM/H. Raymundo Díaz-González is overseeing for SPIP.

Zurita is repped by Celebrity Management Mexico, Echo Lake Entertainment and Buchwald. Gaitán, Paleta and Papile are with Talent on the Road. Tagliavini is repped by Marc Von Arx at Nelson Davis. Rodarte and Barrientos are repped by CMX. Jiménez is with CESD Talent Agency and Combo and Ramones is repped by Nadir Assis. 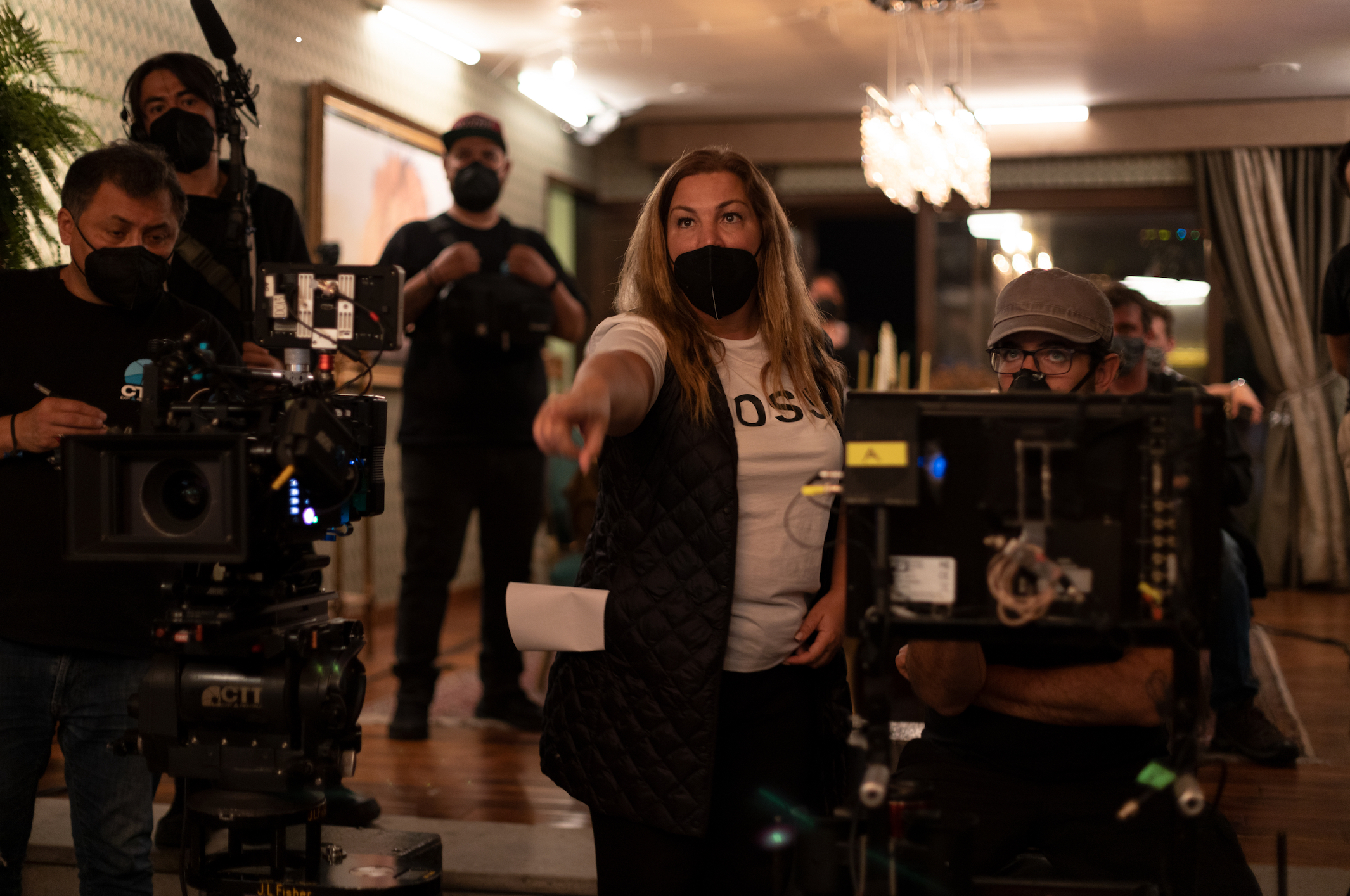 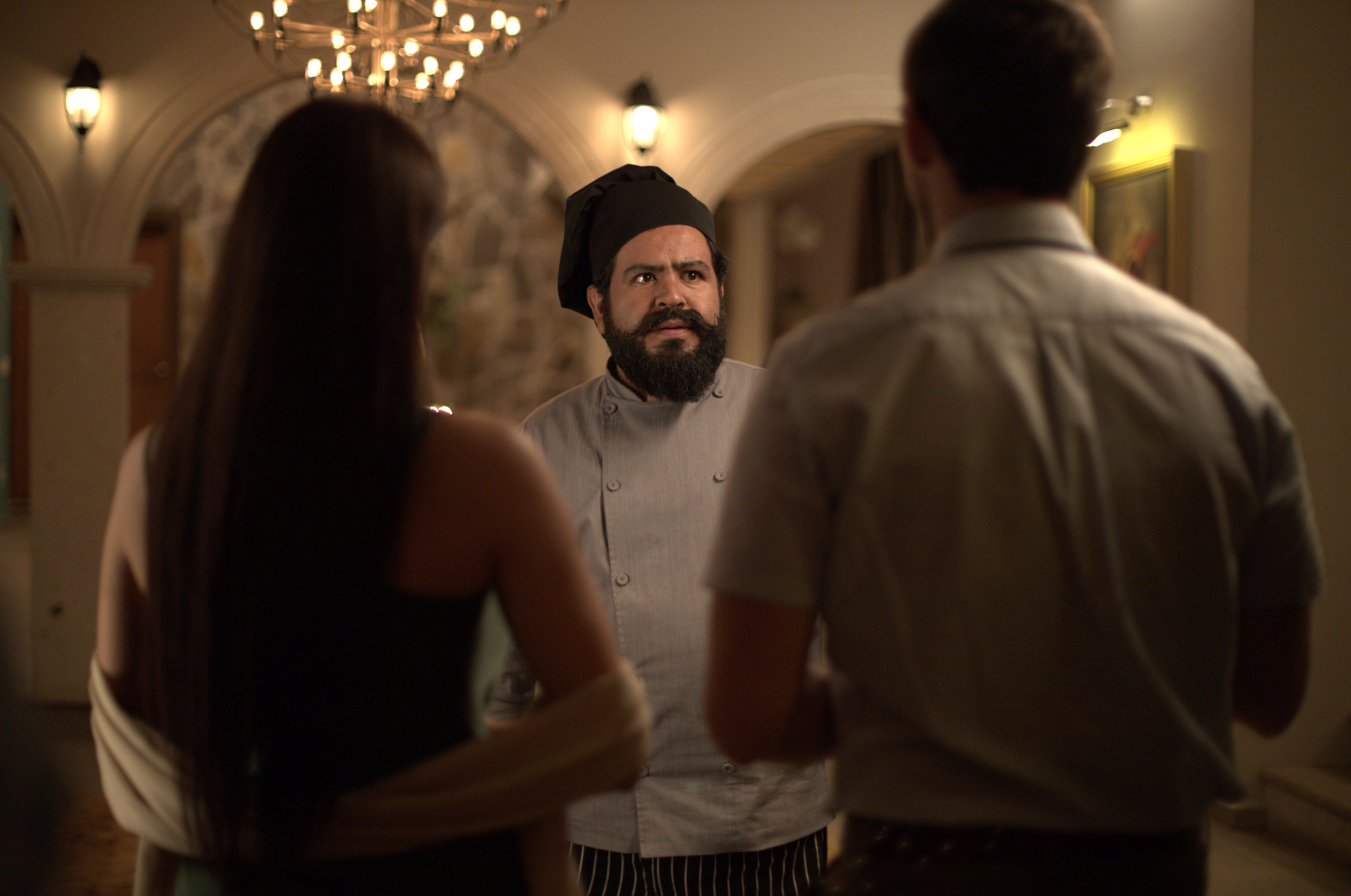 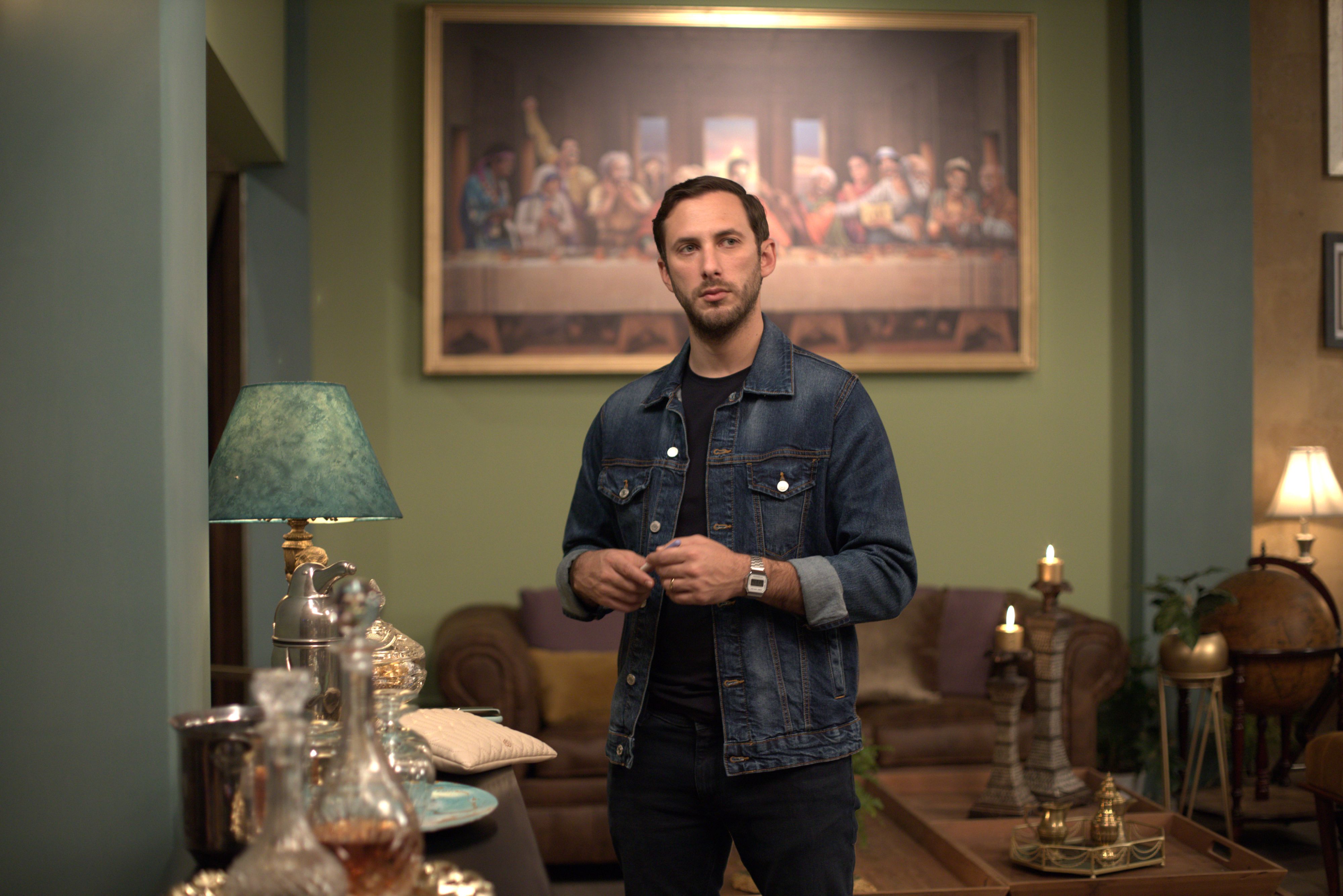