Anne Hegerty, also known as The Governess, is a familiar face on ITV game show, The Chase, which is hosted by Bradley Walsh. She, among the other Chasers – Mark Labbett, Jenny Ryan, Darragh Ellis, Shaun Wallace and Paul Sinha. However, the brainiac has since become the face of a new ITV game show called Britain’s Biggest Celebrity Family which sees eight celebrity families battling it out against each other in the hope of winning £25,000 for their chosen charity.

Speaking to Express.co.uk and other press, Anne, who rarely gets a question wrong on The Chase revealed she hates when a contestant on her gameshow can’t answer a question.

“I think our question setters are really good and they come up with lovely questions,” The Governess began.

“So, there are times where I’m disappointed when one of our really good questions doesn’t get answered by anyone. 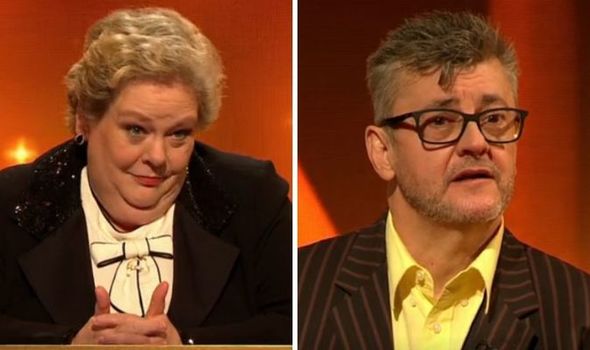 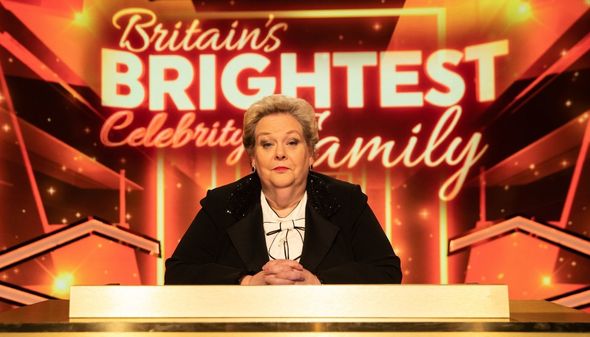 She continued: “I think everybody on the show was trying to do their best as everyone has got different skill sets.”

Some of the famous faces that have taken part in the current series with their families include Vanessa Feltz, Matthew Wright and Joe Pasquale.

Anne, who has been a staple on The Chase since it first aired in 2009, went on to stress how difficult she finds it not answering the questions herself. 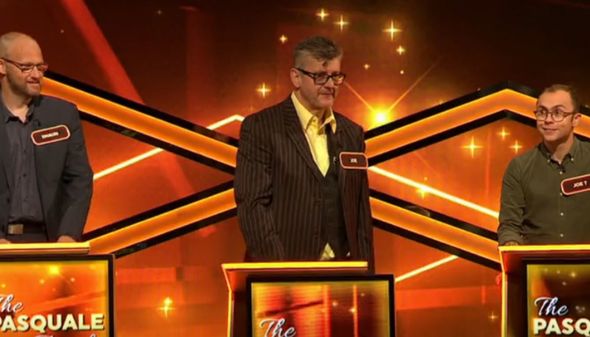 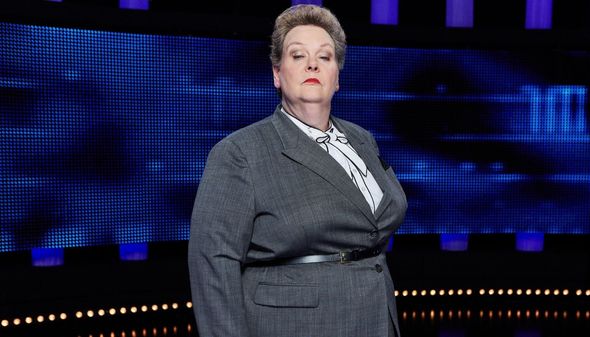 The 62-year-old explained: “Usually, it’s a little difficult for me not to say you know, ‘For goodness sake how did none of you know that?’

“There are loads of things other people know that I don’t.

“I mean because these questions were originally designed for children, there always used to be a fair amount of maths in them and I’m very bad at doing mental arithmetic quickly.

“When we have sportsmen on The Chase, I always know I’m not going to know a great deal.”

“I probably know who they are,” she added. “But I’m not going to know a great deal about the things that they’re really good at.

“So yeah, that’s embarrassing, shaming and humiliating for me, but it’s all good fun.”

The former I’m A Celeb campmate admitted she loves presenting her own quiz show, although, it hasn’t all been plain sailing for Anne as she has struggled with some aspects of hosting.

“There are such a lot of things to bear in mind when you’re presenting a game show,” she said.

“The final round, for example, is a speed round. And just simply trying to remember to keep the speed up and give everyone a chance to get as many questions in as possible, so I try and do that.

“But we haven’t quite worked out what happens if I stumble – you know, should I just keep going? Should I stop?

“I’m not yet really quite clear about that. It has definitely been a learning curve.”

The Chase airs weekdays at 5pm on ITV and Britain’s Brightest Celebrity Family airs on Thursday at 8.30pm on ITV.