At the very beginning of The 100, The CW viewers watched as a group of young ‘delinquents’ are sent to earth to see if it’s hospitable following a nuclear war. The 100 members, who the series is aptly named after, soon found it wouldn’t be an easy task, facing opposition from the likes of Grounders and other deadly forces. Over the course of six seasons, the number has been whittled down to a mere handful. Here’s who is still alive from the original 100. 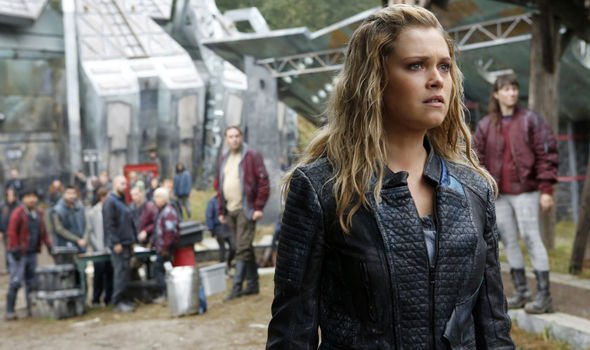 One of the only characters to have appeared in every episode to date is Clarke Griffin (played by Eliza Taylor).

Introduced in the pilot as one of the delinquents, Clarke’s time on earth over the next few seasons wouldn’t be plain sailing.

From being captured by Mountain Men to killing ALIE, Clarke’s time on the series has been action-packed.

She’ll return in season seven played by Taylor once more. 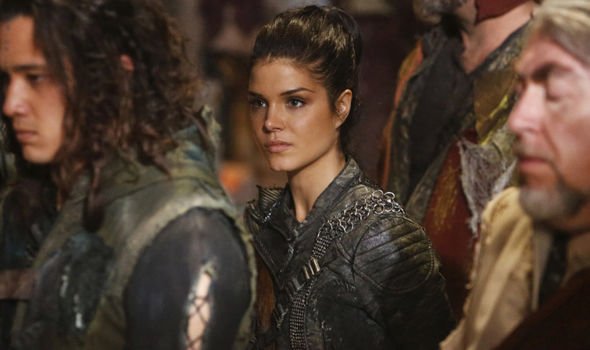 Another character to maintain a 100 percent appearance record on the show is Octavia Blake (Marie Avgeropoulos).

Beginning as a medical assistant, Octavia grew into a hardened leader.

After suffering heartbreak at the loss of Lincoln (Ricky Whittle) in season three, season six didn’t get any easier for her.

The last series ended with her being stabbed and her future on the show thrown into doubt.

However, fans know she will return in season seven as Avgeropoulos reprises the role. 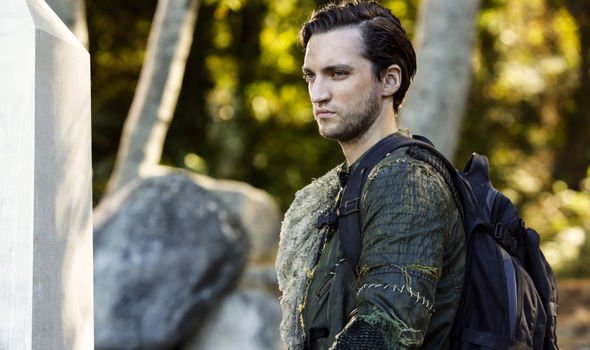 While one of the original 100, John Murphy (Richard Harmon) didn’t really become a force on the series until season three.

Since then, however, he’s become one of the biggest players of the series.

None more so than in season six when decided to try and help the people of Sanctum.

Harmon returns as John in season seven as fans await what’s in store for the character. 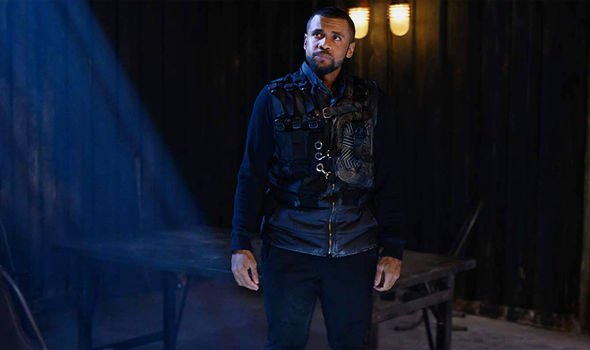 After being introduced midway through the first season, Nathan Miller (Jarod Joseph) quickly asserted himself as a fan favourite.

He’s starred in every season since and has become renowned for his combat ability, proving himself to be one of Bellamy’s (Bob Morley) most-trusted shooters.

Joseph will play the role once more in season seven.

While these four may be the only confirmed survivors, there are a few delinquents whose status is unknown.