With 12 The Apprentice candidates remaining, they’re all battling it out the get the quarter-of-a-million pound investment to launch help bolster their business empires. However, having enjoyed success on the BBC reality show last year, Camilla Ainsworth has spoken out about watching the current series unfold though it has been “ruined” for her now she knows what goes on behind-the-scenes.

The nut milk company owner lost out on Lord Alan Sugar’s, 72, investment after reigning champion Sian Gabbidon won him over with her swim wear business plan.

Camilla had already got her empire MYLKPLUS off the ground before appearing on the show and although she didn’t land the grand prize, her business has continued to grow from strength-to-strength.

With a brand new batch of candidates battling it out, the former star of the reality programme has revealed she has been enjoying seeing the drama unfold.

Speaking in an exclusive interview with Express.co.uk, the business owner expressed how she can no longer watch the show in the same way having seen how tasks are edited. 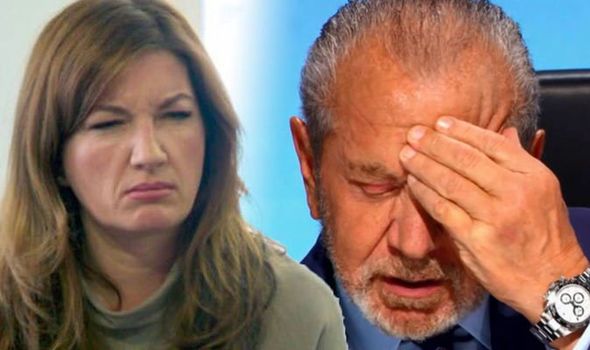 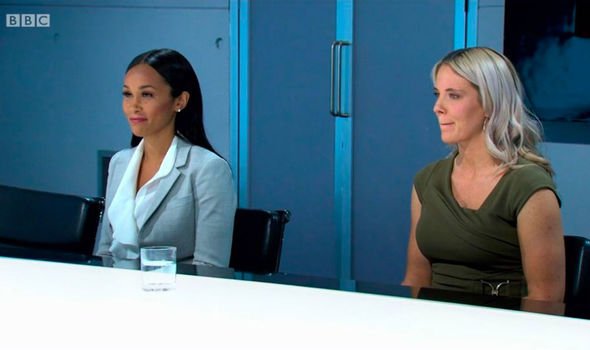 “It’s quite nice to be able to watch it and not have to watch it behind a pillow,” the former candidate expressed.

Talking of how her perception has changed, the business owner explained: “It’s always been my favourite TV show but I think it got ruined a tiny bit.

“I know the ins and outs of the tasks and the filming and the edits and things, but it’s still enjoyable,” she declared. 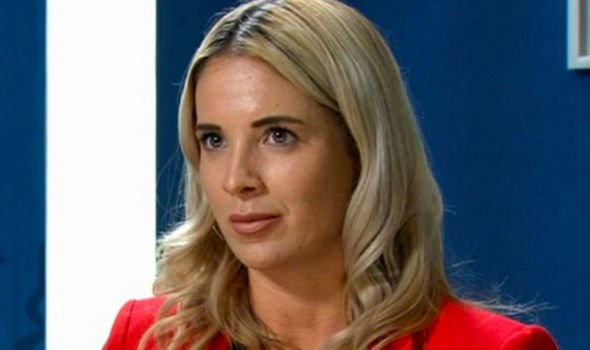 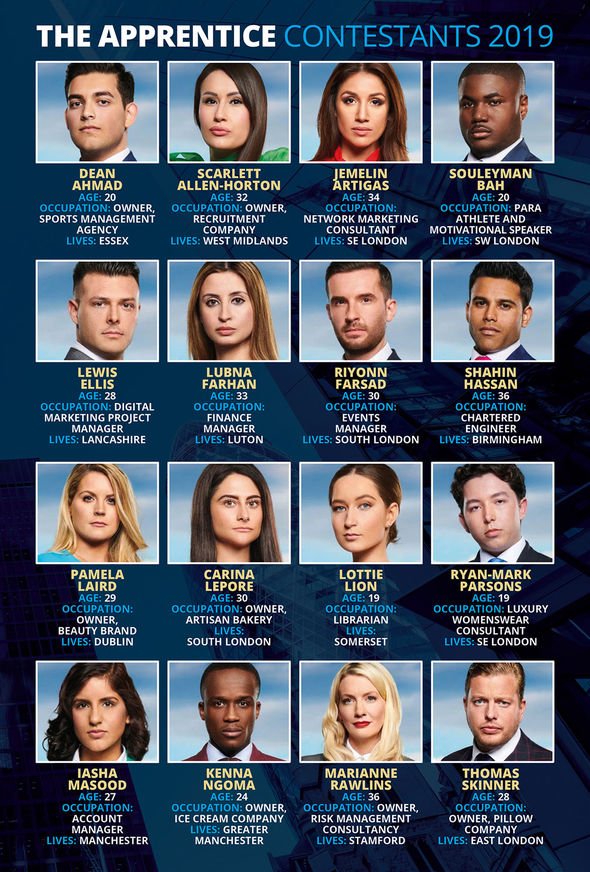 I think it got ruined a tiny bit

The business owner explained how she didn’t get to enjoy watching herself on the show as she was busy getting catapulting her business.

“I didn’t get to enjoy when The Apprentice was actually on TV because I was so busy bringing my product from a kitchen made product to a retail ready product.

“So I had three months to do that and usually it takes people about a year to get a product to retail ready.

“But I knew I had to have something to sell when the final was on TV because eight million people were watching it so that’s an incredible opportunity to sell and make some good capital to bump the rest of the business.

Despite her view of the show being slightly altered, the former candidate also revealed whether she would have changed anything of her time in the process.

“No, I don’t think so. It’s a once in a lifetime opportunity.

“You get to do it once and that’s it, so when I look back, I do think I did everything to the best of my ability.

“I gave it my all and I think the way dealt with it after the show was finished, instead of chasing the limelight, I just kind of knuckled down and used the exposure to catapult the business further.”

Last week’s edition of the hit reality show saw the candidates produce a bike which they then pitched to established retailers.

Unfortunately, it was Lubna Farhan who was fired by Lord Sugar as she failed to impress him with her participation in the task.

In an unexpected twist, the business tycoon arrived at the candidates house to inform them of the next task just after getting rid of one from their ranks.

Tonight’s episode will see the remaining 12 candidates scurry around the University cities of Oxford and Cambridge to try and locate several items renowned in the locations.

The Apprentice continues tonight at 9pm on BBC One.