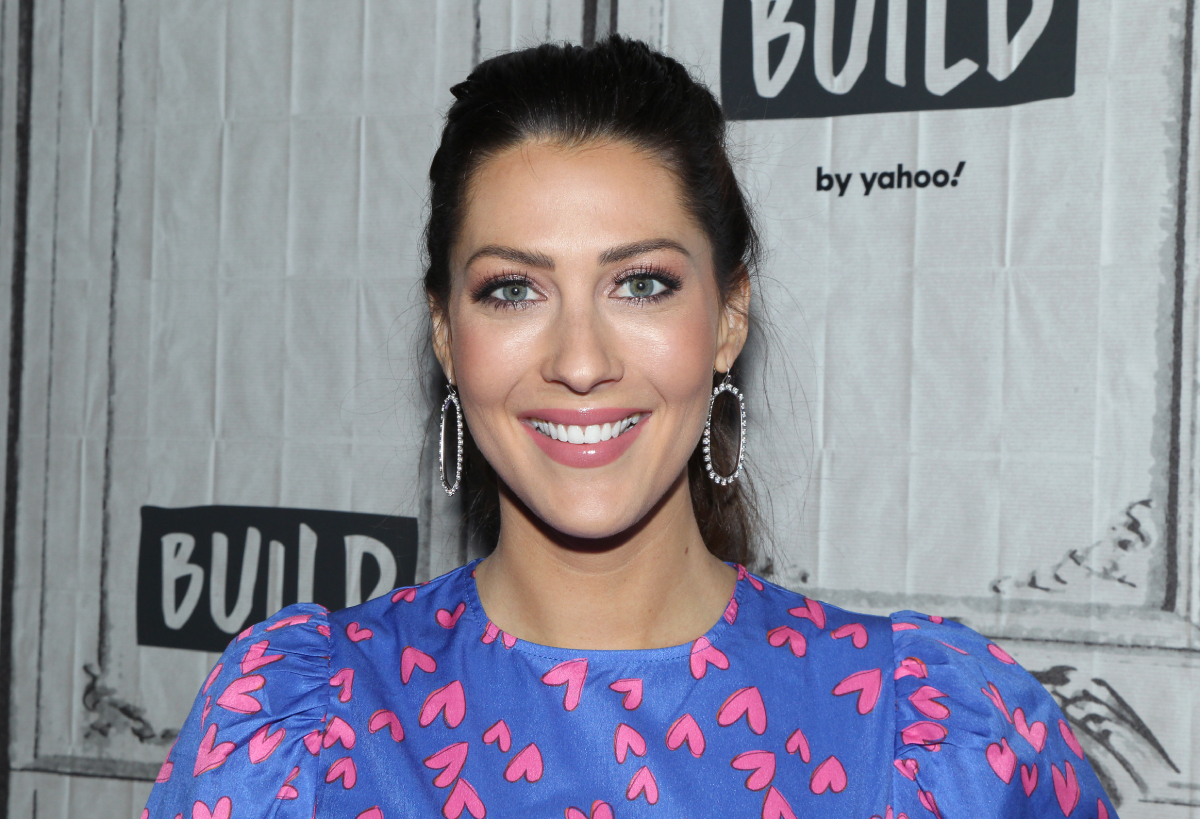 What is ‘The Bachelor Live on Stage’?

The Bachelor Live on Stage is an interactive live show where women are chosen from the audience to compete in a pretend season of The Bachelor condensed into one night. The show is hosted by a Bachelor Nation alum and includes surprise guest appearances by various alum in different cities.

“It’s a thrilling night of laughter, lively games, and lighthearted connections with a handful of ladies, hand-picked from the audience to experience first-hand what life at the mansion is really like,” the official website reads. “From glamorous limo entrances to outrageous group dates and all the memories that come along with it.”

‘The Bachelor Live on Stage’ returns in 2022

“I hope the audience will feel that unique energy, positivity, hope, and connection that I felt when I joined Bachelor Nation,” Kufrin told ET. “I can’t wait to get back out on the road again.”

During the previous tour, Kufrin discussed everything that goes into creating the show. “It’s a full production,” Kufrin explained to ET. “We have everything from different prop changes to costume changes, and all the iconic moments that you see in a normal season, like rose ceremonies, group dates, fantasy suites, hometowns. It’s all within our stage in two hours.”

During one of these live shows, Ryan Fox was the bachelor for the show in San Jose, CA. Fox went on to be a contestant on Michelle Young’s season of The Bachelorette. Michelle sent him home on night 1.

How to get tickets to ‘The Bachelor Live on Stage’

The Bachelor Live on Stage will have shows running from March 16, 2022 – May 1, 2022, in various cities. The show begins in Peoria, IL, and ends in Salt Lake City, UT. Tickets are available for purchase here, in addition to a full list of tour dates and cities.