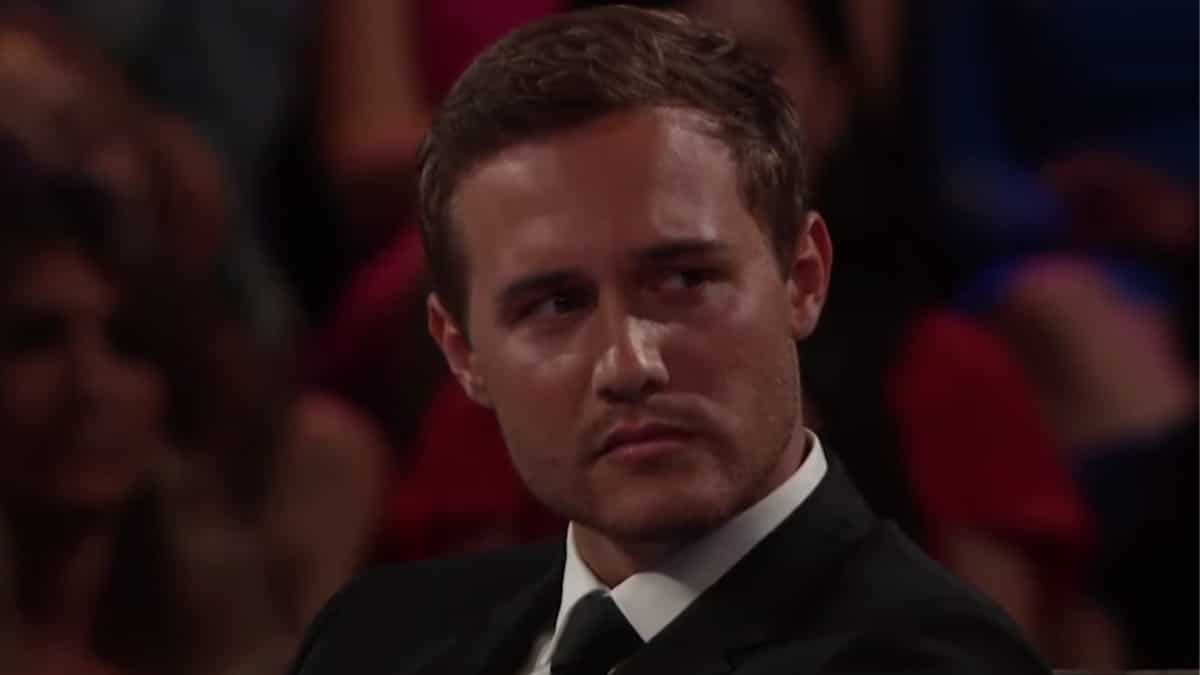 ABC will reveal Peter Weber as the next Bachelor on tonight’s finale of Bachelor In Paradise. And the women who will compete for his heart on the newest season of the show have been announced.

ABC shared photos on their Facebook page to be ahead of the game in terms of spoilers and leaks, but Reality Steve managed to dig up a few things about the women.

As it turns out, Peter will deal with two flight attendants and two women who have competed in a pageant. It sounds like the women are similar to Colton Underwood’s women.

Reality Steve also writes that there are some scandals to look out for, including a woman with a fresh breakup. 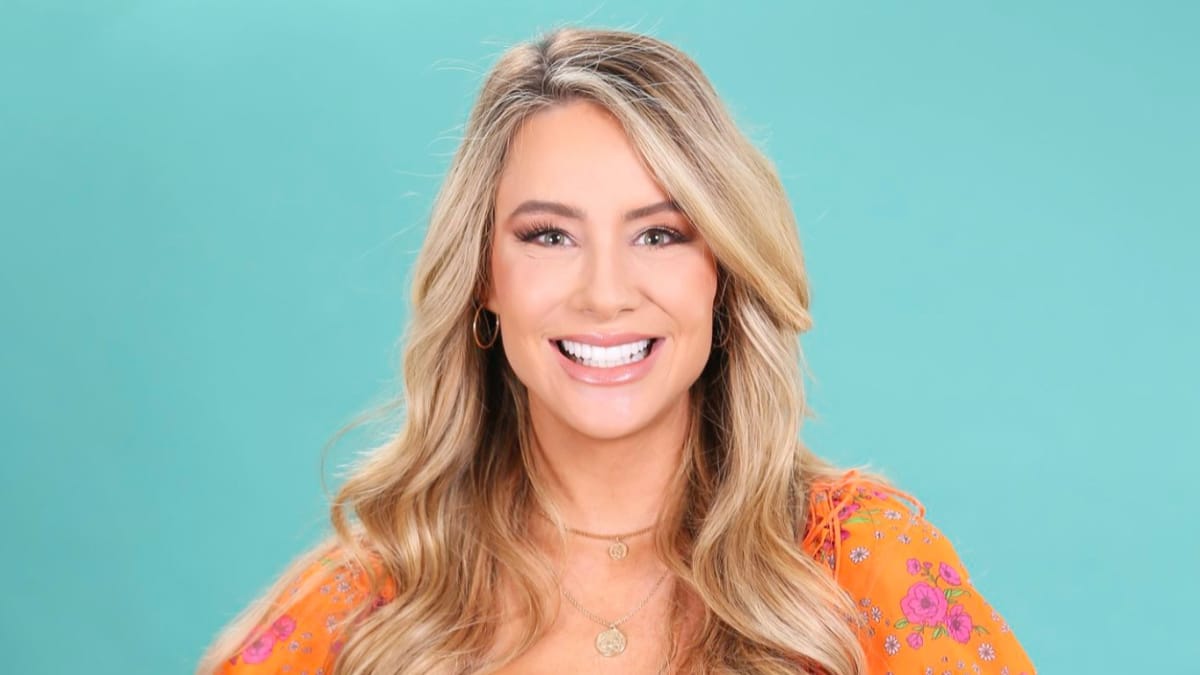 Victoria P and Alayah are two women who both competed in Miss USA 2019, but Reality Steve writes they aren’t feuding the way Caelynn and Hannah B did on Colton’s season.

He claims that he’s heard nothing but good things and they are cordial with one another. The two competed back in May. 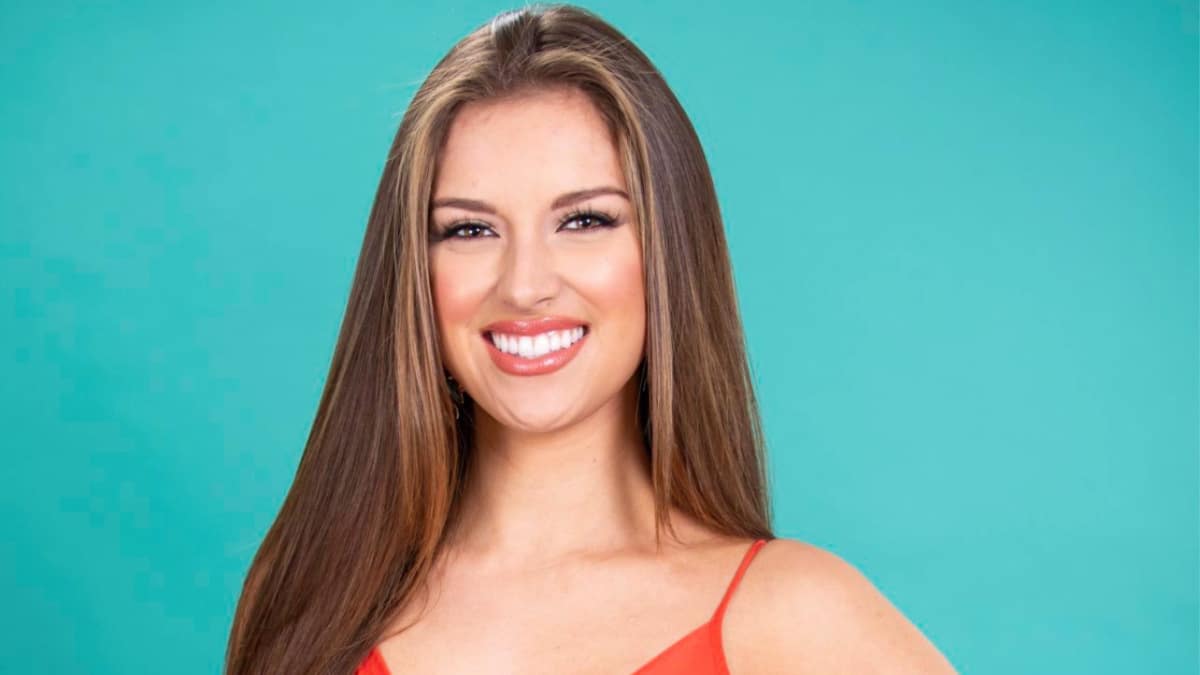 And while Alayah has already given up her Miss Texas crown to pursue love with Peter, there’s something else she may need to explain. As it turns out, there’s a rumor that she broke up with her boyfriend to go on The Bachelor.

Reality Steve did some digging and found that she was talking about her boyfriend on her Instagram account back in May.

He also points out that he has no idea what led to the breakup, but that she’ll probably have to tell Peter about her recent relationship. 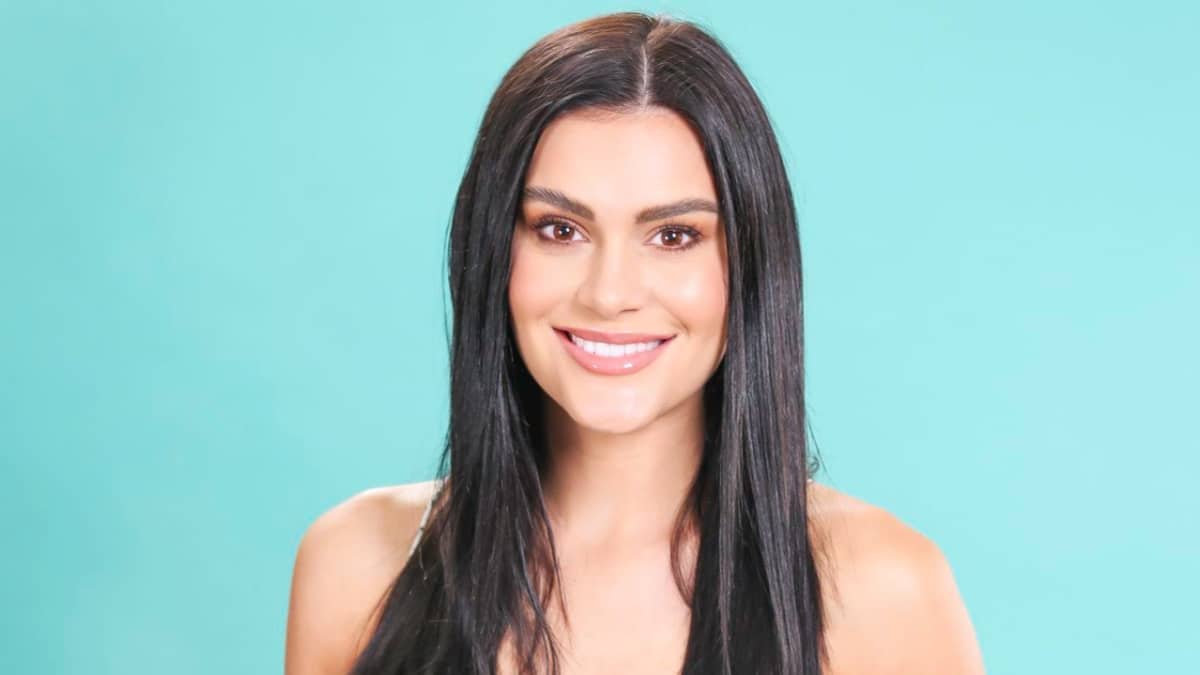 Usually, there are one or two divorced women competing on The Bachelor. This season, Reality Steve reveals he could only find one – Jade Gilliland (McCrary).

She was reportedly married for four years, and the divorce finalized in May. He guesses that the stories about her could get ugly. There are already rumors about her marriage.

He points to rumors about fraud, stealing money, cheating, and much more.