The Big Bang Theory captured the hearts of countless viewers over its 12 years on screen. Whether viewers related to its many quirky and loveable characters, or they just enjoyed the comedy, fans of the show will surely have a soft-spot for the the show for some time. While the journey is over for the characters, the actors who were involved in CBS’s sit-com are still well and truly enamoured by their experience.

Leonard Hofstadter (played by Johnny Galecki) was seen as the viewers’ conduit throughout the show.

Through him, viewers were introduced to Sheldon Cooper (Jim Parsons), and indeed Penny (Kaley Cuoco) – the three of whom made up three fifths of the show’s main cast.

Recently, Johnny posted a throwback to the show’s fifth season, which contained episode 100.

The image, which Johnny posted on Instagram, saw himself sitting next to Penny star Kaley, and the show’s director Mark Cendrowski. 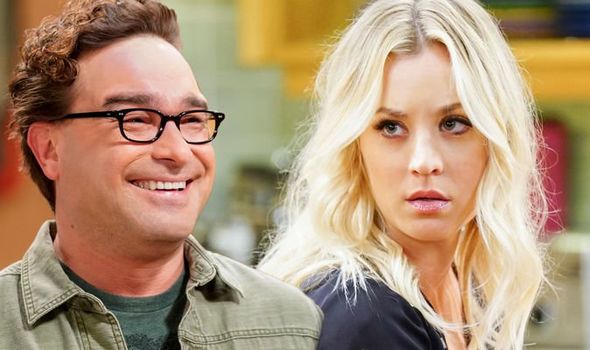 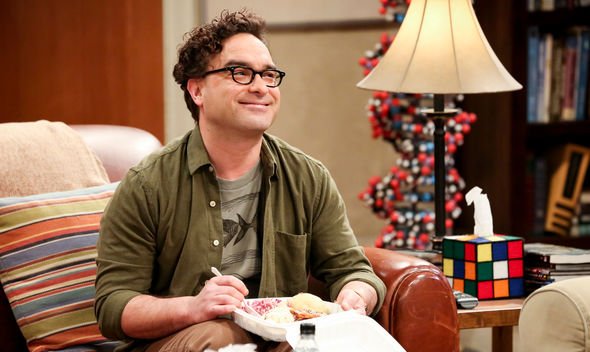 He captioned the image: “#FBF to the 100th episode celebration of @bigbangtheory_cbs.

The touching sentiment left fans of the franchise overwhelmed with emotion, as they began commenting their praise on the post.

One wrote: “I miss watching new episodes. Thank you all for making us laugh and giving us A great show to watch for 12 years. I hope you have A great day Johnny!”

Another said: “The 100th episode was one of my favourites and one I like to rewatch. Thanks for sharing this fab picture Johnny.” 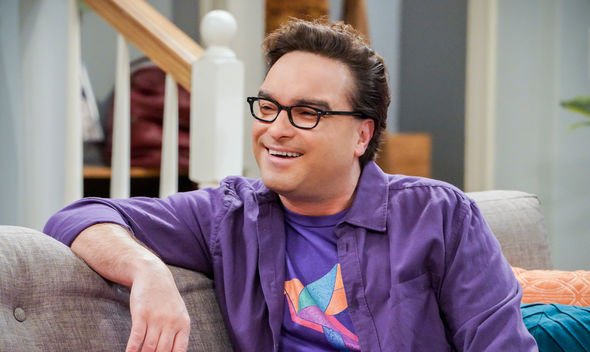 While a third simply added: “I miss the cast!!!! Good luck to the team!”

Die-hard fans of the show will remember episode 100 featured Leonard and Penny going on a date for the first time since their break-up.

This was an especially memorable episode as the end of the plot saw most of the episode being undone by the fact it was all part of Leonard’s fantasy.

Lately, fans of the show have seen a number of spin-off rumours.

One of the most prevailing spin-off theories has surrounded the ongoing relationship between Leonard and Penny.

Could this photo have been a slight nod towards the ongoing rumours?

Meanwhile, fans of the show have also recently been hitting out at a supposed plot hole in the final episode of the series.

In the episode Sheldon thanks a number of people for helping get to the point he was at, and for winning a Nobel Prize – but fans of the spin-off show Young Sheldon slammed the character for not mentioning the character Dr. Sturgis (Wallace Shawn).

Recently showrunner Steve Molaro spoke to TV Line about this speech, and explained that he was included – just not by name.

He said: “Sheldon’s speech was intended to honour the history of Big Bang.”

However he did go on to add: “It didn’t seem like the right time to invoke specific characters from Young Sheldon.

“He mentions ‘all the men in his life,’ which would include Dr. Sturgis.”

The Big Bang Theory is available to stream on Netflix now.