Many devoted fans of The Blacklist were disappointed with the way Liz Keen died in the episode “Konets.” The Blacklist Season 9 has been slow to return to the mythology surrounding Raymond “Red” Reddington’s identity. Liz wasn’t mentioned much in the first few episodes of season 9. However, episode 6 dropped a bombshell on Red. While Red was upset with the news he learned, episode 6 may have fixed an aspect of Liz’s death that didn’t sit right with many fans. 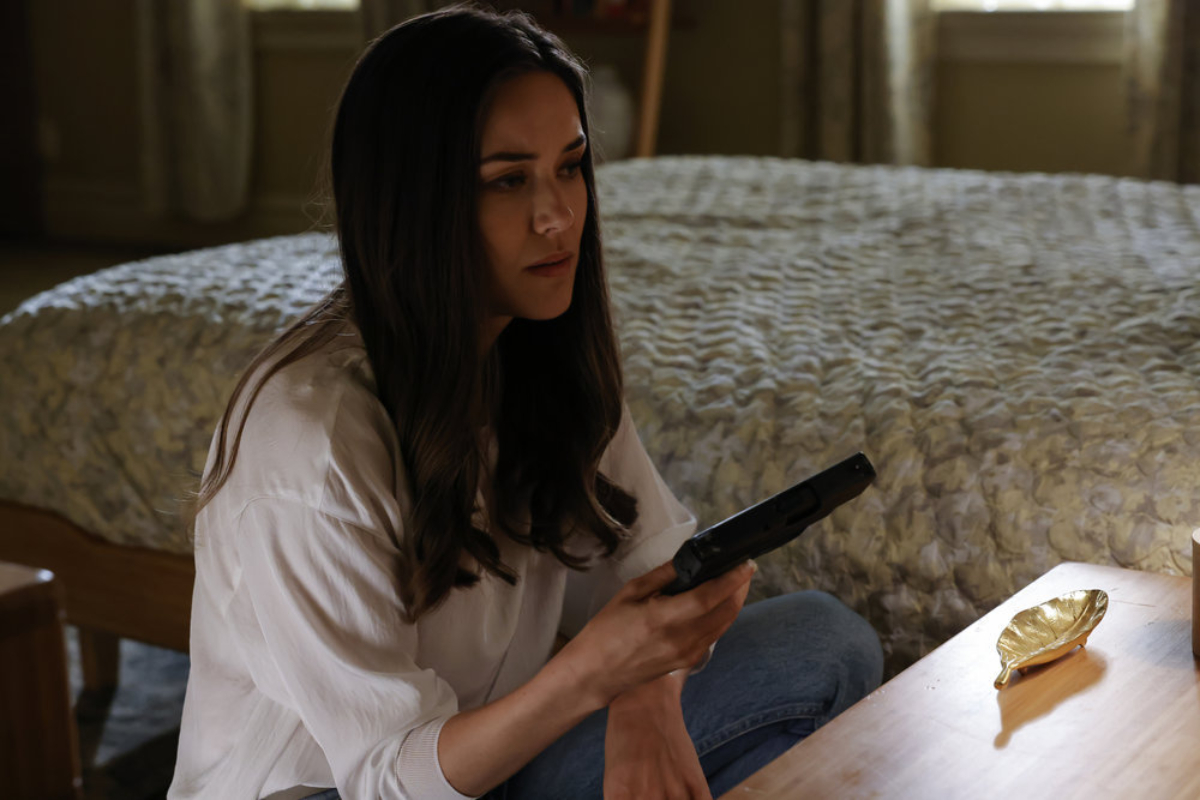 How did Liz Keen die in ‘The Blacklist’

In The Blacklist Season 8 finale, “Konets,” Red instructed Liz to kill him so she could take over his criminal empire. However, Liz couldn’t pull the trigger. She was shot in the back in front of Red by one of Townsend’s men. At that point, it seemed like Liz died without knowing the truth about Red’s identity, and this really upset fans.

“I wasn’t expecting answers which is why I didn’t get myself hyped up for the episode. HOWEVER, LIZ DESERVED THE TRUTH WHY,” a fan bemoaned on Reddit. “Again no answers and Liz dies with questions. Not fair,” another fan commented. After all this time, it definitely felt unfair for Liz to die without answers. Now, season 9 is letting fans know that Liz actually did know the truth in the end.

In The Blacklist Season 9 Episode 6, Agnes gave Red reason to wonder if Liz knew his true identity before she died. He found the letter he had instructed Dembe to give Liz after she killed him. The truth was written inside, and Red had the letter tested for fingerprints.

The prints turn out to be a match, seemingly confirming that Liz knew the truth before she died. Some fans actually interpreted the ending of “Konets” to mean that Liz knew Red was her mother, Katarina Rostova. This is due to the montage of scenes from Liz’s life that play while she is dying, including one image of Kararina holding her as a baby.

“She knew the truth. You could see it in her flashbacks,” a Reddit user said. Now that it’s confirmed that Liz knew Red’s identity before she died, this fixes a huge issue that fans had with her unsatisfying death in “Konets.” At least she died with answers… Or did she?

Not all fans are convinced that The Blacklist Season 9 Episode 6 proves Liz read the letter. It’s possible that she touched the envelope, but never actually read its contents. Another even wilder theory exists. The hosts of The Blacklist Exposed podcast suggest that perhaps Weecha could have lied when Cvetko called her with the results from analyzing the prints.

Hopefully, that’s not the case. Liz’s death was already unsatisfying for a number of reasons. Many fans at least wanted her to know the truth before she died.