Love or hate her, Sheila Carter brings the heat. The female villain has caused problems on The Bold and the Beautiful since the ’90s. Although she took a break from scheming for a while, her comeback was even grander and more evil.

Fans love hating Sheila. Although some don’t agree with her methods, they want her to stay. 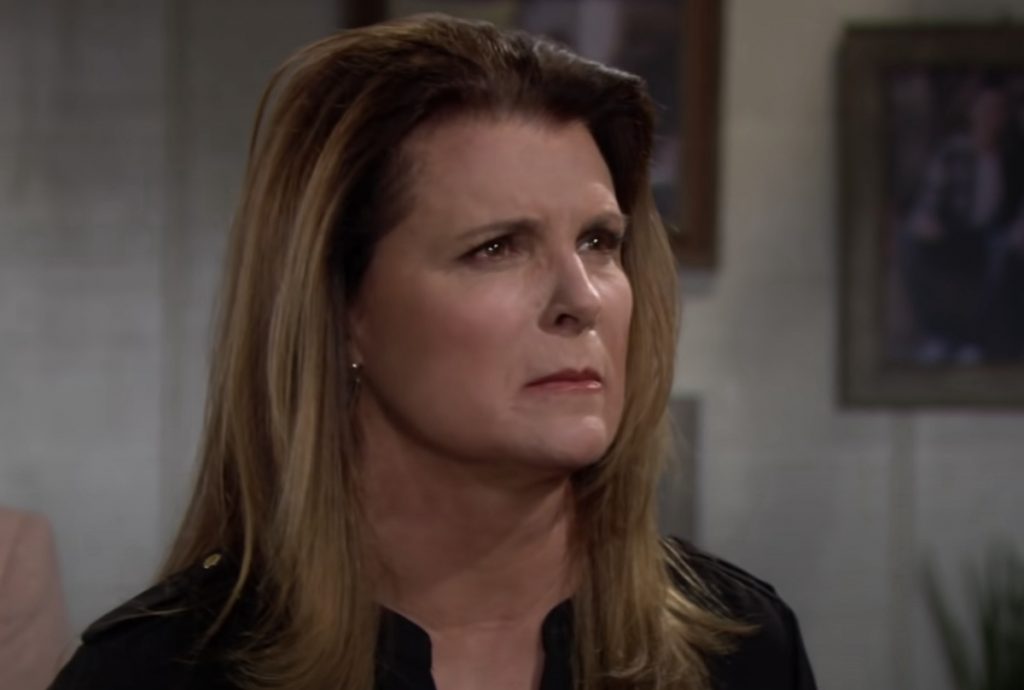 Not much is known as to where Sheila’s character goes from here, but she’s THE Sheila Carter. As well as we know her, she always has a devious plan up her sleeve. Finn’s adoptive mother, Li, learned that Sheila was behind her son’s “death,” which may see her trying to pursue the matter.

Some fans also speculate that Finn might be alive and will come for her. Revenge from her own son may gut Sheila even further than her guilt has so far. Still, we can only wait.