The Capture is a six-part thriller on BBC One, with episode one premiering tonight (Tuesday, September 3) at 9pm. The series addresses the issues of surveillance, fake news and the vast capabilities of the intelligence services. The Capture features a stellar cast including Ron Perlman, Famke Janssen, Holliday Grainger, Callum Turner, Paul Ritter and Laura Haddock.

Where is The Capture on BBC set?

The Capture is a fictional story, which is in present-day London, England.

The six-part drama series is set across four days and four nights.

The Capture tackles incredibly topical issues that ring true to the present day.

Issues such as surveillance, the power of the intelligence services and the troubling world of fake news play out on screen. 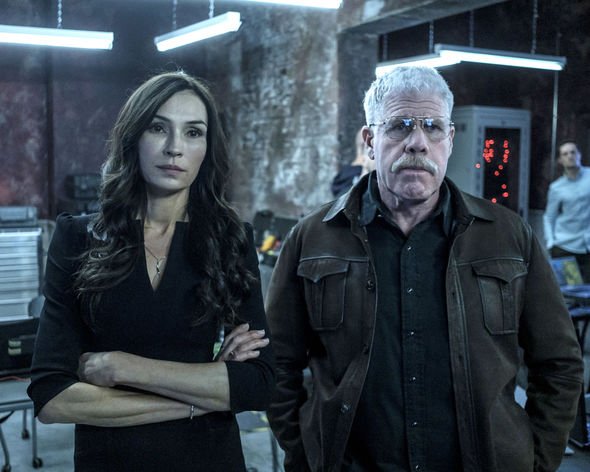 The Capture follows the story of Shaun Emery (played by Callum Turner), a former soldier from Sutton, South West London, whose murder conviction has been overturned due to flawed video evidence.

As he tries to adjust to normal life with his daughter, additional CCTV footage from a night out in London comes back to haunt him and he once against has to fight to prove his innocence.

DI Rachel Carey (Holliday Grainger) is the lead investigator on Shaun’s case but faces difficulties trying to trust him in a world plagued by fake news and surveillance technology.

Ben Chanan, the series creator, writer and director teased: “Video evidence is one of the most successful ways to convict a criminal.

“Video fakery is becoming ever more convincing. So what happens when these two developments collide? What happens to criminal justice if we can no longer trust what we see?”

Chanan was inspired to write The Capture by his own experience, working on a documentary about counter-terrorism in the US where he had to interview retired agents from US Homeland Security and the CIA.

He said: “My ambition starting out was to create a modern-day conspiracy thriller that evoked the mood and paranoia of my favourite 1970s post-Watergate movies, The Parallax View and Three Days Of The Condor.

“I had no idea our current era would turn out to be such a good fit.”

Ron Perlman who plays Frank Napier in The Capture, said: “Coming from the States, the big revelation for me was the CCTV world that is part of everyday life in the UK. In London, there are surveillance cameras everywhere you look, in places where you couldn’t imagine – in the most private places you are being surveilled. 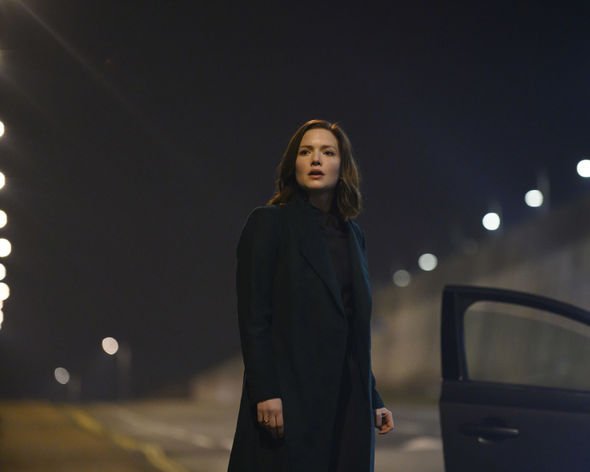 Where was The Capture filmed?

Work on The Capture began two years ago, with filming taking place in November 2018.

The Capture was filmed mainly in numerous locations across London.

The scenes which portray Shaun Emery serving in Afghanistan were filmed in Malaga, Spain.

Much of the series takes place in the Counter Terrorism’s command room, nicknamed The Mothership by the cast and crew whilst filming.

The command room was a purpose-built set in West London Studios in Hayes.

Viewers will recognise The Shard in London, where DI Rachel Carey and Commander Danny Hart (Ben Miles) have dinner together.

Speaking to the Radio Times, producer Derek Ritchie explained: “That location did so much for us on that front, and luckily with our schedule we were able to go in right after New Year when the restaurant was a bit quieter and they were happy for us to buy it out for a night and make the most of it.” 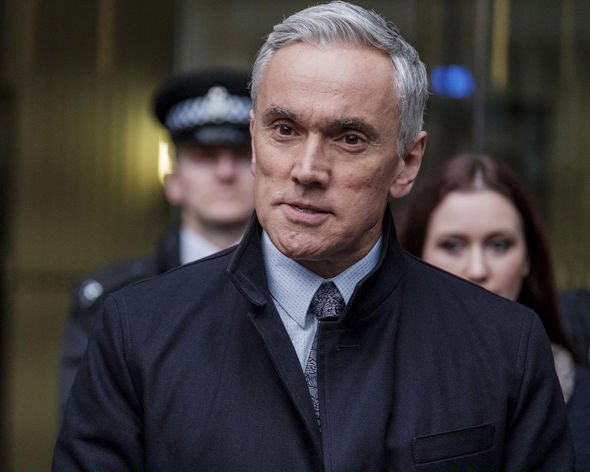 Printworks in Bermondsey, the suburbs of Sutton, Startford and Holborn were also used as filming locations.

When filming, Callum Turner spent a lot of time with solider who had recently left the paratroopers after 24 years of service.

He also revealed that as part of the filming process, the production team tracked him for a day and he had to try and escape their surveillance.

Holliday Grainger who plays Rachel Carey in the series also shadowed a Homicide department in London and spoke to someone who works in Counter-Terrorism.

The Capture airs tonight at 9pm on BBC One 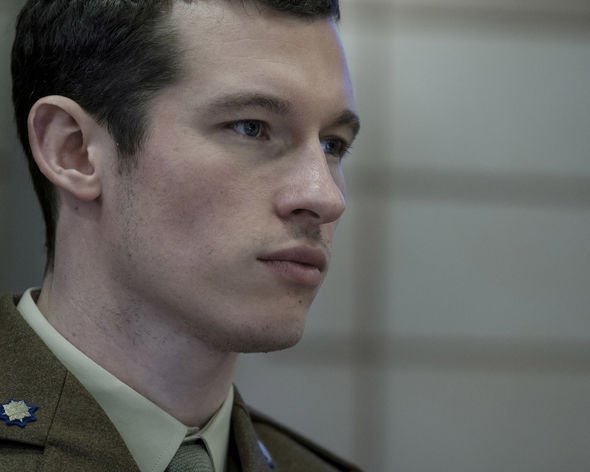