Sandra Oh will always probably be best known for portraying sassy Dr Cristina Yang in ABC’s hit medical drama Grey’s Anatomy. But in more recent years, she has been portraying Eve Polanski in BBC’s thriller series Killing Eve alongside Jodie Comer. However, fans of Oh will soon get to see her in another series but this time for streaming service Netflix.

Comedy-drama The Chair is the creation of Amanda Peet and husband David Benioff and his work partner Dan Weiss.

Benioff and Weiss were responsible for HBO’s Game of Thrones and The Chair is part of their multi-million dollar deal with Netflix.

Peet is working as its showrunner and executive producer, as well as leading actress Oh.

So far though, few details have been revealed to explain what The Chair is about. 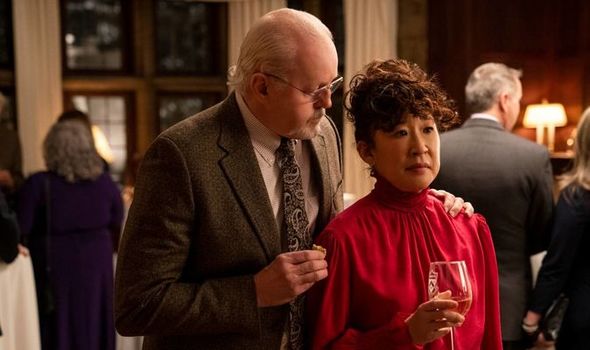 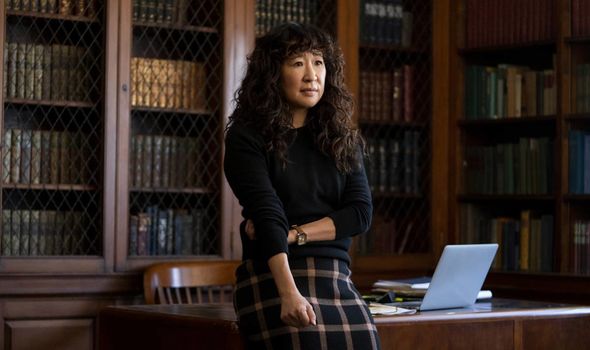 What we know so far is that The Chair will be about a woman called Ji-Yoon (played by Sandra Oh) who is the first woman Chair of the English department at Pembroke University.

As she is the first, there are high expectations and pressures that she will talk about with no-nonsense English professor and friend Professor Joan Hambling (Holland Taylor).

Little else is known about what could happen in The Chair but a teaser trailer has been released this week.

Another trailer is expected to come out in the coming weeks to give fans more of an idea of what’s to come. 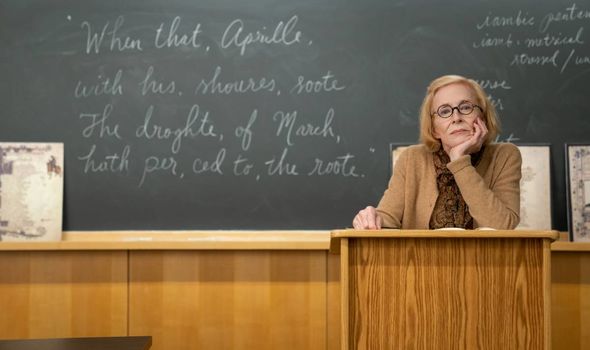 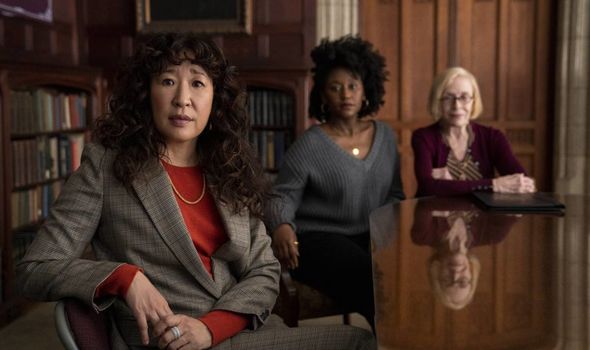 When does Sandra Oh’s The Chair come out?

The project was originally announced in February 2020 but more details as to who was going to be in it and creating the show came out in May 2021.

Netflix even stated that The Chair would be released in full on Friday, August 27.

However, this is no longer the case according to the teaser which came out on Wednesday, June 30.

The Chair will be released earlier than expected, with its new premiere date set as Friday, August 20.

According to Production Weekly, filming took place between February and April this year.

The Chair was primarily filmed in Pittsburgh in America, presumably on the university campus set.

When the show does come out, subscribers will be able to easily binge-watch it over a weekend.

The Chair is going to be made up of six half-hour episodes which will be dropped onto the streaming service in one go.

Some of the other cast members have since been announced by Netflix.

While little is known about the plot, there are bound to be some obstacles in the way of Ji-Yoon leading the department.

So will Ji-Yoon be able to cope with the pressures of the new job or is it all going to be too much for her?

The Chair will be released on Friday, August 20, on Netflix.