THE Chase fans were left stunned after a glamorous blonde contestant grabbed a lucky teammate and KISSES him. 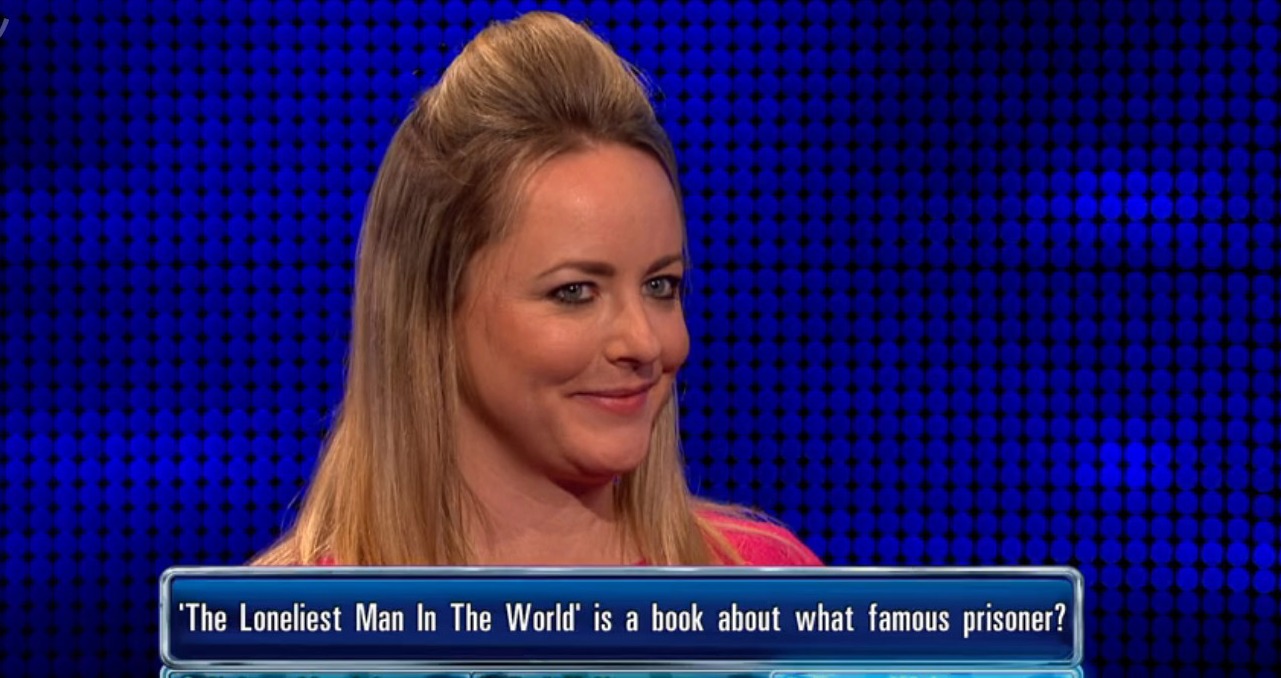 Bradley Walsh, 60, hosted the repeated episode on Wednesday, with four hopefuls taking on the Vixen.

However, viewers were left shocked after the Windsor-based teacher planted a kiss on fellow contestant Ash cheek after she made it back to her team.

A number of fans took to social media to share their amazement over the affectionate response.

One wrote: "Ash practically jumped out of his seat to give her a kiss on the cheek!" 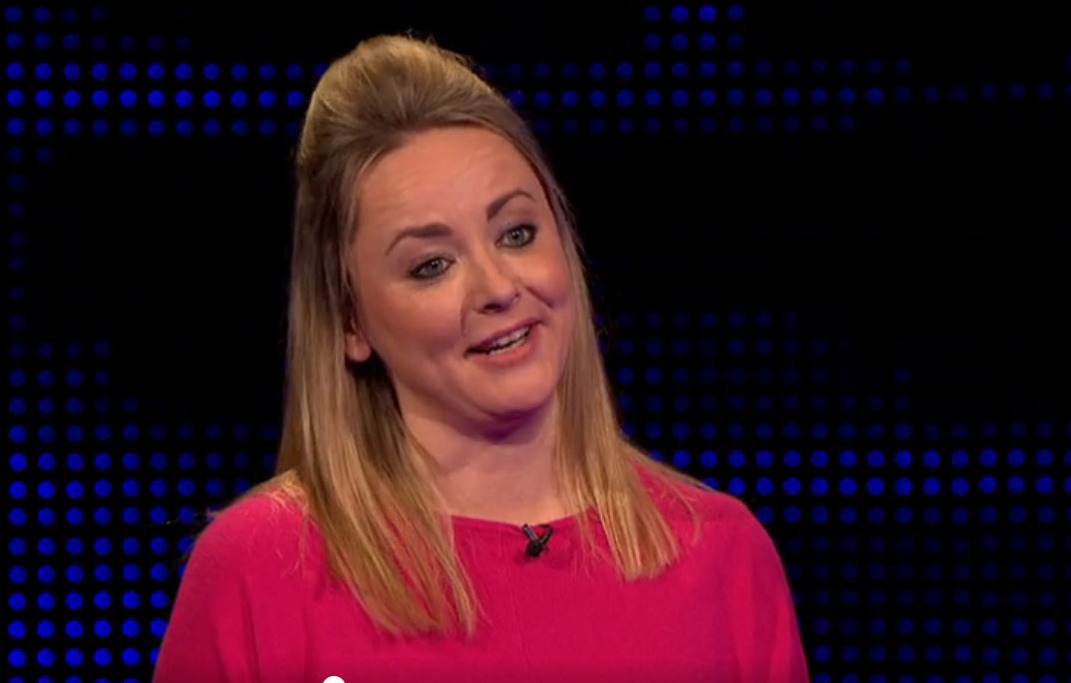 Another posted: "Not Ash going in for the kiss."

A third added: "A big kiss for Zoe there."

Earlier on in the episode, Ash landed a kiss on Zoe's cheek after he made it through round one.

ITV fans were left in hysterics, with one posting: "Ash steamed in for a kiss #thechase." 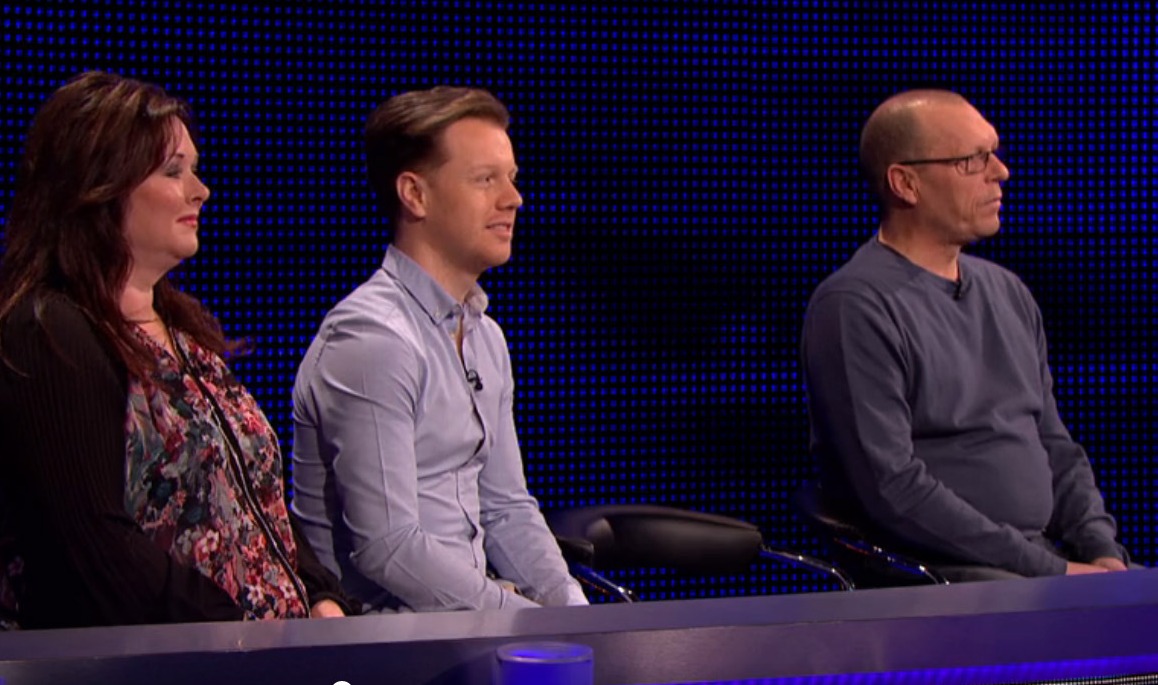 Another fans joked: "Ash going in for a kiss with Zoe is creepy."

A third reacted: "Waiting to see if Ash jumps up to kiss Chris like he did Zoe."

The stunning teacher told Bradley that she had moved home last year and recently welcomed her first child.

She explained that she would spend her prize money on redecorating her house. 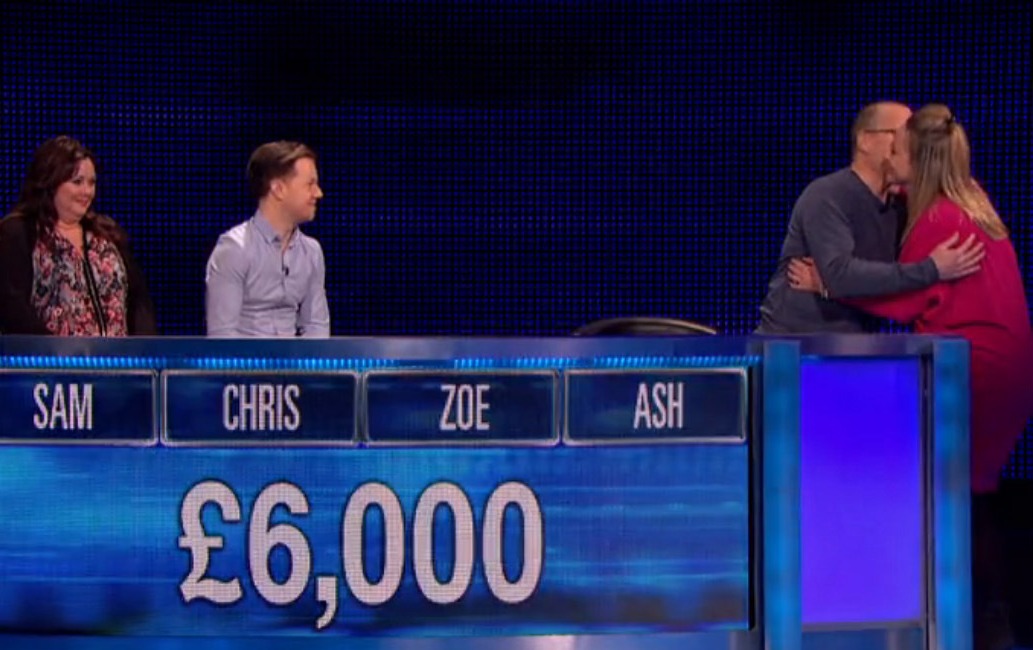 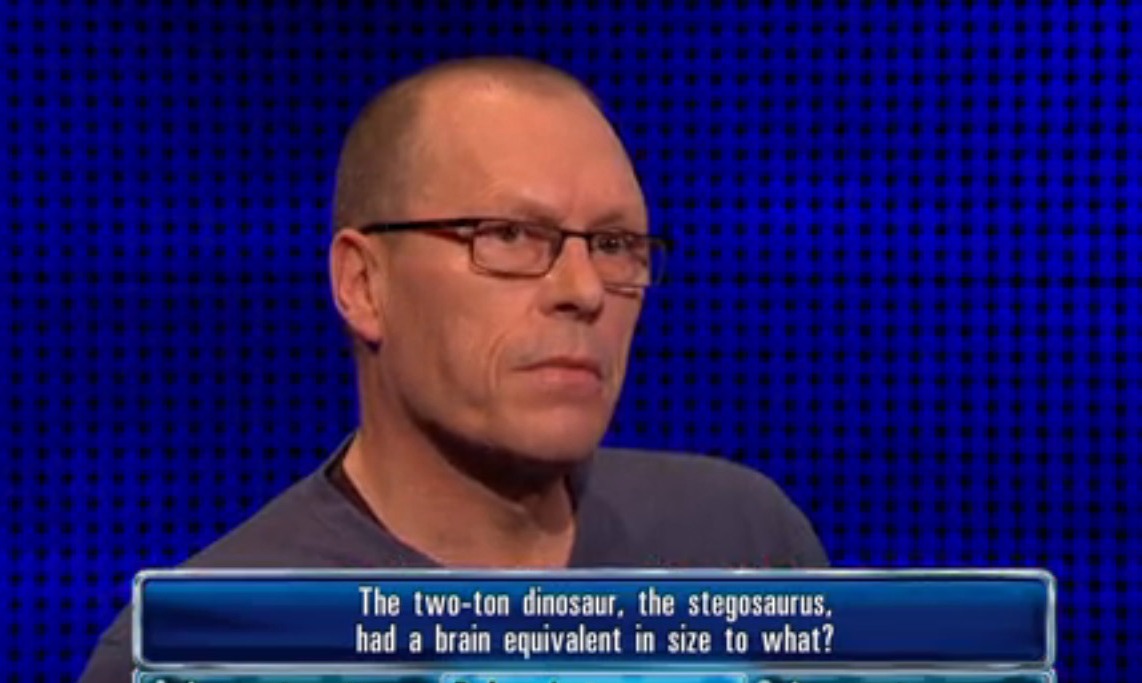 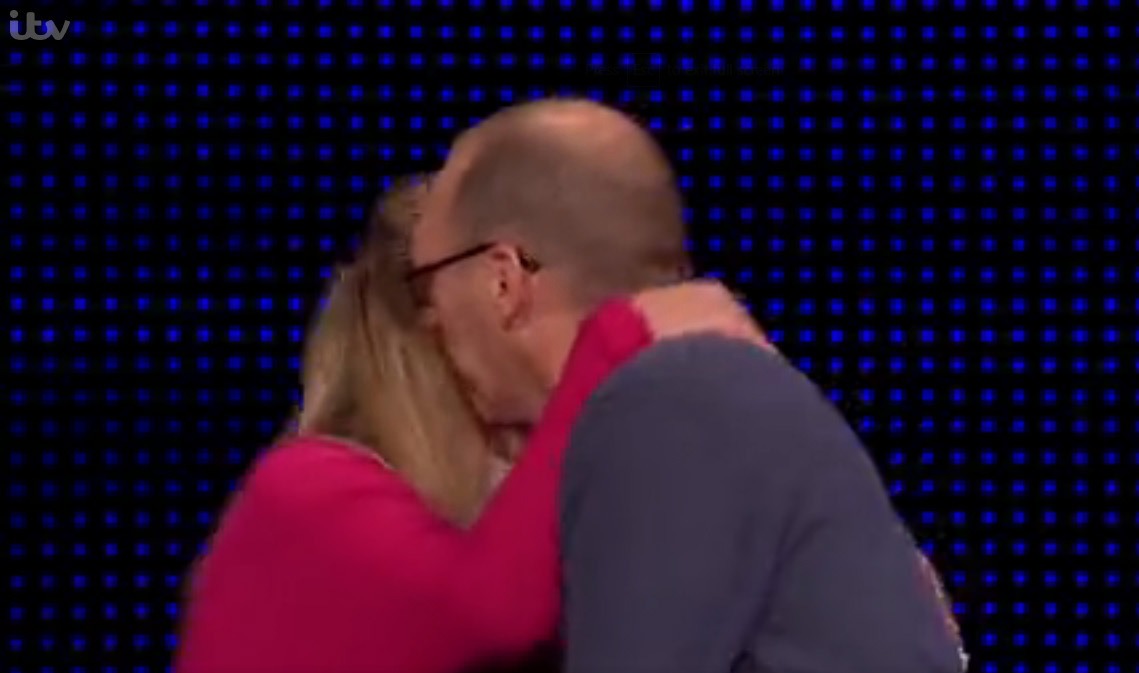 She said: "We’ve got some pretty rotten window frames.

"I haven’t had a huge amount of time for relaxing in the last year because I’ve had a baby."

Quiz genius Jenny took a cheeky swipe at her knowledge in the cash builder round. 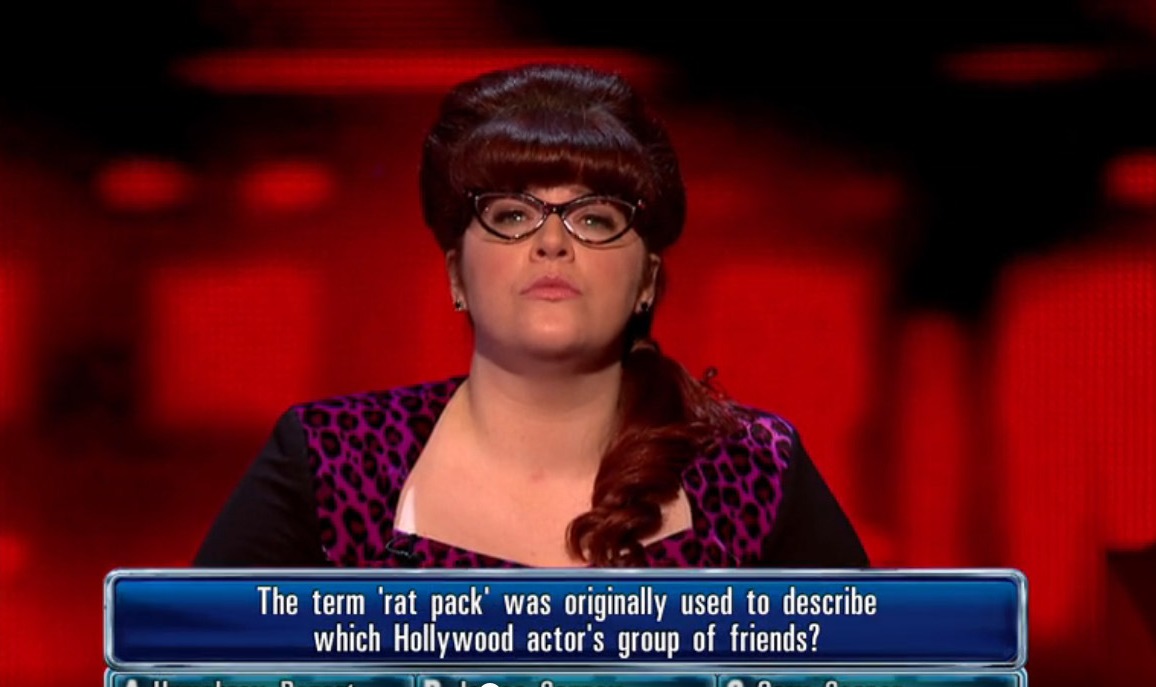 Despite Ash, Zoe and fellow teammate Sam making it through to the final with a combined sum of £10,000, they were sadly defeated and went home empty handed.

The Chase airs on weekdays at 5pm on ITV.