FANS of The Chase have been left scratching their heads after being shown a new episode of the game show – featuring no social distancing.

The brand new episode aired on Bank Holiday Monday and showed the contestants standing close together, host Bradley Walsh shaking their hands and even hugging. 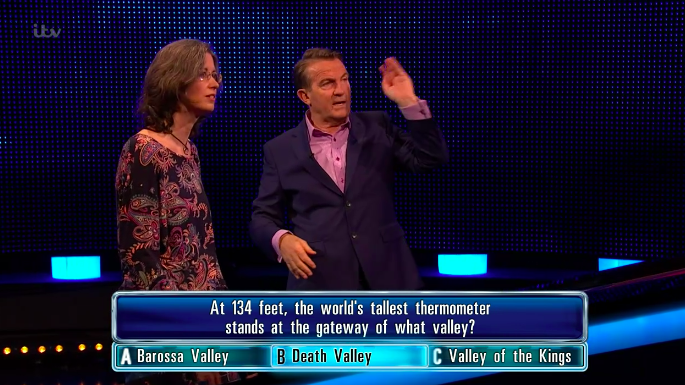 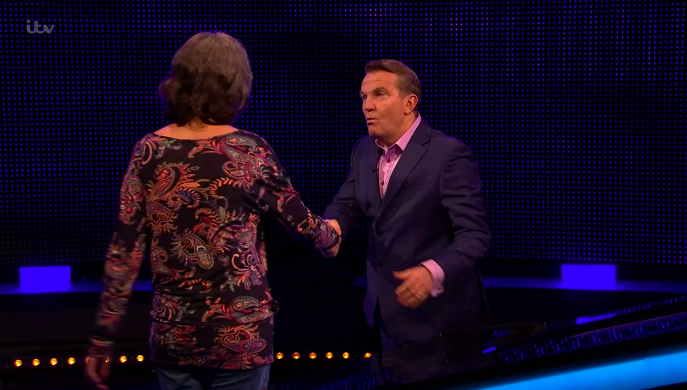 Viewers were baffled by the scenes, wondering how producers managed to film new episodes while avoiding coronavirus restrictions.

The show even sparked an argument online between fans of The Chase, as many couldn't believe it was a brand new episode.

One tweeted: "I've just switched over to The 'new' chase. I thought the contestants would be sitting further away from each other, like Tipping Point."

Another asked: "Just switched onto #TheChase. Have @ITV ditched SD'ing as this is a new episode?"

Despite the confusion, others were able to point out that the show was in fact new.

It was filmed in early 2020, shortly before COVID-19 tightened its grip on the world, meaning social distancing had not yet been brought in.

"It's a new episode filmed before the pandemic, so no distancing It's old in terms of filming but it hasn't been aired before today," one clued up viewer explained.

Exasperated, a second insisted: "For the last time, this episode was filmed 18 MONTHS AGO. That’s why the contestants aren’t socially distanced. Do you all understand? Good. I need to focus on the game."

The credits at the end of Monday's show confirmed it was in fact filmed in 2020, not after social distancing restrictions began to ease this summer. 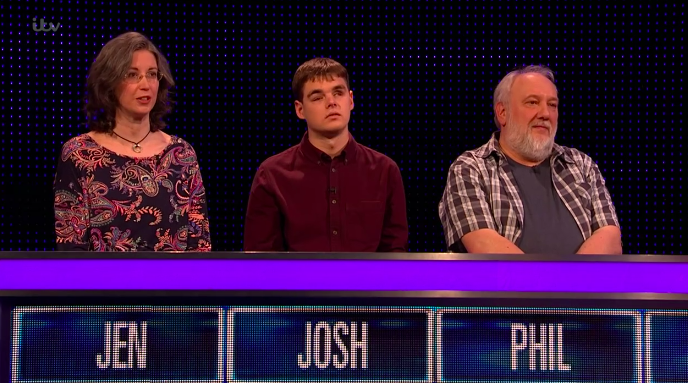 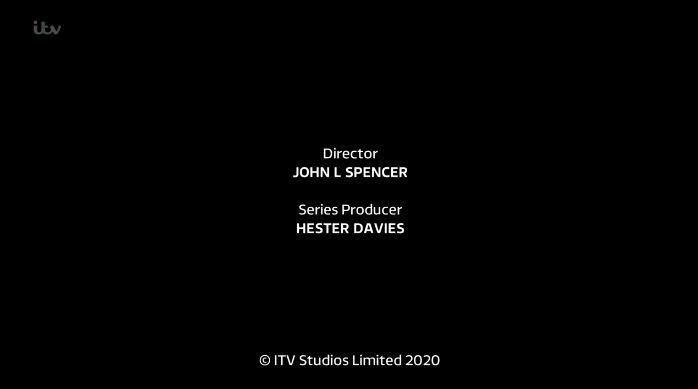