THE Chase's Mark Labbett made fans swoon with a hunky new snap after his dramatic weight loss.

The quiz genius, 55 showed off his FIVE stone weight loss in his latest photo on Instagram. 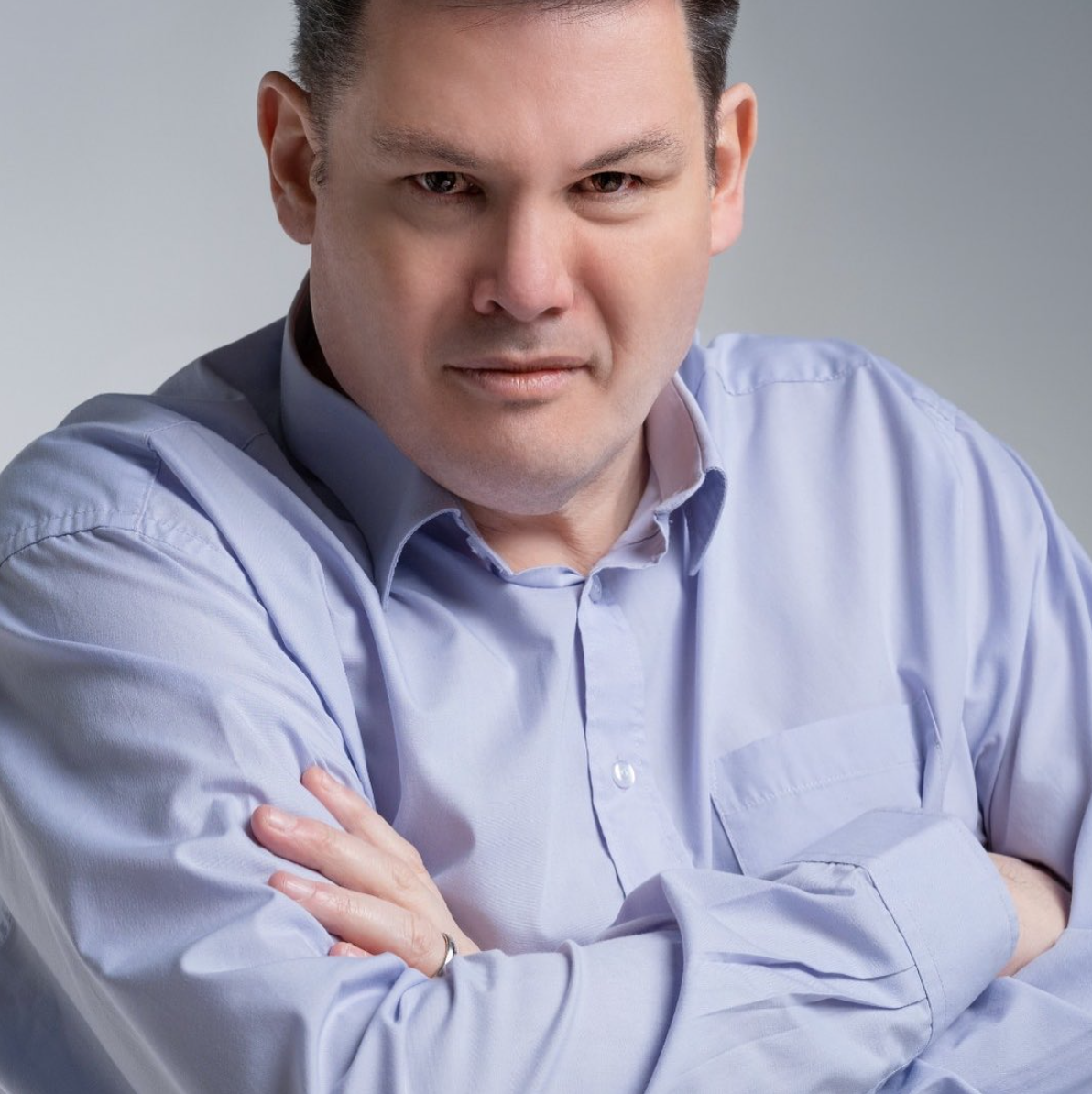 He captioned his pic: "New promo shot, I will confess to some photoshopping by my people. Even so, not bad 🙂 #scarybeast"

One person asked: "Have you lost weight? Nice picture."

Another remarked: "You’re looking younger! Actually you look different in every single picture!"

"Looking really well there. You're beginning to look younger than me and I'm 30," a third wrote beneath the post. 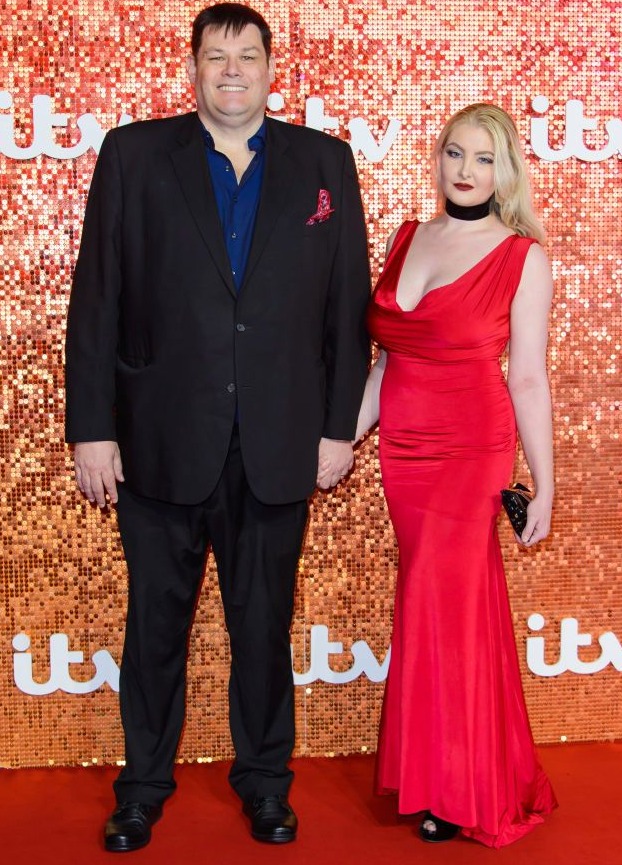 And a fourth person said: "You are ageing in reverse! Good on you!"

Earlier in the day, Mark revealed he watched himself on The Chase and admired how much progress he'd made.

He said on Twitter: "Looking at that show from four years, boy have I lost some weight off my chin 🙂 #TheChase"

The TV star, who weighed 378lbs at his heaviest, has shed the pounds over the last three years. 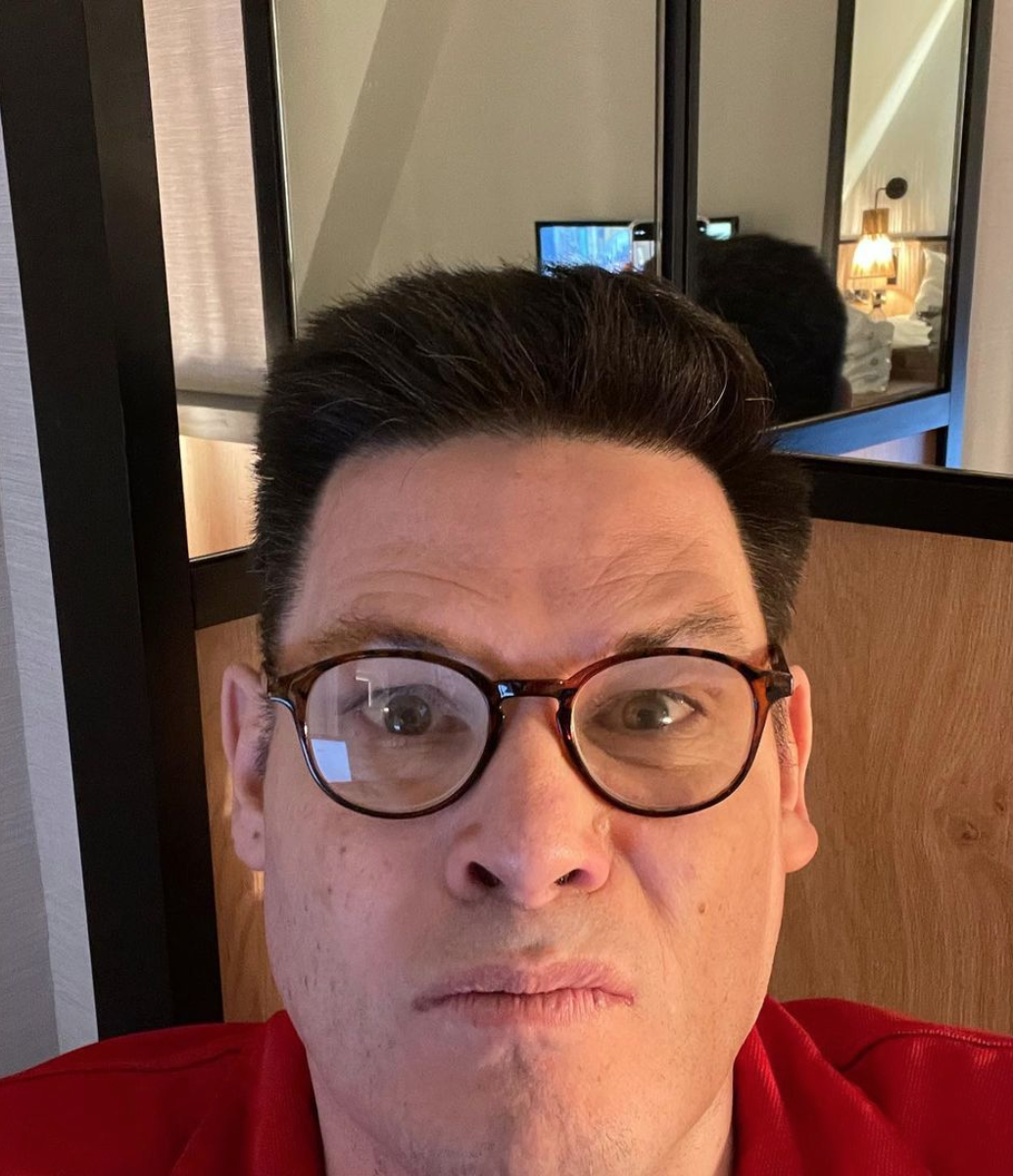 He is living between hotels after leaving the house he shared with his ex wife Katie in Hereford.

Mark and ex Katie confirmed their separation last year after seven years of marriage and she is now dating design engineer Scott Bate, 30.

The pair blamed their 27-year age gap and life in the Covid-19 lockdown for their troubles.

Mark said: "There was never any deceit on Katie’s part but it’s got to the point now where I realise it is better for us to go our separate ways and remain friendly."

Nurse Katie, 28, who has been dating senior design engineer Scott Bate, 30, for two years, added: "I just want everyone to know what’s what and that we are all happy."

Mark, who has a three-year-old son with Katie, added: “When Katie first came clean to me about her boyfriend, I’d had an inkling.

"But right from the start, my attitude was quite pragmatic — this was spilt milk, what could we do about the situation to make it OK? We had a family. We couldn’t just throw that away lightly. There were other considerations."