The Native American Media Alliance (NAMA) announced today they have selected 7 participants for the 4th Annual Native American Animation Lab, a talent development program that aims to boost the careers of Native Americans in the field of animation.

“Storytelling, in all forms, is an essential part of our identity. We are proud to continue to push our artists into a growing field where our representation has only begun to blossom.” Stated Ian Skorodin (Choctaw), Director of Strategy for the Native American Media Alliance.”

The selected participants take part in a five day curriculum that has them meet with executives from the most high profile animation entities that include Dreamworks Animation, Sony Pictures Animation, Paramount Global and many others. The lab consists of daily group sessions, one-on-one mentoring and creative support to help each participant initiate key relationships in the animation industry.

The five day total immersion lab is mentored by animation executive producers and industry veterans. The mentors provide guidance for each fellows’ animation television or motion picture project. At the conclusion of the lab, each participant pitches a panel of executives from our corporate supporters, receives feedback and gains additional insight.

Dacotah Hasvold is a member of the Flandreau Santee Sioux tribe. He works as a staff writer, production assistant and co-host of Good Morning Indian Country, a weekly live Indigenous news outlet. Dacotah’s love for writing goes beyond journalism however. His short film Cain and Coyote was featured at the Haskell Film Fest in 2020. Currently he is filming a second short film, a comedy titled Den of Snakes.

Randy Scott Kelsey is Navajo from the Towering House clan on his mothers ’side and Kiowa and Laguna(Lizard Clan) on his fathers ’side. He recently published his book series Taragon and launched a clothing line. Randy recently moved to Los Angeles committing to his career in animation and the arts.

Frankie Jo Morin grew up in Belcourt, North Dakota, within the Turtle Mountain Band of Chippewa Indians Reservation. While creating personal webcomics, animations and illustrations, she’s also had opportunities creating comics, art and animation for professional publication and distribution. Morin also takes commissions to hone her skills and share her art. Frankie’s biggest dreams would be the opportunity to create her own long form comic book, write and illustrate Anishinaabe children’s stories, and most importantly, compound her experiences and skills together to join the animation industry and tell authentic meaningful stories through the medium she’s been endlessly inspired and amazed by.

Teresa “Erin” Parker (Absentee Shawnee/Kiowa/Cherokee/Kickapoo) is a Native American educator living in Tulsa, OK. In 2022 she received a scholarship through the Cherokee Nation Film Office for a Writing for the Screen Workshop at Oklahoma State University-Tulsa. During that Writing for the Screen Workshop she developed a 5-minute short from logline to  final screenplay. She has written curriculum for middle school students, piloted a Native American Literature class for middle school students, and helped revise Oklahoma History curriculum to include the Native American perspective. She wants to use her talents as an educator and writing cultural curriculum to create historically accurate stories in a way that children of any age can learn from and enjoy. Her stories center emotionally complex mothers and their children– especially in the realm of historical fiction.

JessiAnne “Griffin” Rooms is a two-spirit, non-binary Native American (Hoopa Valley Tribe) singer, author, artist, and animator. Their stories and fantasy world’s mainly center on queer, disabled and/or neuro divergent characters of color. They’re currently studying digital design and are self taught artists in several graphic design, animation and visual effects programs. They aim to help people from similar upbringing to love themselves despite all the hate in the world.

Second City Chicago and Harold Ramis Film School alum Ahyoka Saas is a Two-Spirit comedy writer. As a writer, director, and performer who has grappled with mental illness and disabilities, Ahyoka has found comedy to not only be a helpful coping skill in life, but also a way for them to explore their identity as well as inform others. Ahyoka’s best-loved live credits are writer, producer, and director of five hour-long sketch revues at The Second City Chicago. In September 2022, Ahyoka won the Roadmap Writers Diversity Initiative Competition. A month later, they scored the Sundance Film Festival Indigenous Program short film, Headdress. Other short film credits include writer and producer of Over It (2020) along with writer, producer, and director of Close To You (2021). They have also worked on the sets of Showtime’s Shameless and The CW’s Batwoman. Ahyoka’s self-published book, Koalas & Other Funny Short Stories, is now available in Chicago bookstores and online.

Zachary Takacs (Absentee Shawnee) is a Native American writer and animator living in Tempe, AZ. In 2020, they started their Bachelor of Fine Arts degree in Animation and a minor in Digital Culture at Arizona State University and are currently in the third year of their program. In 2021, they were a part of the Moving Narratives exhibition in the 2D Animation category. That same year and in 2022, they were included in the degree program’s semester showcases within the 2D and 3D Animation category, respectively. They have also competed in the 24-Hour Animation challenge in 2021 and 2022. 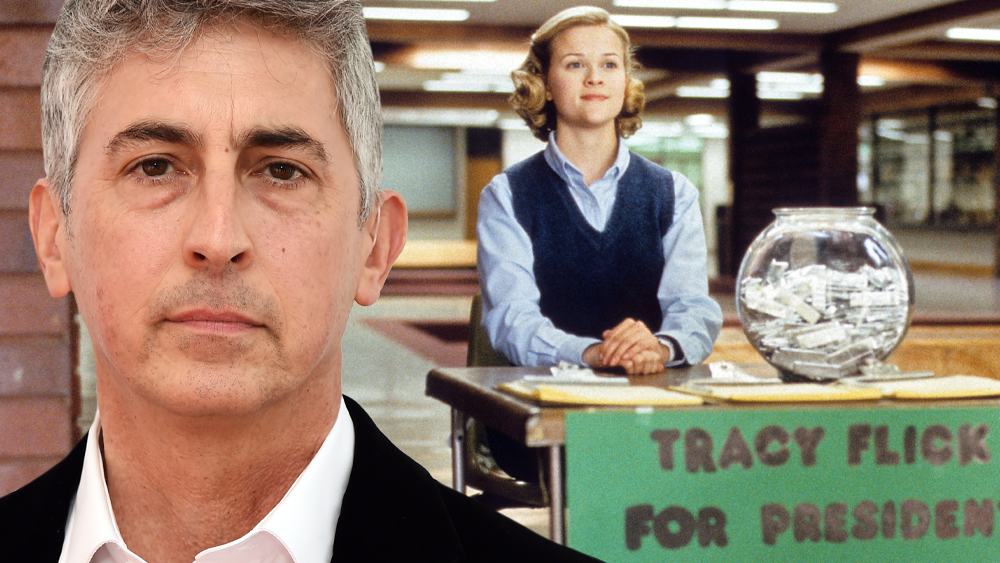 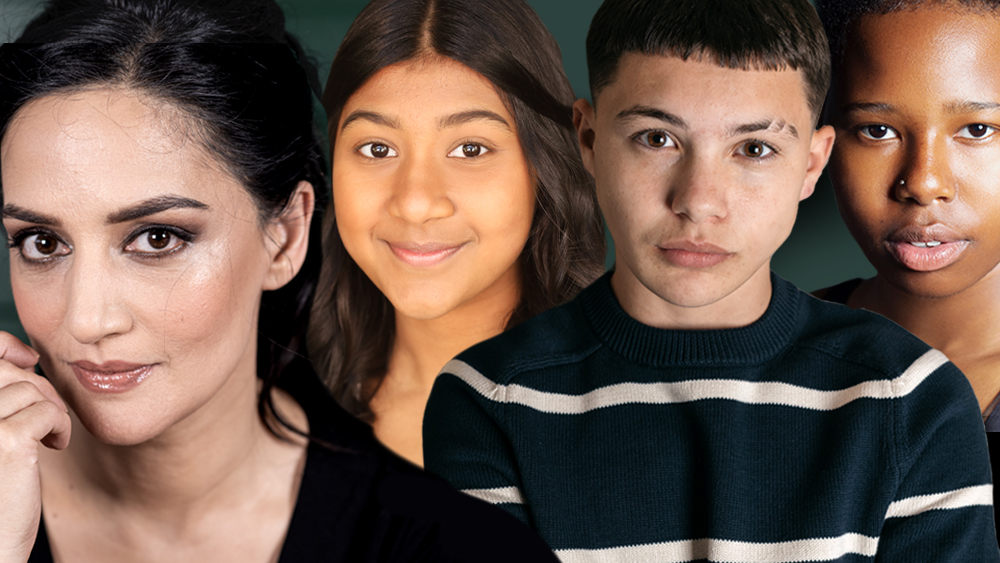