The potential series, which Fox passed on, centers on film students remaking the ’80s classic 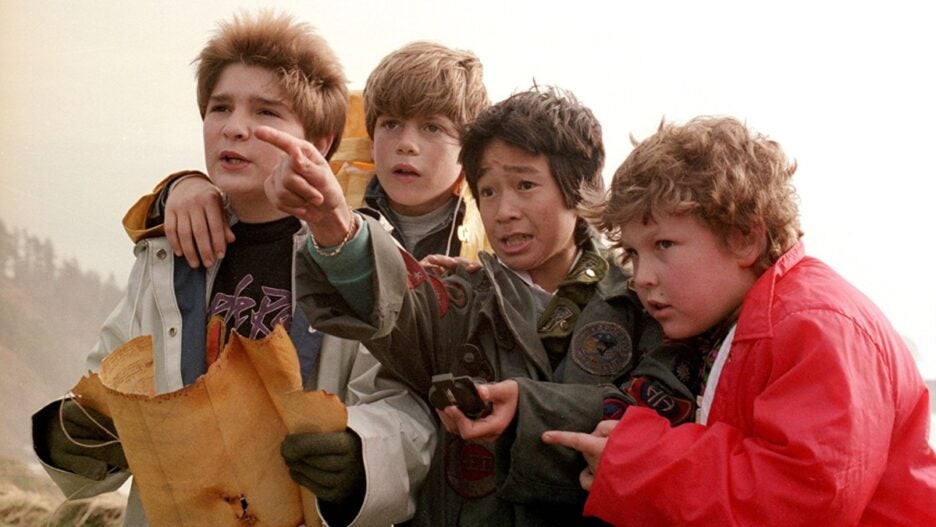 A series inspired by the 1980s classic “The Goonies” is back in development, this time at Disney+, TheWrap has confirmed.

The project, which is titled “Our Time,” centers on a teacher who helps her film students re-create a shot-for-shot remake of Steven Spielberg’s 1985 film. It was previously set up as a pilot for Fox, but the network passed. It will be redeveloped for Disney+. Warner Bros. TV is the studio, along with The Donner Company and Amblin.

Variety was first to report on the show’s move from Fox to Disney+.

“The Bold Type” creator Sarah Watson is expected to return as writer and creator on the project. Executive producers include Gail Berman and Hend Baghdady from The Jackal Group; Lauren Shuler Donner and the late Richard Donner; and Amblin TV’s Darryl Frank and Justin Falvey.

Here is how the drama was described when it was set up at Fox: After failing to make it in New York and carrying a heavy secret with her, Stella Cooper returns to her distressed automotive hometown to substitute teach. She finds inspiration, hope, and ultimately salvation when she agrees to help three students who are pursuing their filmmaking dreams by putting on an impossibly ambitious shot-for-shot remake of one of the student’s favorite movies… ‘The Goonies.’”