The Grand Tour hosts Jeremy Clarkson, James May, and Richard Hammond are currently working on the next season of the show.

Recently, they have been posting a number of images and tweets surrounding their new season four locations.

The trio spend a lot of the season venturing into various countries and cities in order to showcase their cars, and get up to all sorts of hijinks.

Jeremy has been posting a number of images from Vietnam this week, sending fans into a frenzy.

And Jeremy is back at it again, as he recently posted an image of a bar named: “Jack’s Bearded Clam Bar,” on Instagram.

He captioned the image: “Everything is shut.”

The hosts don’t look too pleased in the photo, as it seems their plans may have been cancelled due to closure.

However it seems as if their day did pan out how they wanted, as teased by Jeremy’s later tweet.

The former Top Gear star posted on Twitter: “I’ve had some f*****g weird days at work in the past but today takes the cake.”

While it isn’t clear exactly what occurred during filming, fans are certain it will make for some entertaining viewing. 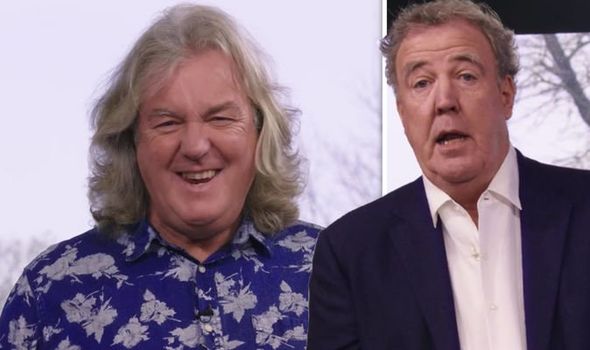 Getting a little worried about the comment, fans began replying to the tweet, with one writing: “Oh Christ, what’s Hammond gone and f*****g done now?”

Another joked: “Did Hammond go the whole day without crashing? Did May manage to not get lost?”

As other viewers posted gifs which were captioned: “I’m listening…”

Jeremy announced the trio had returned to Vietnam in a recent post, which left fans extremely excited for the upcoming season of the show.

Long-time fans of the franchise will remember the infamous special Top Gear: Vietnam, which is widely accepted as one of the show’s highlights. 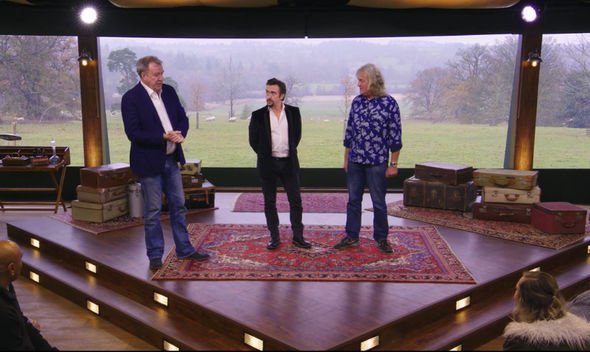 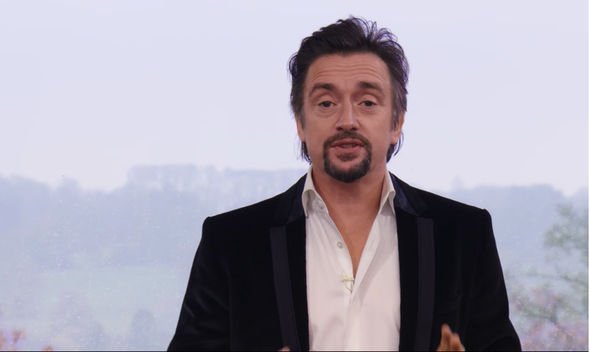 Jeremy’s post was excitedly captioned: “Deep joy. Back in the ‘Nam.”

Fans were understandably elated, with one writing: “Dont be upsetting the locals Jezza… lol…”

With another saying: “Damn, big fan in Vietnam.”

And one fan asked: “Are you back on your scooter?”

The Grand Tour will return to Amazon Prime Video.