THE Handmaid’s Tale’s Elisabeth Moss looks worlds away from her iconic June character in a first look at new thriller Shining Girls.

Apple+ has unveiled the first footage from its adaptation of Lauren Beukes's award-winning novel of the same name, with Elisabeth starring as multiple variations of the same character. 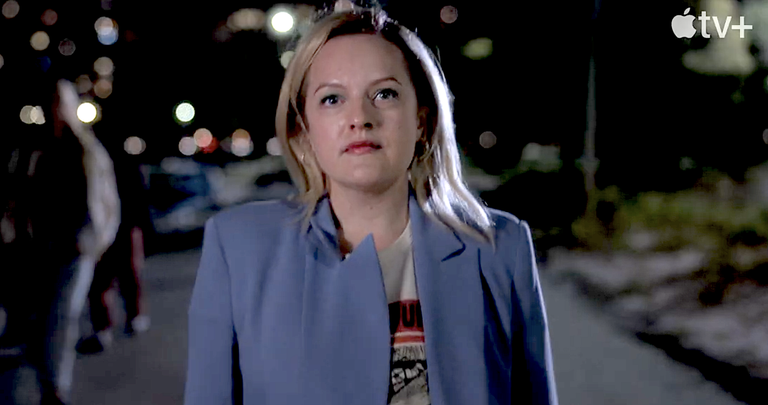 The eight-episode series casts Moss as newspaper archivist Kirby Mazrachi, in the aftermath of an assault.

As she tries to recover, Kirby becomes obsessed with a recent murder that has alarming similarities to her assault.

Kirby partners with detective Dan Velazquez to hunt the killer through alternate timelines and realities that cross over and cave in on each other.

Moss also presumably has more of her other literary adaptation The Handmaid's Tale on the horizon, after co-star Ann Dowd recently revealed a fifth and sixth season are in the works. 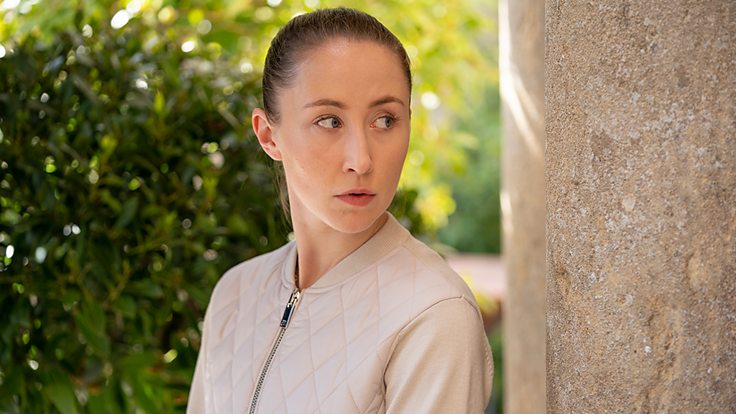 GOING WITH THE CHLO

Here's when you can watch Chloe on BBC1 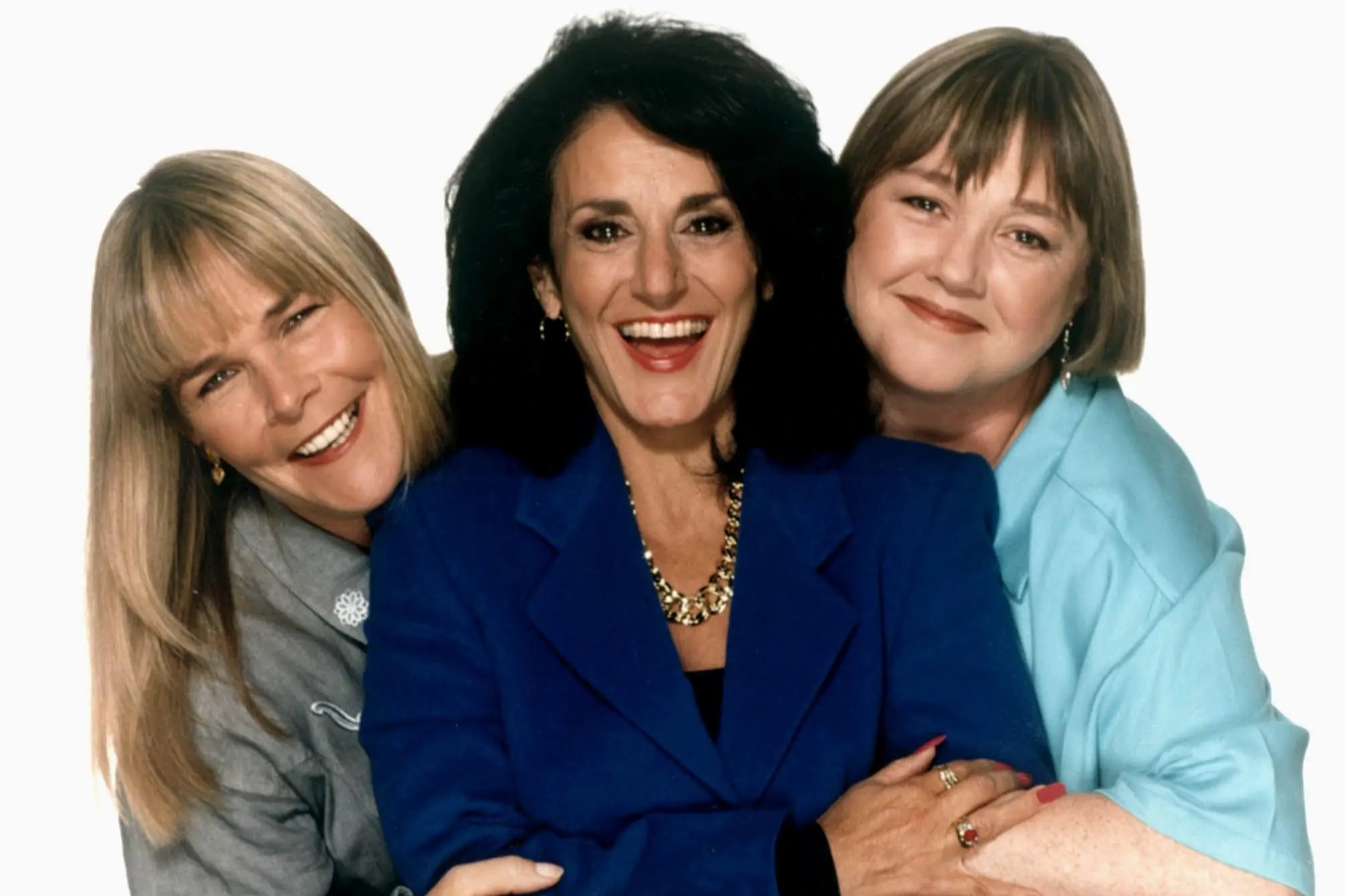 BIRDS OF A NEVER 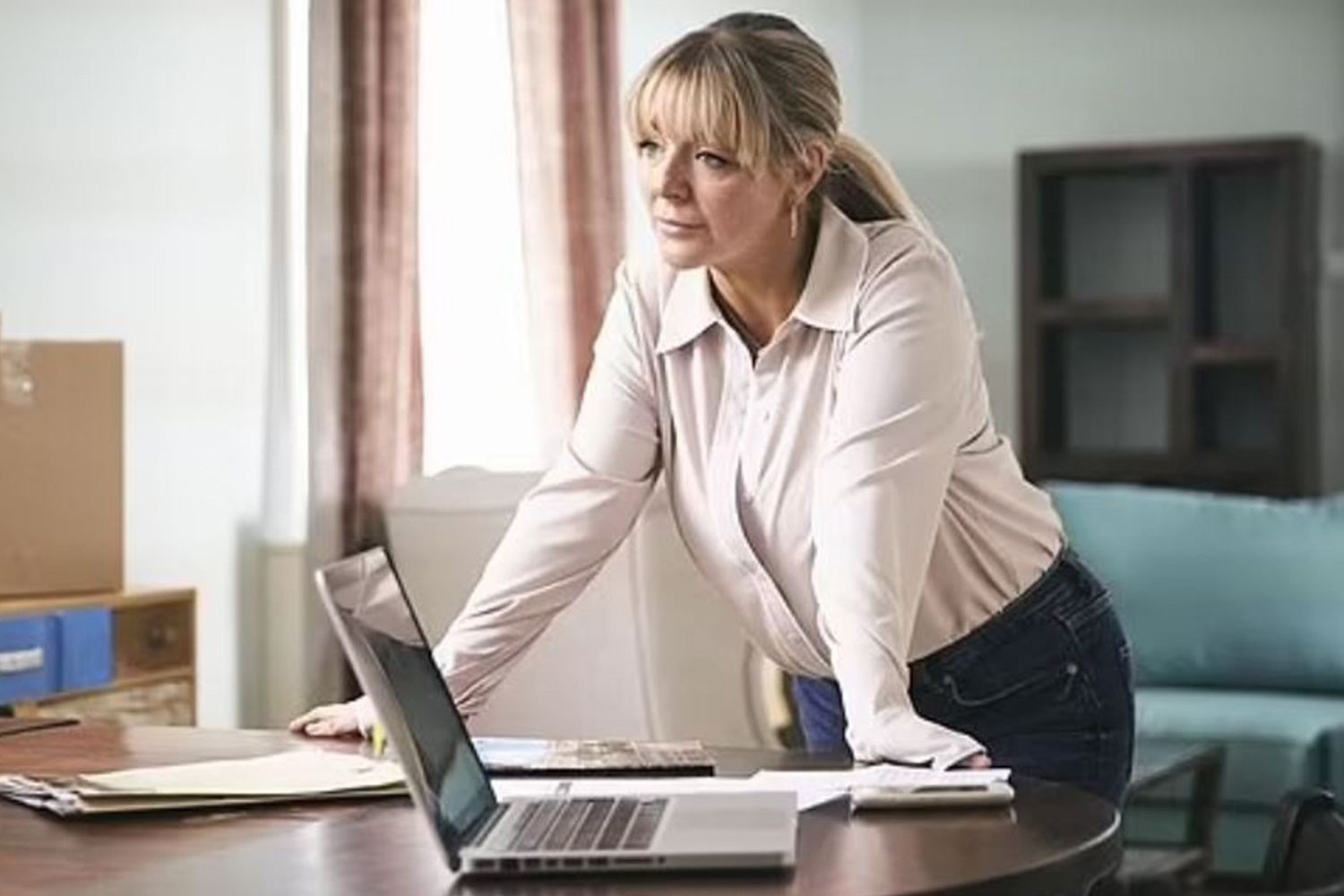 The Teacher viewers blast ‘lazy, letdown ending’ as Jenna does the unthinkable 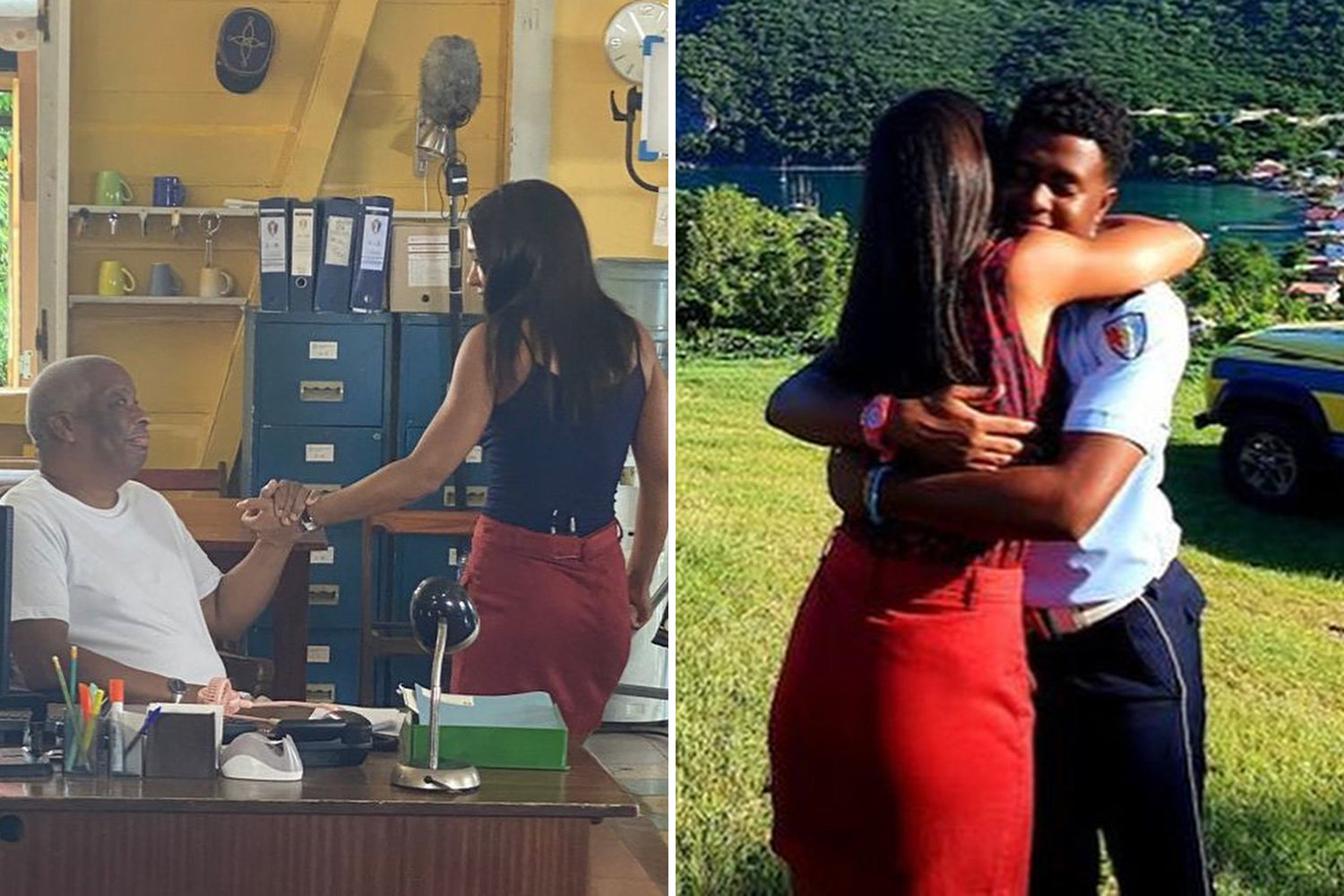 She told the Radio Times: "The writers are very smart. They don't tell actors anything. What would I say about it?

No, I don't have a clue at all about what will be happening. I do know that there's a season 5 and 6."

Shining Girls is set to premiere on Apple+ on Friday, April 29. 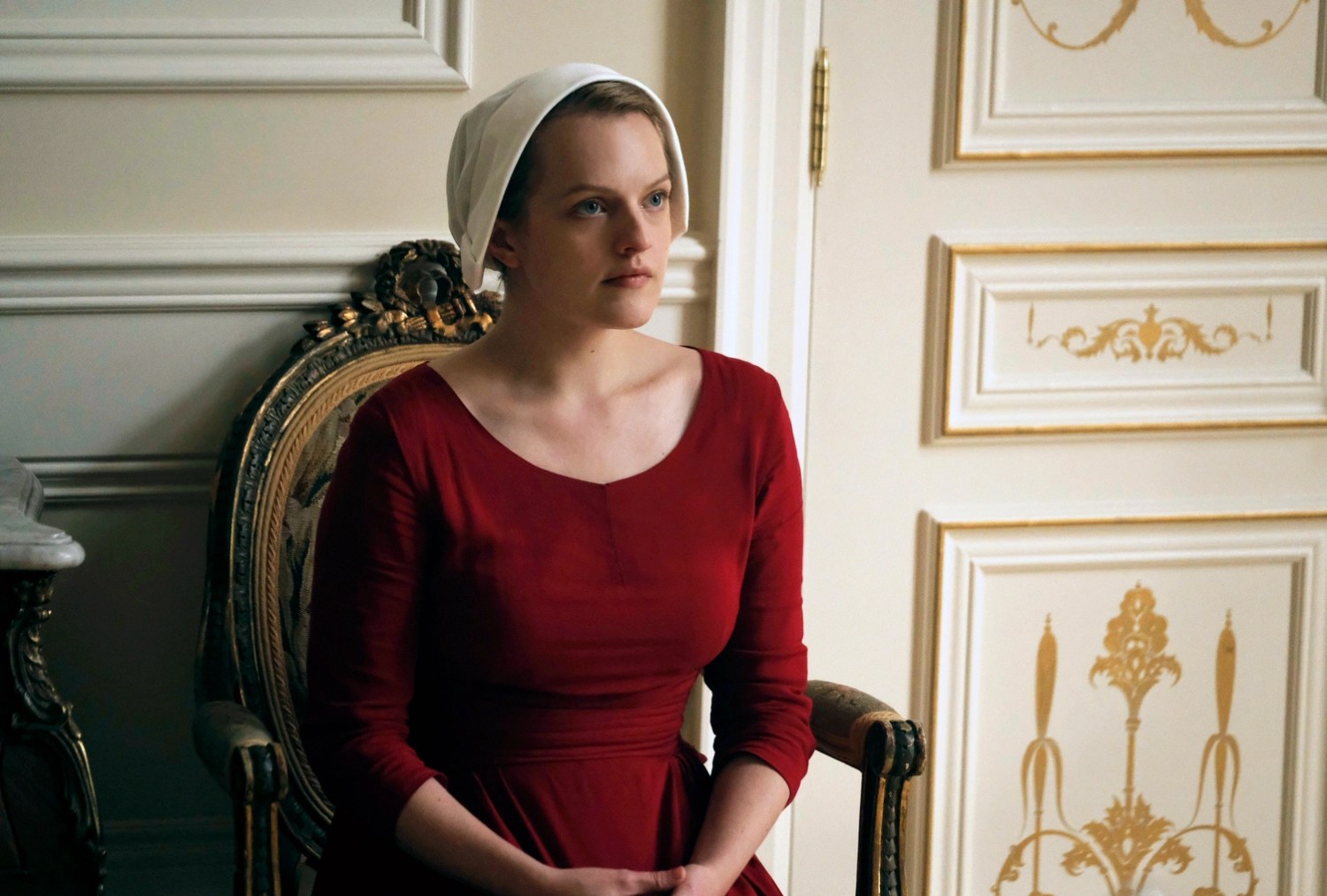 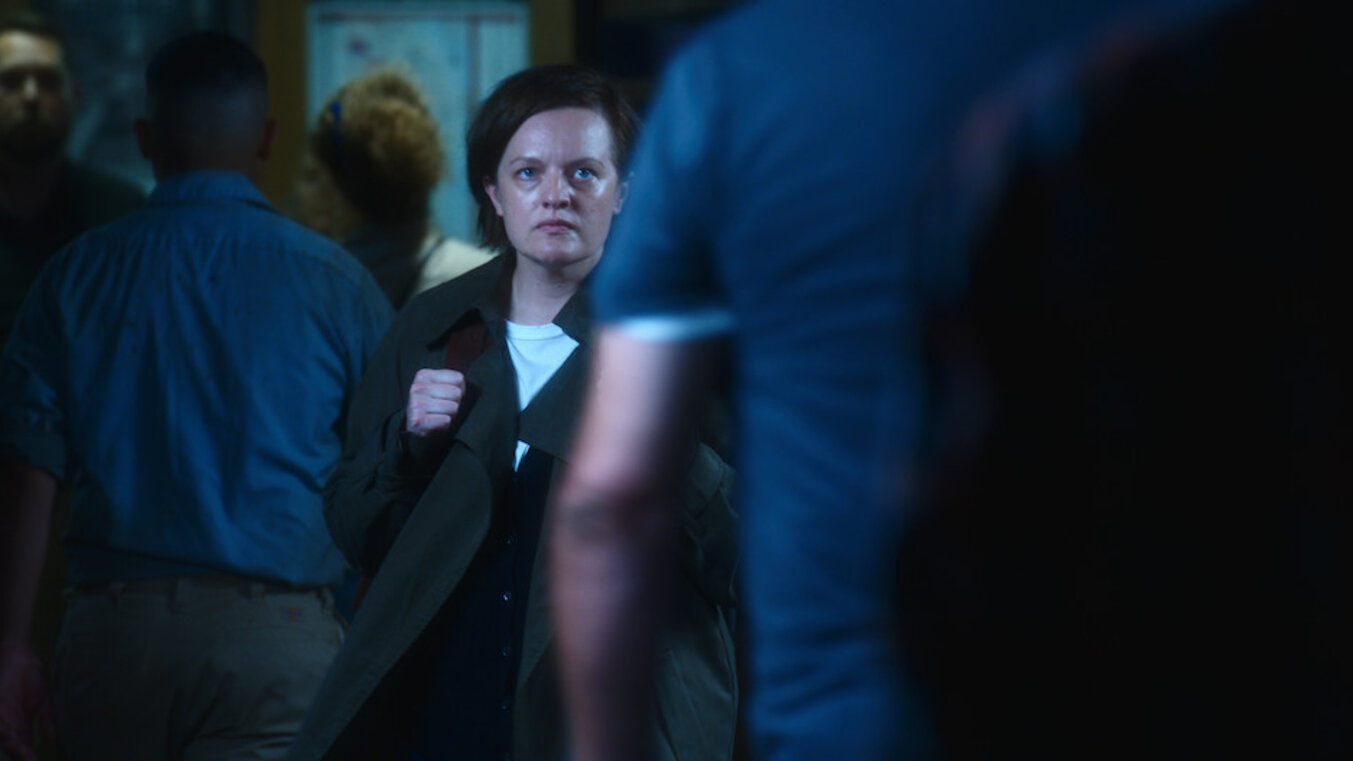