NBC series The InBetween airs on the US TV network tonight (May 29) as the story of Cassie Bishop (played by Harriet Dyer) plays out on-screen. The cast of The InBetween includes a number of big names joining Dyer on the NBC and the trailer promises 10 unmissable episodes. Here’s all fans need to know ahead of the series premiere of The InBetween.

When is The InBetween released on NBC?

The InBetween begins on NBC on Wednesday, May 29 from 10pm ET (Eastern Time) in the USA.

NBC will air each episode of The InBetween on a weekly basis with 10 episodes in total.

In the UK, The InBetween is yet to receive a release date but will be broadcast on Universal TV (Sky channel 113).

In the USA, fans can either tune in to NBC or watch The InBetween on Hulu by adding the network to their streaming packages. 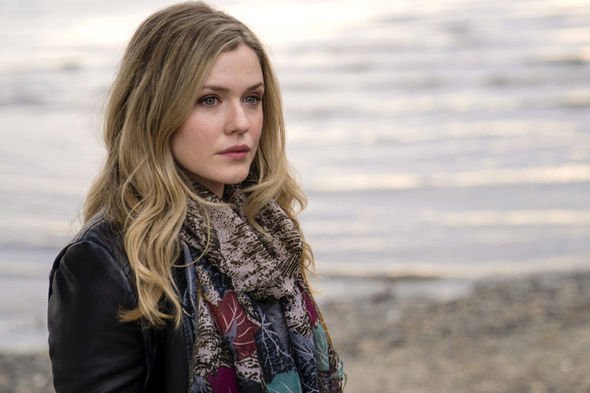 What happens in The InBetween?

NBC released a lengthy synopsis for the new thriller series ahead of its premiere.

The InBetween plot reads: “Cassie Bedford was born with a rare ability.

“She has visions… whether she likes it or not. Sometimes Cassie sees events that have previously occurred or will happen in the future.

“Sometimes she encounters unsettled spirits who need her help.

“When her father, Detective Tom Hackett (Paul Blackthorne), and his new partner, former FBI agent Damien Asante (Justin Cornwell), need assistance solving a dark and puzzling murder, Cassie reluctantly agrees to use her abilities and helps solve some of the city’s most challenging cases.” 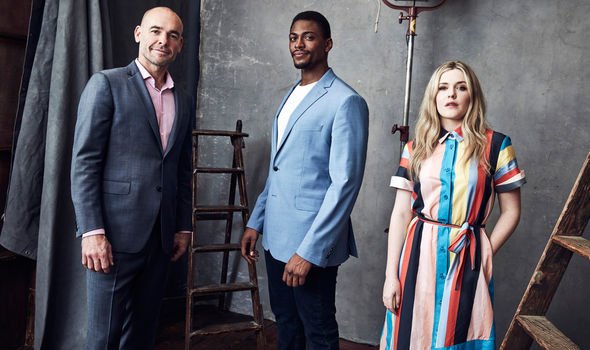 Who stars in The InBetween?

The cast of The InBetween boasts a number of big names in its ranks alongside Dyer, Cornwell and Blackthorne.

Fans will recognise Dyer from her recurring role on Stan Original series No Activity.

Blackthorne lands the part in The InBetween after starring in The CW series Arrow, Fox thriller 24 and DC Comics animation Justice League: Doom.

Other actors to keep an eye out for in The InBetween include: 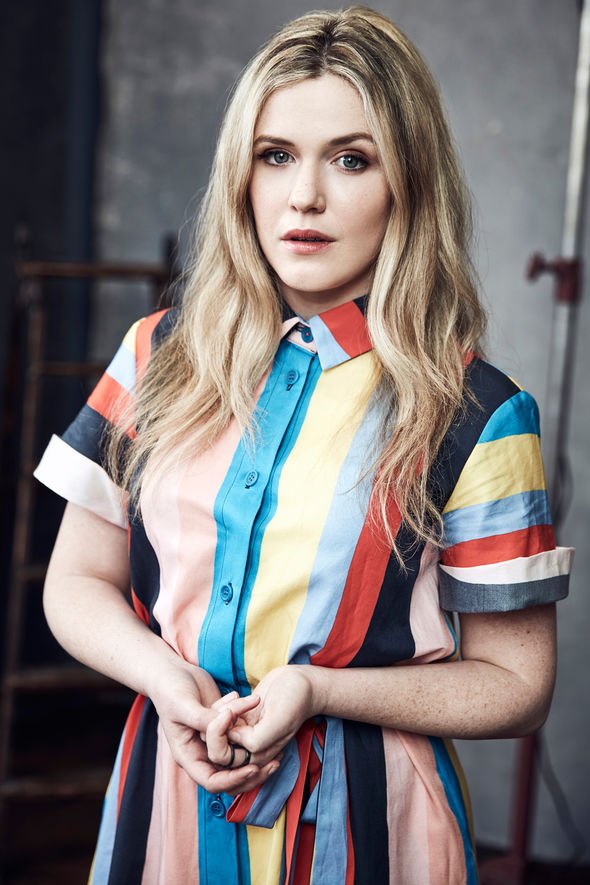 Is there a trailer for The InBetween?

NBC released the full-length trailer for The InBetween a month before the premiere.

The near two-minute-long clip shows plenty of hair-raising scenes from the upcoming series.

Fans will have to tune into each episode to see exactly what lies ahead for Cassie and the rest of The InBetween characters.

The InBetween premieres on NBC on Wednesday, May 29.