The Last Czars is Netflix’s new docuseries about the fall of the Romanov dynasty and its ruler, Tsar Nicholas II. Nicholas II was the last Emperor of Russia, ruling frm 1894 until 1917. Everything came to a head in February 1917 with the February Revolution, when the Russian people took to the streets to protest against their leader. What happened next was an incredible downfall alongside the rise of Lenin and the Bolsheviks.

When does The Last Czars on Netflix start?

The entire series is available to stream and download on Netflix now.

To watch The Last Czars, you can sign up to a 30-day free trial of Netflix.

After the trial is up, you can subscribe to the global streaming site from £5.99 per month. 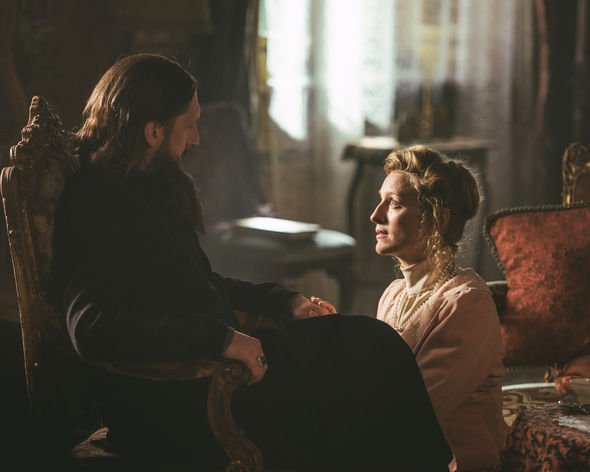 How many episodes are in The Last Czars on Netflix?

There are six episodes in The Last Czars, each instalment 45 minutes in length.

Each episode documents the rise and fall of Tsar Nicholas II.

The first episode begins in 1894 with the death of Nicholas’ father, Alexander III and the last Russian monarch in 1918, with the end of the Romanov dynasty.

Here is a look at the episode titles of The Last Czars: 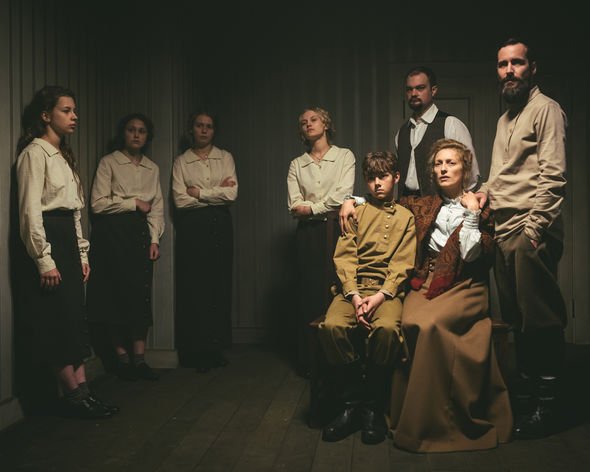 What is The Last Czars on Netflix about?

The Last Czars on Netflix is a docuseries about the fall of the Romanov dynasty.

The last Russian Emperor was Tsar Nicholas II, who ruled from November 1, 1984, until his forced abdication on March 15, 1917, following the February Revolution.

Each episode dramatises key moments in Tsar Nicholas II’s reign starting from November 1894 until his death in July 1918.

Pivotal moments include the Tsar’s role as commander in chief of the army in 1915, the February Revolution in 1917 followed by the establishment of the Provisional Government, the arrival of the Bolsheviks in October 1917 and the assassination of the Romanov’s in 1918.

The role of Rasputin and the entire downfall of the Romanovs is also looked at in the docuseries.

Speaking exclusively to Express.co.uk, Ben Cartwright who plays Rasputin said: “The Last Czars is a six-part docudrama, docuseries. It’s got all sorts of different names but basically, I think we are trying to do something which hasn’t really been done before.

“It’s funny because everybody loves a good documentary… and obviously drama has never been more popular with some amazing shows out there. But for some reason there seems to be some stigma attached to a docudrama which [unites] the two and it kind of always seems to come at the expense of another a little bit and what Netflix and [prodcution company] Utopia are trying to do with this is to basically make one that smashes those two formats together and both elements are amazing.

“You don’t have to necessarily have to have poorly-executed drama just because it’s just there to beef up the documentary side and vice versa. It’s retelling the story of the fall of the Romanov dynasty over six-parts with expert analysis from historians who specialise in that era and a Game of Thrones-esque sort of epic drama that runs alongside it. I think that was the goal of everybody.” 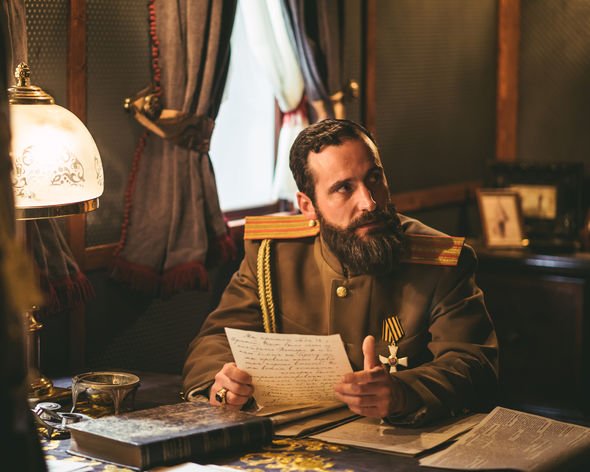 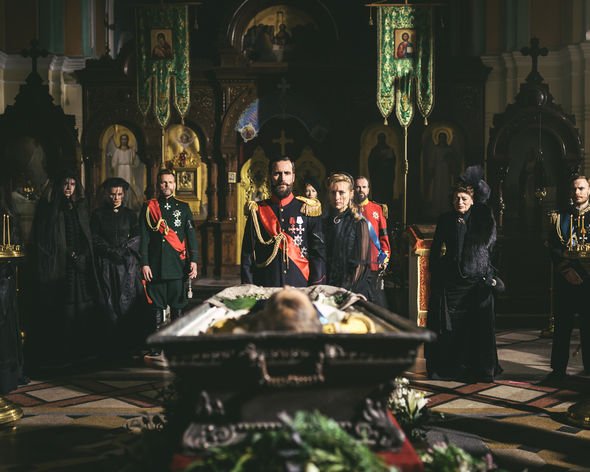 Who stars in The Last Czars on Netflix?

The Last Czars features a British cast and all of them kept their native accents – much like HBO and Sky’s recent miniseries Chernobyl.

Coronation Street and Sherlock’s Ben Cartwright takes on the role of Grigori Rasputin.

Other cast members in The Last Czars include Oliver Dimsdale as Pierre, Elsie Bennett as Elle, Samuel Collings as Sandro and Duncan Pow as Yakov Yurovsky.