ANITA Dobson has had a serious make-under as she stars in the new murder drama, The Long Call.

The former EastEnders actress is back on the box in ITV's The Long Call and viewers can't believe it's the same person. 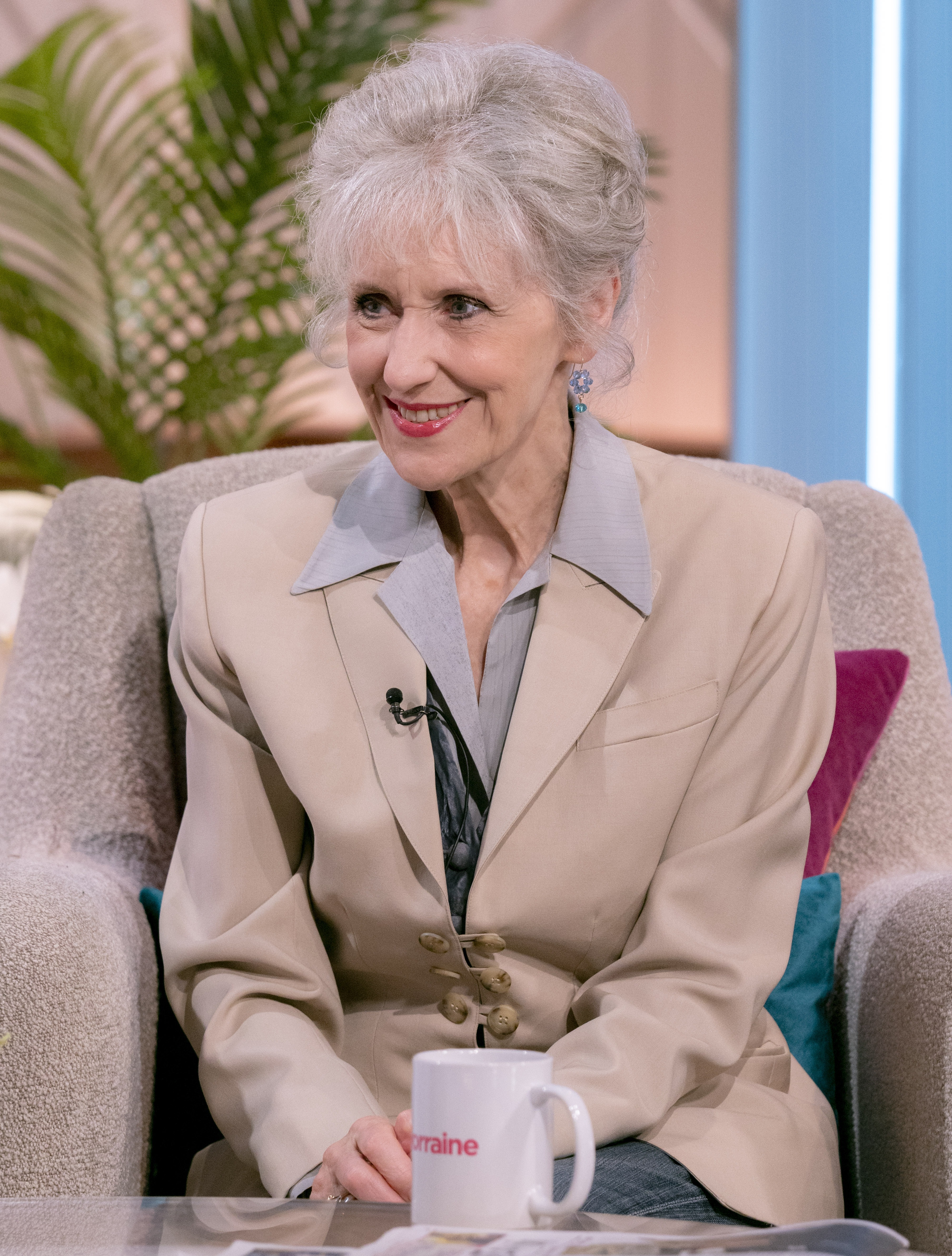 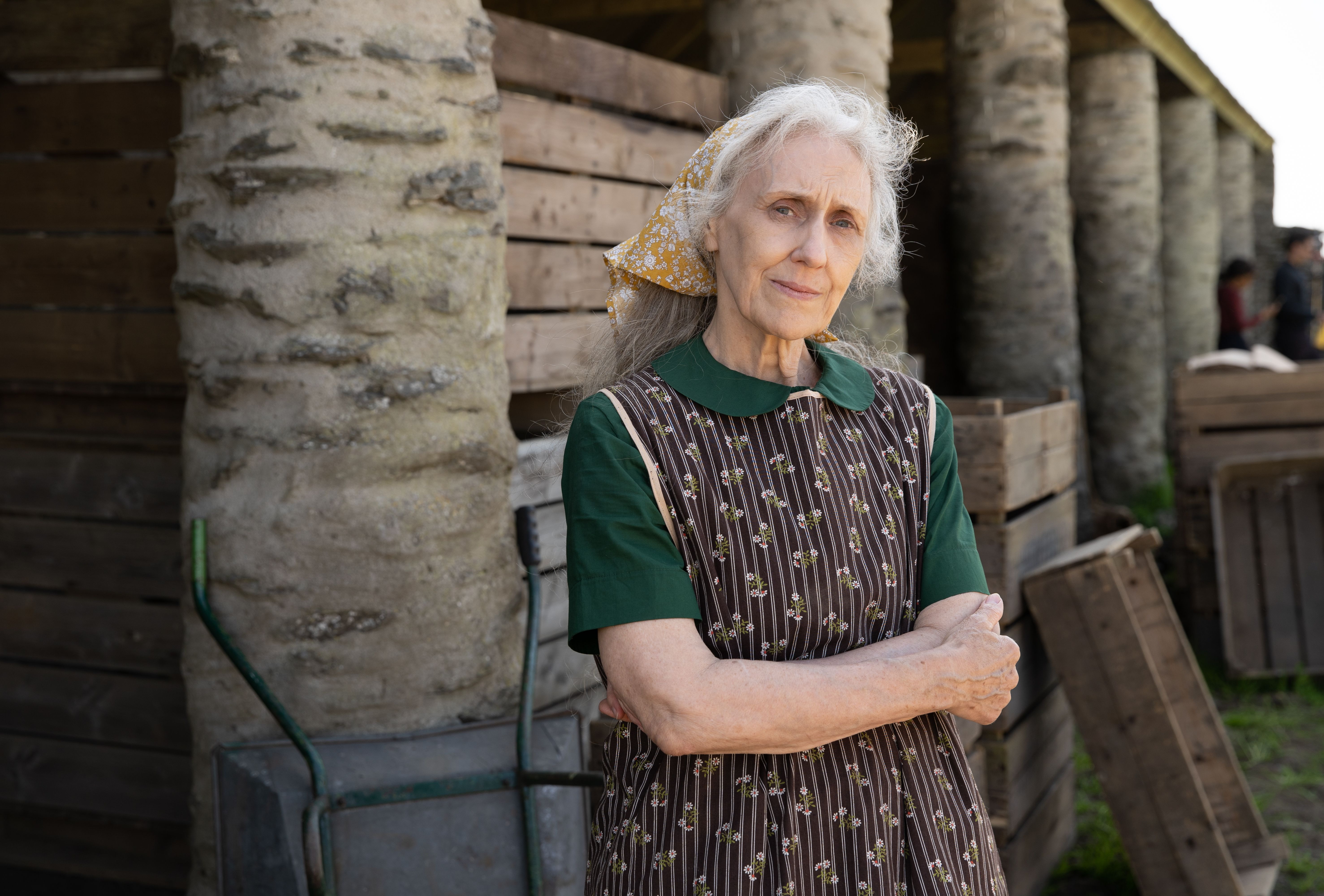 Dobson is a 72-year-old stage, film and television actress and singer who is best known for her role as Angie Watts on EastEnders.

She made her debut on the four-part series on Monday night with viewers shocked at how different the star looked.

Dobson plays Grace Stephenson in The Long Call who is described as being "timid" and "suffers from anxiety".

The character is a member of the Barum Brethren and Dennis Stephenson’s wife.

Grace wears no makeup and dresses in dated, modest clothing, a far cry from her turn as Angie on EastEnders.

Anita said of her latest character: “I absolutely loved Grace. I think from the minute I picked the script up, I just thought ‘yes please – count me in!’.

“She’s so locked away, which is not me, and I just couldn’t wait to get inside and find out what was going on in her head.

"Even though she doesn’t say very much to start with, there’s so much going on inside her all the time when she’s in situations with other people.”

ITV viewers rushed to Twitter to marvel at how unrecognisable Dobson was on the grim drama.

"Wouldn't have recognised Anita Dobson," wrote one fan on Twitter.

Another added: "Did not know that was Anita Dobson."

And a third commented: "It's looking promising so far, roll on the next ep! Looking at the credits I saw Anita Dobson's name listed & thought it must be a ref. for future eps; I had to rewind to check and sure enough there she was..her current role is a far cry from the glam Angie Watts!!"

Based on the Ann Cleeves novel of the same name, the gripping drama will continue to air on ITV1 each night this week before concluding on Thursday.

The Long Call is set in North Devon and sees Detective Matthew Venn – played by Aldridge – investigating a mysterious murder.

Openly gay, Venn is forced to return to the town that rejected and alienated him in previous years in order to solve the case.

Finding the killer is Venn’s only focus, and his team’s investigation will take him straight back into the community he left behind, and the deadly secrets that lurk there.

As well as her most memorable role as EastEnders' Angie Watts, Dobson has appeared in Red Dwarf, Split Ends, Hotel Babylon and The Last Detective among others.

She also got to No.4 in the UK charts in 1986 with her song Anyone Can Fall in Love – a song based around the EastEnders theme tune.

Anita has also had a major West End role – Mistress Morrible in Wicked.

She was also nominated for an Olivier Award for her part in Bryony Lavery's Frozen.

Dobson has been married to Queen lead guitarist Brian May since 2000.

They met after he produced her record. 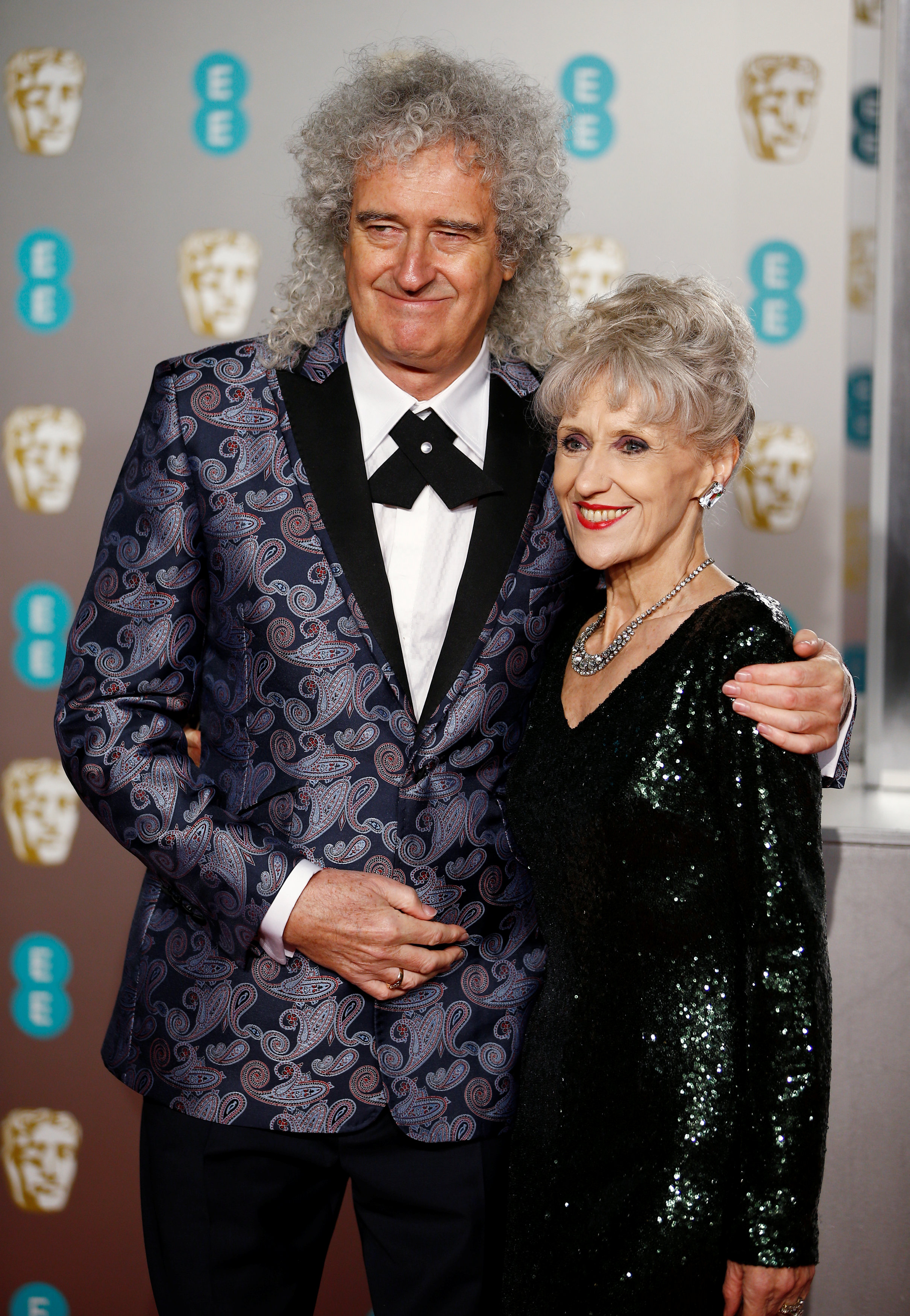 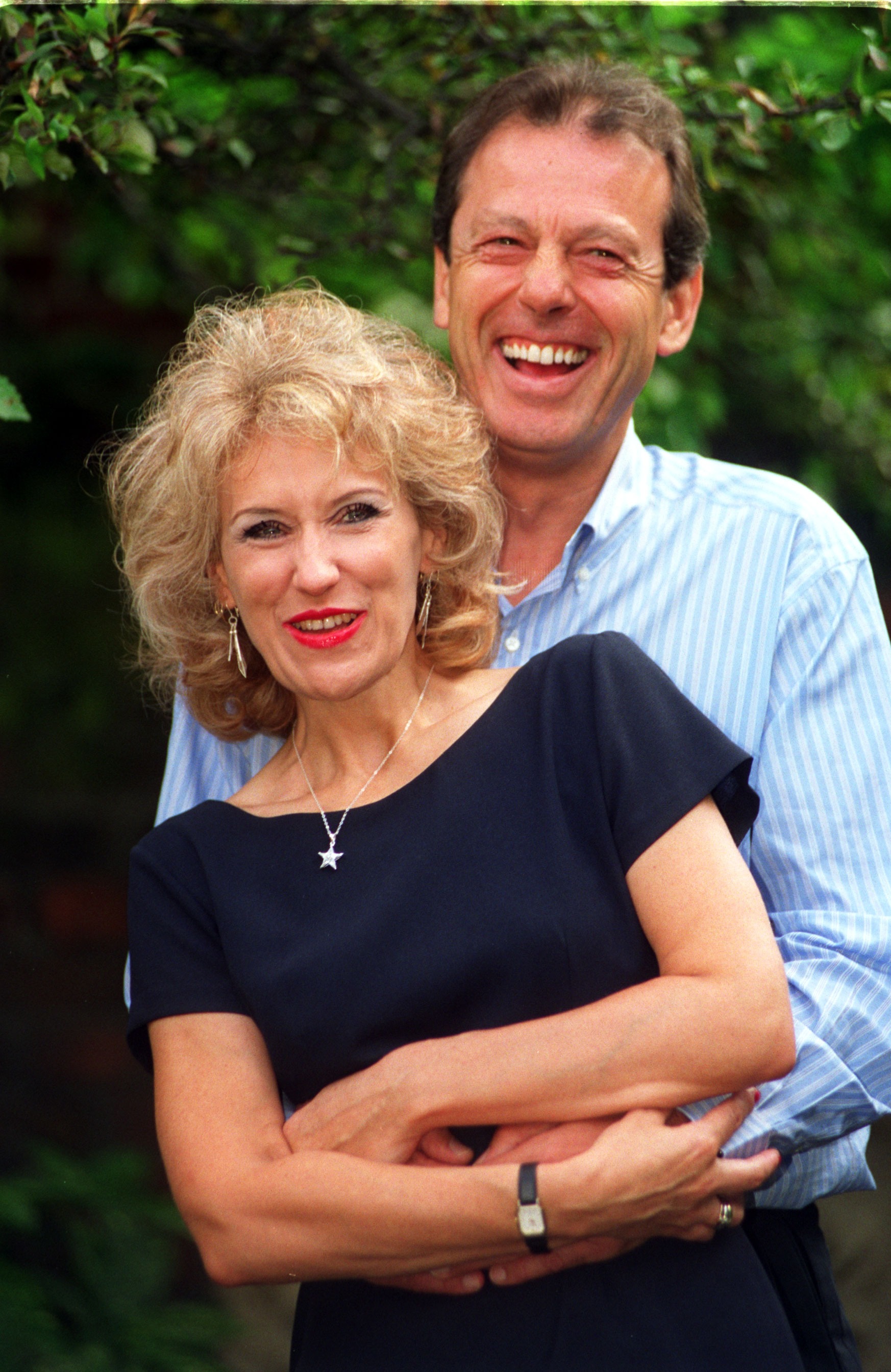 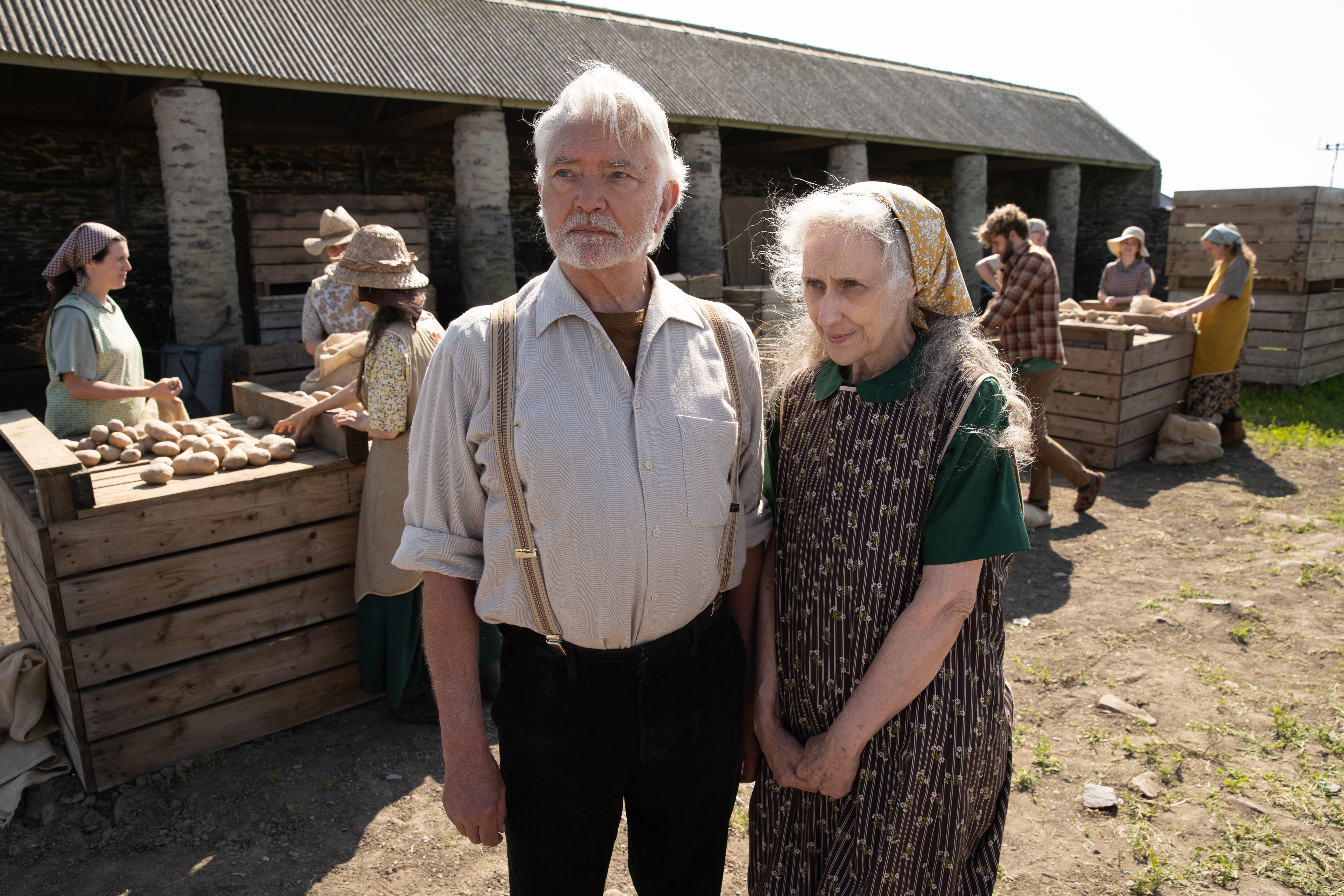