The One Show fans tuning into BBC One tonight at 7pm may have been expecting to see Alex Jones take her regular spot on the famous green sofa for another instalment of the weeknight magazine show. However, it appears tonight’s episode has been cancelled as The One Show was instead replaced by a Panorama special titled Banking Secrets of the Rich and Powerful.

Alex did address the fact The One Show wouldn’t be on the air when she signed off Friday’s show last week.

“Well, we are getting a long weekend on The One Show,” Alex told viewers. “As we are off air on Monday!”

She then thanked Riyadh for stepping in to front Friday’s show with her, labelling him “a dream”. 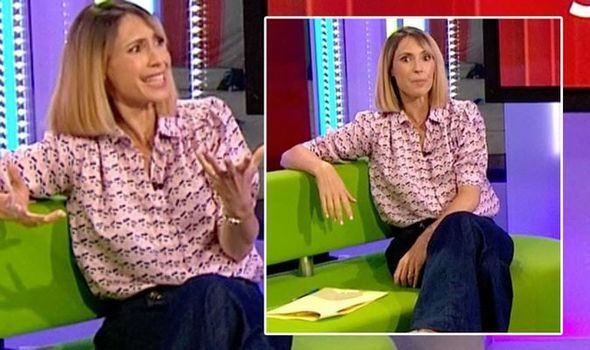 Inevitably, it didn’t take long for The One Show fans unaware of the scheduling rearrangement to voice their frustration.

Taking to Twitter, one said: “@BBCTheOneShow my mum is wondering why #theoneshow isn’t on tonight please?? [sad emoji].”

“I just want to watch #TheOneShow,” admitted another disgruntled fan.

A third rather angrily echoed: “Can #BBCPanorama tell me why I’ve missed #TheOneShow for a documentary on banks helping lauder ‘dirty money’ knowingly when most of us couldn’t give a flying f**k!” 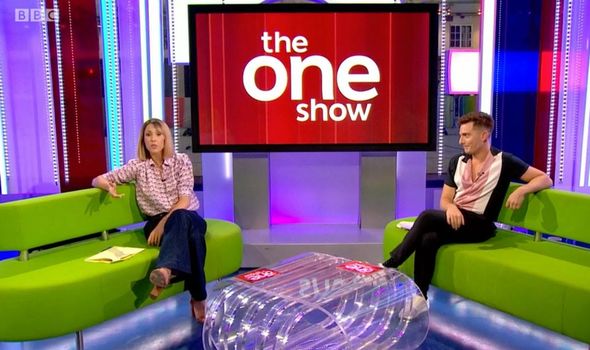