THE One Show's Alex Jones was mortified after calling EastEnders legend Shaun Williamson by his character name 'Barry'.

The 43-year-old presenter made the bungle during last night's episode while interviewing the actor, who was Barry Evans on the soap. 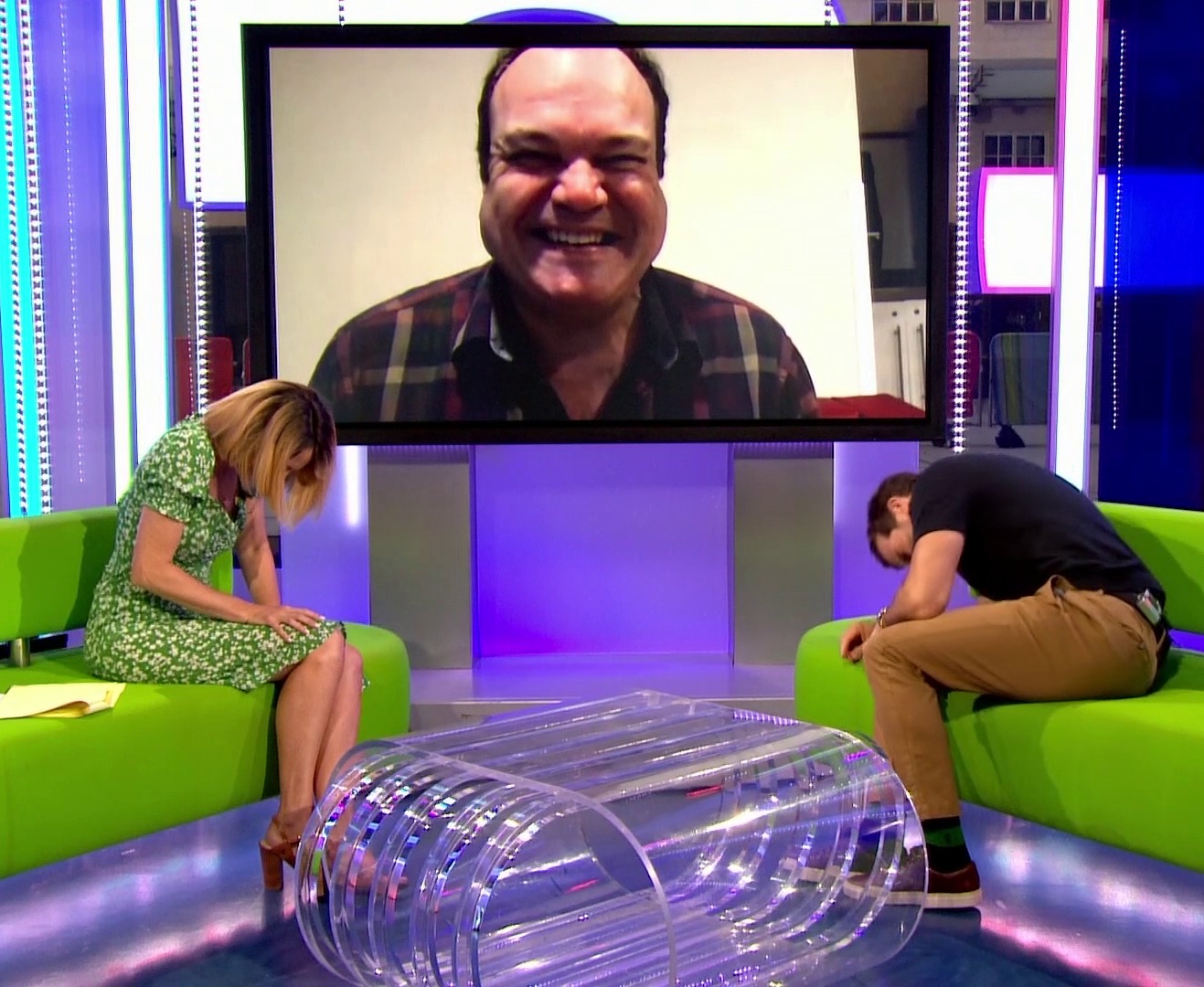 She turned to him on a giant video screen after he promoted his audiobook, saying: "Hey, nice plug you got in there Barry."

She added: "Sorry, Shaun" before collapsing on the sofa in shame at her blunder.

Co-host Gethin Jonesreplied kindly: "It was bound to happen."

The 54-year-old took the mess-up well, giving the hosts a thumbs-up as they ended the interview moments later. 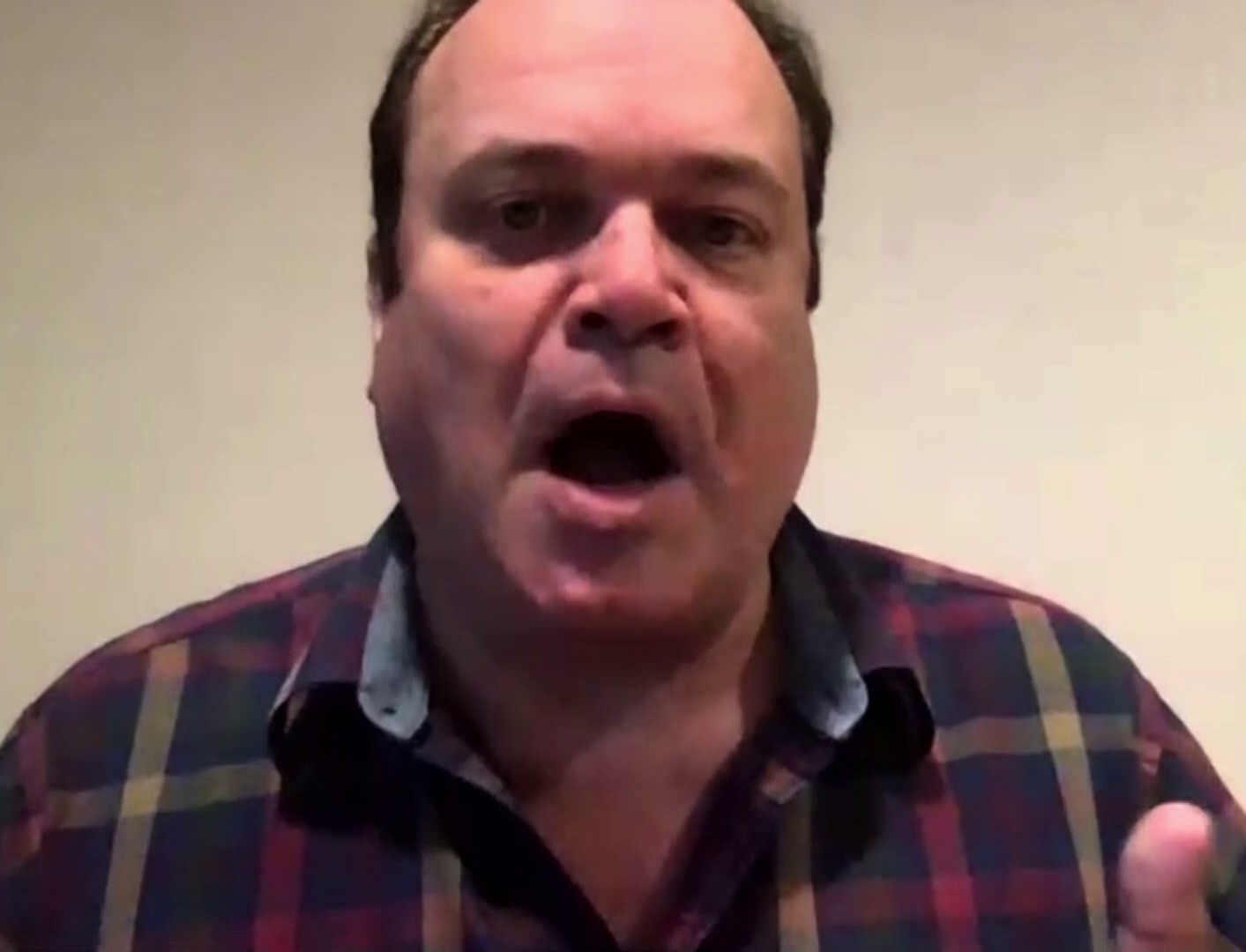 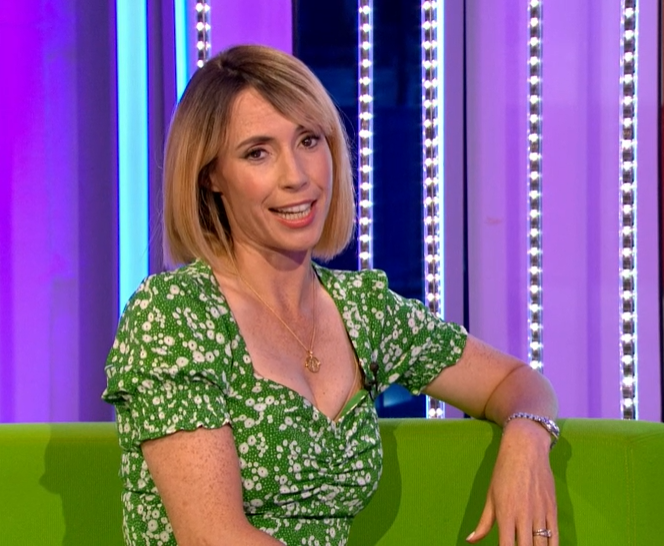 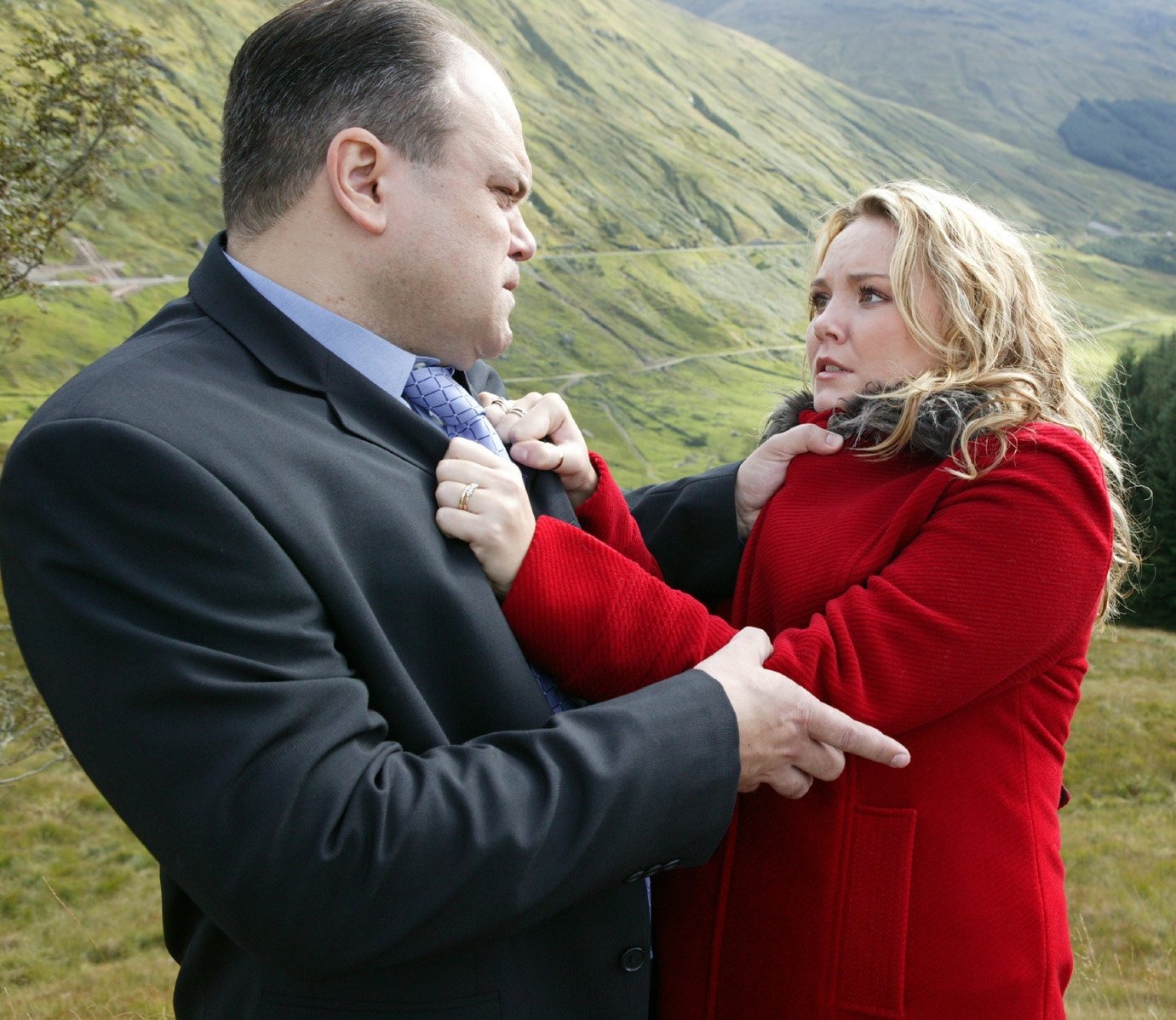 The mix-up came, ironically, after the hosts discussed how Shaun was wrongly known as 'Barry' during his time on Ricky Gervais' Extras.

He appeared on the show last night to talk about the vintage episode of EastEnders that was airing, featuring Pat and Frank's Affair.

He said: "They were lovely people, don't get me wrong, but when you went on set for the first time you've got people like Barbara Windsor, Mike Reid, Wendy Richards.

"These were huge stars even before they went to EastEnders… so this was no place for a shy retiring wallflower. 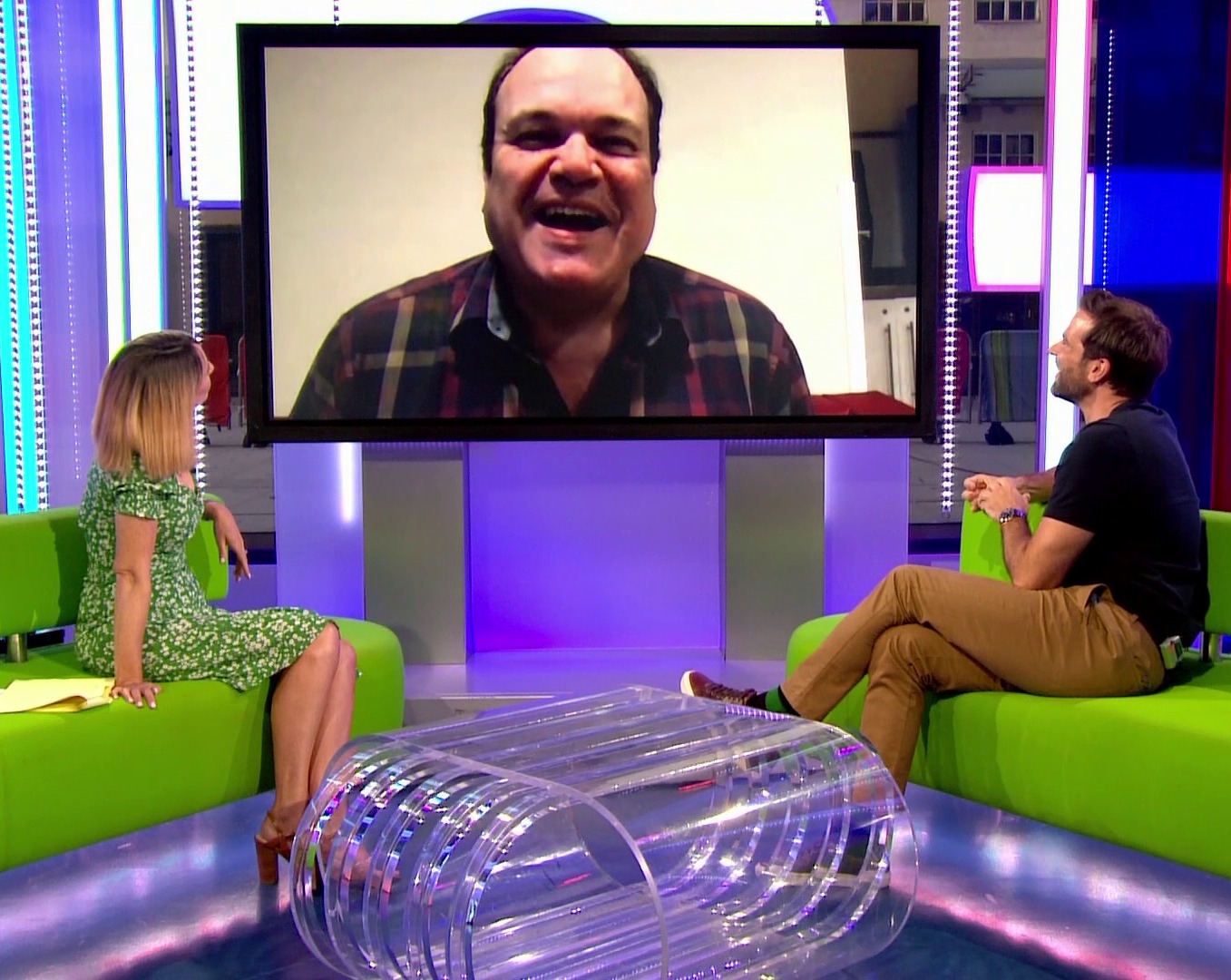 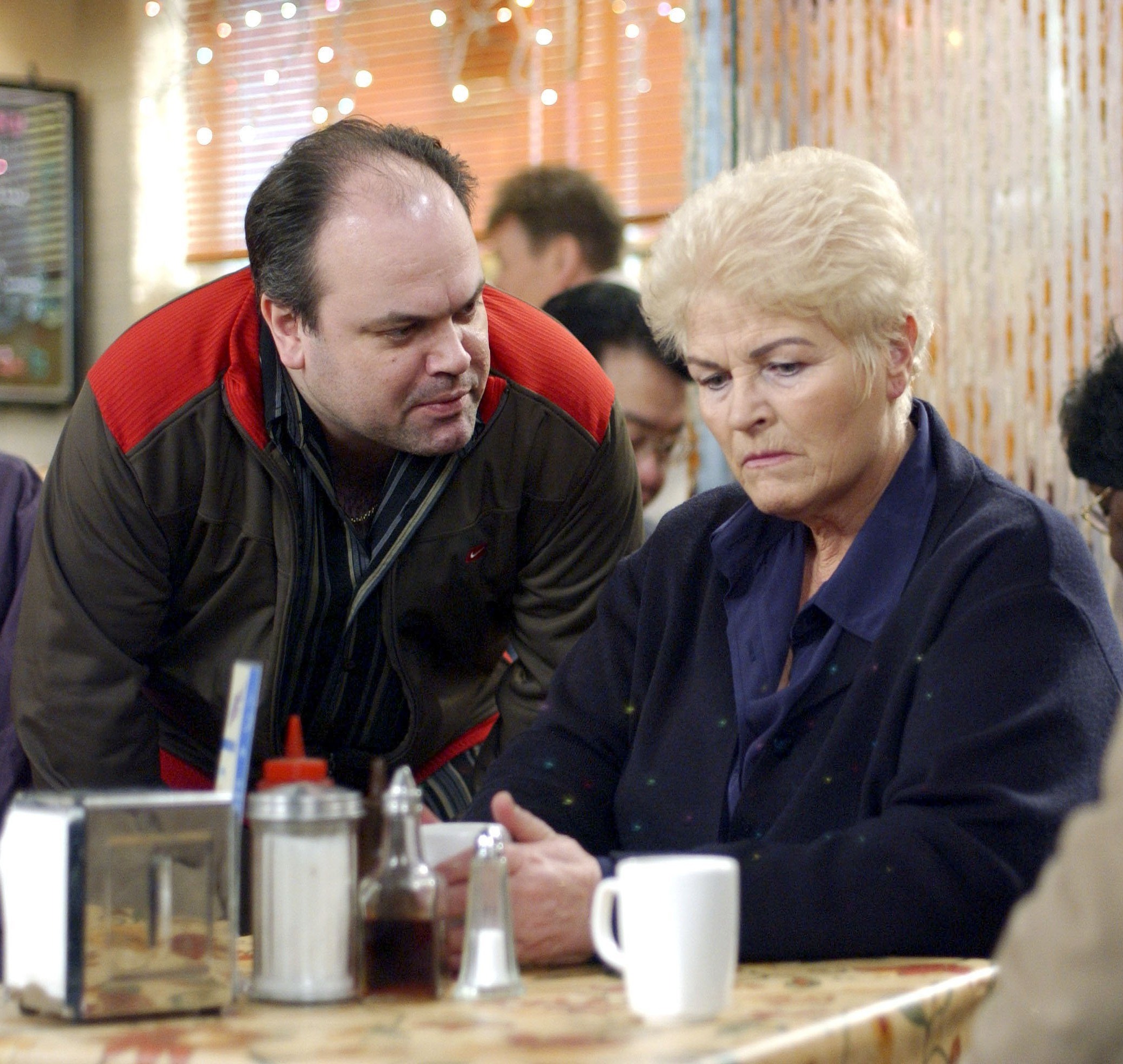 "You had to just get on with it and prove that you belonged there really.

"It's weird because I made about 700 (episodes), you don't remember that many of them. It's really weird to watch them all again."

Shaun's book A Matter of Facts: One Man's Journey into the Nation's Quiz Obsession is out in October.