Alex Jones and Gethin Jones were back on The One Show today and they were of course talking about GCSE results, which were released today. They were joined by none other than Jamie Oliver to help the kids who have just finished their GCSEs to make the right food choices. But, during a special surprise, the hosts were stunned as Jamie broke down.

“Now, you took on a load of young people and trained them up in your restaurant Fifteen and what a legacy that left,” Gethin began.

Alex added: “Well, we managed to track down, you didn’t know anything about this did you, one of those people you helped 18 years ago.

“She is called Alesha and we can talk to her now!”

Alesha flashed up onto the screen grinning and waving at Jamie. 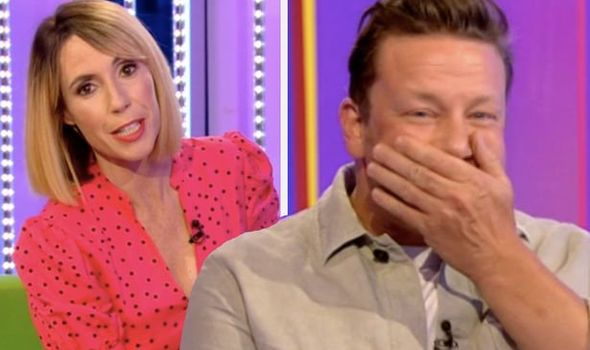 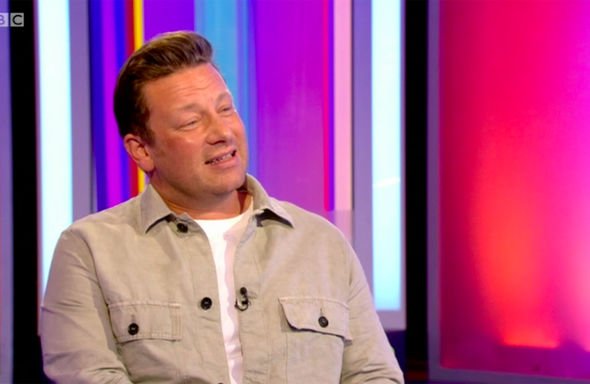 “I have said thank you to Jamie so many times, but I feel like I can’t say it enough.

“And my thank you to him isn’t just from me, it’s from everyone he has helped, and there are so many.

“I was 23 at the time, my life was in a dark place and I didn’t think I was ever going to get a job, let alone a job that changed my life. 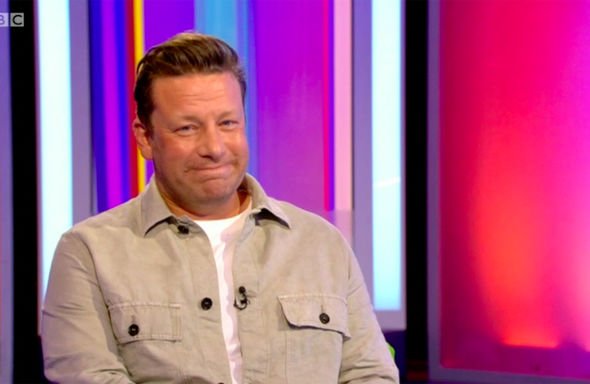 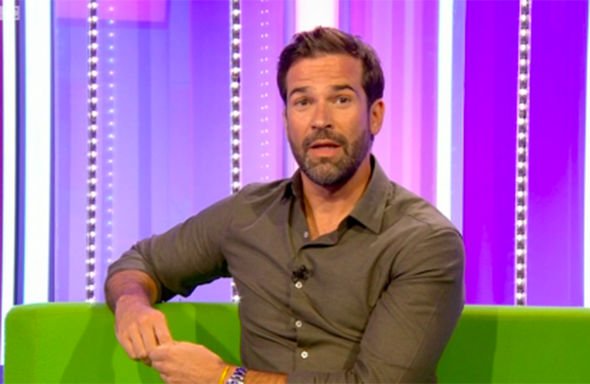 “Here I am 20 years later in this incredible job and I am now a food director, working in an industry I love, and it is all thanks to him.”

Jamie started to break down and had to take a moment to compose himself leaving the hosts were taken aback by the outburst of emotions.

Gethin and Alex both checked to see if the TV chef was alright as he was completely taken aback by Alesha’s appearance.

There is of course another side to Jamie now and that is his massive family, which he has filmed with throughout lockdown.

“Talking about families, we saw the clip just then,” Alex began.

“But, your new show revolves completely around the entire family this time.

Jamie explained: “Well, anyone who might have seen the show during the lockdown, that was never commissioned.

“We were genuinely turning it around in 15 minutes, and I felt like that was the beginning of lockdown.

“But, this show is coming out of lockdown, and I felt that the country had changed and they didn’t want wobbly cameras and Skype calls.

“I wanted to have calm and I wanted to be honest with my family. Go back to nature a bit.”

Gethin interrupted: “I was watching it thinking, you have five kids, how are you making food to please -”

Jamie chipped in: “It is a whole army! It is always hard and you can’t get it right every time but, sometimes it’s format, how you organise.

“Let’s be honest though, five out of ten lunchtimes go pear-shaped, it’s chaos.”

The One Show airs on BBC One daily at 7pm.