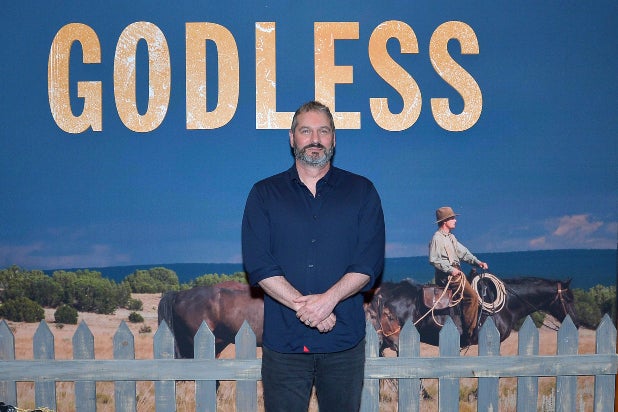 FX is adapting “The Sparrow,” based on Mary Doria Russell’s 1996 book of the same name.

Scott Frank, who co-created the Netflix hit “The Queen’s Gambit,” is writing all of the episodes, with Johan Renck attached to direct.

“The Sparrow” is the prequel novel to Russell’s “Children of God,” which was published in 1998.

Here is the logline for the FX adaptation:

“The Sparrow” follows a band of Jesuit priests and scientists, led by linguist Father Emilio Sandoz, who makes first contact with extraterrestrial life. The Vatican backs a secret trip to the distant planet with the purpose of proving the existence of God throughout the universe. Things don’t quite go as planned and the trip ends in disaster. Father Sandoz, the only survivor, returns to earth broken both physically and mentally where the Vatican holds an inquiry into the now scandalous misadventure. Based on the visionary 1996 novel by Mary Doria Russell, this modern classic stretches from the inner sanctums of the Vatican to the farthest reaches of the universe in a story equally imaginative, philosophical and provocative.

Frank and Renck serve as executive producers along with Mark Johnson and AMC Studios. “The Sparrow” is being produced by FX Productions.