THE Syndicate viewers were tonight thrilled to see Katie McGlynn's big return to TV – a year and a half after she quit Corrie.

The actress had previously made a brief appearance on the BBC One drama's opening episode, but this evening was part of the main storyline.

Fans haven't seen Katie on TV since she left Corrie back in 2019 and were pleased to see her back on primetime telly.

This evening's episode of The Syndicate gathered pace when the gang continued their quest to get their winning lottery ticket back from crook shopkeeper Frank.

Katie played Jake's ex-girlfriend Georgina, who is mum to their daughter.

But her character was a far cry from the endearing Sinead Osbourne on Corrie.

Instead she was a ruthless woman, who was making up lies about her ex to keep him from seeing his child – even falsely accusing him of beating her up.

But fans loved seeing Katie back on the box, with one saying: "She's back! Great to see Corrie's Sinead on the TV again!"

While another tweeted: "It's Sinead! She was nicer on Corrie."

This one said: "Good to see @KatiexMcGlynn in The Syndicate!" 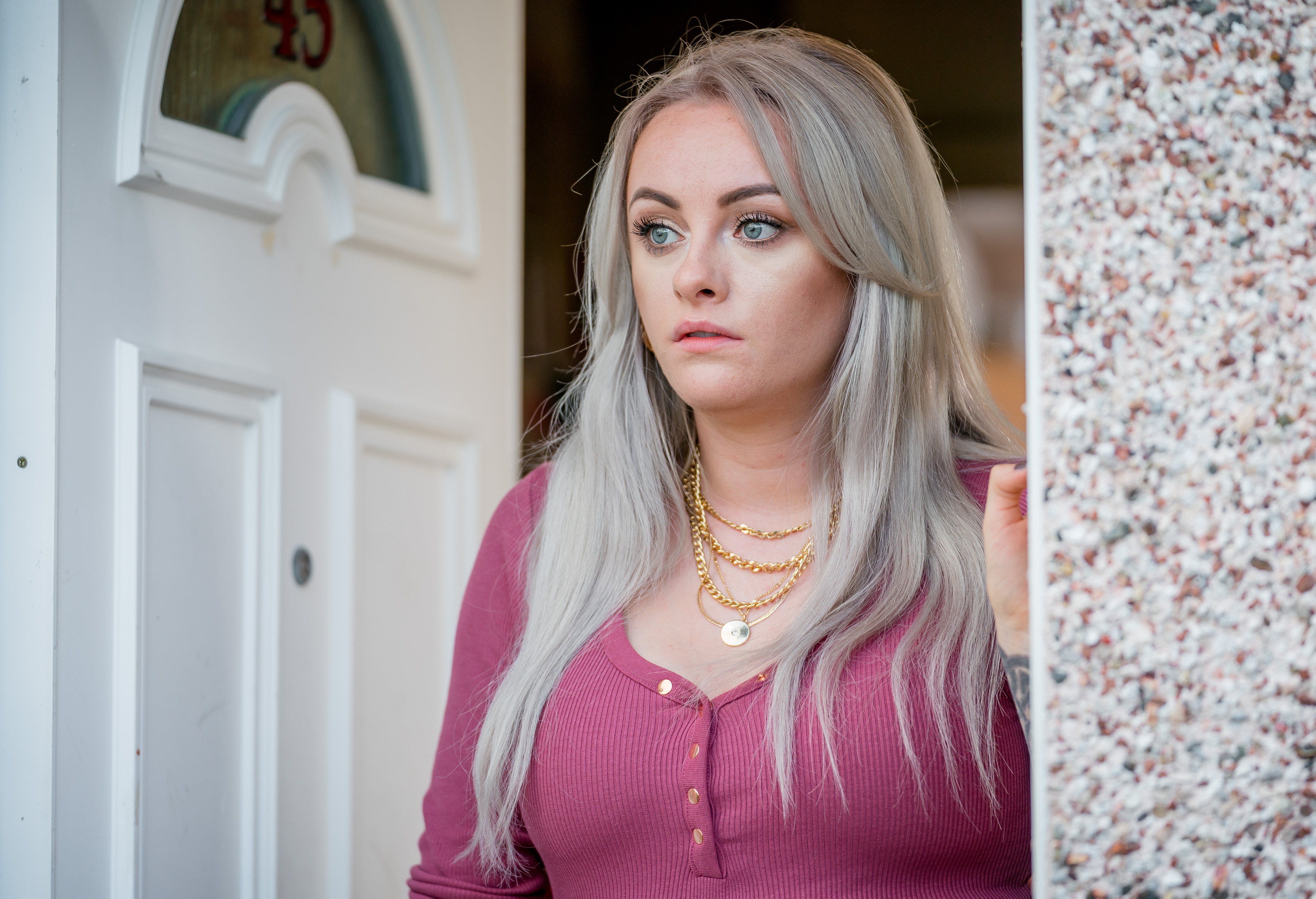 Katie bid ta-ra to Coronation Street in October 2019, after six years on the cobbles.

As viewers dried their tears following her harrowing exit story line, which saw Sinead die from cervical cancer, Katie threw herself into auditions.

She swiftly landed the part in The Syndicate and there were promising conversations about another new show. 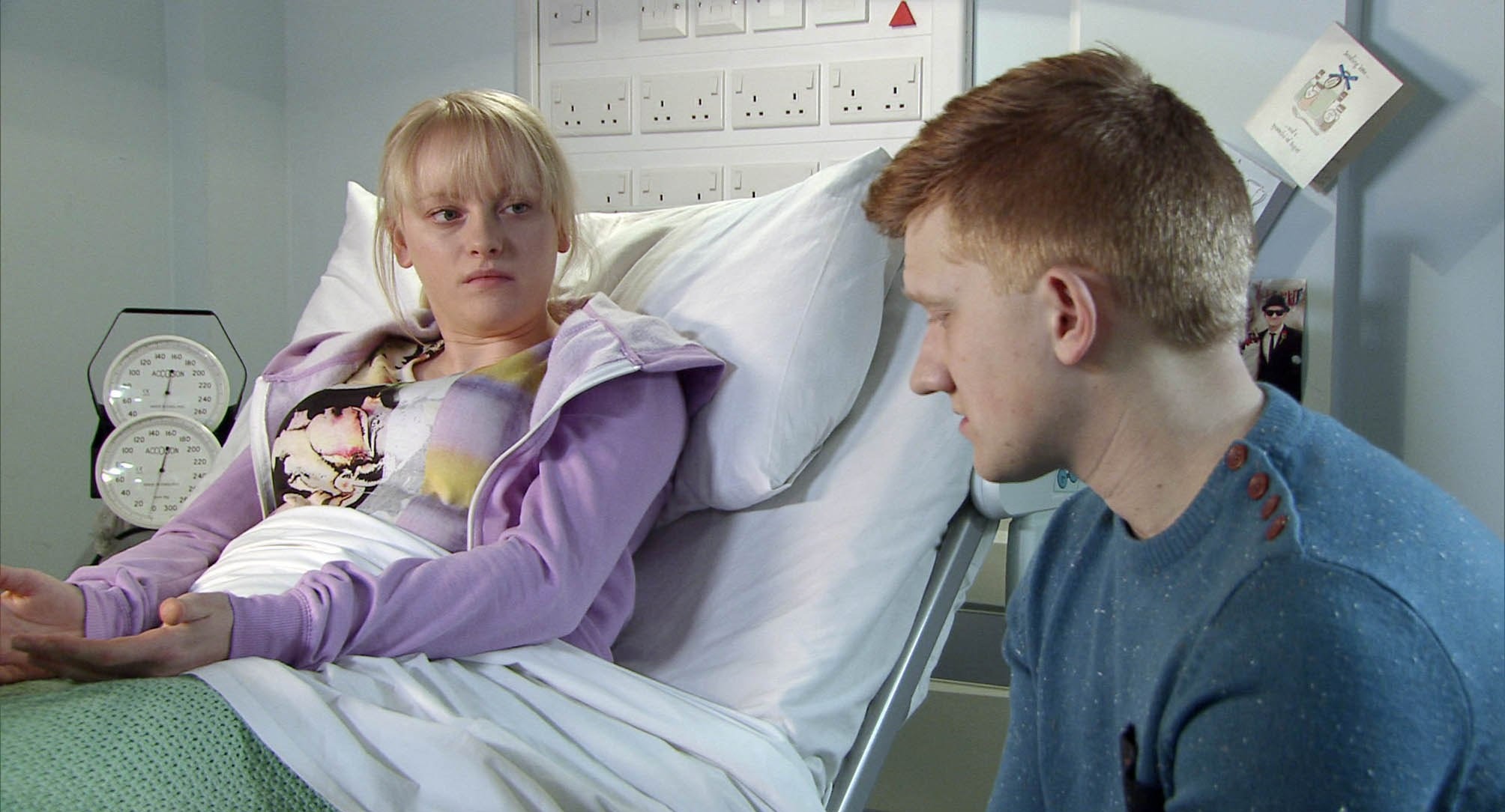 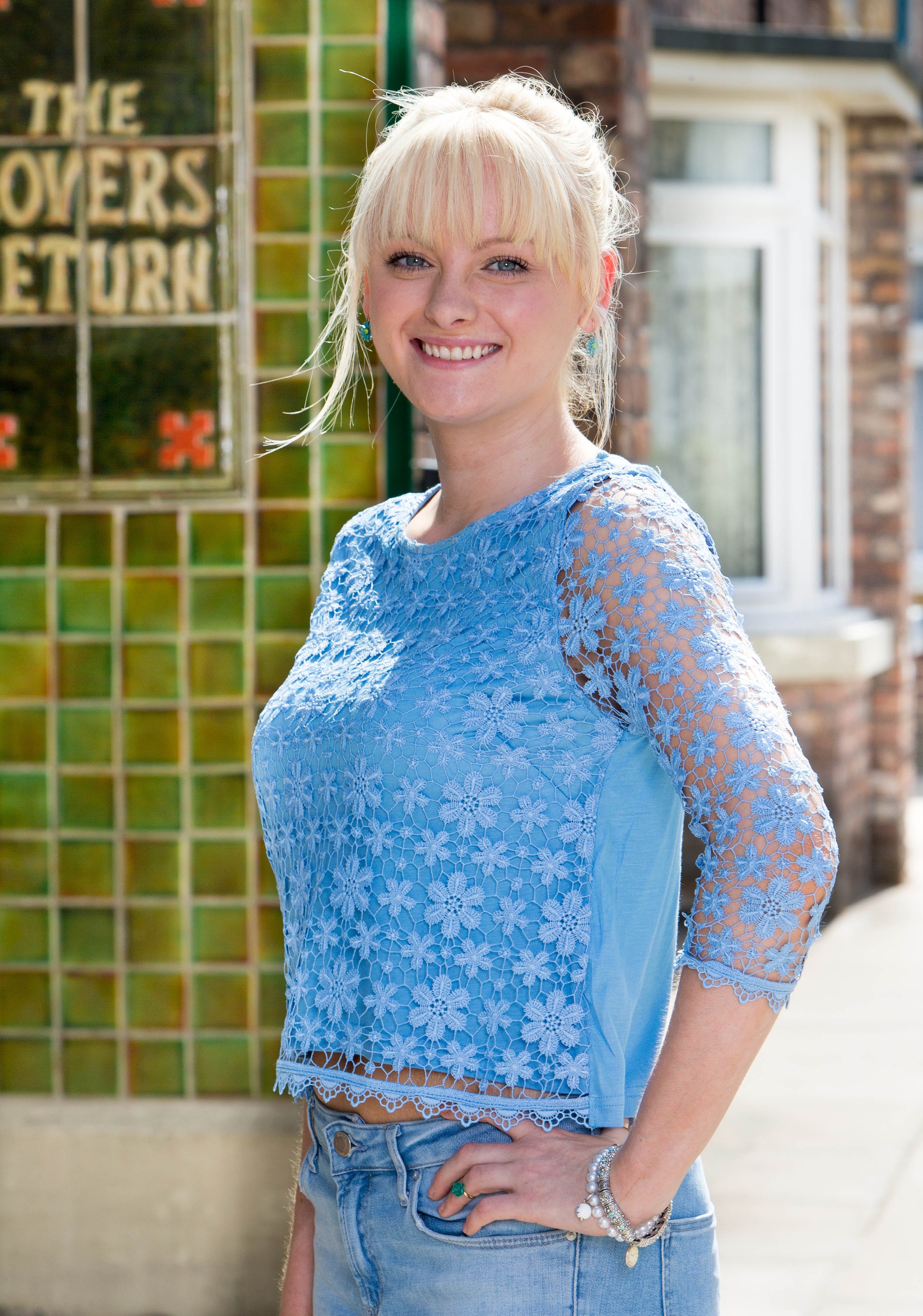 But then came Covid-19. With filming impossible under social-distancing rules, the television industry ground to a halt, casting a shadow over Katie’s vision for a glittering post-Corrie first year.

Speaking to The Sun earlier this year, Katie said: “I put all my energy into the universe, expecting amazing big things, and then it all backfired,” says Katie, 27. “All production had to stop. Everything’s stalling, even now.”

The Rochdale-born actress admitted she’s suffered a crisis of confidence, and told us: “It’s disheartening, and over the past 12 months I’ve been very up and down.

"I’m quite a positive person, I’m someone who tries to bring everybody up, but I have moments where I’m like: ‘What am I doing? Why have I chosen this career? Am I even good enough? Is it me? Am I just not cut out for this career?’”

Meanwhile, after leaving ITV’s long-running soap, Katie threw herself into a gruelling 12-week body-transformation plan with one objective – to lose the stone she’d gained during her final few months of filming.

The 5ft 4in actress “shifted the weight and then some”, shedding over a stone and a half and dropping to 8st 8lb.