THE TALK's Carrie Ann Inaba announced she has broken up with her boyfriend Fabien Viteri.

The host recently reportedly took a leave of absence from the talk show due to the stress of Sharon Osbourne's exit. 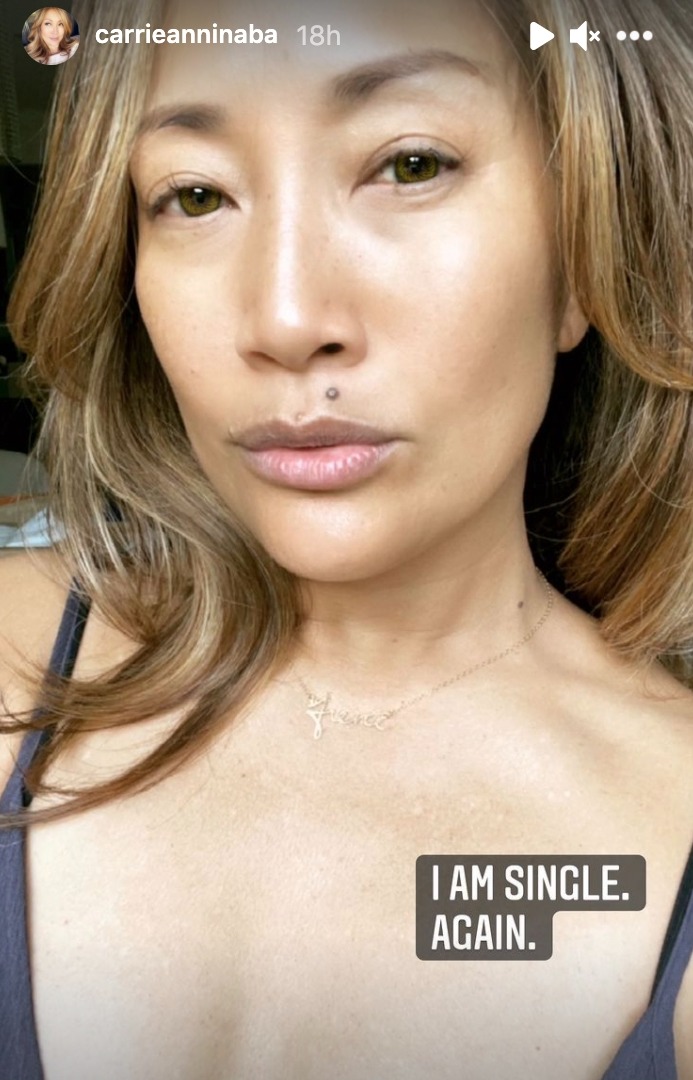 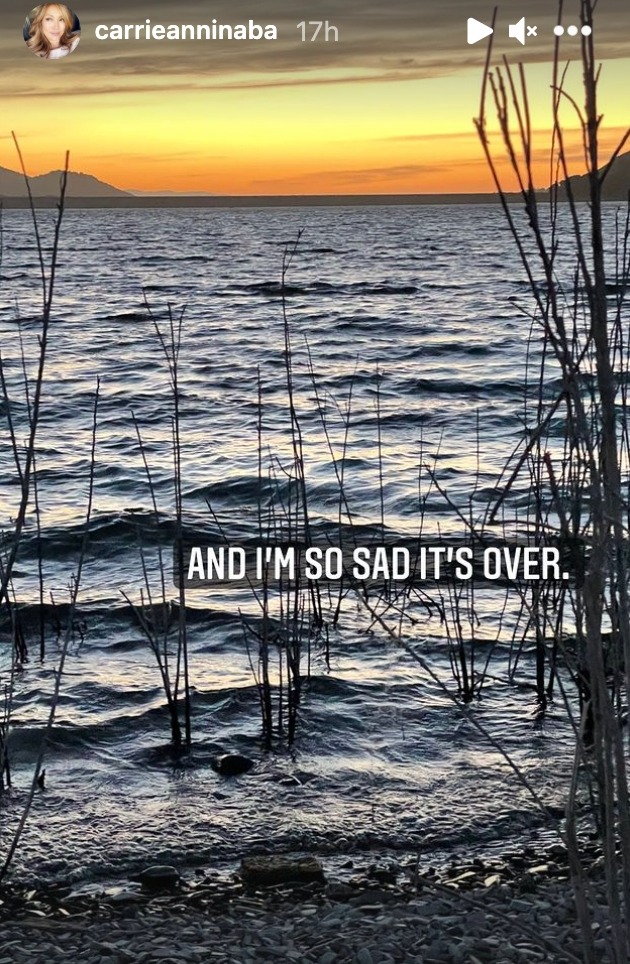 Yesterday, Carrie Ann posted on Instagram of her breakup: “I am single. Again. I am also … grateful for what was.

“Confused. Uncertain of the future. Sad. Hopeful. Trying to allow the emotions.

"Trying to be strong, allowing myself [the] space to cry and I will grow. And I will evolve. And I will survive this too. And I will honor that gift that it was.” 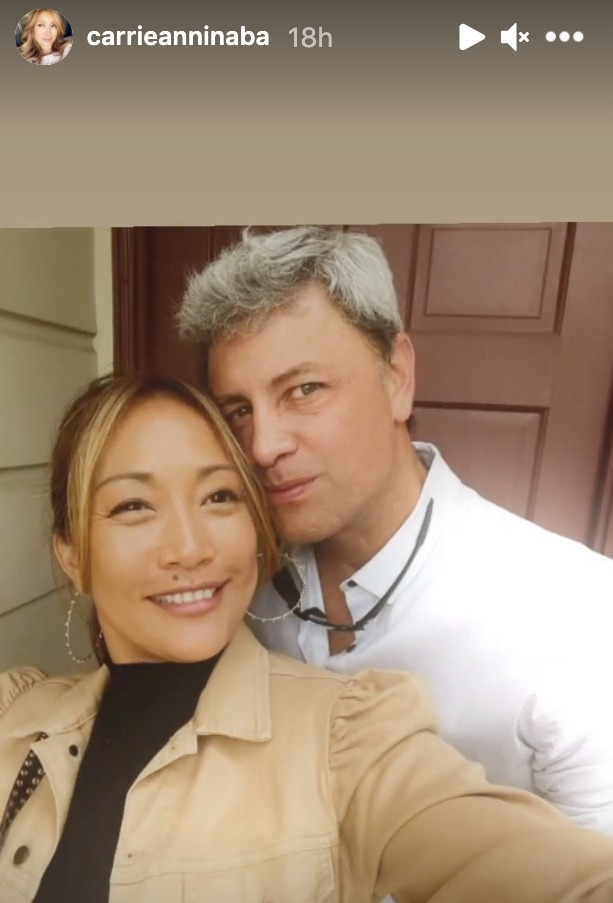 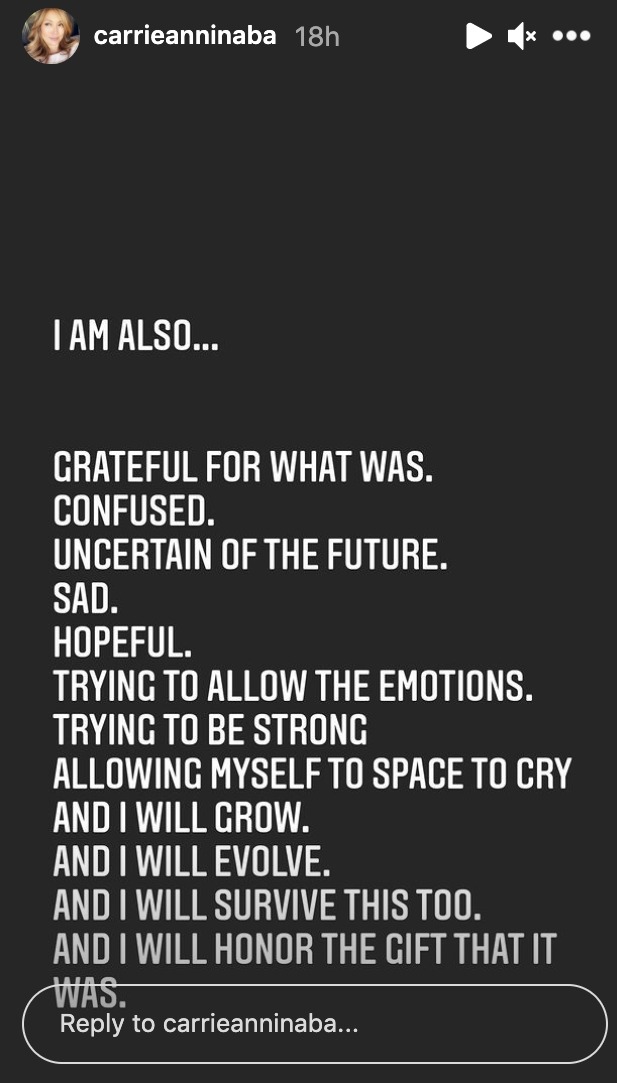 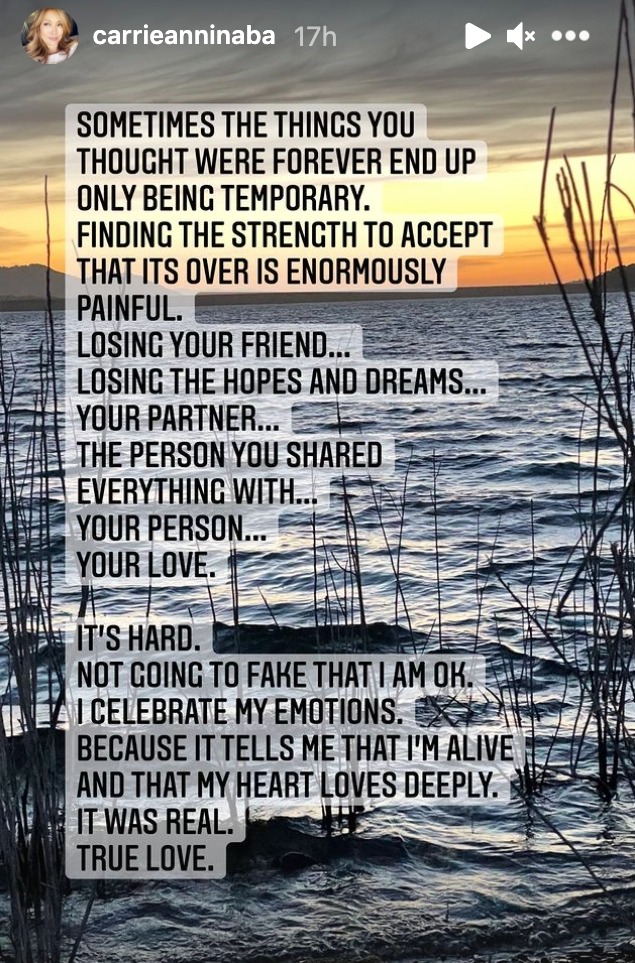 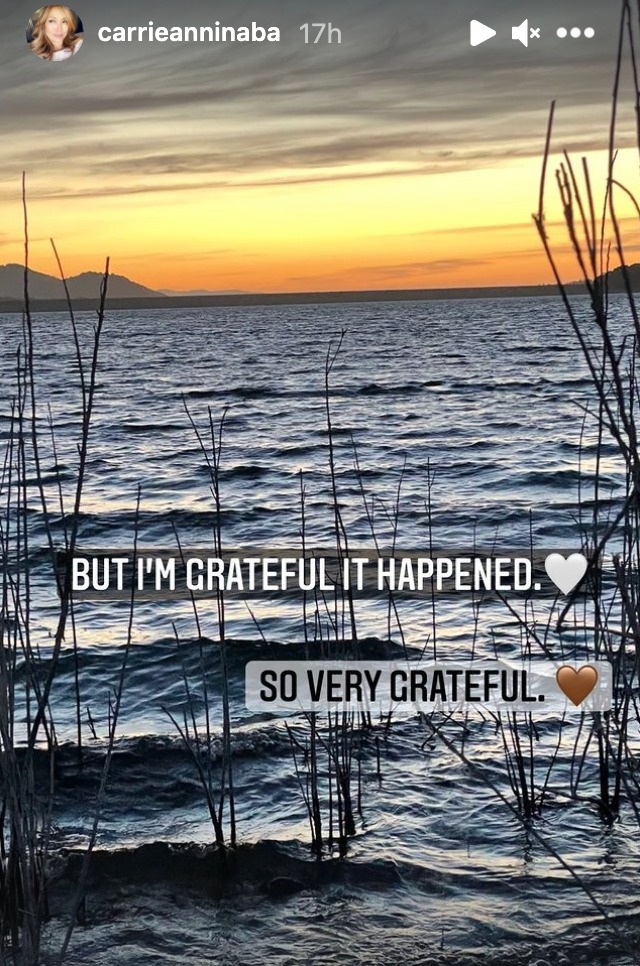 Carrie Ann went on: “Sometimes the things you thought were forever end up only being temporary. Finding the strength to accept that it’s over is enormously painful.

“Losing your friend … losing the hopes and dreams … your partner … the person you shared everything with .. your person … your love. It’s hard.”

“Not going to fake that I am OK. I celebrate my emotions, because it tells me that I’m alive and that my heart loves deeply.”

“It was real. True love. And I’m so sad it’s over. But I’m grateful it happened. So very grateful.” 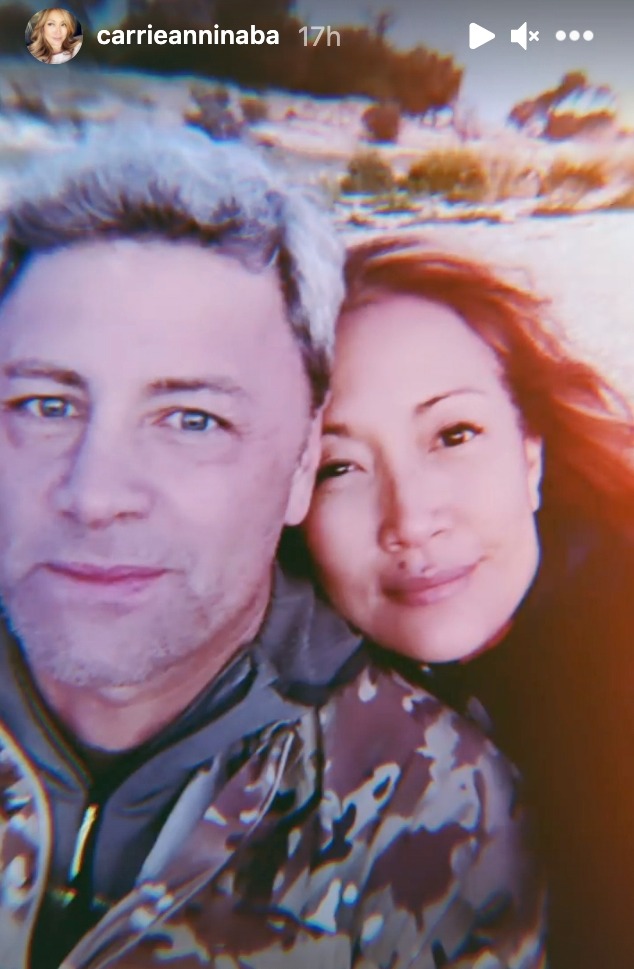 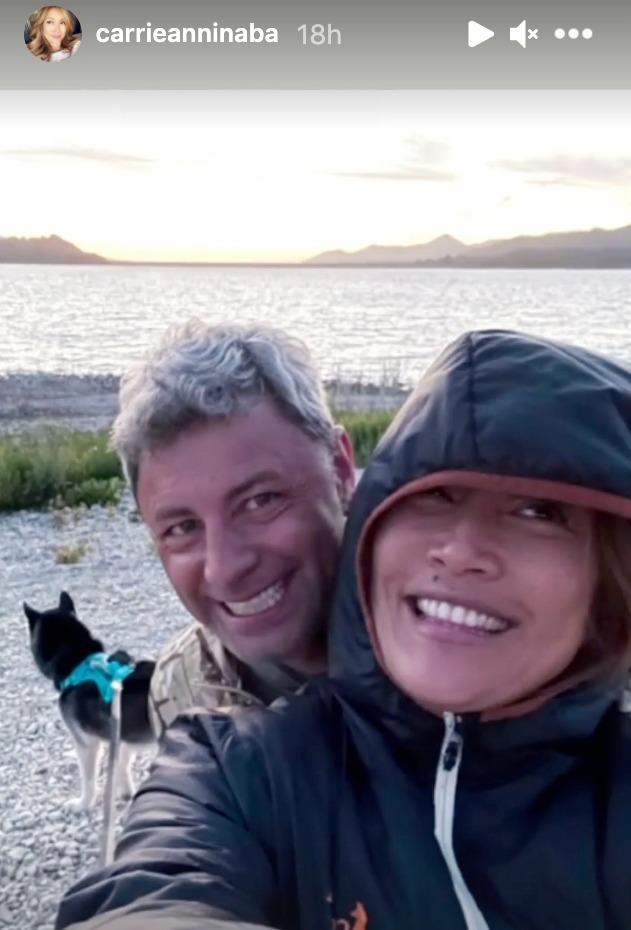 Back in September Carrie Ann announced her relationship with Fabien Viteri on The Talk, sharing: “I have fallen in love and I am now in a committed relationship.

“He’s older than I am, and he’s a wonderful human being. And now, I understand how a relationship can work.

"He’s been so supportive and a mature adult ‘cause maybe sometimes I’m not, so that’s working really well.”

Carrie recently took a leave of absence due to the show’s “toxic” work environment, a source exclusively told The Sun.

A source close with the daytime show’s production told The Sun: “The LOA is something she has been thinking about. Originally she was only going to be out another week, but the thought of returning to the show now set back her health. Stress is what sets off her conditions and the set of The Talk is immensely toxic to Carrie Ann these days.”

The Dancing With The Stars judge has been open about her battle with several autoimmune disorders, including lupus, rheumatoid arthritis, fibromyalgia, and, most recently, vasculitis. 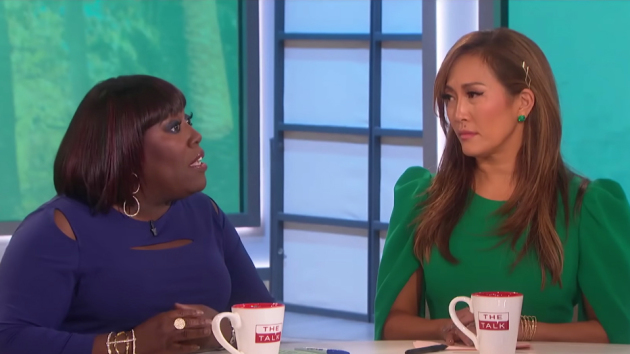 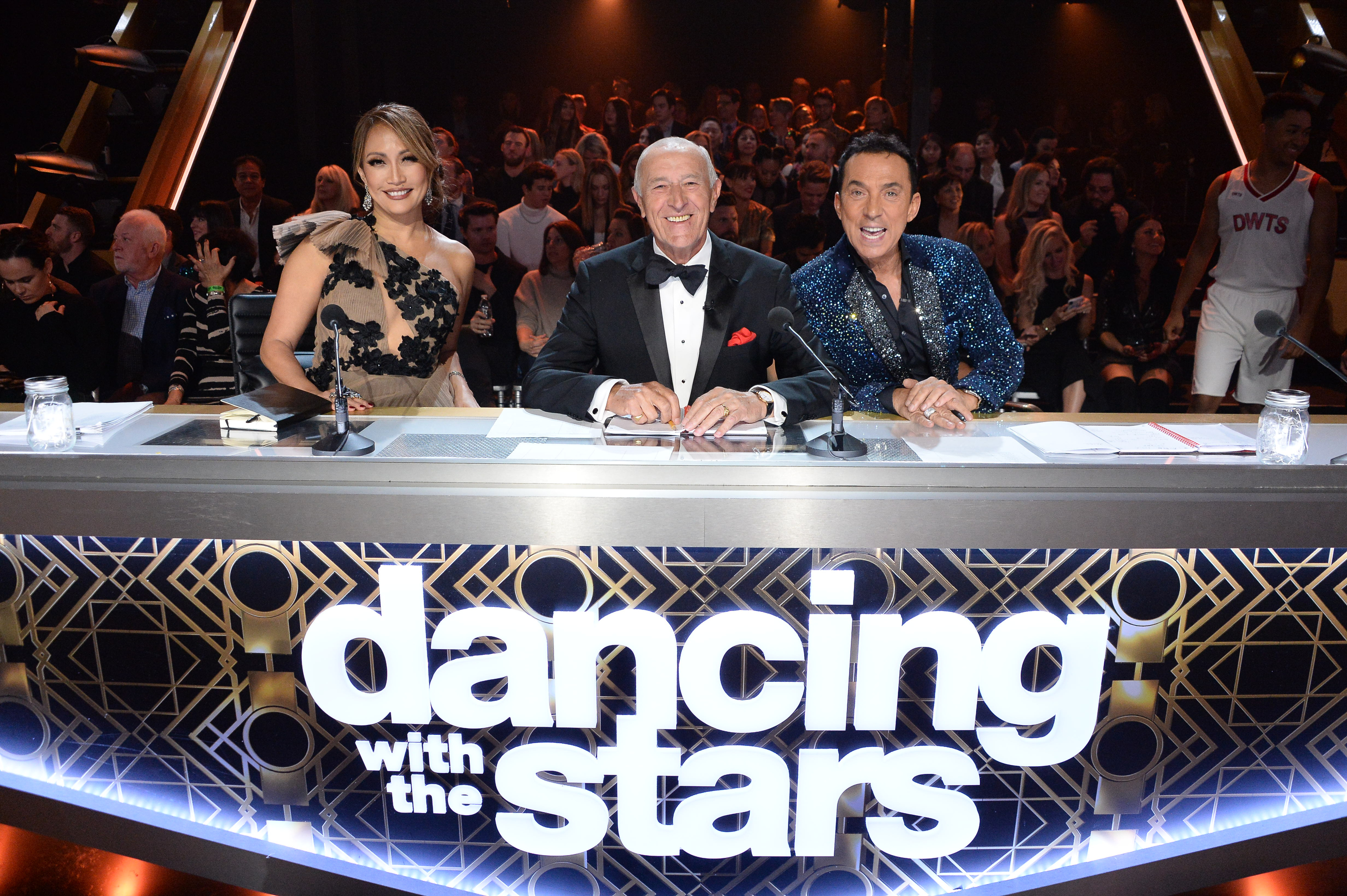