“I’ve been done with ‘Vogue’ for a very, very long time,” the host says 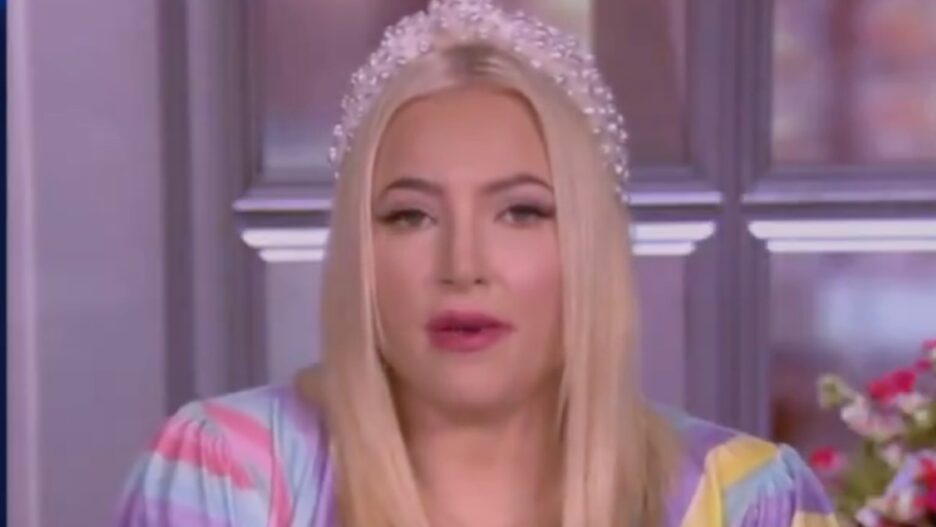 Meghan McCain doesn’t agree with “Vogue” magazine’s decision to not feature Melania Trump on a cover. But really, the host of “The View” has a much bigger bone to pick with the publication.

During Wednesday’s episode of “The View,” McCain noted that she’s had problems with the publication since its cover featuring basketball star LeBron James and model Gisele Bundchen, which drew criticisms for resembling a World War I recruitment poster that depicted a gorilla taking a young, white woman hostage. After citing that particular cover, McCain turned her criticisms to “Vogue” editor-in-chief Ana Wintour directly.

“Ana Wintour has a long history of not putting models on her covers, of not putting people of color, of having a very problematic image for women to look to,” McCain said. “I think Ana Wintour and ‘Vogue’ are one of the reasons why we have a lot of toxicity in the fashion industry, so I’ve been done with ‘Vogue’ for a very, very long time. And I would actually like some of the ‘accountability culture’ or ‘consequence culture,’ as Sunny calls it, to actually, finally filter to ‘Vogue’ magazine and Ana Wintour. And you don’t have to believe me, you can just watch ‘The Devil Wears Prada.’” 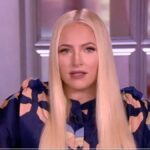 Focusing more specifically on the issue that sparked the discussion on “The View” — whether Melania Trump was snubbed by “Vogue” — McCain made a case for the country’s most recent first lady.

“I was not a fan, obviously, of the Trump family and I was not a fan of Melania Trump’s. But no one can negate the fact that she was a fashionable first lady,” McCain argued. “So if your magazine is just about fashion, you should have put her on the cover.”

Speaking more about the fashion of it all, McCain added that she didn’t really like the choice made for Dr. Biden’s cover, lamenting that the first lady didn’t look more “regal.” But, as she wrapped up her thoughts, McCain turned back to her thoughts on “Vogue” itself. 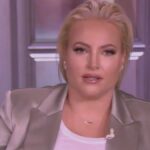