JENNIFER Hudson has proved popular with fans of The Voice after she showed off her incredible vocal ability.

Viewers of the show were astounded by Jennifer’s performance of Queen’s Hit Song under pressure as the coaches joined forces to perform. 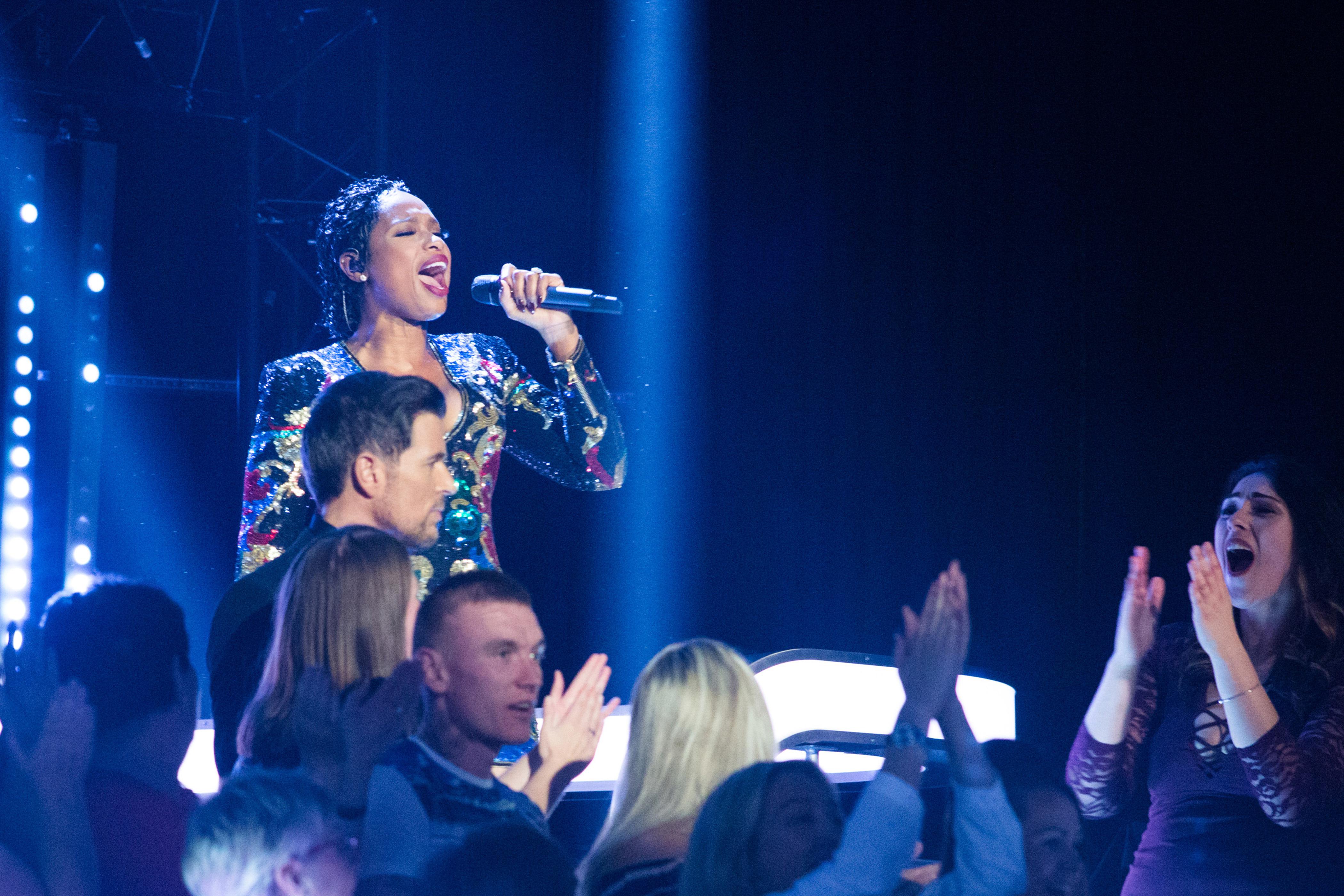 Will.I.Am kicked off the performance, rapping about his co-stars Jennifer, Sir Tom Jones and Gavin Rossdale.

Fans went wild as Gavin walked out to join him, singing his heart out before Sir Tom walked on stage for the chorus.

But producers appeared to leave the best until last, with Oscar winner Jennifer appearing under a spotlight behind the audience.

As the spotlight fell onto her, Jennifer started to belt out the song before hitting the high notes with ease.

The audience were blown away by her performance and hundreds of fans tweeted their appreciation for the star.

The coaches think they have what it takes to find a star after ITV won the rights to the singing contest after the BBC struggled to create a major recording artist.

Jennifer, 35, who found fame on American Idol in 2004, said: "I think with the combination of us it will help them to learn a lot so they can make it in the industry.

"It takes more than just talent, it's just as much about business. 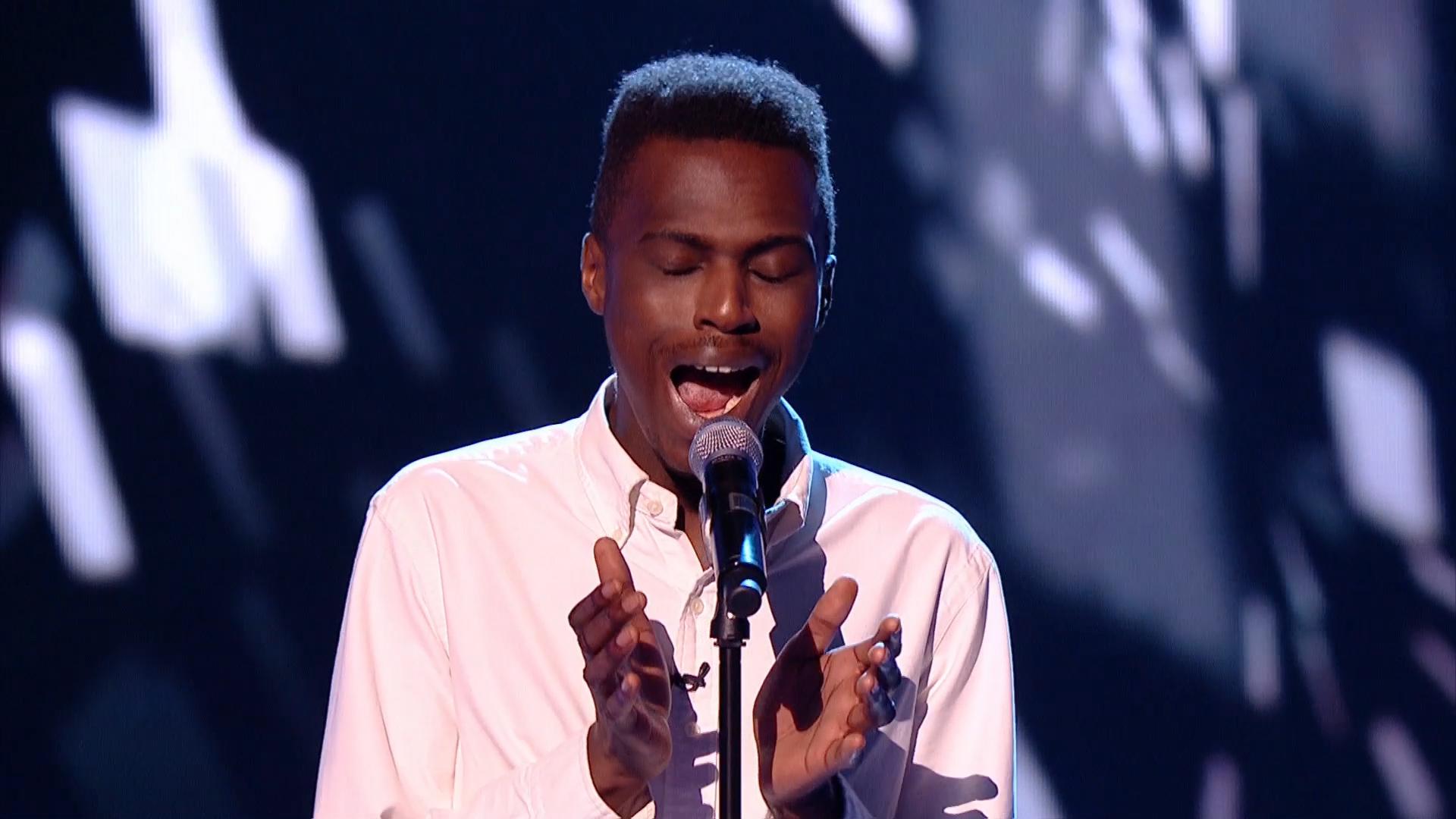 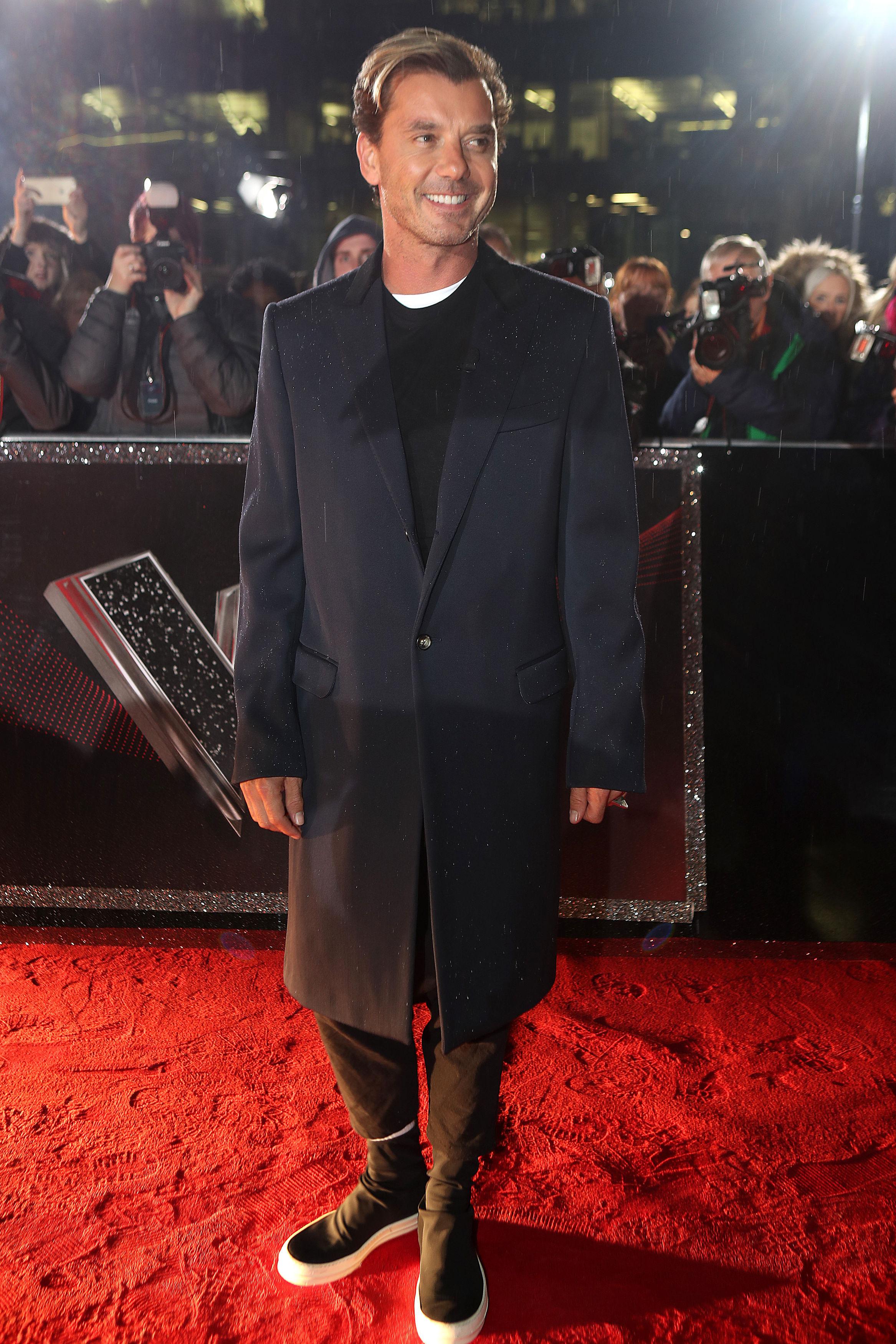 We reveal ALL about Gavin Rossdale's VERY colourful love life 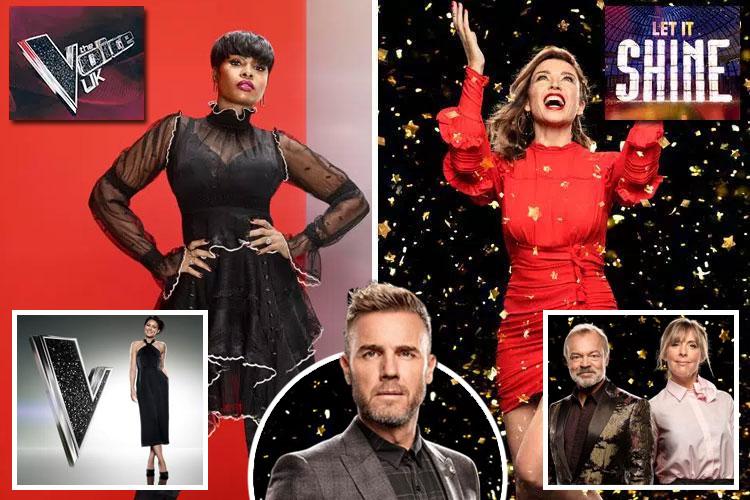 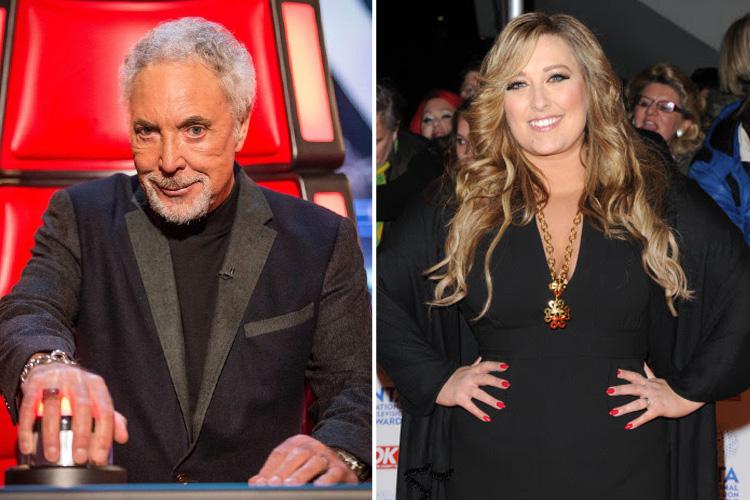 "We can teach them that to last and sustain, and know how to be in this game. I think we might actually have more than one star. Stars."

And Sir Tom, 76, who returns to the panel after a feud with BBC bosses, said: "I hope so – it's got all the ingredients. We've got some really, really strong singers. 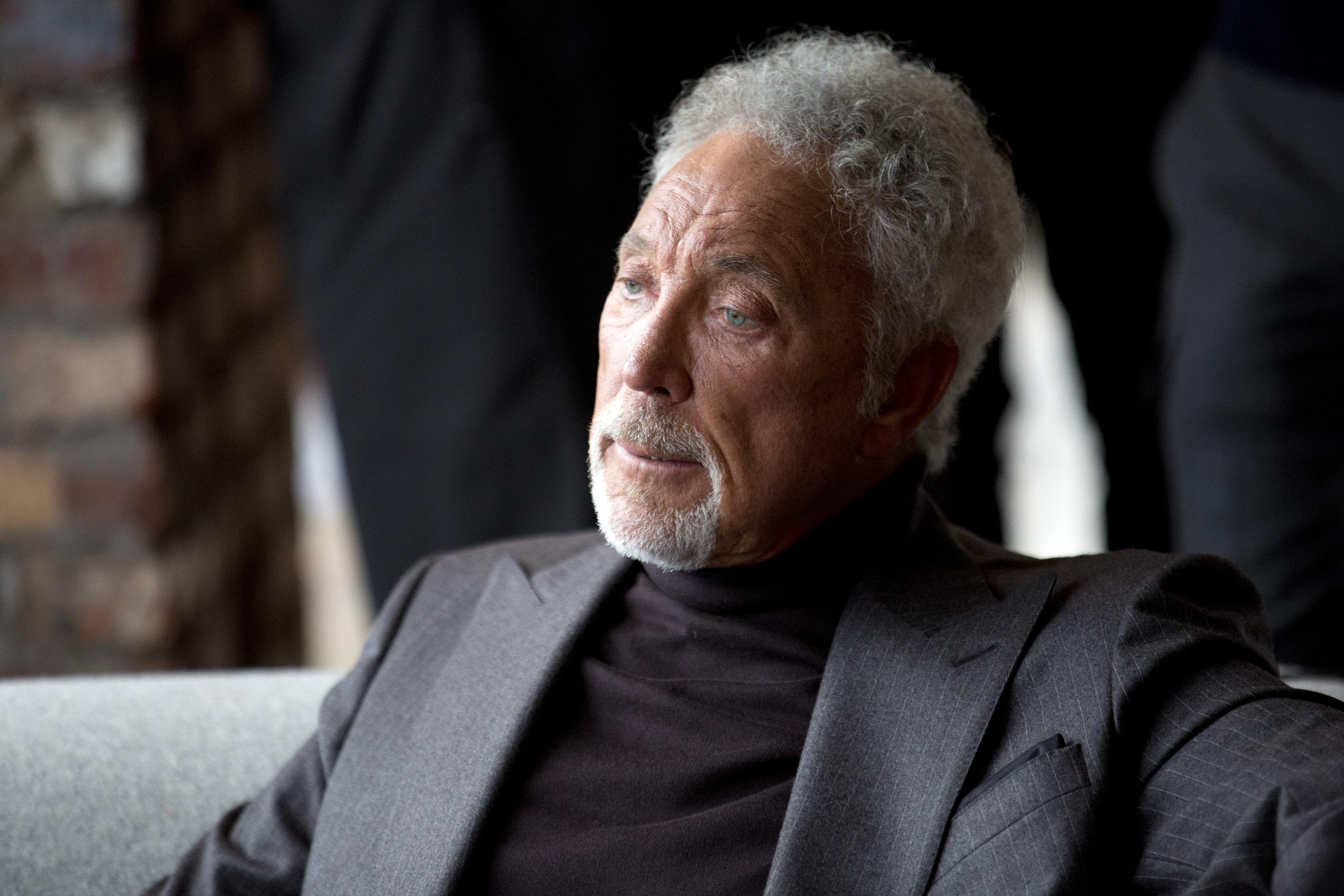 "But as we all know it takes more than that. It's about material. Getting a hit record is not an easy thing. It's up to them."

"So if you're a singer and you want to be a famous singer, The Voice is the show to be on."

The foursome spoke to Bizarre in an exclusive Facebook live chat ahead of the series' launch on ITV on Saturday 7th – and played a game amongst themselves to determine which of them is the "biggest diva", the "best singer" and who takes the longest to get ready ahead of the show. 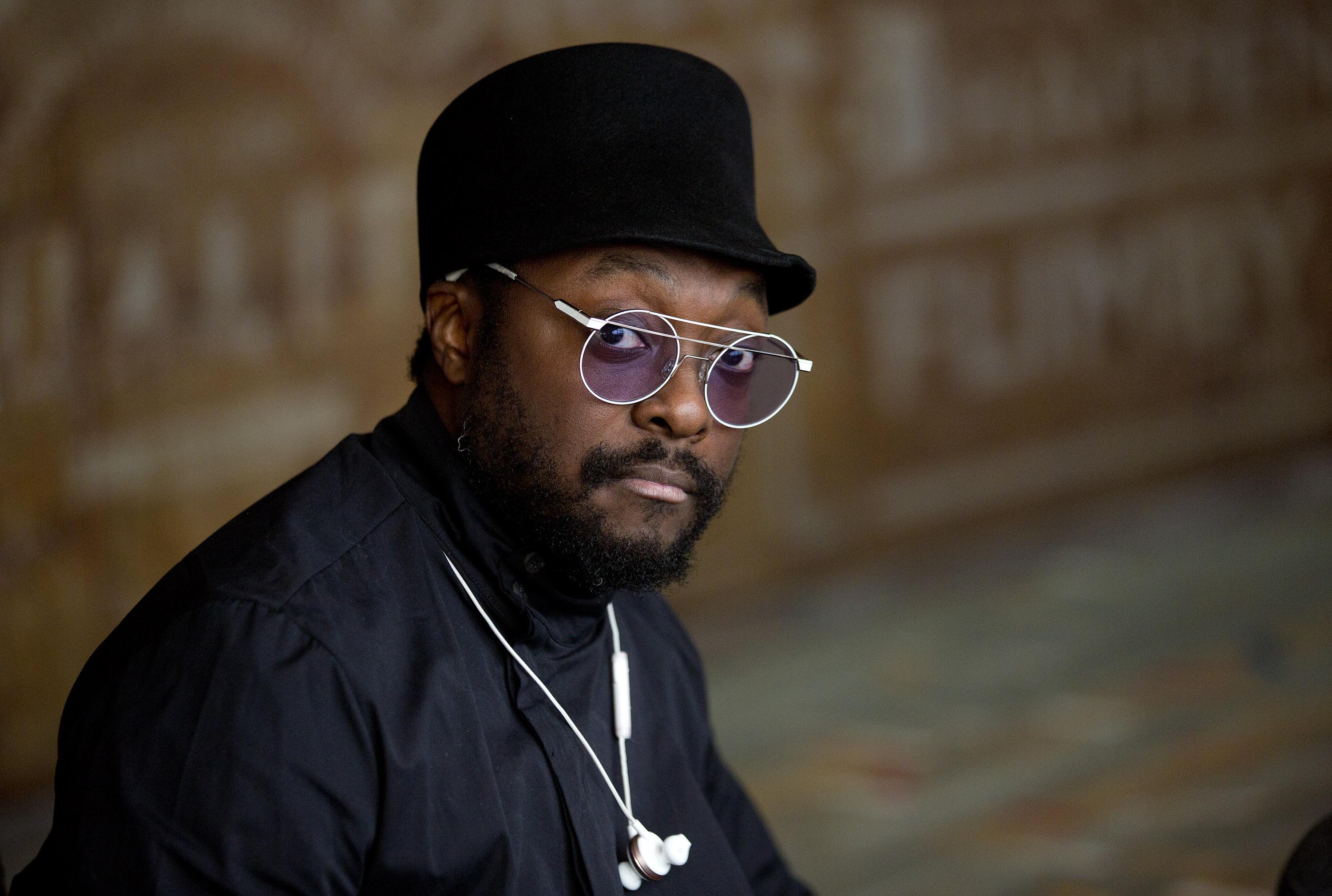 Sir Tom enthusiastically laughed off talk of a rivalry between The Voice and Gary Barlow's Let It Shine, as both shows prepare to go head-to-head when the Take That star's series launches on BBC1.

After laughing at talk of a contest between the two shows, he added: "Gary's a very nice man. I sounded a bit like Father Christmas there and Christmas has already gone!"