THE Walking Dead is set to restart production on the upcoming season 11 in just a few weeks.

The AMC zombie drama was forced to postpone filming and even editing back in the spring as the coronavirus pandemic swept the globe and shut down sets industry-wide. 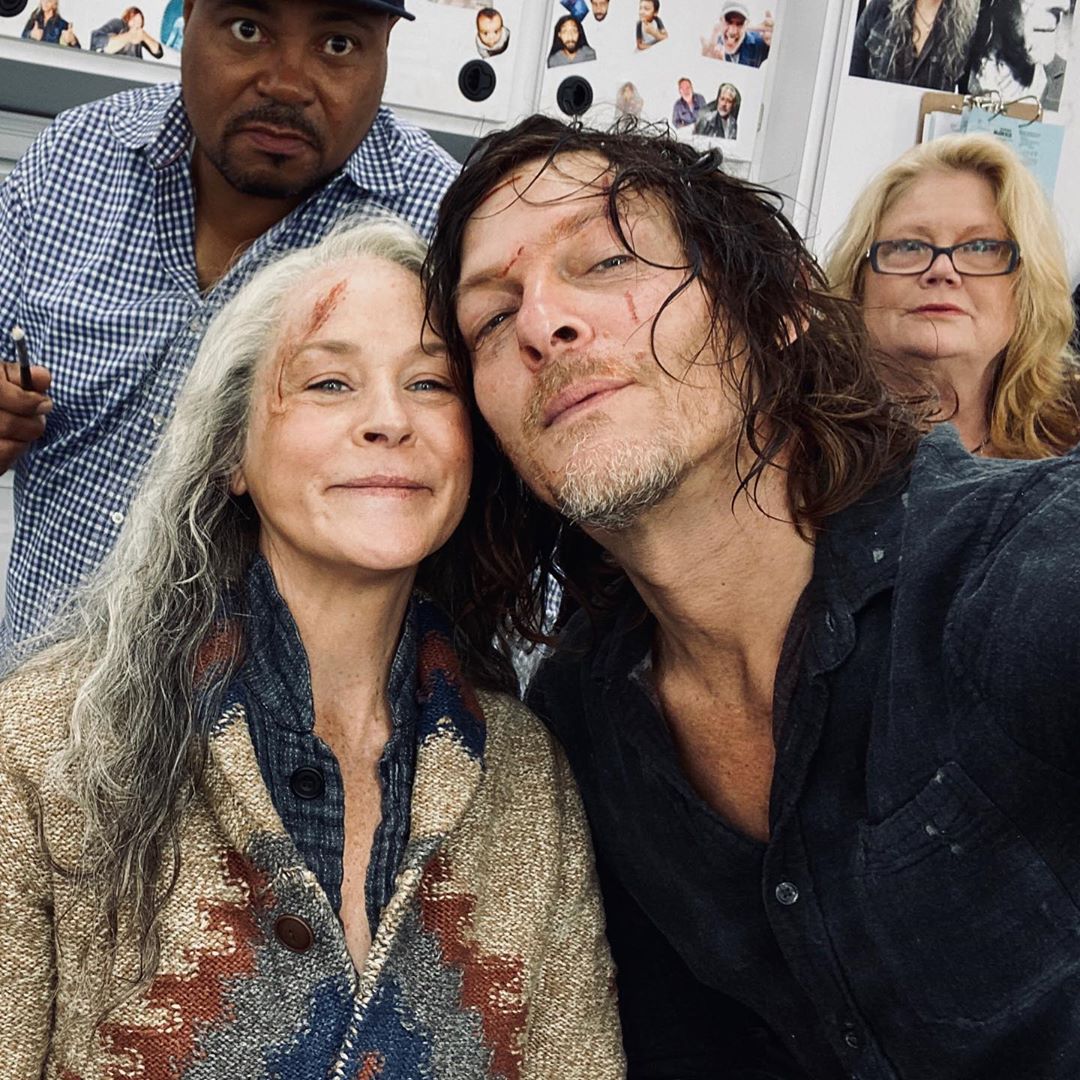 During an AMC investor call he confirmed that The Walking Dead would resume filming in Atlanta, Georgia, later this month.

Sapan stressed that every precaution would be taken to ensure the health and wellbeing of cast and crew. 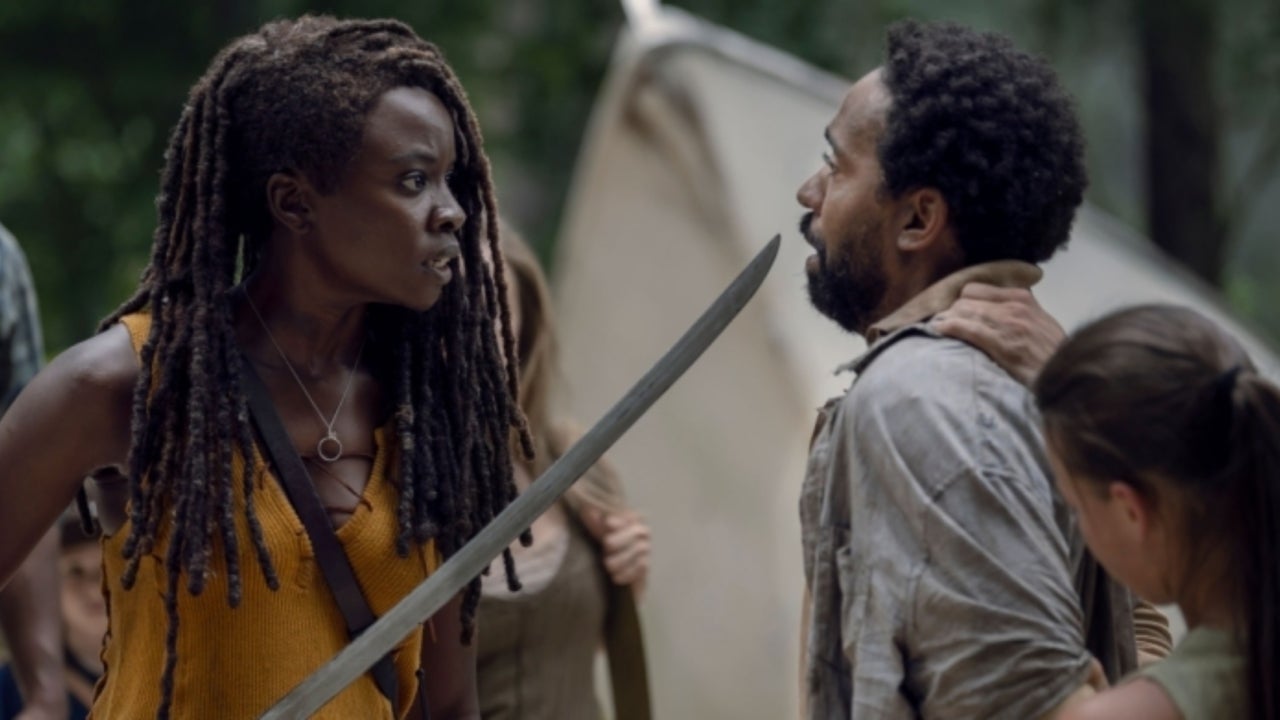 "Our ability to resume in the safest possible way is something we are closely focused on," he said.

"We will continue to monitor and adjust accordingly depending on local circumstances."

The season 10 finale, along with a string of behind-the-scenes bonus episodes, will air this autumn, bridging the long wait until 2021 when season 11 will drop. 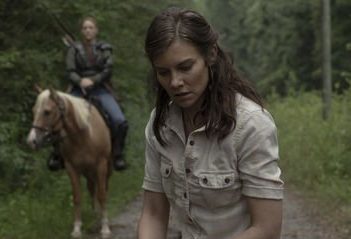 What's on Netflix and Amazon Prime?

The comments come after the boss of spin-off show World Beyond revealed he was left "heaving" over a new kind of zombie that had been rotting for an entire decade.

We also got a first look at the plot of the season premiere, which is set to track a community haunted by all manner of dark flashbacks.

In other news, Samantha Morton, famed for playing the leader of The Whisperers Alpha, revealed how she was branded "difficult" for refusing to perform graphic sex scenes at the tender age of 16. 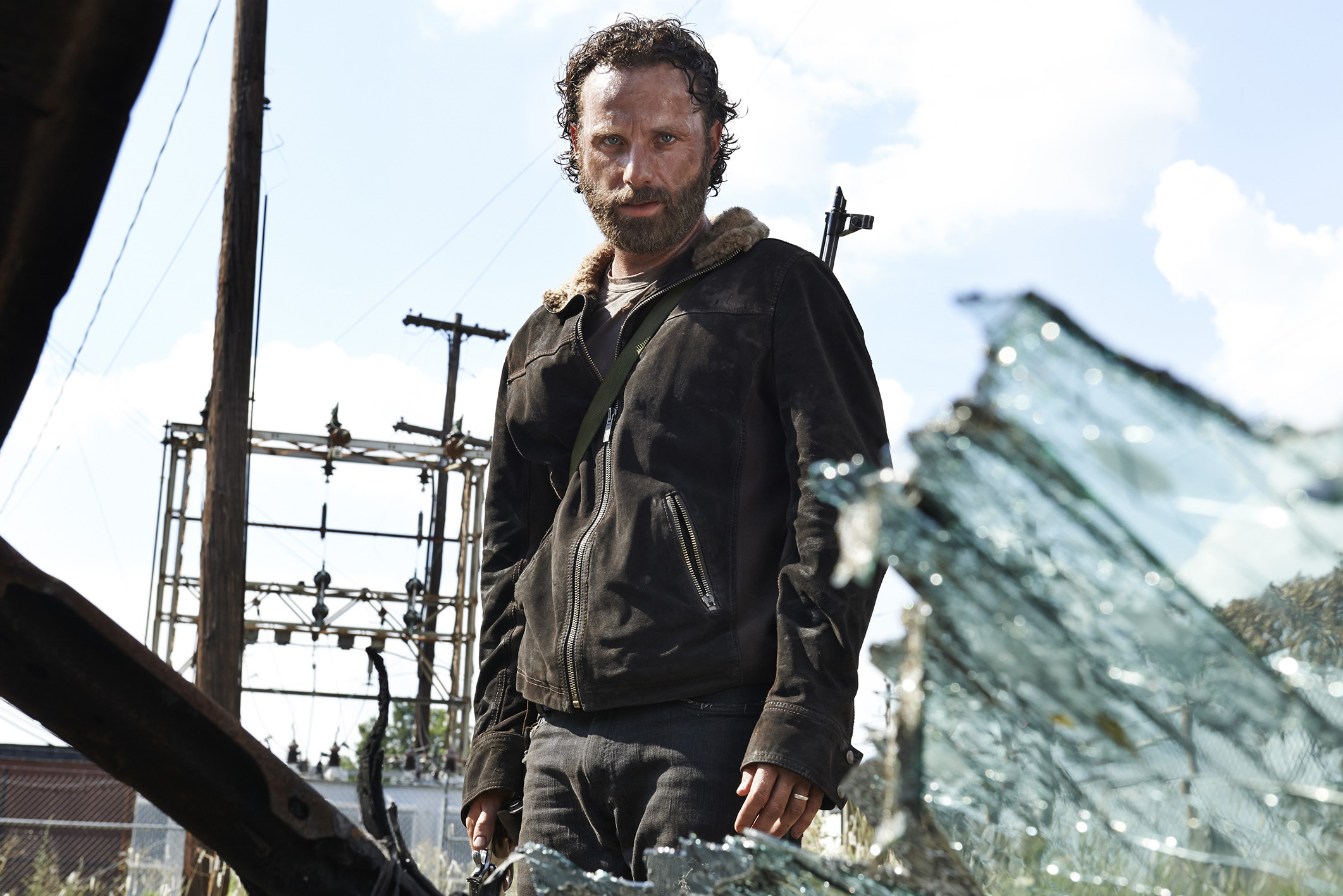 Earlier this week showrunner Kang warned that Daryl (Norman Reedus) and Carol (Melissa McBride) will face "a long road to recovery" in season 11.

The Walking Dead's season 10 finale will air as a special episode on Monday, October 5 on FOX in the UK and previous episodes are available to stream on NOW TV.

Fear the Walking Dead will return later this year on AMC in the US and on AMC UK in the UK.