Many of the main characters in AMC’s The Walking Dead have been killed off during the apocalypse. Some have suffered the fatal bite of a walker – the worst kind of fate. But fans are curious as to whether some characters in particular are immune to the virus.

Is Rick Grimes immune to the virus?

Across the 10 series, one character in particular has managed to come out of many a conflict unscathed.

Rick Grimes (played by Andrew Lincoln) left earlier on in the series after becoming injured falling off a horse.

He also decided to blow up a bridge using dynamite to take out the walkers.

Some of the characters presumed he was dead but he was later rescued by Jadis/Anne (Pollyanna McIntosh). 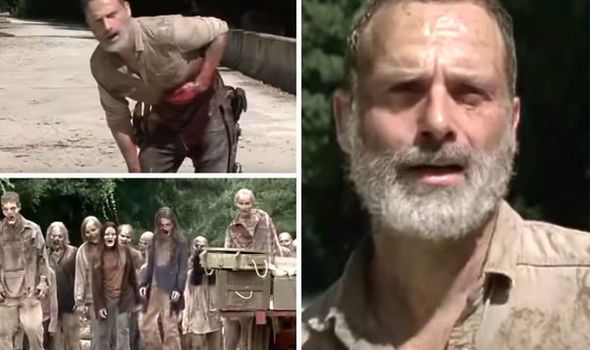 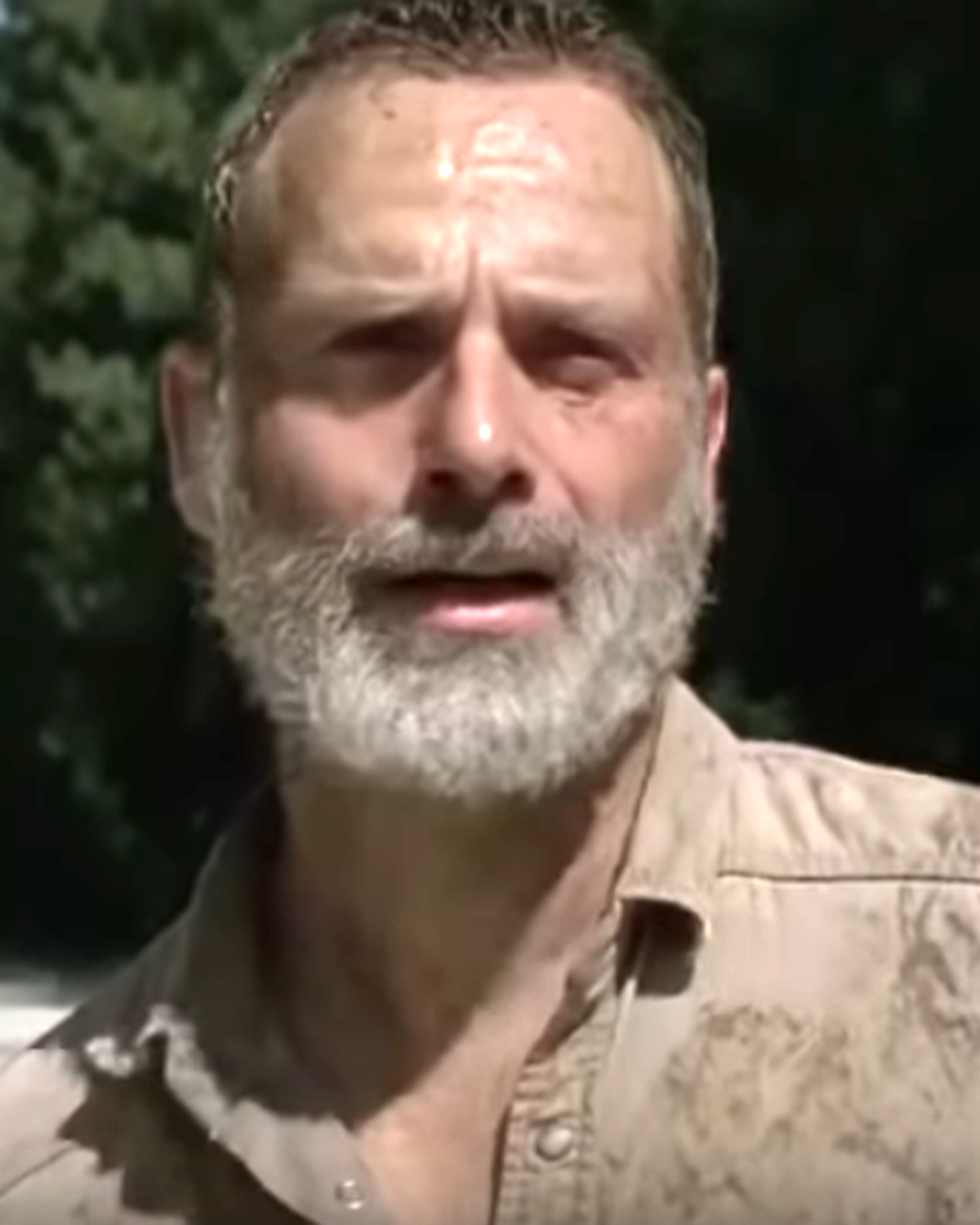 His current state is unknown but it has got fans wondering whether he is destined to live until the very end.

Viewers have taken to Reddit to discuss the theory of immunity from walker bites.

Criesoftheplanet said: “Statistically, it’s probable at least one human on the planet would have a mutation that meant they were immune to reanimation.

“Statistically it’s also likely that they died via some other means, such as an injury, murder, starvation, or other disease.” 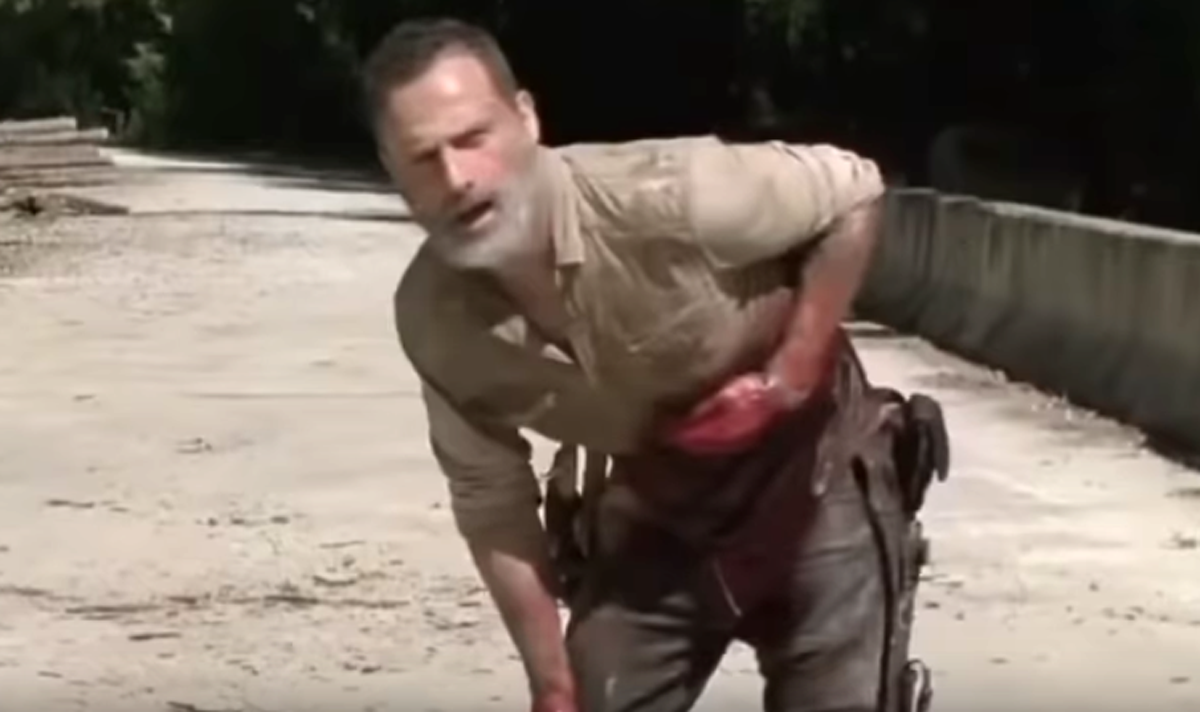 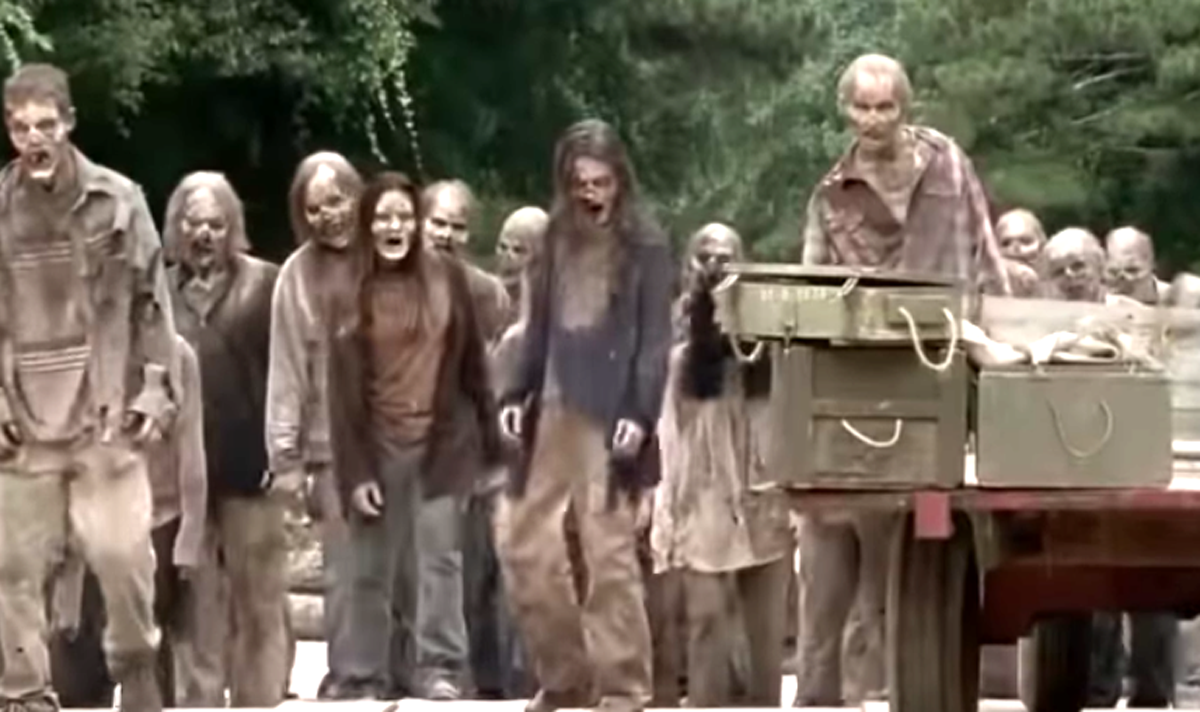 Some fans shot the idea down, PostSweatshirt said: “I can 109% tell you without a doubt there will never be someone immune in TWD universe.”

Bleshyoursoul said there could have been an alternative plot somewhere in the series.

They said: “Influenza, H1N1, Small Pox, even aids, all diseases have some people that can’t be infected.

“So what if the gang came across a small community of people that are somehow immune.

“If they get bit or scratched they don’t turn and when they die they just die?

“They don’t know how they are immune but anyone that is from outside their community is still a carrier of the ‘walker pathogen’.”

Some fans said the idea of immunity would ruin the entire story.

PostSweatshirt added: “I’ve been a fan for more or less 10 years and Kirkman has said time and time again that a cure or an immune survivor would be stupid and ruin his story.

“For instance lot of people used to think Rick and Carl were immune even after all the times he’s shut that theory down.”

Back in 2018 the show’s creator Robert Kirkman addressed the possibility of immunity.

He told Comicbook.com there were a number of reasons for his decision.

Kirkman said: “One, because it’s been done on a lot of other zombie stories.

“And two, because you know it’s kind of a mythology-breaking proposition.

“You don’t want that kind of thing as far as somebody being immune. And we have dabbled in that a little bit in the other show [Fear The Walking Dead].”

The Walking Dead season 10 returns to AMC on February 23